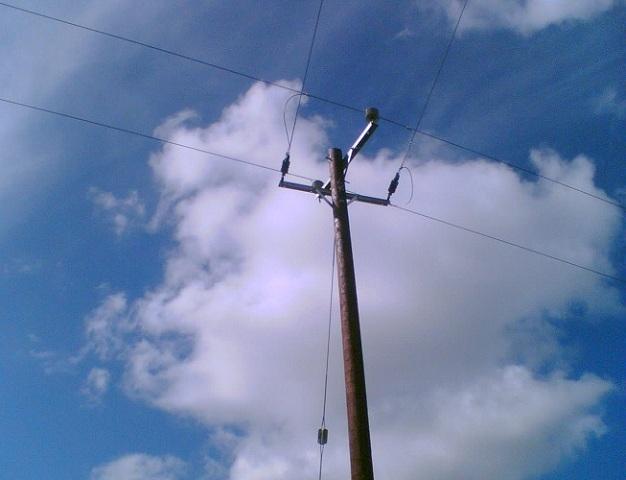 A new request to remove ESB pole blocking the sightline of drivers at a Timahoe corner for years has been sent into Laois County Council.

Cllr Paschal McEvoy asked for an update at the June meeting of the Graiguecullen Portarlington municipal district.

ESB to give an update

Senior engineer John Ormond said he contacted the ESB for a site meeting.

“I will meet with an ESB rep on site in the next week and will contact Cllr McEvoy with an update,” he said.

“There could be an underground cable with ducting required. It is an issue, I will put it forward as a road safety issue,” Mr Ormond added.

“This is nine years going on. And really it is not right that something has not been done about it.

“That pole is in the sightline of anybody trying to get out from the Stradbally road, it is totally dangerous,” added cllr Padraig Fleming.