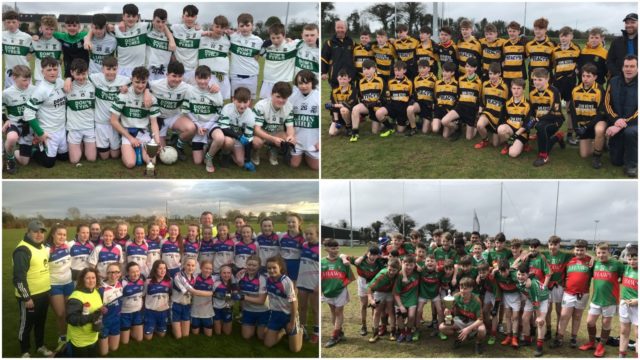 This year four Laois teams – three in football and one in Ladies football – will be heading to Down, Louth and Meath for this year’s Feile Peile.

Portlaoise, Graiguecullen and The Heath footballers footballers, plus St Conleth’s ladies football are all representing Laois in their respective codes and divisions.

Quarter-finals in both the Shield and Cup take place on Saturday afternoon with the semi-final and finals on Sunday.

Portlaoise are representing Laois in Division 2 of the Feile after defeating Portarlington in the Laois ‘A’ Feile final in April.

Portlaoise represented Laois last year and reached the All-Ireland final where they were defeated.

They take on Cumann Pheadair Naofa at 5pm in Mayobridge on Friday before taking on South London at 6.30pm.

They then take on Mayobridge the following day. 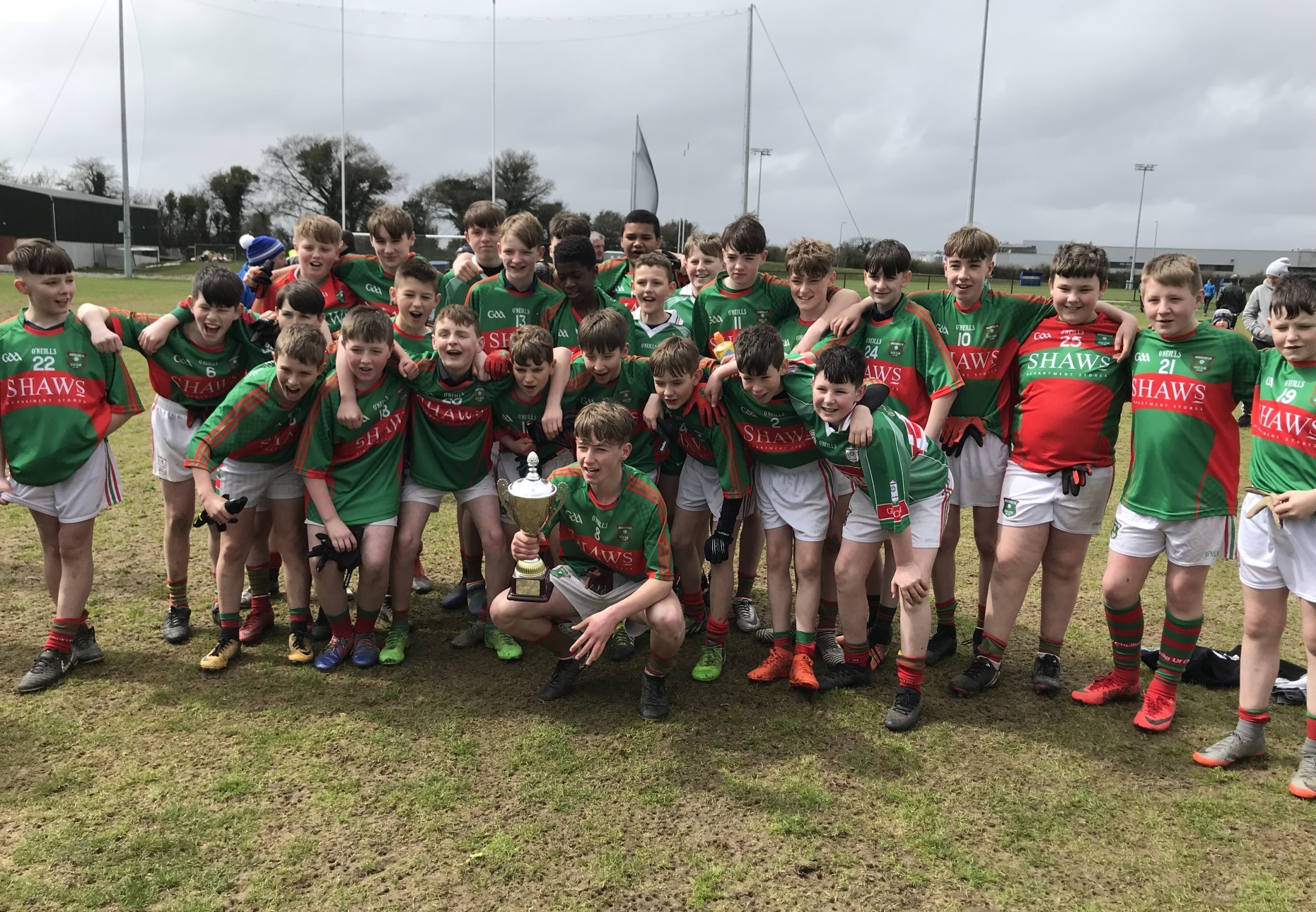 Graiguecullen are representing Laois in Division 5 of the Feile after defeating The Heath in the Laois ‘B’ Feile final in April.

Graiguecullen represented Laois last year and reached the All-Ireland final where they were defeated.

They begin their campaign in St John’s against Liatroim at 5.45pm on Friday before facing Glencar-Manorhamilton at 7.15pm.

They then take on Sabhaill Naomh Pádraig the following day.

The Heath are off to the Feile despite not winning either of the Laois editions.

They were beaten by Graiguecullen in the B final but accepted an invitation to take a place in Division 10 of the competition.

They are in Batterstown on Friday night and take on Slane at 5pm and then St Manchans Gaels at 6.30pm.

The Heath then face Blackhall Gaels at 10am the following morning. 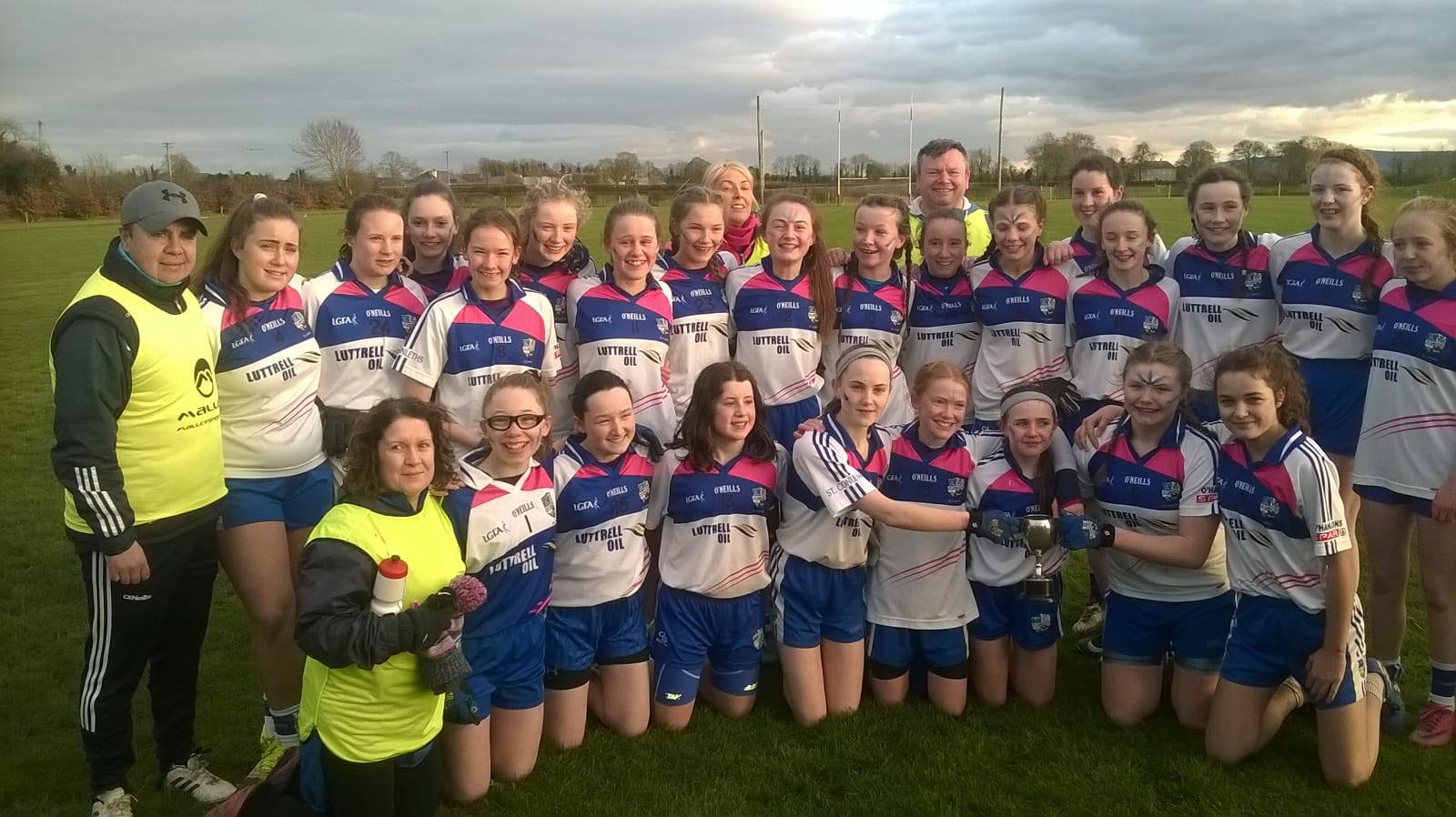 St Conleth’s are the only Laois Ladies representatives at the competition this year.

They are in Division 2 and begin with two games on the Friday night too.

They are in the Burren at 5.45pm against Clonduff GAC and then play New York at 7.15pm.

Their final group game is against Burren at 10.45am on Saturday.