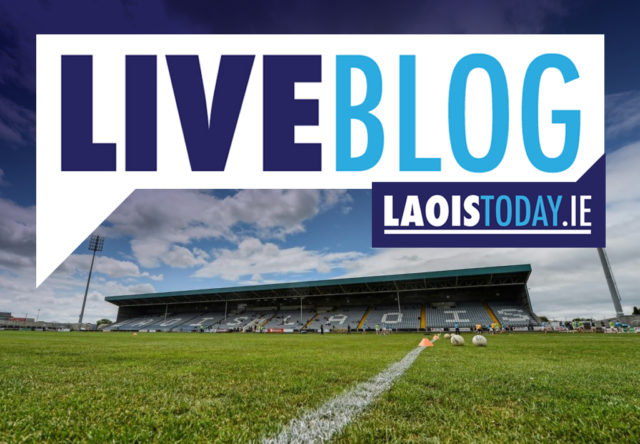 The ACFL Division 1A and 1B finals are down for decision in O’Moore Park this evening.

Up first is the main event as St Joseph’s face O’Dempsey’s in a repeat of the final from 12 months ago.

That game throws in at 6pm and promises to be another keenly contested affair.

St Joseph’s will be looking to make amends after losing the previous two finals – to The Heath in 2016 and O’Dempsey’s in 2017.

It has not been a good year for the club in finals already as they have suffered defeat in the Division 2 and 5 finals so far.

Then at 7.30pm, Arles-Kilcruise will take on Ballyroan-Abbey in the Division 1B decider.

Kilcruise finished the regulation games on top of the table with Ballyroan-Abbey in second.

However, Kilcruise are without Kevin Meaney through suspension and also David Conway with injury so that may tip things in Ballyroan’s favour.

Anyway, you can follow all the action as it happens below:

SEE ALSO – Where Things Stand: A look at the Ladies club championship in Laois