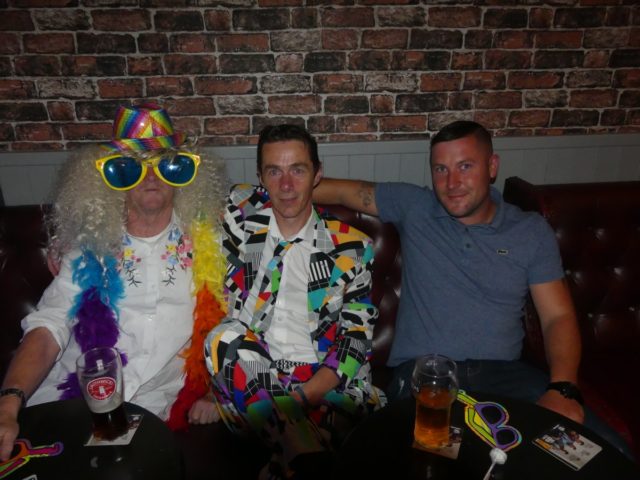 Stradbally went back to the ’80s at the weekend, donning some very dodgy attire in the process – but it was all in a good cause.

The ‘80s night in Rams Bar was held over the weekend in aid of Teac Tom – a community based suicide prevention mental health awareness & bereavement support charity providing services in Stradbally for the county of Laois and beyond.

The vital service came about through the personal tragedy of Caroline Devoy and her family, when they lost their sister and daughter, Clare O’Brien to suicide on June 29, 2015.

Last year it was decided to hold a tribute to Clare through an ‘80s music event.

The event was such a success in Stradbally in 2017 that it was decided to host another one.

From the new romantics right throught to Stock Aitken Waterman acts such as Kylie and Rick Astley, there certainly was music to remember (and possibly forget).

And why wouldn’t anyonce celebrate a decade which gave us Adam Ant, Boy George and Pete Burns of Dead or Alive, along with such acts as Whitney Houston and Madonna?

Those at the event certainly embraced the theme, with some fantasic outfits and those oh-so-stylish necklaces of the era!

Our photographer Julie Anne Miller went along and snapped the best of the action. 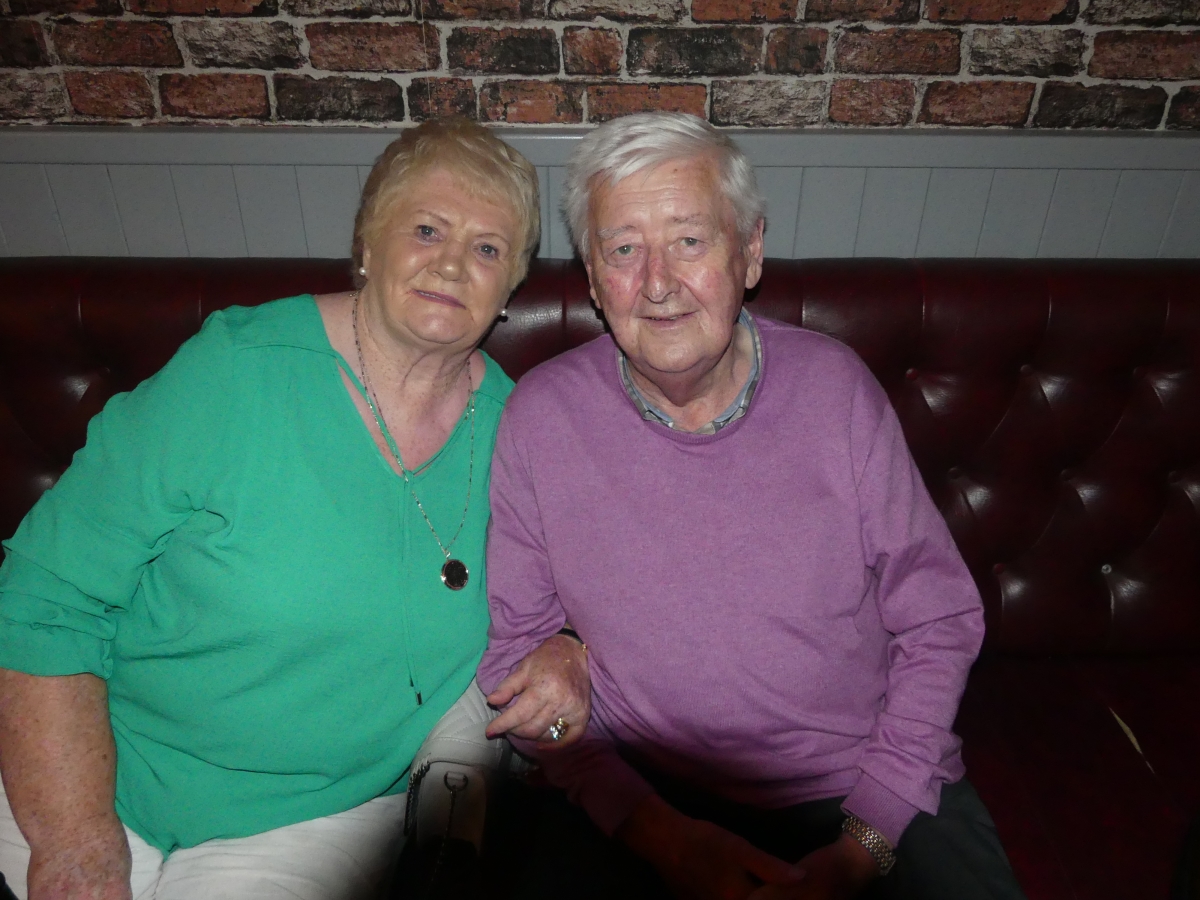 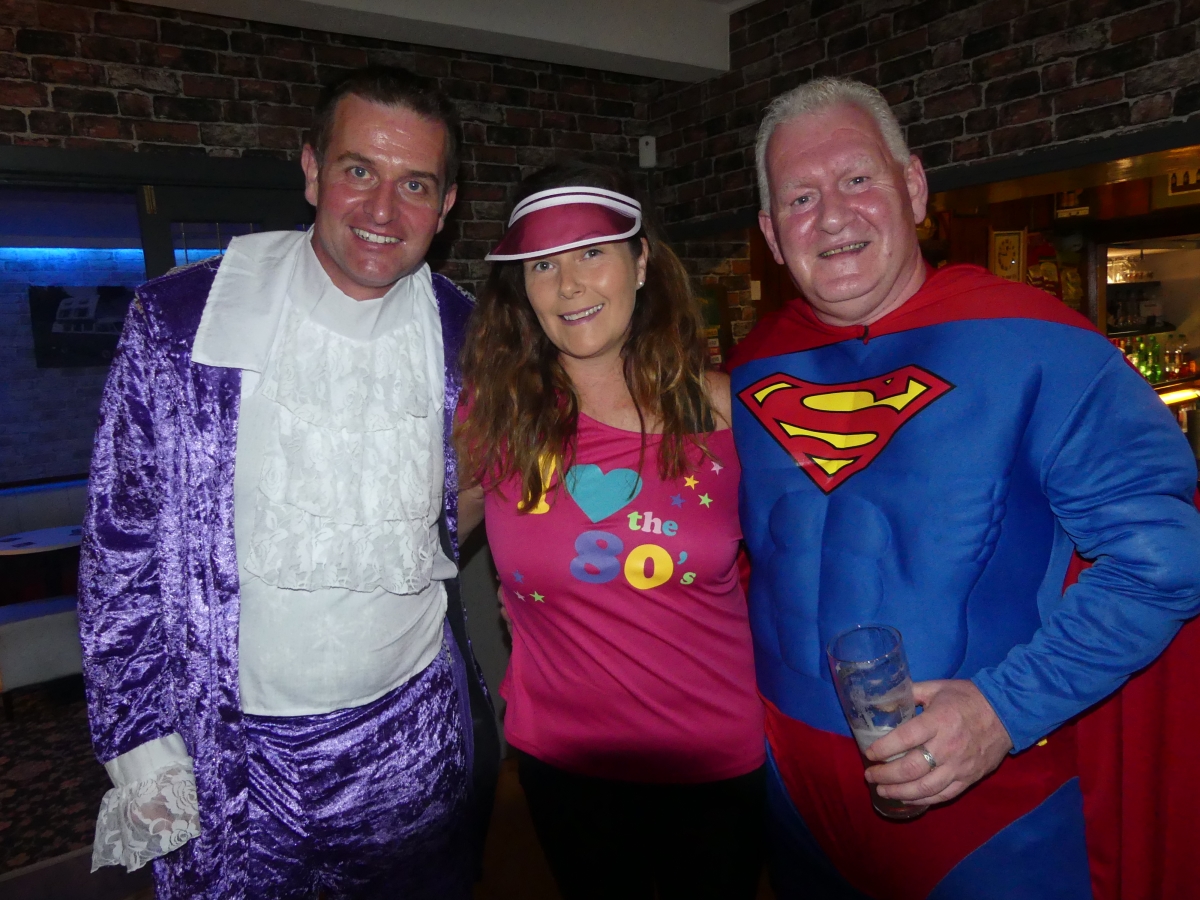 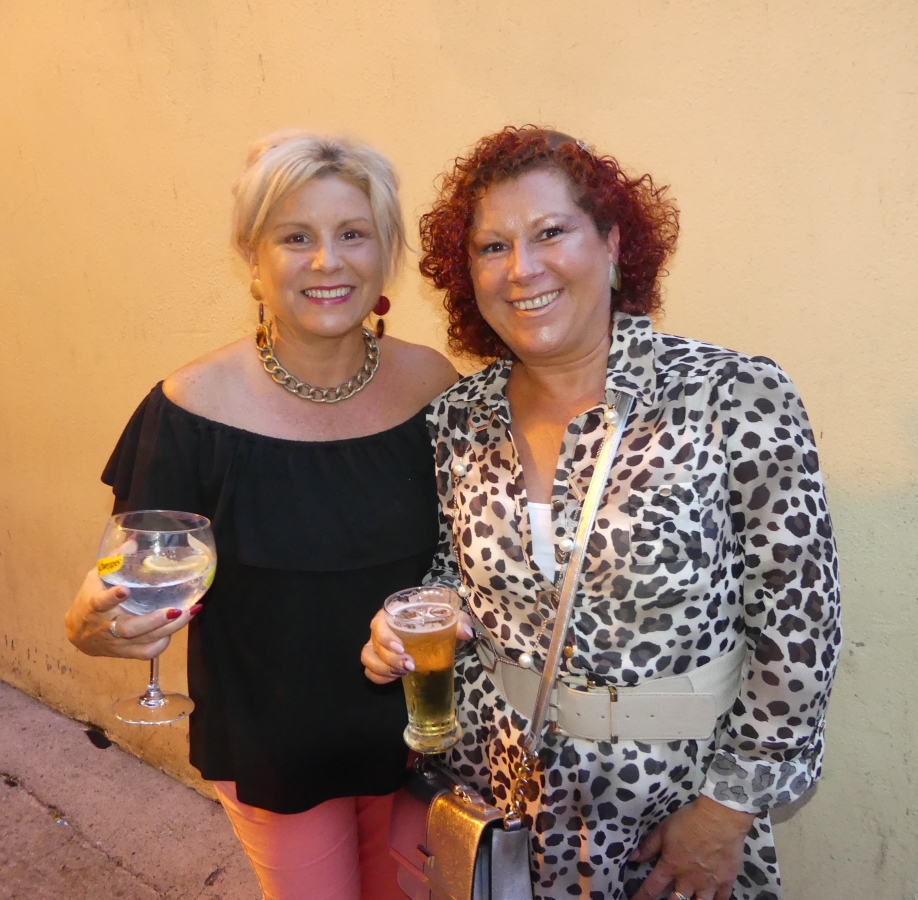 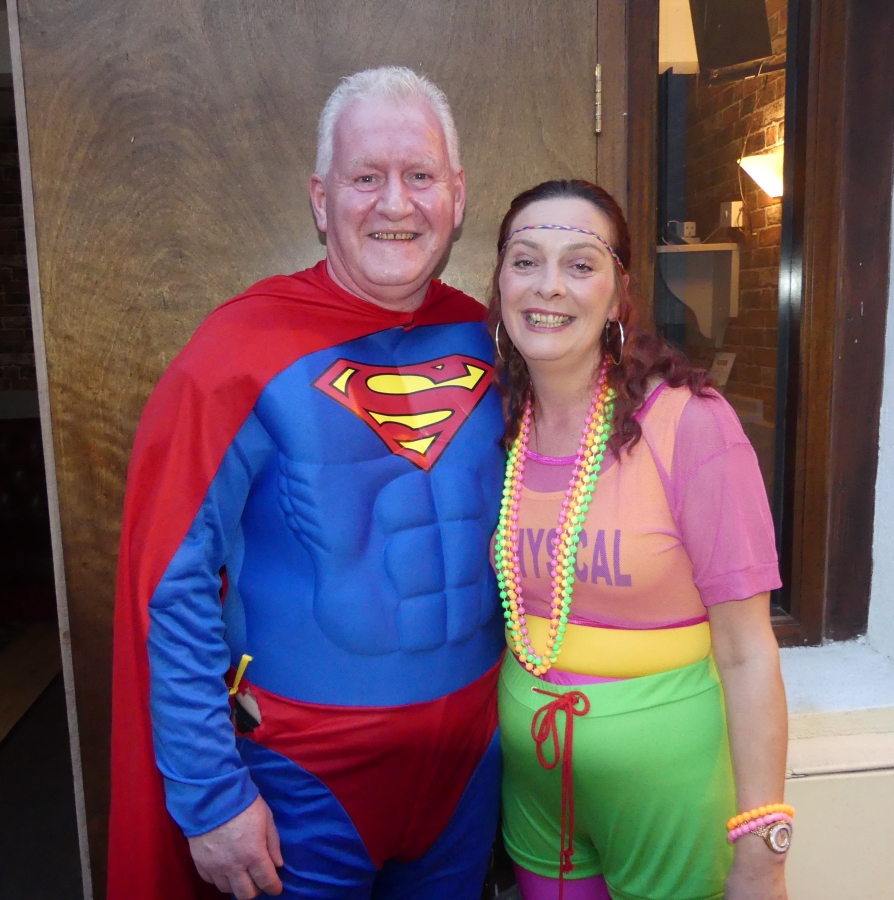 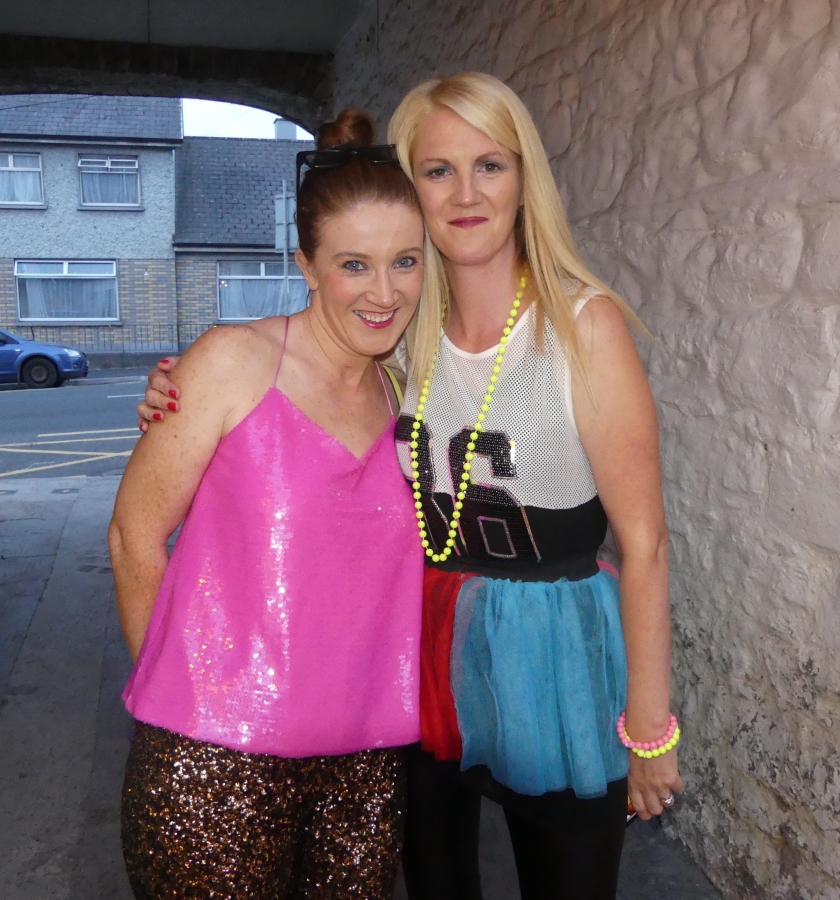 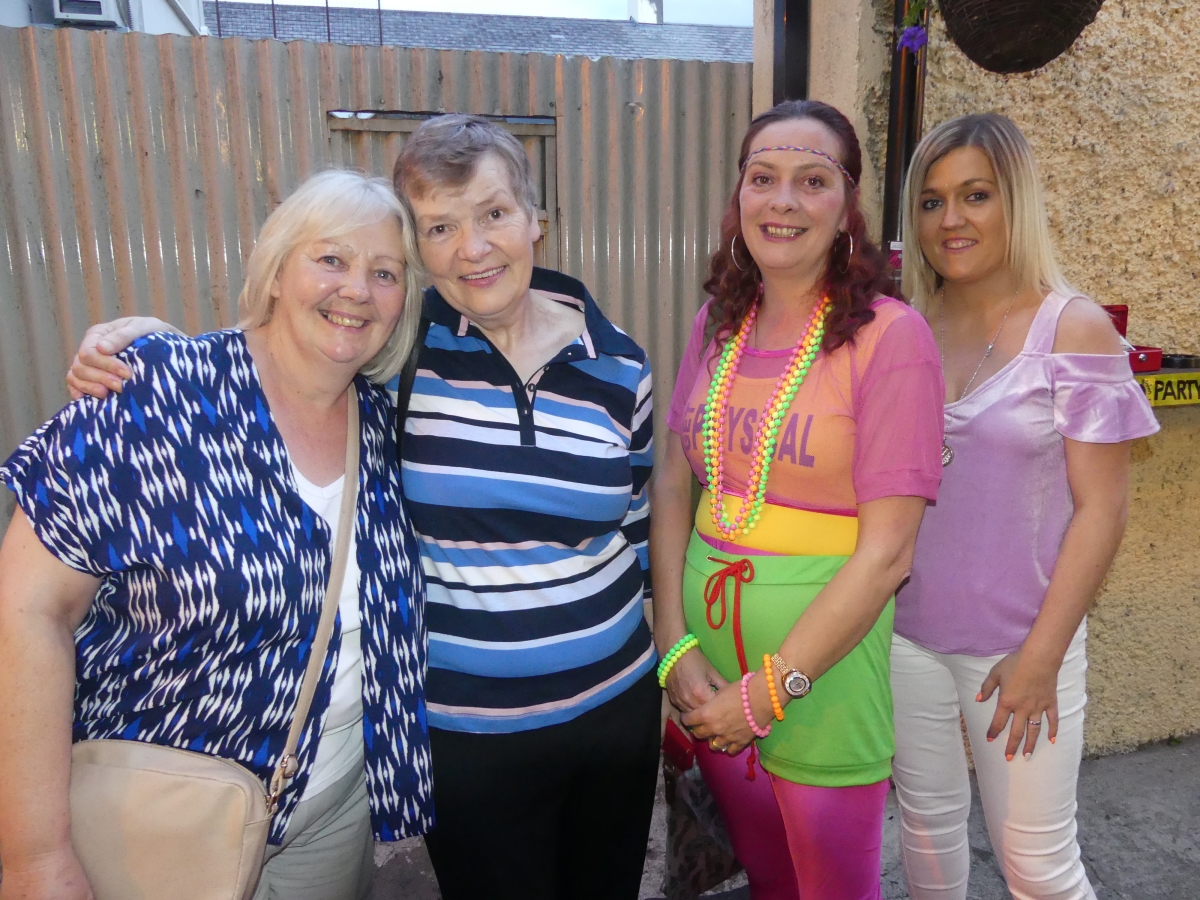 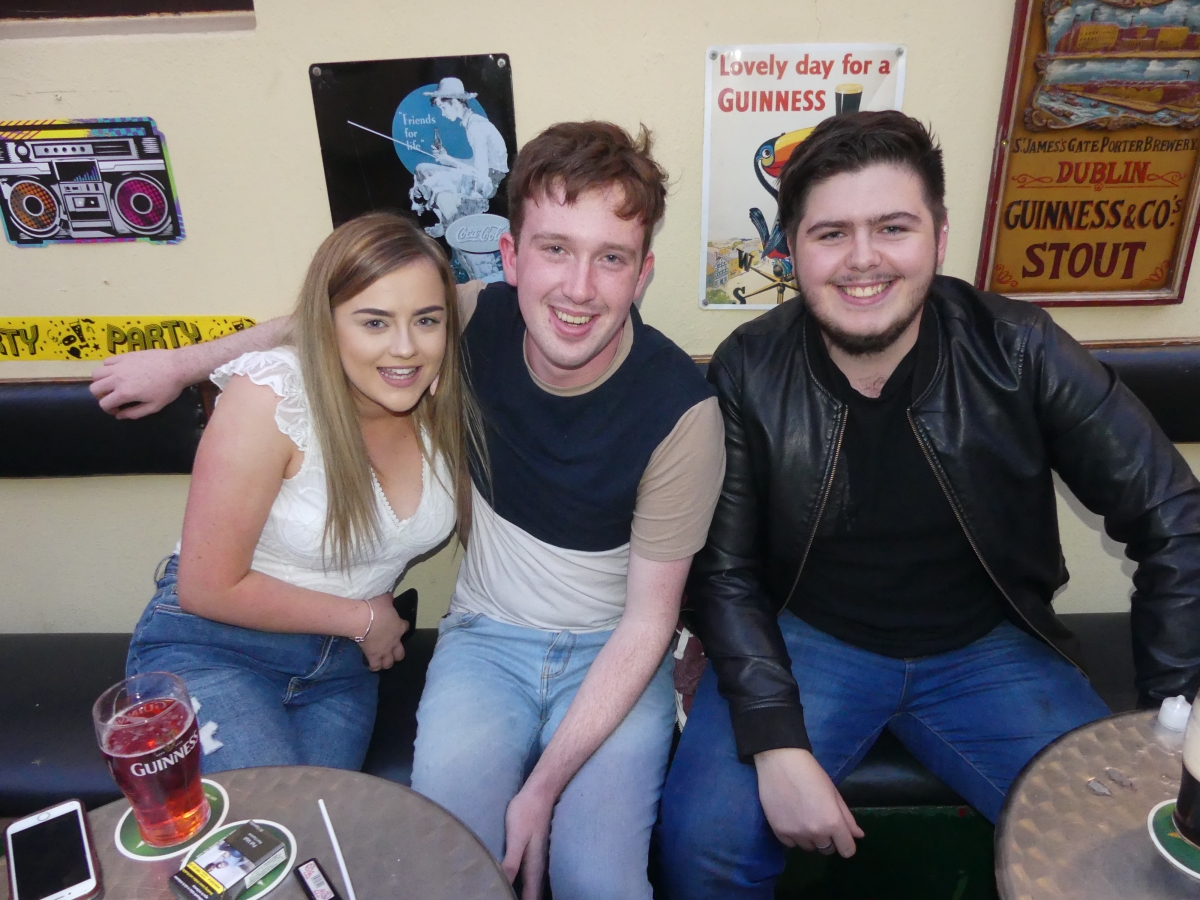 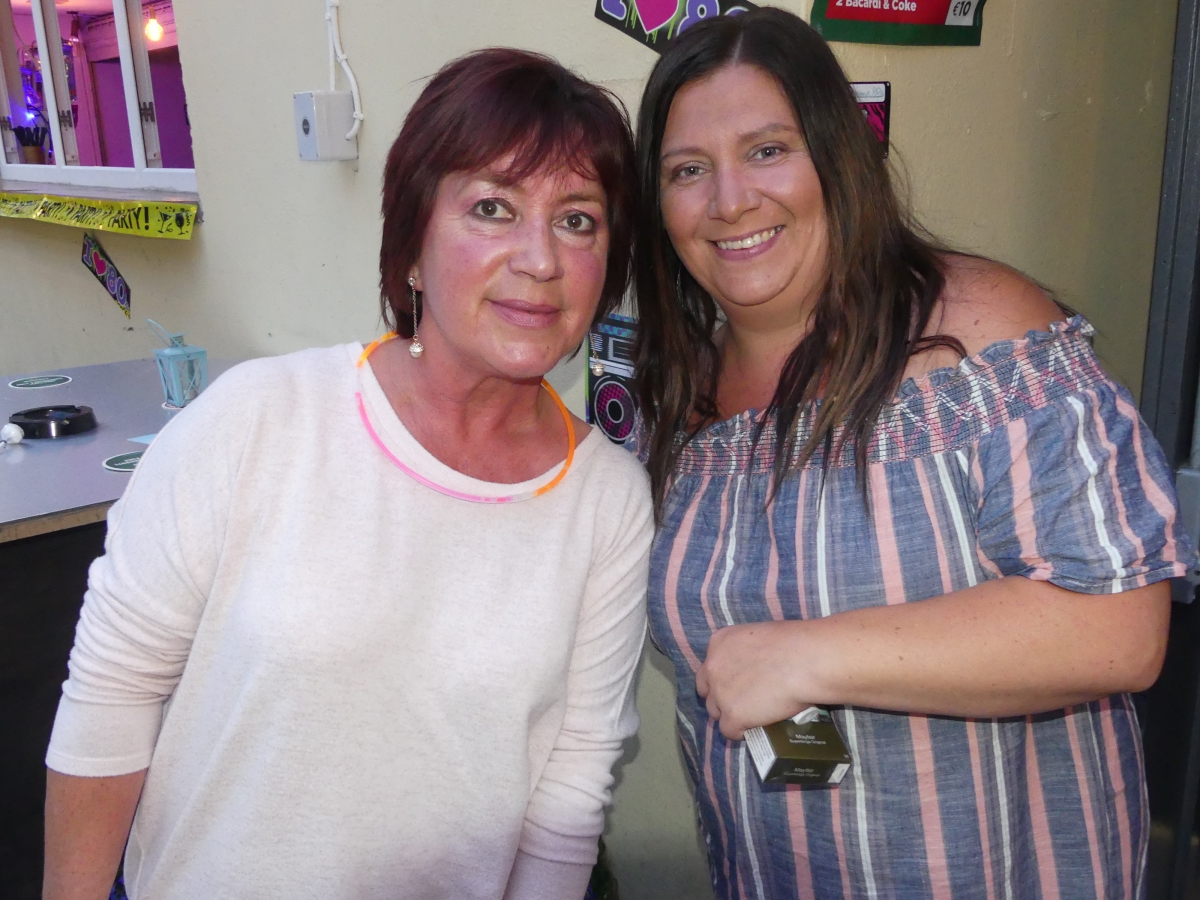 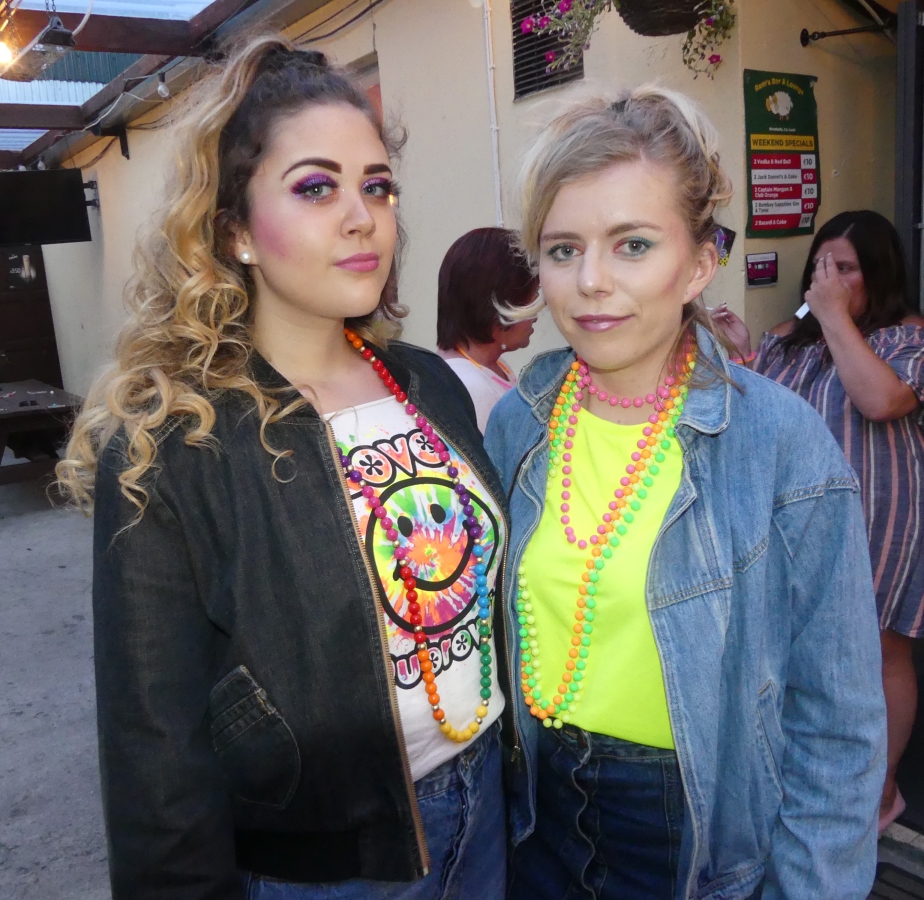 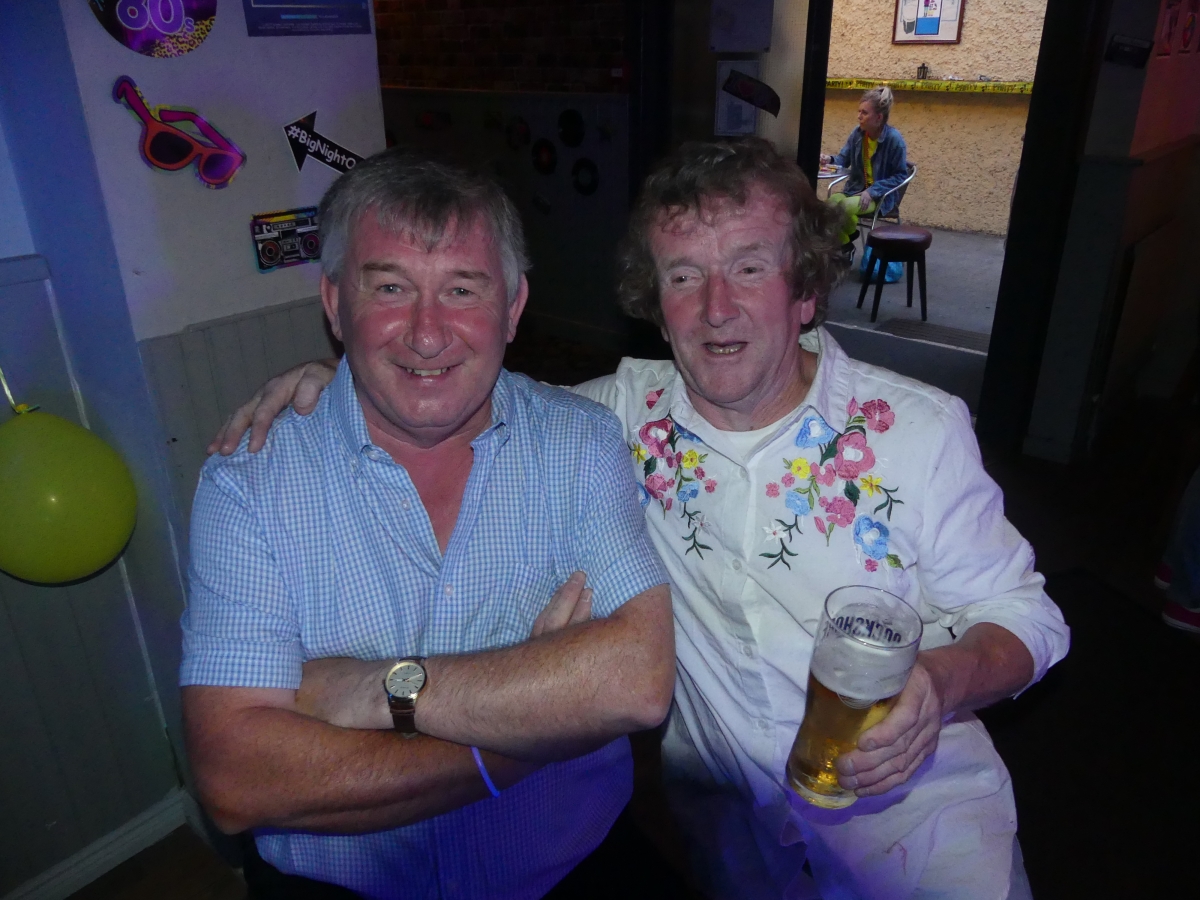 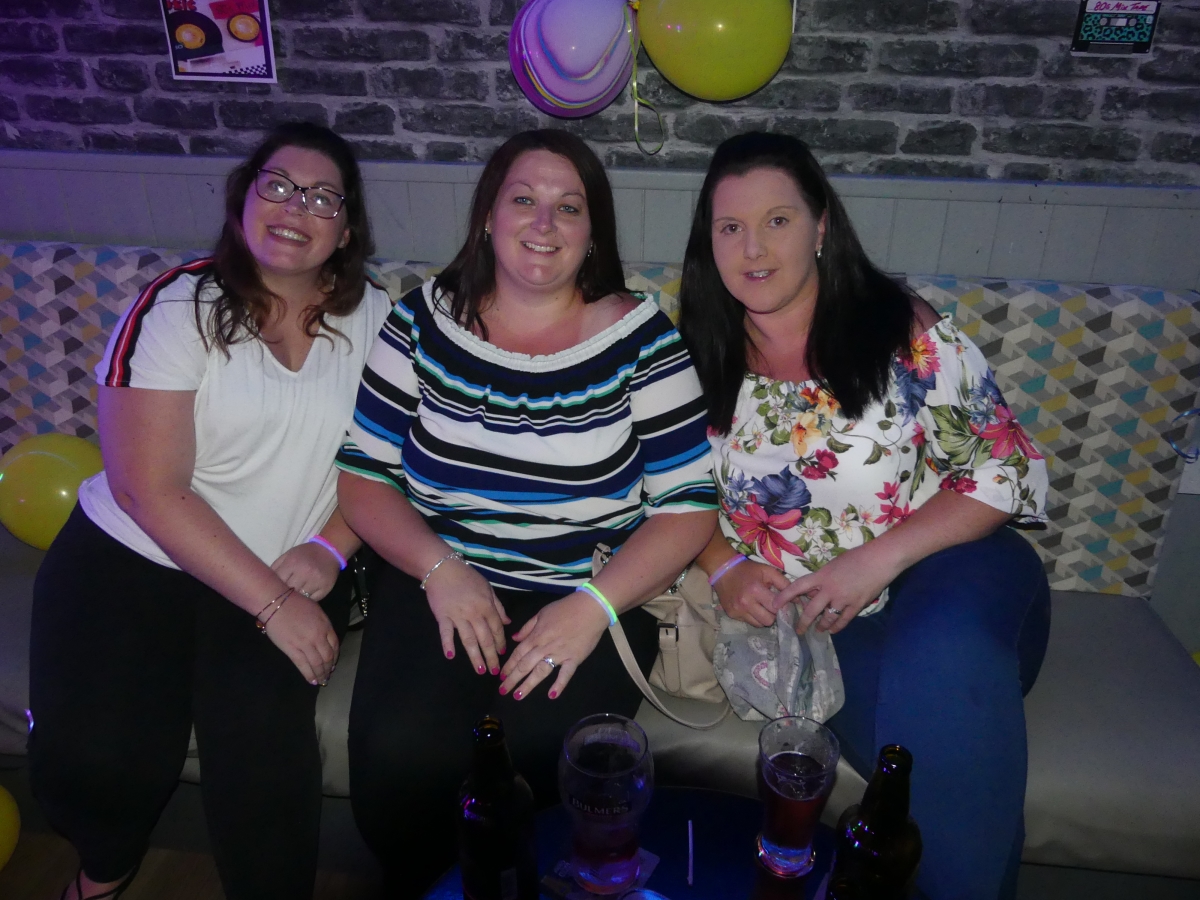 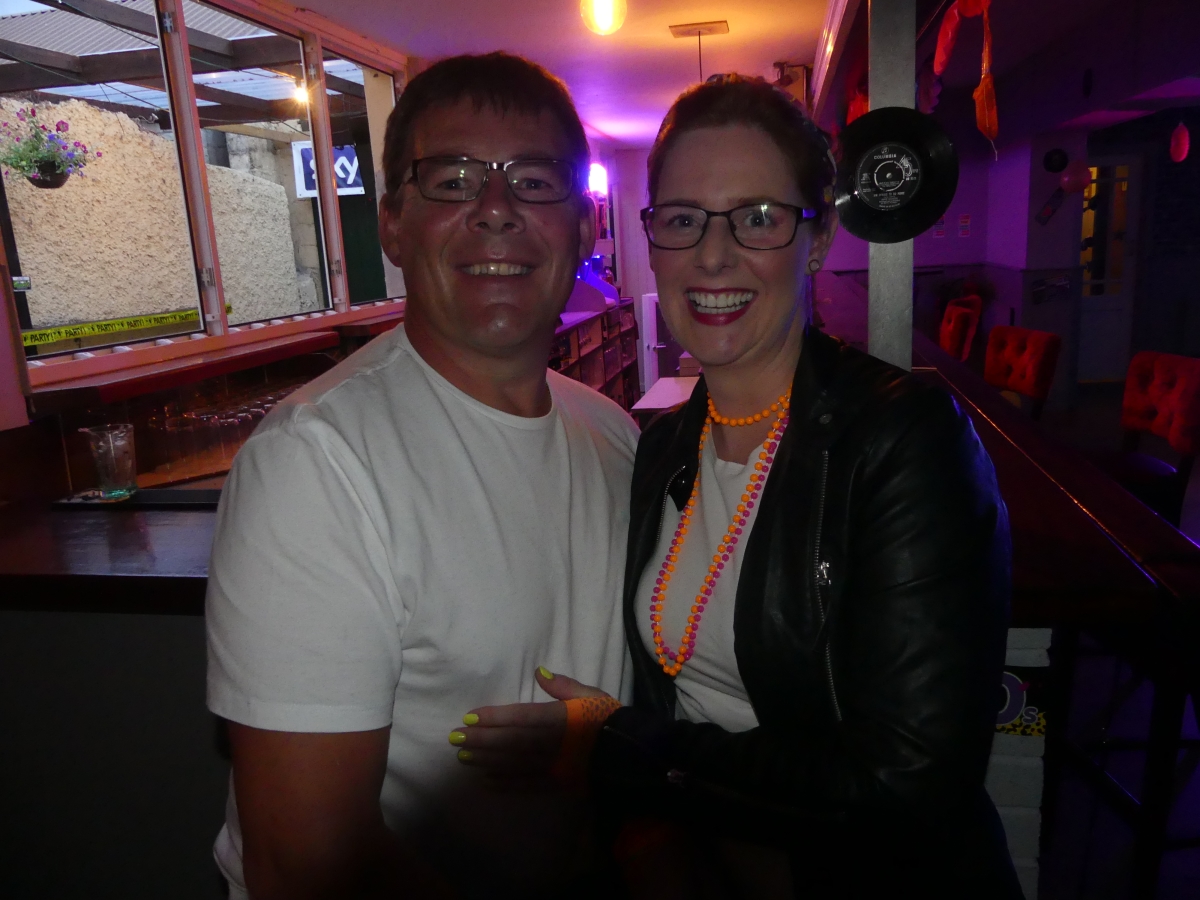 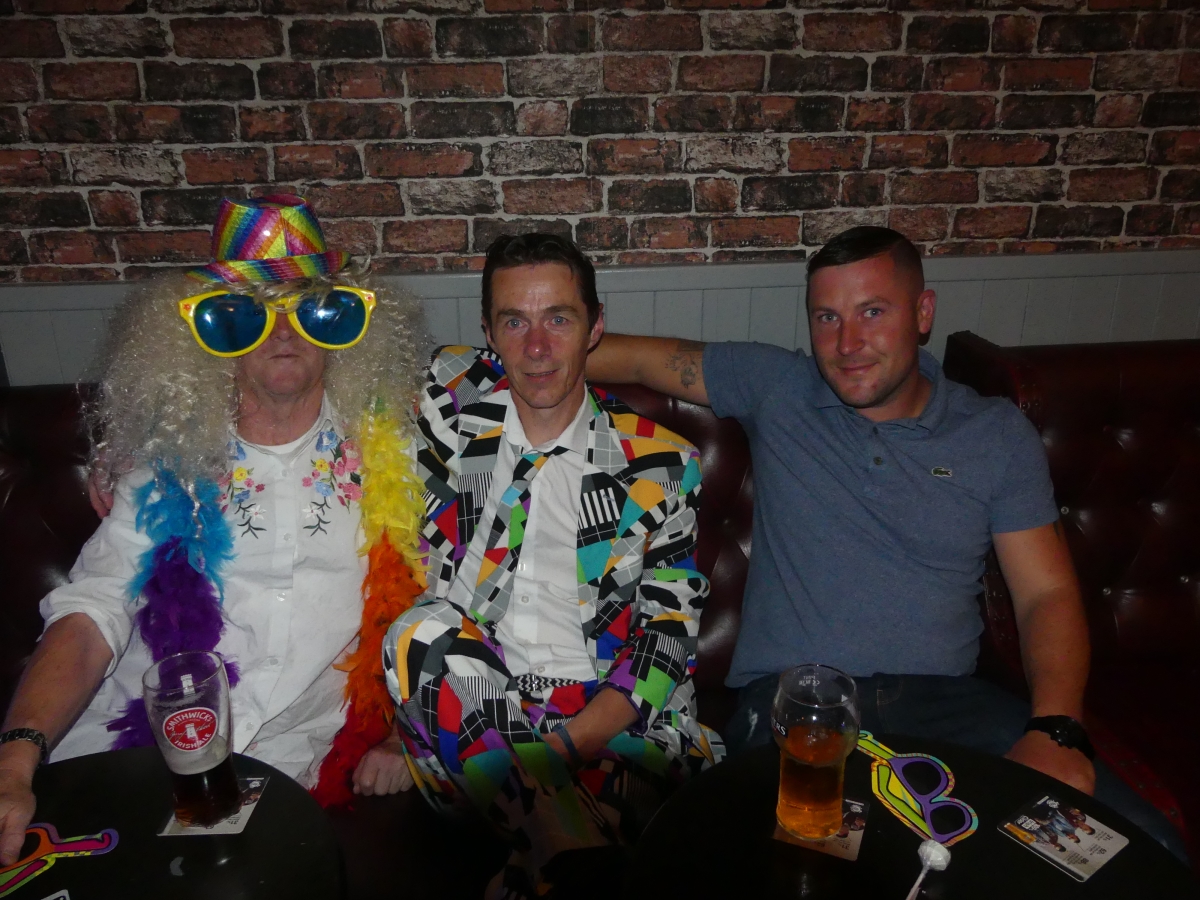 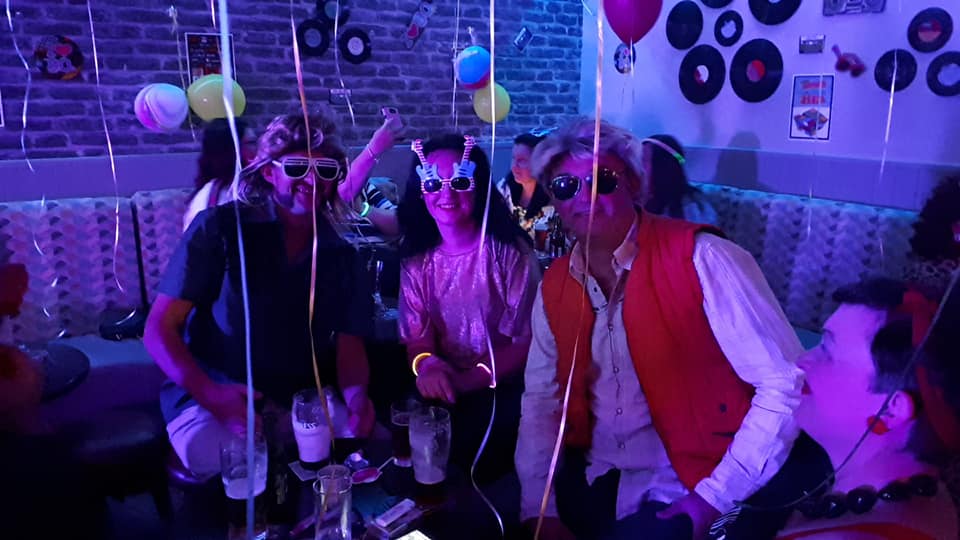 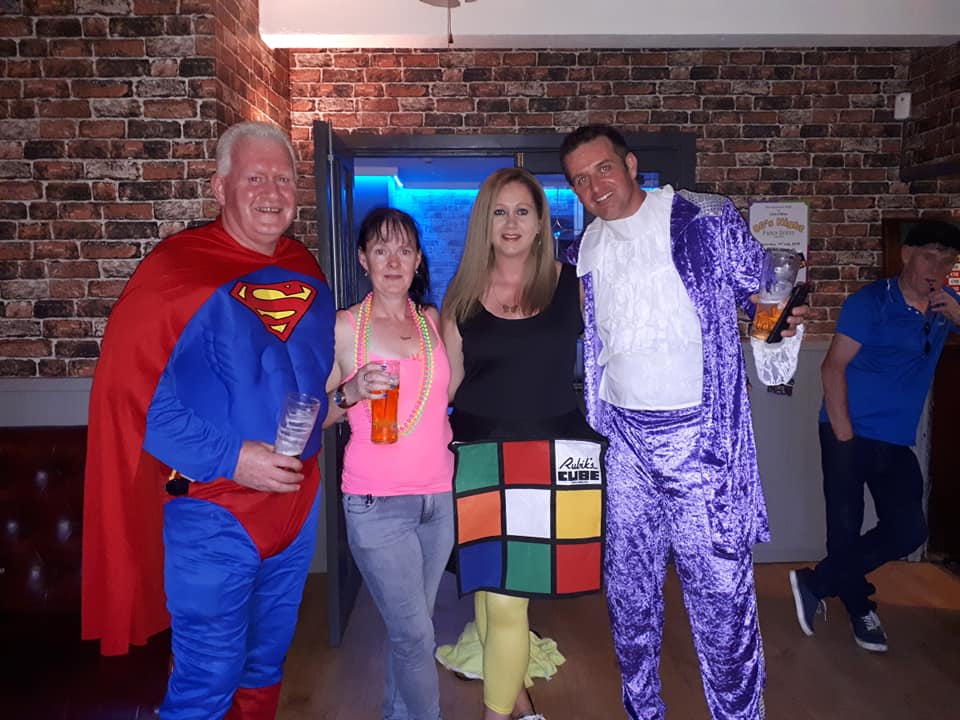