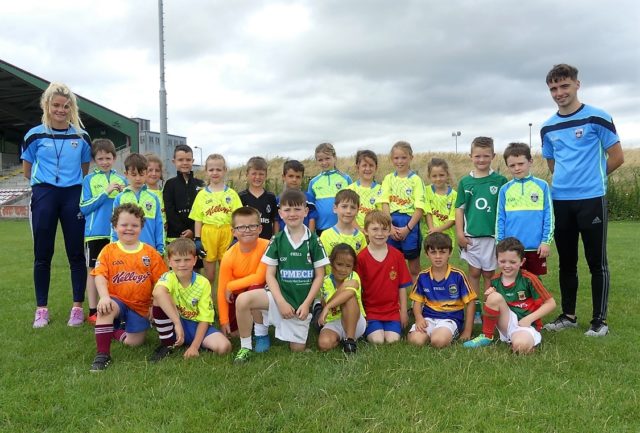 Brought to you in association with All Books and News Portlaoise

Portarlington are a club on the rise and the hard work being put in was evident by the enthusiasm at their Cul Camp last week.

They won U-21, minor and U-12 championships last year, making it one of the best years they have enjoyed in quite a while.

They’ll be hoping that that success will translate to senior in the coming years.

While it’s obviously not just children from the Portarlington club that were taking part – and surrounding clubs were also represented – there was still a good crowd and a lively atmosphere throughout the week.

Our photographer went along to capture some of the action and the participants gladly posed for the camera.

The Cul Camps in Laois have attracted record numbers this year – with thousands of children taking part.

But either way it’s been a bumper year for coaches and players alike. Long may it continue. 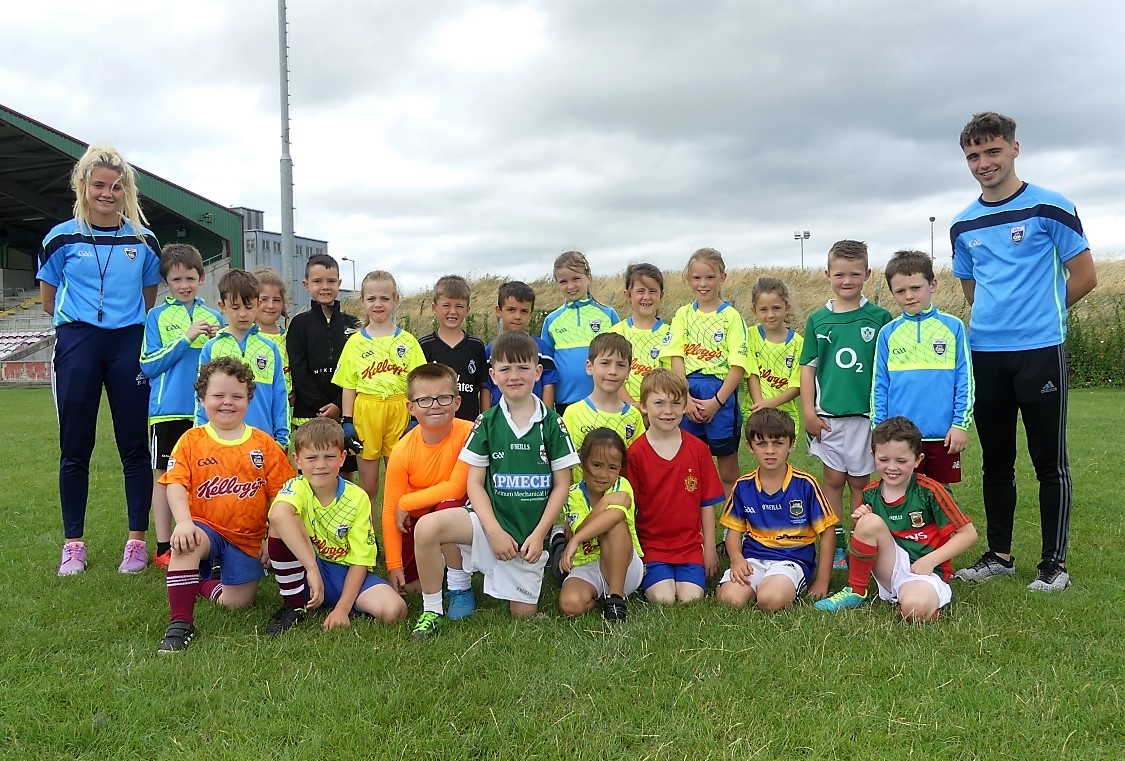 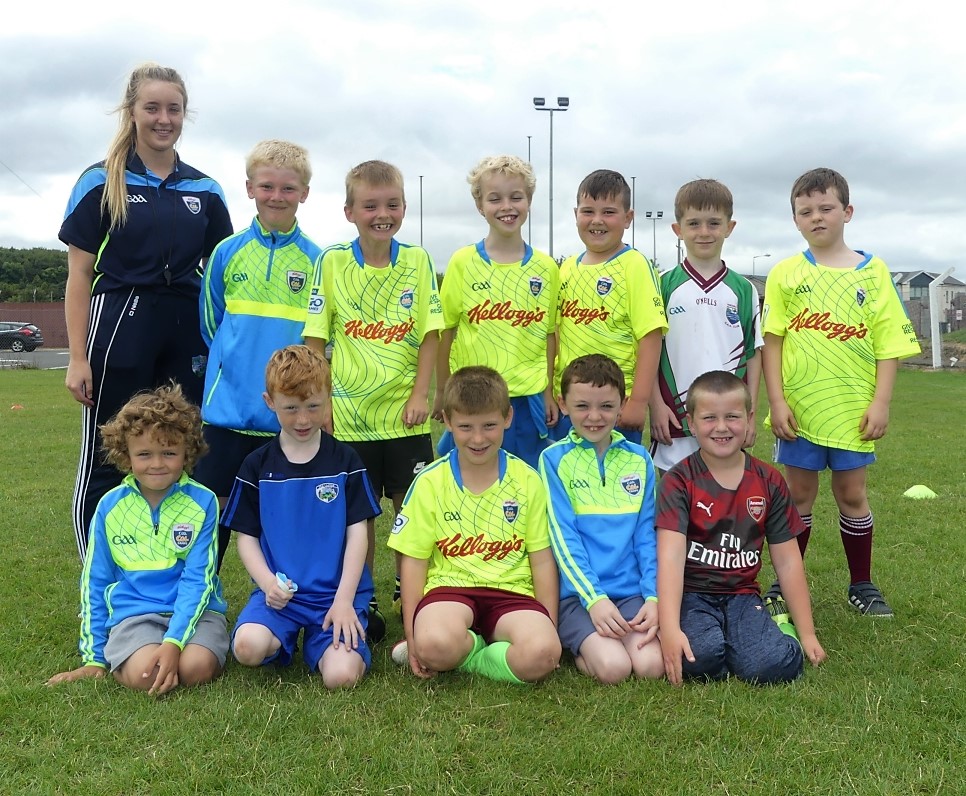 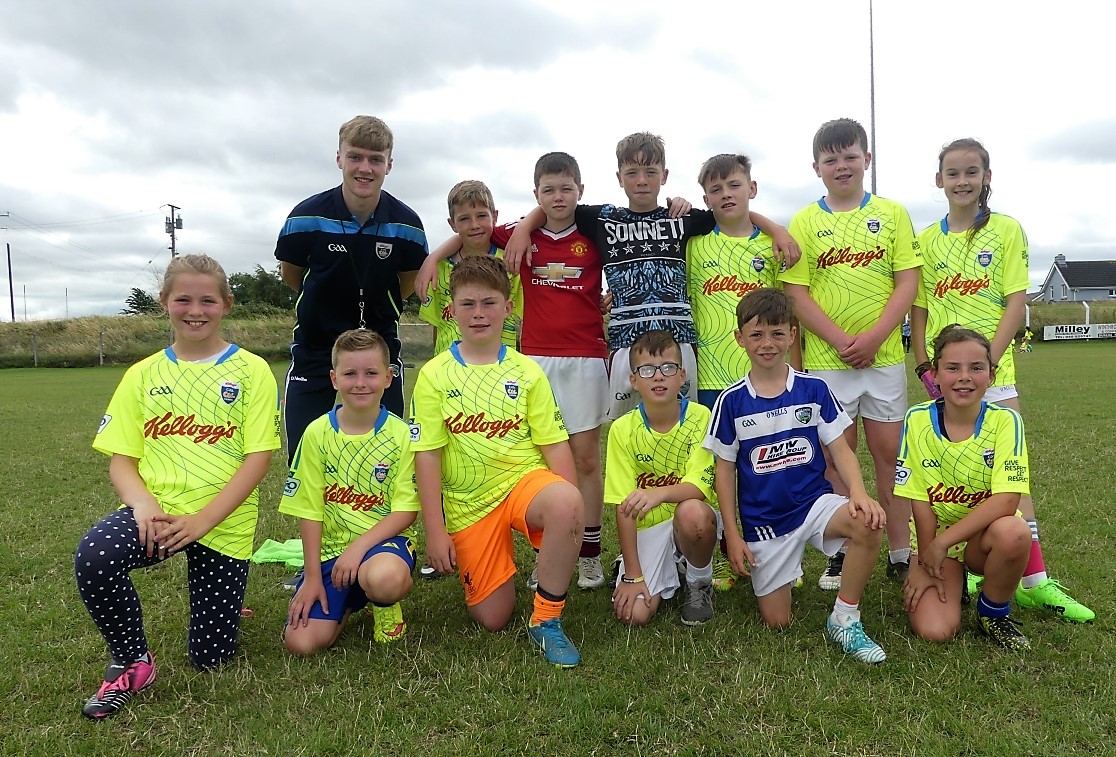 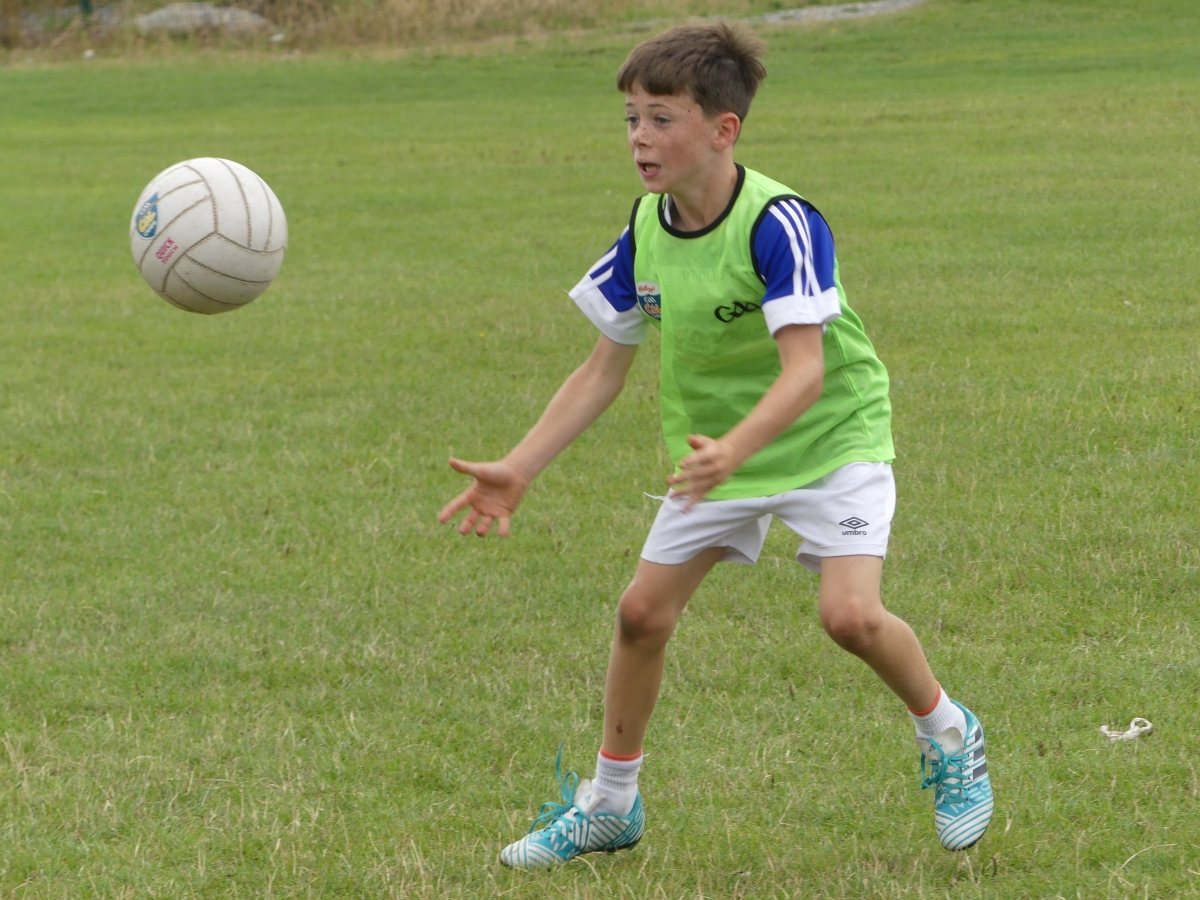 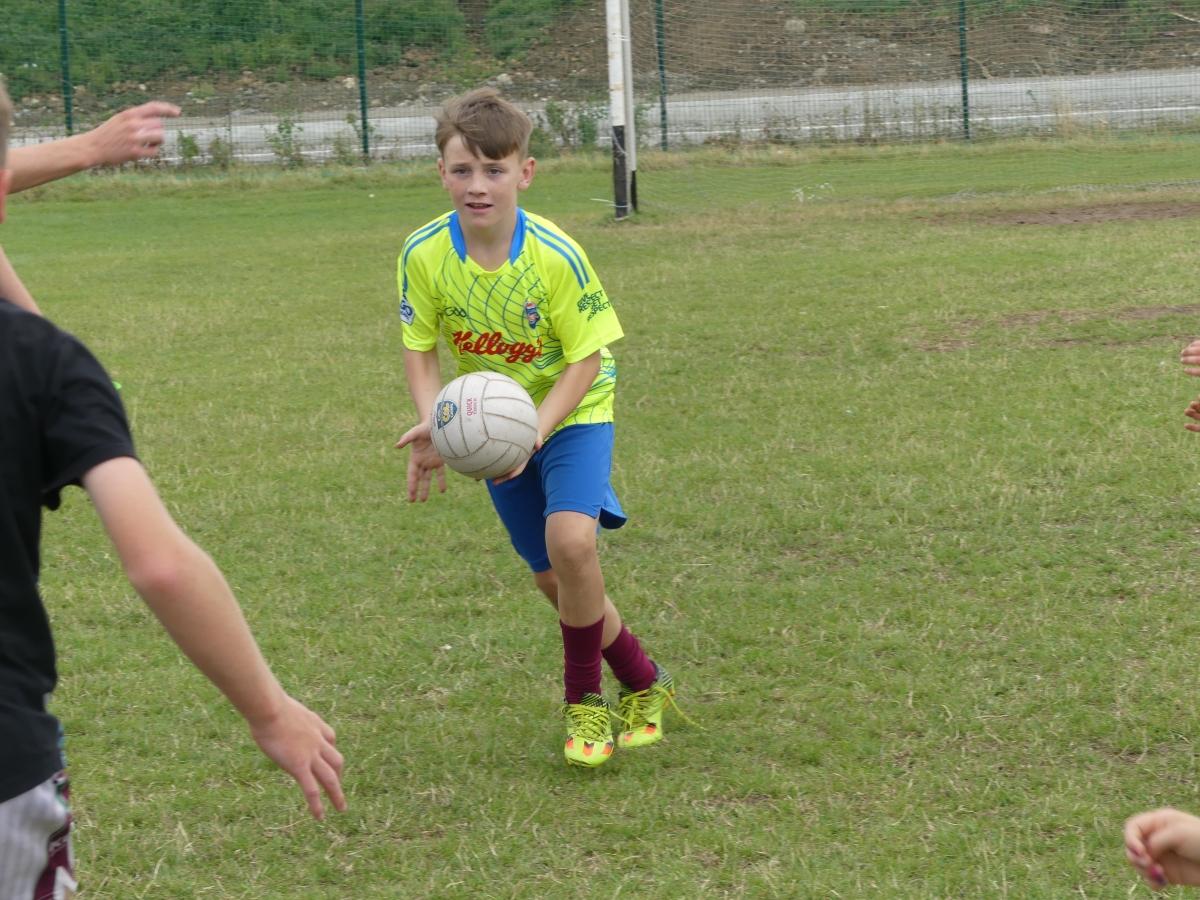 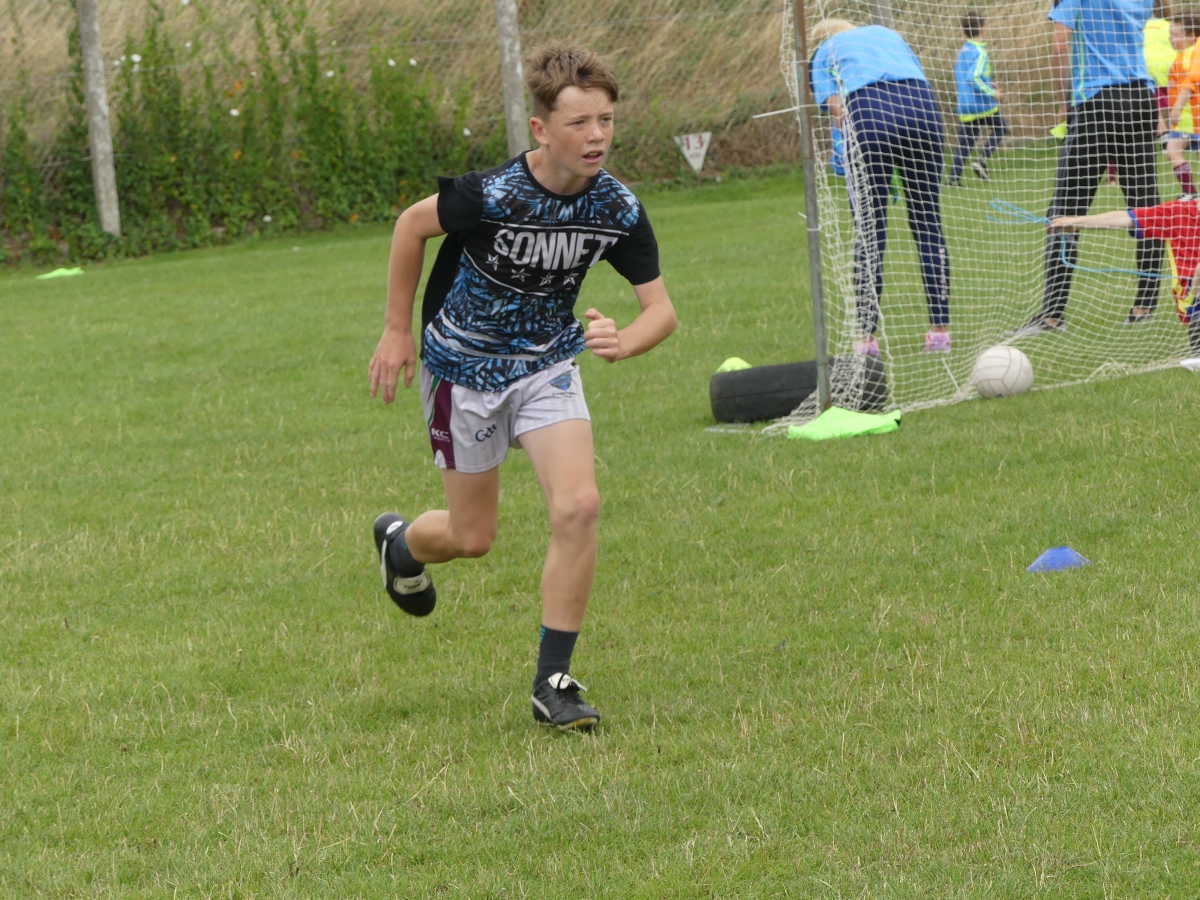 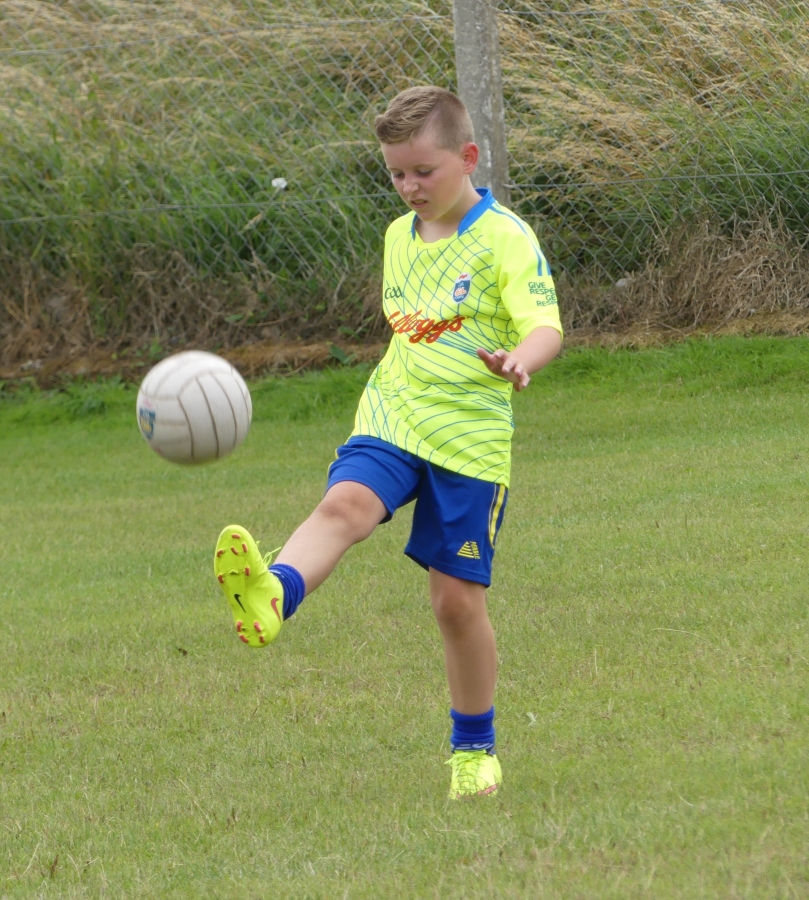 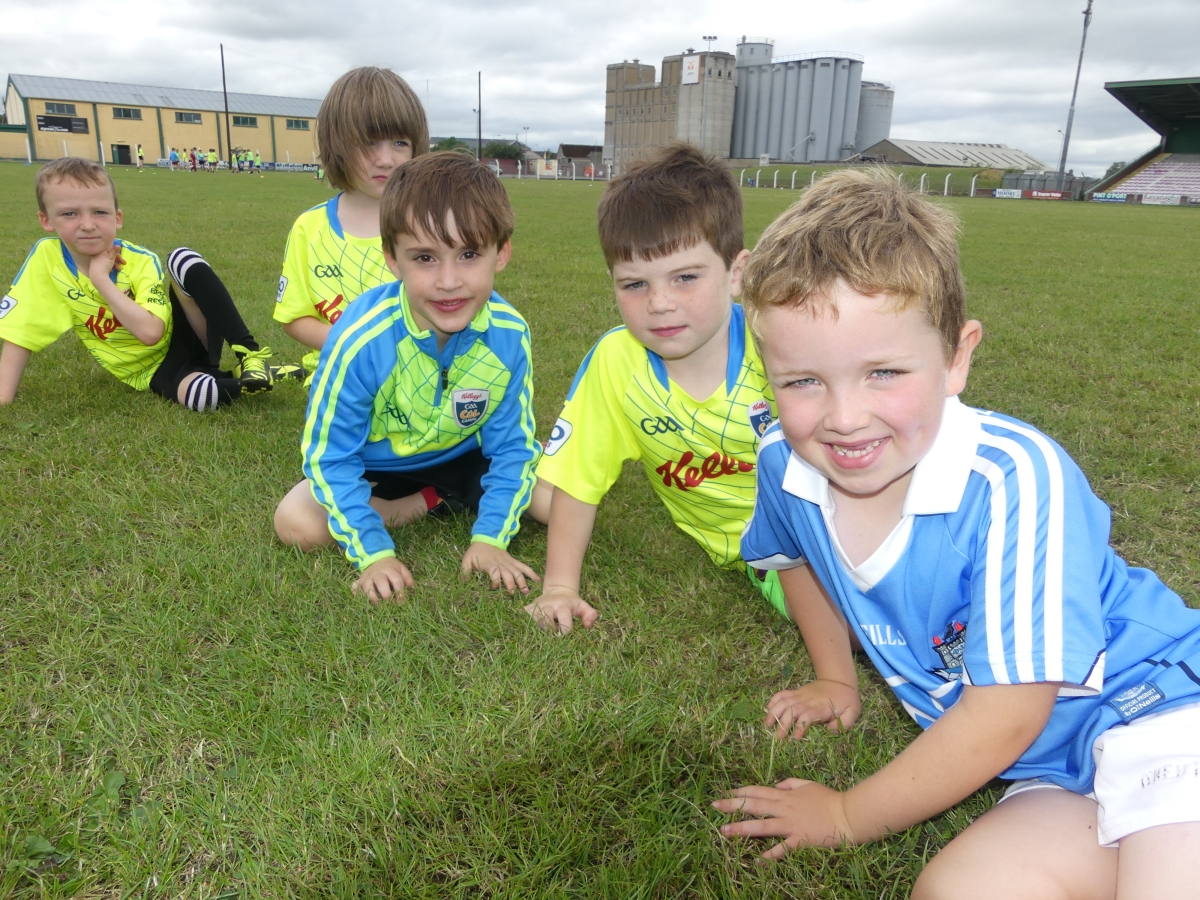 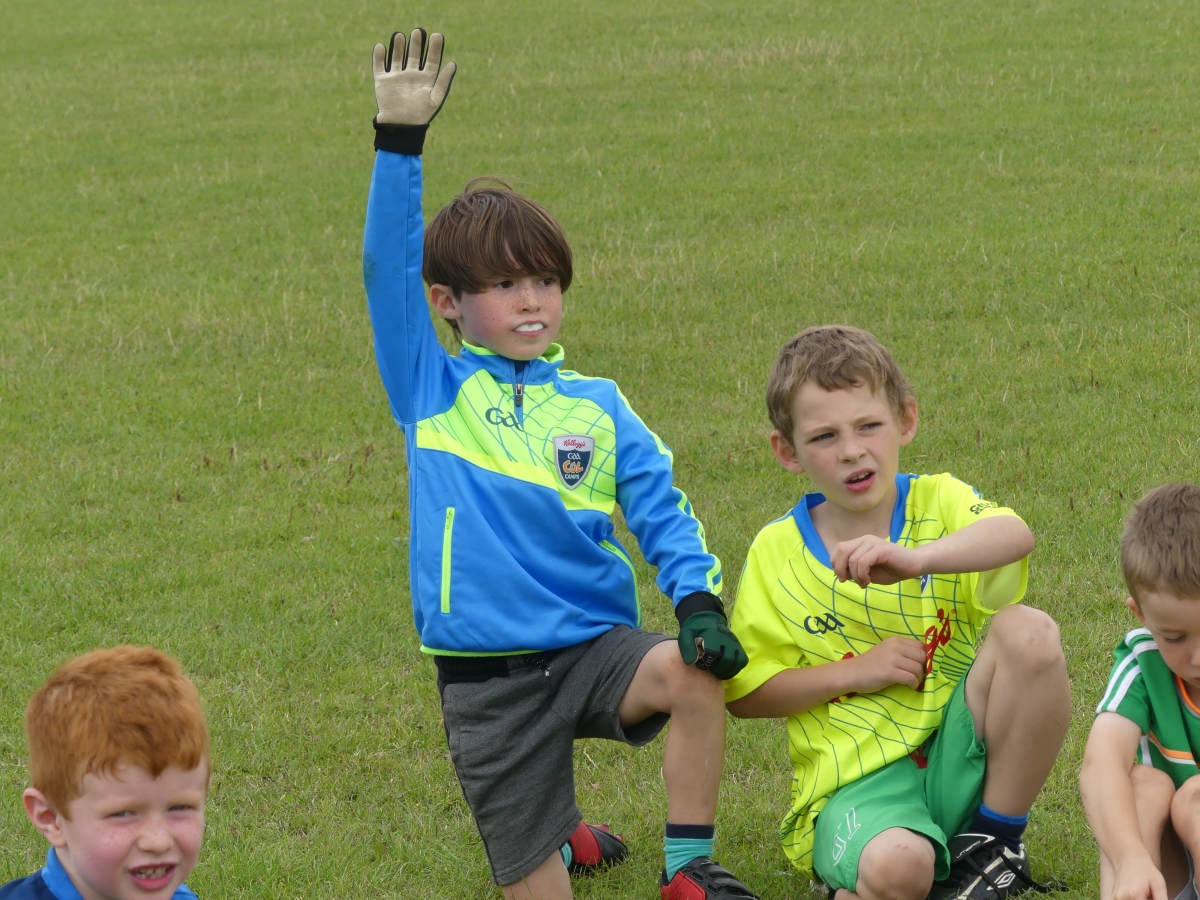 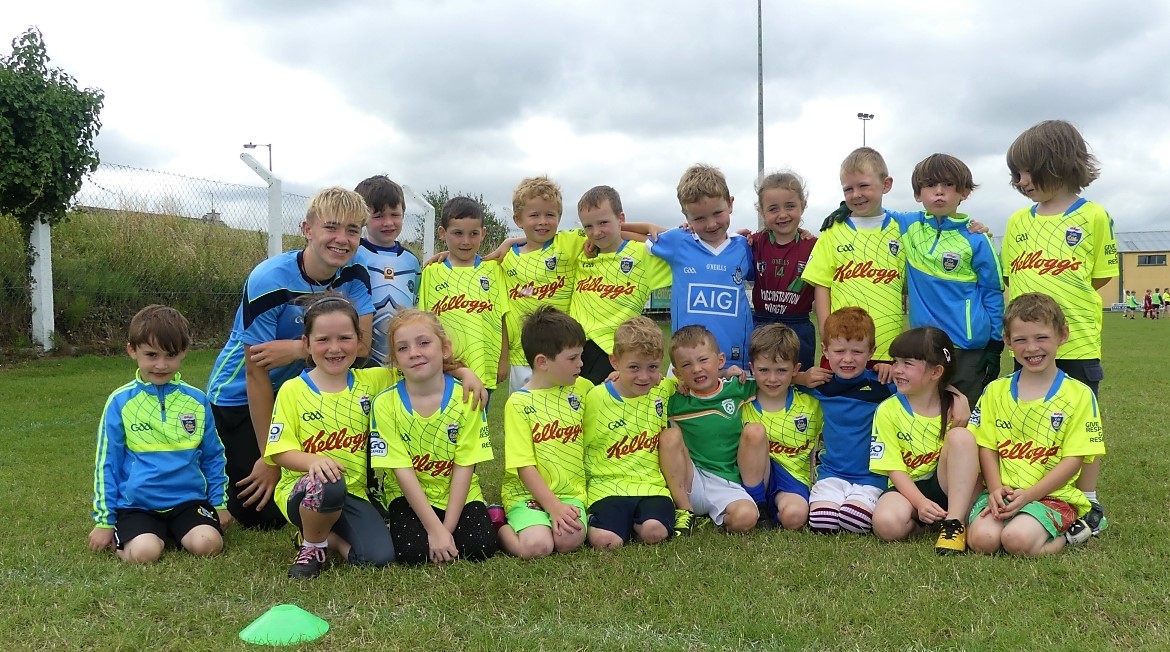 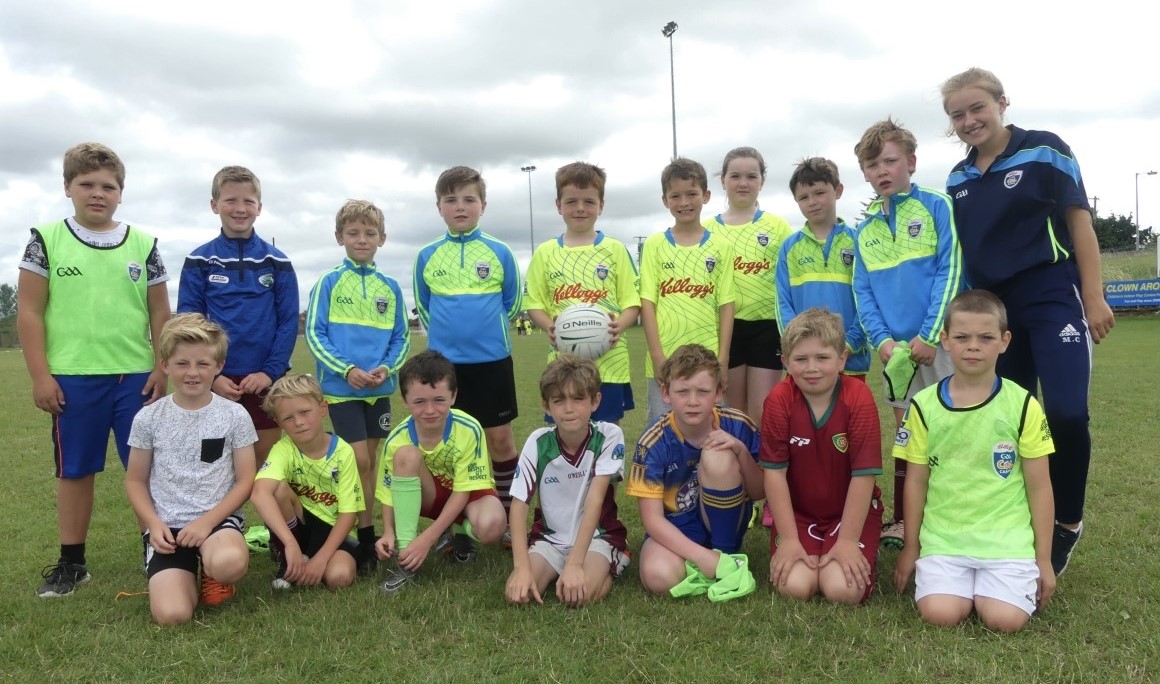 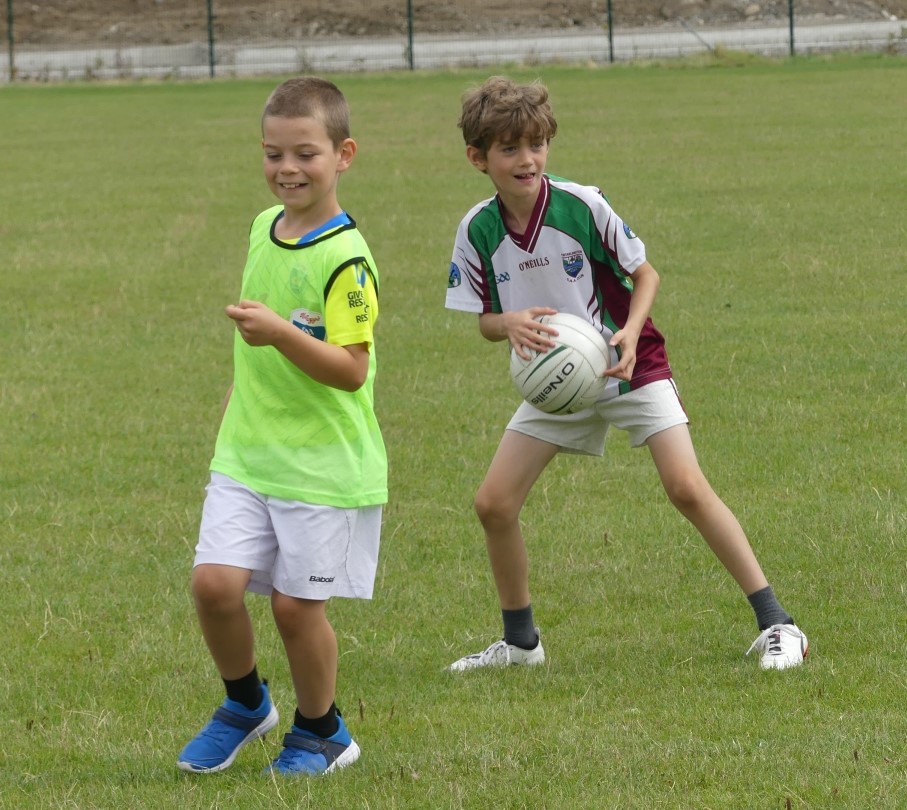 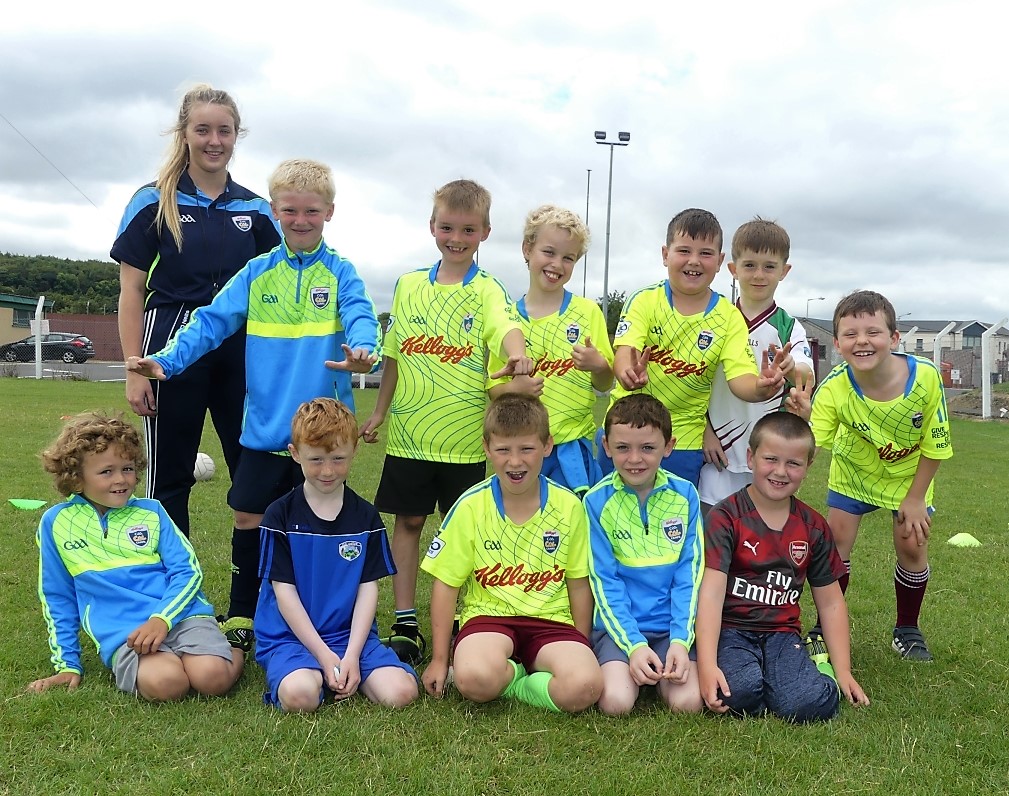 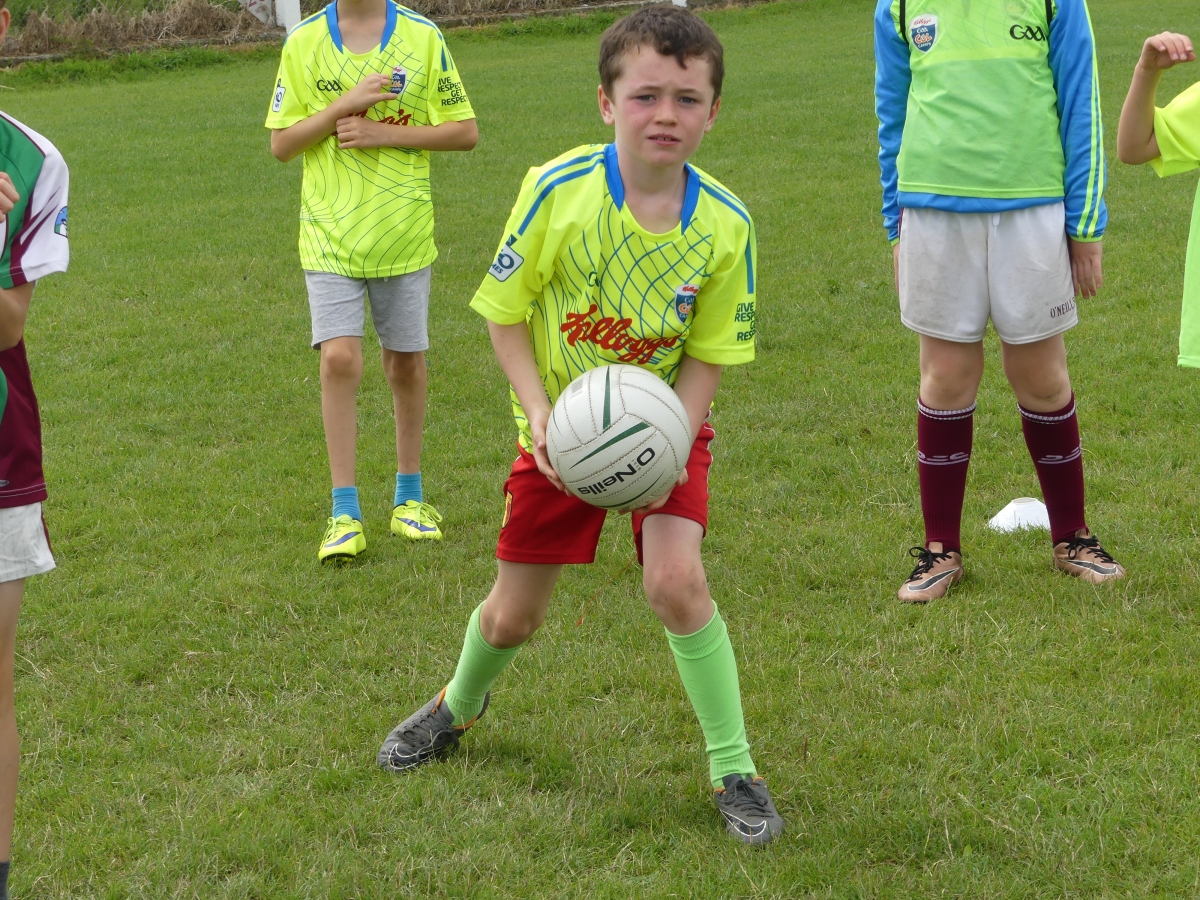