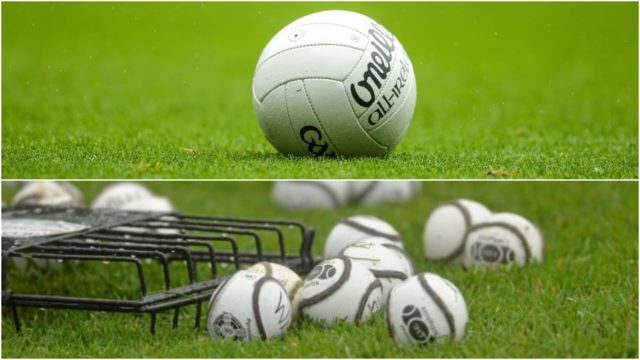 There are two big games taking place tonight in the local GAA scene – with the end of the road beckoning for two teams for another year.

The other game is the first of the Round 3 senior football championship ties where Arles-Kilcruise take on Ballyroan-Abbey.

Here we take a look at the games in greater detail:

Clonad are bidding to get back to the IHC semi final for the second year running but face a stiff test against Clough-Ballacolla’s second team.

Clonad lost the first round against Slieve Bloom but recovered to defeat last year’s beaten finalists Rathdowney-Errill in Round 2 to reach this stage.

They go into this game once again without the services of veteran attacker Seoirse Conroy who is still recovering from the broken finger sustained against Slieve Bloom.

As for Clough-Ballacolla, they defeated Ballypickas Gaels in Round 1 but then lost out to Borris-Kilcotton in Round 2.

Johnny Finane is rated as doubtful with a back injury but may make an appearance.

There won’t be a whole lot in this one but Clonad may just shade it.

It is do or die in O’Moore Park as Arles-Kilcruise and Ballyroan-Abbey clash for a place in the quarter final of the senior championship.

This is a repeat of the Division 1B final from this year where Ballyroan-Abbey ran out winners.

On that day, Arles-Kilcruise were without Kevin Meaney through suspension and Chris Conway with injury – both of whom will be available tonight.

Ballyroan-Abbey also record a clean bill of health and having been without MJ Tierney for their league final win, will have him available this time.

Kilcruise were impressive in their win over Stradbally and were perhaps unlucky not to get something from their game against Emo so maybe their experience will prove the difference here.