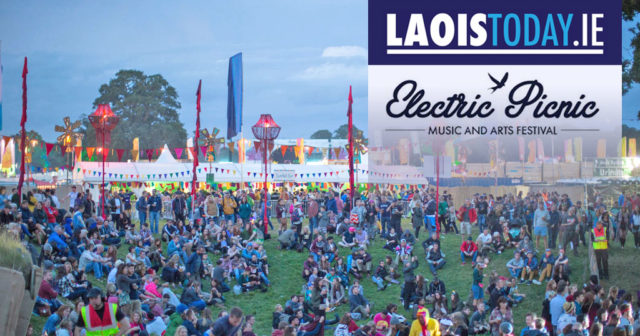 This time tomorrow, many of us will be landing in Stradbally with butterflies in our stomach’s and cans in our hands.

Armed Guards will be in place to keep an eye on drug use and theft over the weekend.

A source says there will be a “zero-tolerance” approach to drug use.

Gardai urge festival goers not to leave valuables in tents or cars unattended.

Florence + the Machine returned after her debut six year before to headline along with Sam Smith, Blur, Grace Jones and Underworld.

Previous headliners Interpol returned along with Hot Chip. FKA Twigs jumped from the Little Big Stage of 2014 to one of the main attractions with Manic Street Preachers and The Boomtown Rats and Tame Impala also included in the solid line up. 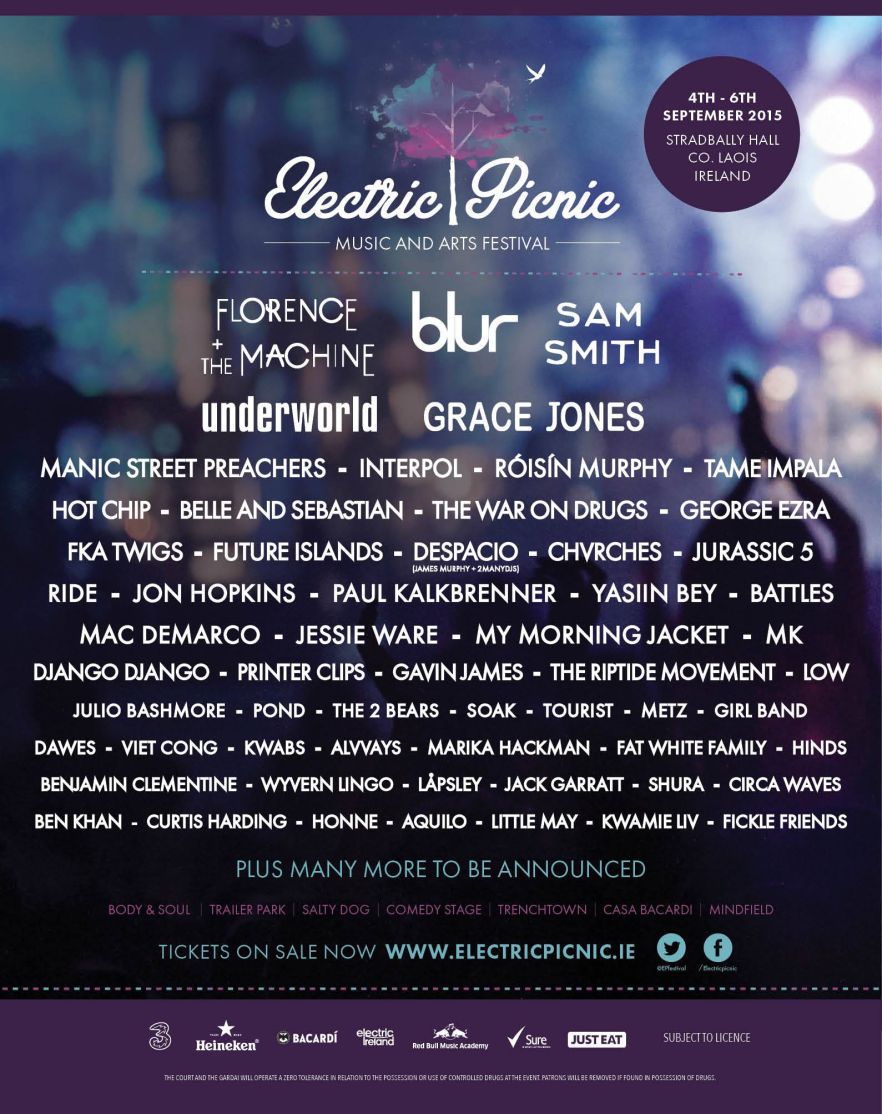 My toaster is delighted with himself. Last few days of the run. Come check out my show #WorrierPrincess 17.15 @gildedballoon

Alison is an Irish comedian, comedy writer, radio producer and actress, and you can see from her Instagram alone that even in her day to day life, she is a hoot.

She wrote and starred in the RTÉ Two sit-com Nowhere Fast in 2017, and this weekend you will find her at the Comedy Tent at the Electric Picnic.

A legal dispute between POD Concerts, who founded EP, and Festival Republic who run it meant the announcement of EP 2013 was delayed.

However, the Picnic went ahead with Fatboy Slim, Björk and Arctic Monkeys all headlining. Other notable acts included Ellie Goulding, My Bloody Valentine, Disclosure and the Wu Tang Clan.

With local weather forecasters predicting rain on Friday, wellies might well be needed on both Saturday and Sunday – but high temperatures and sunshine are due to come out to play on both of these days. 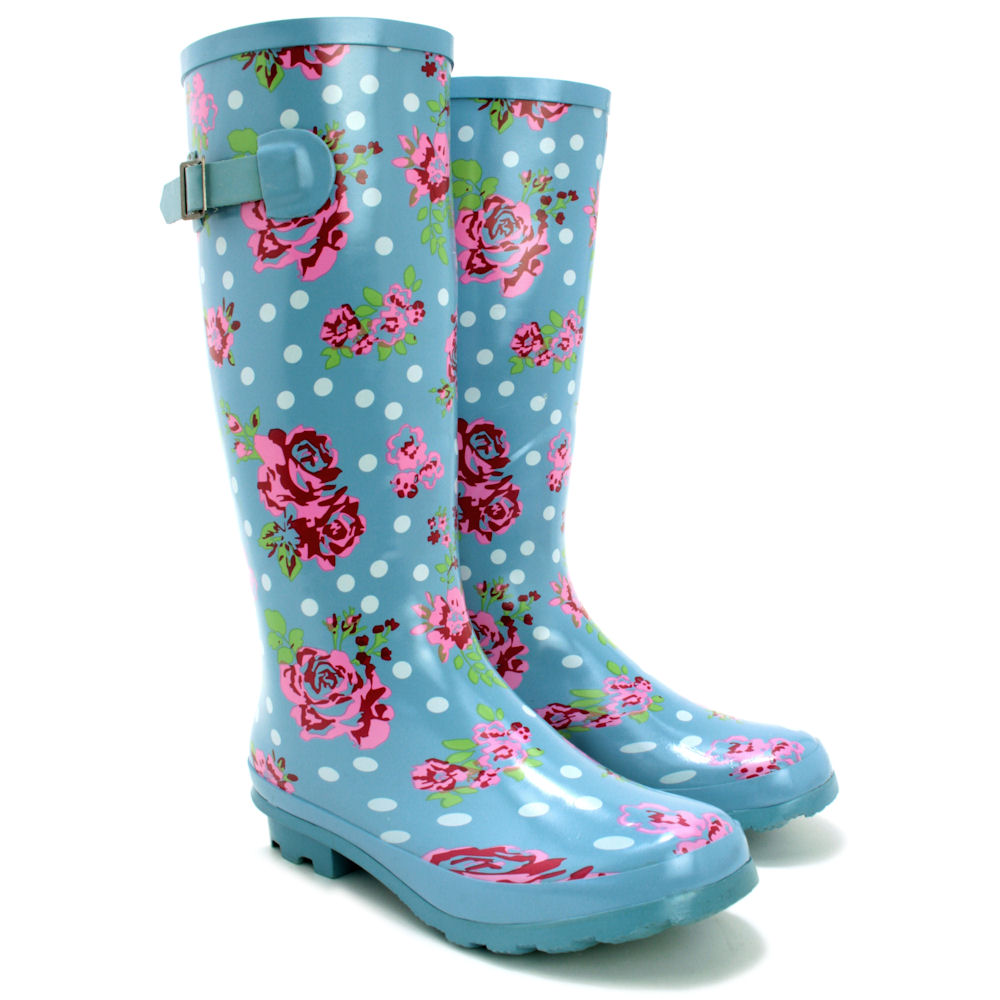