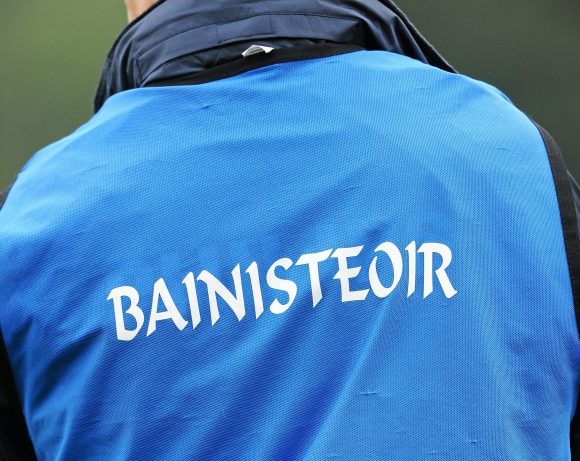 Last month, the Laois Ladies bid for All-Ireland glory came to an end when they were beaten in the quarter final by Roscommon.

But following that defeat which means they will remain an intermediate team again next year, Doogue announced his decision to step down.

It brought to an end his three year reign as the manager of the team and now the search is on to replace him.

Now we take a look at who we reckon could be in the mix to succeed him:

These two men have worked well with many of the young players that are on the current Laois ladies panel with their involvement with teams in Scoil Chríost Rí.

They won a number of Leinster crowns and All-Ireland titles, bringing their school’s senior side from the ‘C’ grade to becoming one of the top ‘A’ teams in the country.

Their managerial credentials speak for themselves, with Pat managing a number underage inter-county sides as well as winning a number of Leinster titles with the Ladies’ side before.

Des has managed a number of men’s club teams in recent years with Portarlington being his latest side, and having had an impressive premier year with them reaching semi-final against Ballylinan, and cruising to the U-21 crown last Autumn.

Des had the job before back in 2014 but failed to claim any success in charge. He certainly has good credentials.

Originally from Dublin, George has managed both men and ladies teams around Mountmellick.

He is currently managing Mountmellick Gaels in the IFC having been drafted in for the SFC relegation final last year which his side lost to Arles-Kilcruise.

Before that, he won everything around him with Sarsfields and would be highly respected.

One of Laois’s greatest ever players and still turning it on for Sarsfields as they go for their sixth Laois crown in a row.

Retired a few years ago from county football but would certainly be a person with huge respect from the other players.

The Timahoe native held the role in 2013 after succeeding former county footballer Joe Higgins, who stepped down after three years in charge of the side.

McKittrick went on to manage Timahoe at club level and would be an interesting candidate if he was put forward.

A narrow defeat to Dublin meant the minors ended up in the C grade this year – and they went on to win a thrilling final against Wexford thanks to a last gasp goal by Erone Fitzpatrick.

The Laois Ladies introduced a number of that minor team to adult football this year and perhaps Joe is the man to bring them on further?