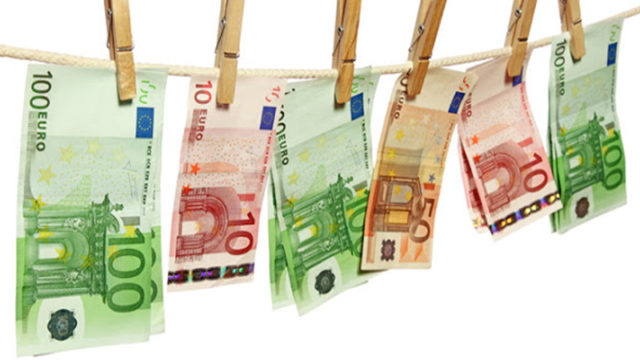 Gardai have announced that a major search operation is underway this morning into a money laundering operation.

They have begun searching 15 premises in different locations across the country and Laois is listed as one of them.

Premises in Dublin, Louth, Meath and Kildare are also being examined.

The operation is being led by the Garda National Economic Crime Bureau, who are investigating the activities of a West-African Criminal Network suspected to be involved in the laundering of €14.6 million in criminal proceeds through Irish bank accounts.

Assisting G.N.E.C.B are Gardaí from the Northern, Eastern and Dublin Metropolitan Regions.

Officers from the Garda National Drugs and Organised Crime Bureau, and the Armed Support Units are also involved.

Among the matters under investigations is the possibility that laundered money may have been used by this Criminal Network to fund the purchase of property and other high value items across the country.