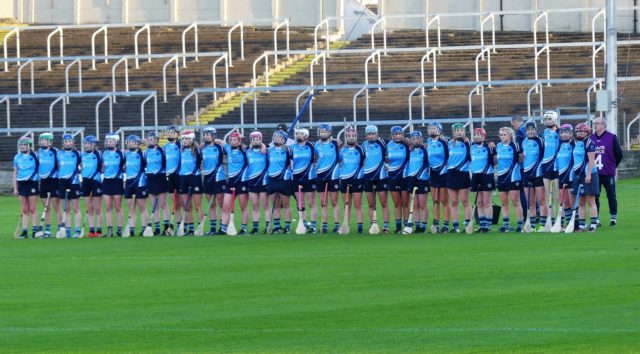 O’Moore’s have been crowned Laois camogie champions for just the second time in their history as they dethroned the reigning champions Camross in O’Moore Park this evening.

Dermot McGill’s side battled back from a slow start and had a real gem on their side in the form of Mary Keating.

She fired over 1-7 and was incredible from start to finish as O’Moore’s won by two points in the end.

Her goal with less than five minutes to play looked to have guaranteed victory for O’Moore’s but Camross kept battling and came back to within one point as we entered injury time  however they fell short.

Camross were quick out of the traps with a Lizzie Ryan point but O’Moore’s responded quickly through Mary Keating and Laura Peake.

Sarah Ann Fitzgerald nailed a long range free and although Keating regained the lead for O’Moore’s after 10 minutes, they would soon fall behind.

Camross got the next four scores from Fitzgerald, Niamh Dollard and Kirsten Keenan to take a 0-6 to 0-3 lead by the midpoint of the half.

Mary Keating and Keenan traded efforts before Camross almost had a goal via Lizzie Ryan but her shot was blocked well by keeper Rebecca Williams.

Kirsten Keenan got another for Camross but two late Mary Keating frees left one between them at the break – Camross leading 0-8 to 0-7.

And the same player had us level on the resumption of play with a great score on the run.

Kirsten Keenan regained the lead for Camross with her fourth free but Erin Murray levelled things again as we reached the midpoint of the half.

And the same player then had a great goal chance when Mary Keating’s free dropped to her but her shot just went wide.

And then with ten minutes to go, O’Moore’s were awarded a penalty. Sub Lorna O’Sullivan was held as she ran forward but Alison McEvoy’s shot was blocked on the line.

Kirsten Keenan and Amy Loughman traded points before the all important goal arrived with five minutes to go.

Mary Keating’s shot from outside the 45 dropped over Aedin Lowry’s head and into the corner of the net to give O’Moore’s a three point lead.

Lizzy Ryan replied for Camross and Sarah Ann Fitzgerald left one between them with two minutes of injury time to play.

But that would be their final score as a late Mary Keating free sealed the win for O’Moore’s. 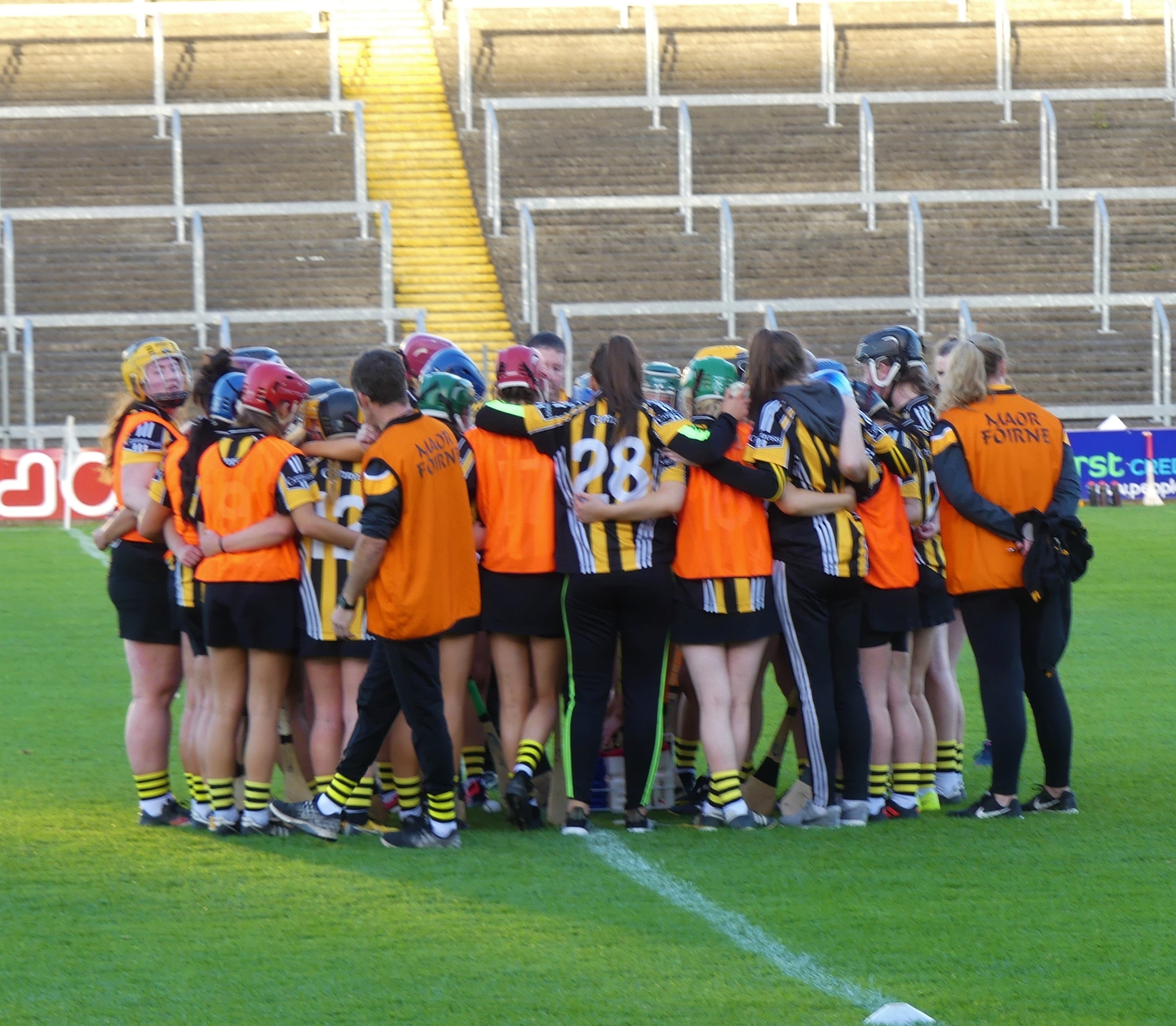 SEE ALSO – ‘I’ve never considered cancer to be something that should interfere with my life,’ prominent GAA man is not letting his diagnosis stop him in his tracks