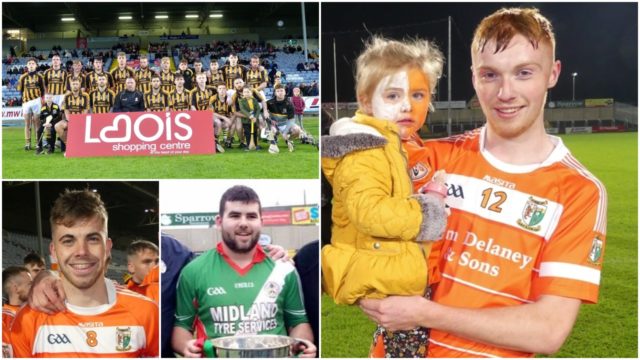 The IHC came to a conclusion on Saturday as Slieve Bloom defeated Camross to claim the cup.

It was their second championship win in the last three years and one which propels Ger Manley’s side to the Senior A ranks for next year.

They lead the way on our Team of the Year with five spots while defeated finalists Camross have three.

In total, seven of the eight clubs who competed have representation on the team. 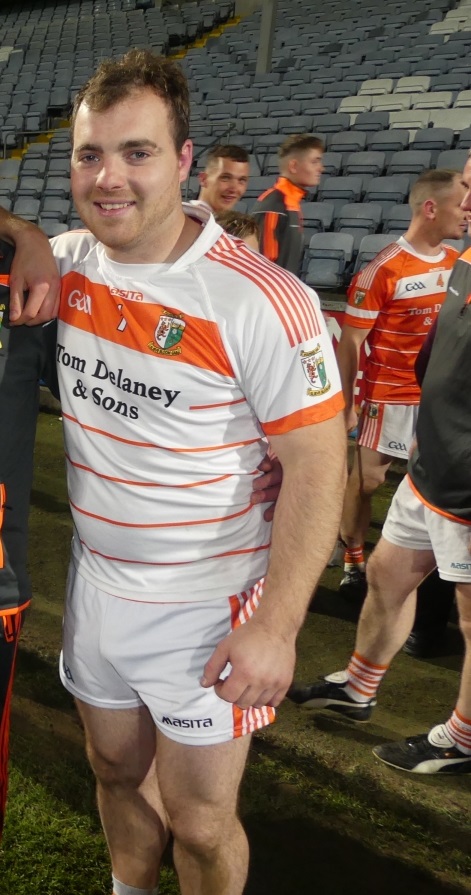 Slieve Bloom will be a Senior A team next year and they have a right good goalkeeper in Gavin Conroy – the first of the brothers to make our selection.

His puckouts are accurate and he chipped in with a number of points across the year from long range frees. A key part of their team.

Drennan is a tigerish defender who was impressive throughout the championship for Camross who reached the IHC final.

He scored a point in that game and put in another fine performance and may not push for a spot on the senior team for the county final next week.

‘Harry’ as he is known is a very fine hurler. A physically imposing player who mops up ball for sport around defence.

A very intelligent player on the ball too and one that could move up to senior next year.

This young man was the subject of a transfer debacle last year as he was playing for the Laois minors while still being a member of the Roscrea club.

But he successfully moved across the border and put in a number of fine displays for the side who were relegated from Senior A last year.

When Slieve Bloom were in trouble in Round 1 against Clonad, they sprung Robbie Burke from the bench at half time and he turned things around despite playing with a fractured jaw.

He started every game after that and was certainly one of their stand out players this year.

Eoin made sure nothing went through the heart of the defence in the final against Slieve Bloom and as a result, their scores in the first half came mainly through frees, not from open play.

While sitting back deep into his defence, Dowling struck three magnificent frees in quick succession to help Camross to a two point lead at half time but they couldn’t see it out. Another fine young player though. 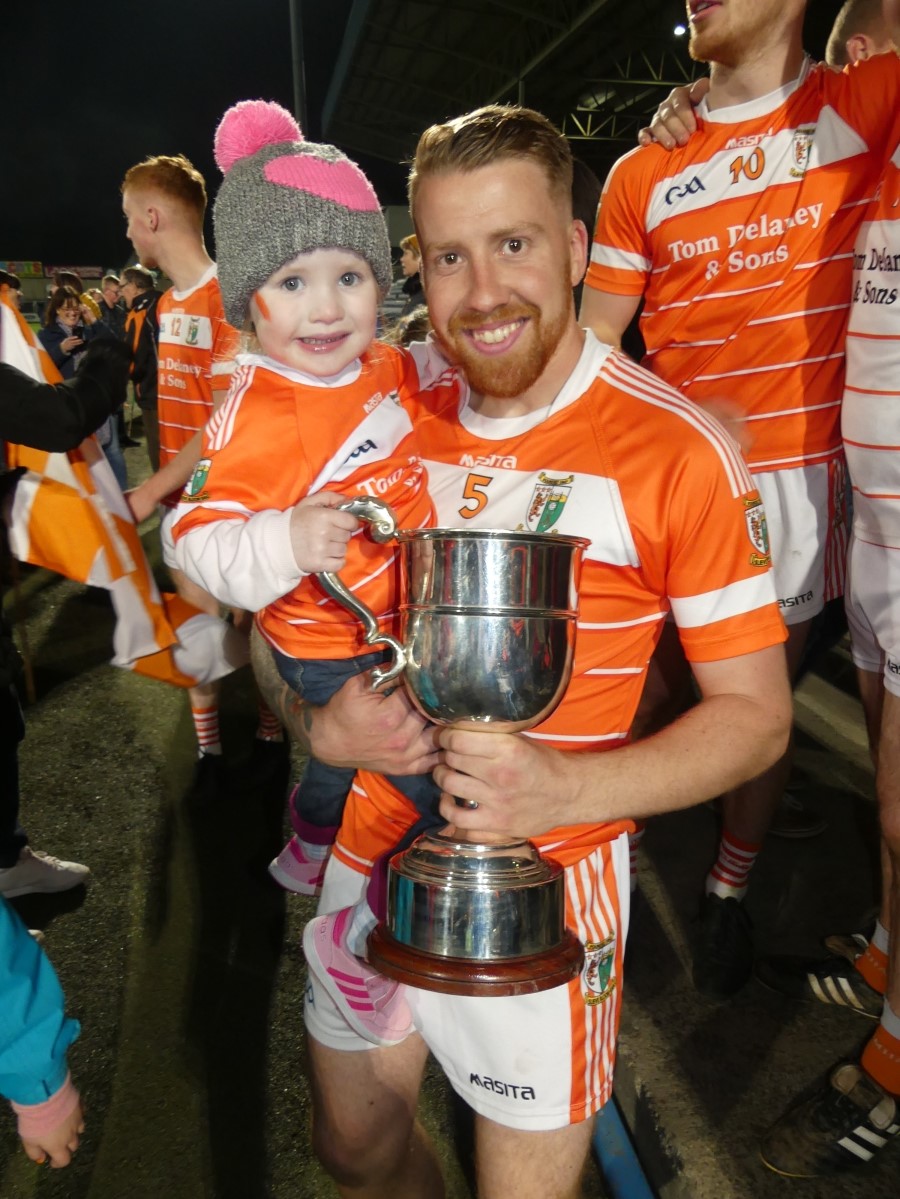 Known by his teammates as ‘Macklemore’ due to his uncanny resemblance to the US rapper, Lowry had a great year at wing back for Slieve Bloom.

He never allowed his direct opponent inside him in the final win over Camross, forcing attackers out wide which routinely resulted in wild shots.

Diarmaid Conway is a young hurler with a very bright future who enjoyed a brilliant year.

He captained his St Fergal’s Rathdowney school team to North Leinster and Leinster glory before losing out in the All-Ireland final. He starred at midfield for the Ballacolla intermediates on their run to the semi final and will surely step up to senior next year.

What can we say about this man that hasn’t been already said before? During Slieve Bloom’s run to the final, he appeared in midfield, on the half forward and full forward lines.

His pace is electric and he scores for fun. Ended the year with two championship medals having also been key in the JFC ‘C’ final win too. 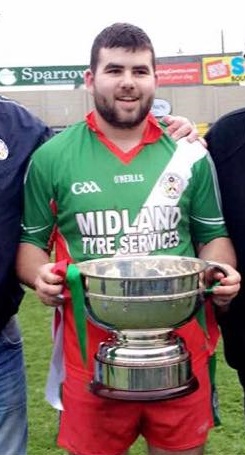 Daire Quinlan has been the main player on Borris-Kilcotton’s second team for the last number of years and he was in top form again this year.

He scored an average of ten points on the club’s run to the semi final where they were defeated by Camross. 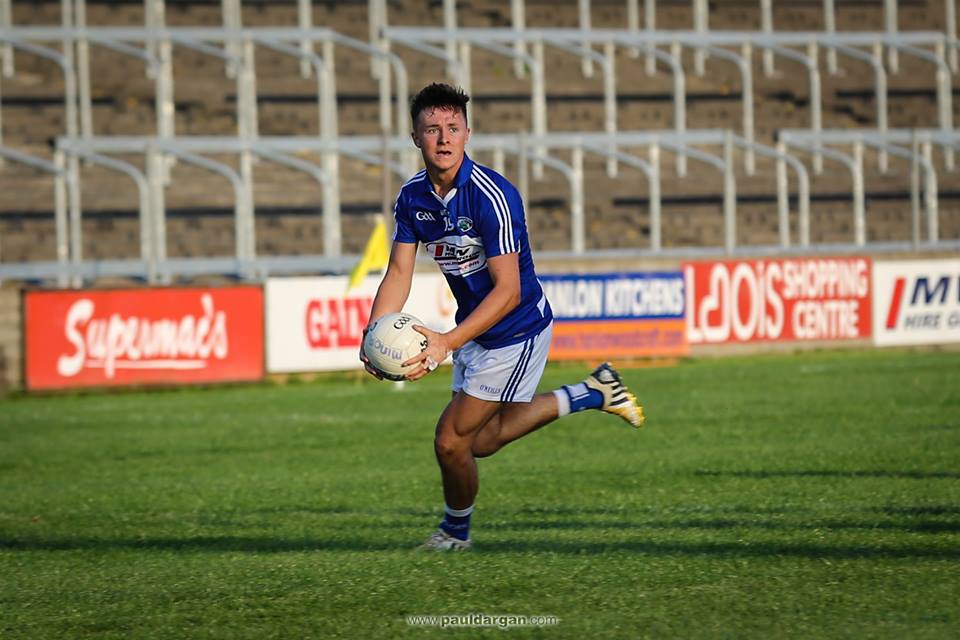 PJ Daly’s first year at adult level was certainly a successful one.

He began in good form in the defeat to Slieve Bloom but his best performance came in the victory over Rathdowney-Errill where he shot the lights out. 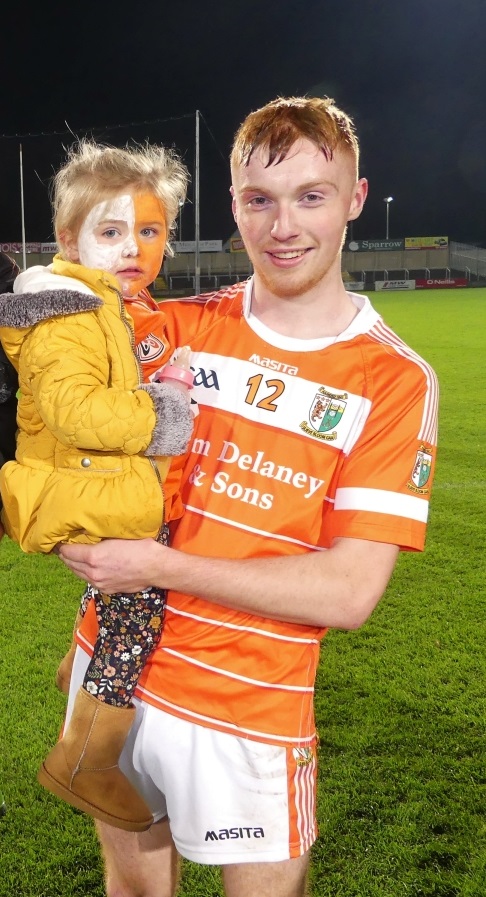 The third Conroy brother on our selection and a young man who has to be in the running for player of the year.

Ciaran took on the free taking duties from his brother Ben early in the competition and the teenager was flawless all the way through to the final where he scored a crucial second half goal in the win over Camross.

Nolan showed his scoring ability in both hurling and football for his Park-Ratheniska and Park-Ratheniska/Timahoe side this year. He registered eight points in both matches against Ballypickas Gaels and Rathdowney-Errill in the relegation playoff.

Darragh’s first touch and ease on the ball earns him a place on this list despite his team’s relegation to the JHC ranks.

Lalor helped to lead his side to intermediate from junior last year and was one of their most dominant forces are they retained their intermediate standing. In August, MJ played in two massive championship games in the space of 24 hours – winning one with Shanahoe Gaels and losing the other with Ballypickas Gaels.

Daniel Delaney lead the way scoring-wise as Camross overcame Borris-Kilcotton in the semi-final to face Slieve Bloom in the final.

Delaney scored eight points of Camross’s 2-13, including four frees and one 65′ to see them past Borris-Kilcotton in a strong second half performance. He slotted over seven points in Camross’s meeting with Ballypickas, showing prominence on frees once again.