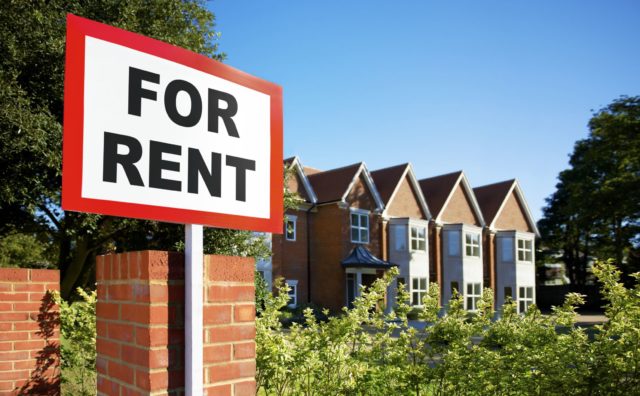 A national emergency surrounding the housing crisis was declared on Thursday, October 4. The government was defeated in the Dail yesterday after opposition parties supported the motion.

Speaking on Midlands 103, he said: “The rent controls, even where they were introduced in cities are not working.

Landlords and property owners – and I’m not saying all of them, because there are some good landlords out there – have found ways of getting around that.

There’s as many loopholes in that as there is in a sieve. That’s the problem with the rent controls that were brought in.”

A recent study carried out by the Simon Community shows there’s only one property on the market in the Midlands within the reach of those on HAP.