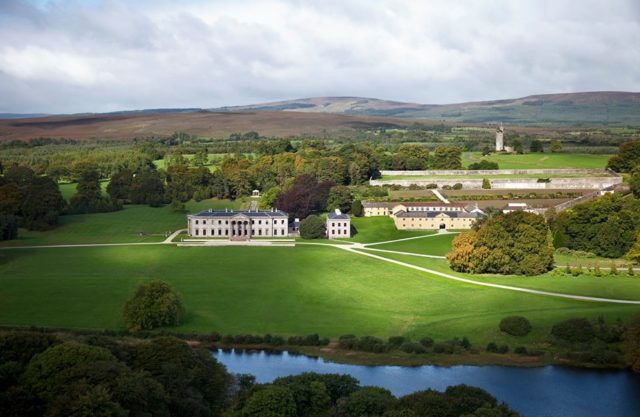 One Laois hotel has been named the second best hotel in Ireland, according to the Condé Nast Traveler’s 2018 Readers’ Choice Awards.

Ballyfin Demense was named second in the top ten hotels in Ireland, according to the illustrious awards.

Some 429,000 travellers took part in the 2018 Readers’ Choice Awards, submitting millions of ratings between them.

The Westbury in Dublin topped the charts, while The Lodge at Ashford Castle in Mayo came in third place.

Resorts differ from hotels in Condé Nast Traveler’s awards categories – as hotels judged as individual buildings, but resorts are seen as properties spread over larger areas with a wider selection of activities, often in natural surroundings.

The Readers’ Choice Awards are largely voted on by US-based readers, and winners tend to reflect the ways they travel and the places they visit.

The awards also saw Dublin named among the world’s Top 20 cities, taking 20th place in a list topped by Tokyo, Kyoto and Melbourne.