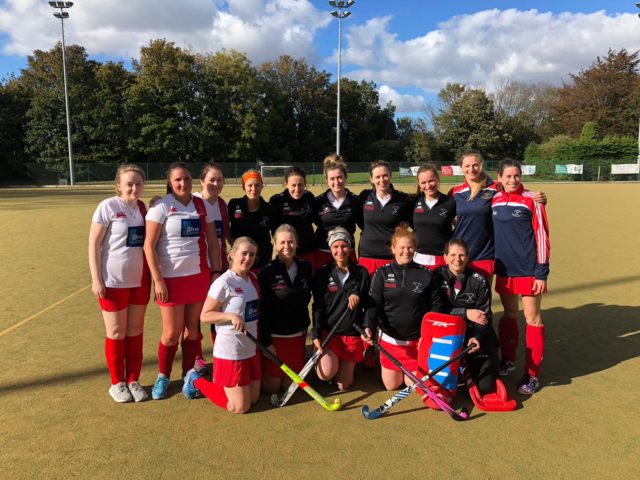 Portlaoise Ladies’ Hockey Club played Our Ladys 4ths in Templeogue on Saturday, October 6. Portlaoise took the lead with a great goal by Claire Dwyer in the first half.

The lead was further extended in the second half with super goals from Emma Brophy and Yvonne Hargroves with Portlaoise coming away with a 3-0 win.

The win came as a result of great play from the entire team and fantastic control and coordination by April Kent in the centre of the pitch.

Who they face next

Portlaoise take on Mullingar in the next league match. 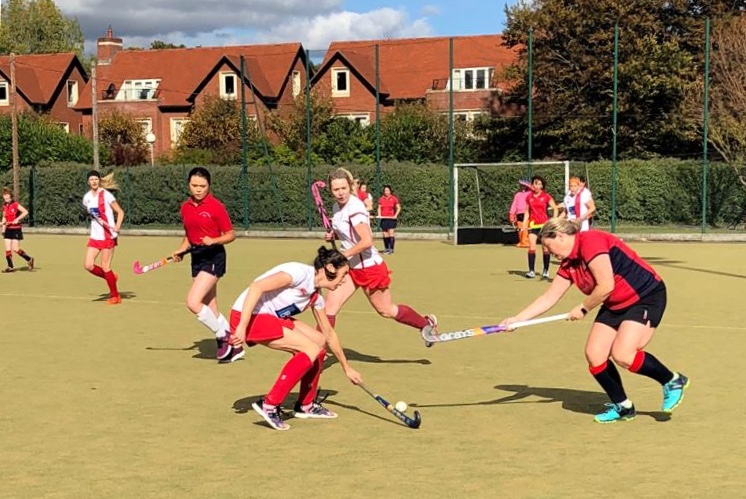