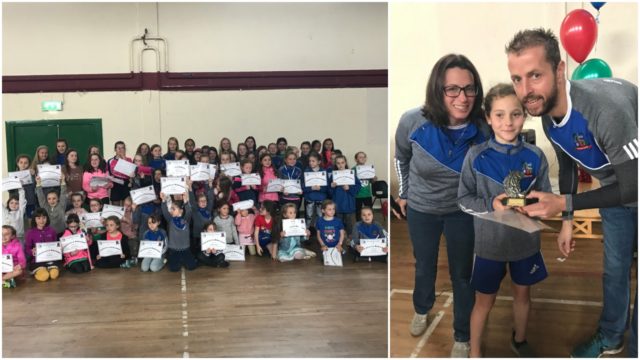 Banríon Gaels Camogie Club rounded off their most successful year to date with an awards ceremony held in McCann Park, Portarlington earlier today.

The Club, set up in 2013, encompasses players from Portarlington, Emo, Killenard and surrounding areas has gone from strength to strength.

The Club reached two Shield Finals in the Laois league at U14 and U12 level. U14 lost out to Clough-Balacolla while the U12 girls were victorious by a single point over the same opposition.

Not known for being a hurling or camogie stronghold the local schools have also excelled with Banríon Gaels players at Cumann na mBunscoil competitions in 2017 and 2018.

The hardest working little ladies in the Parish have garnered huge support locally and at the recent Club AGM the executive has tripled its members for the coming season.

Trophies were awarded today to Rising Star and Player of the Year in the U-10 up to U-14 squads ,while all players received a Certificate of Achievement for their outstanding commitment to the club. The U-8’s fondly known as Banríon Gaels ‘Rockets’ were there is huge numbers to receive their certificates from their mentors.

Another highlight of the event were the ‘Ninja Hurls’ presented to a player at each level after names were drawn from a hat. 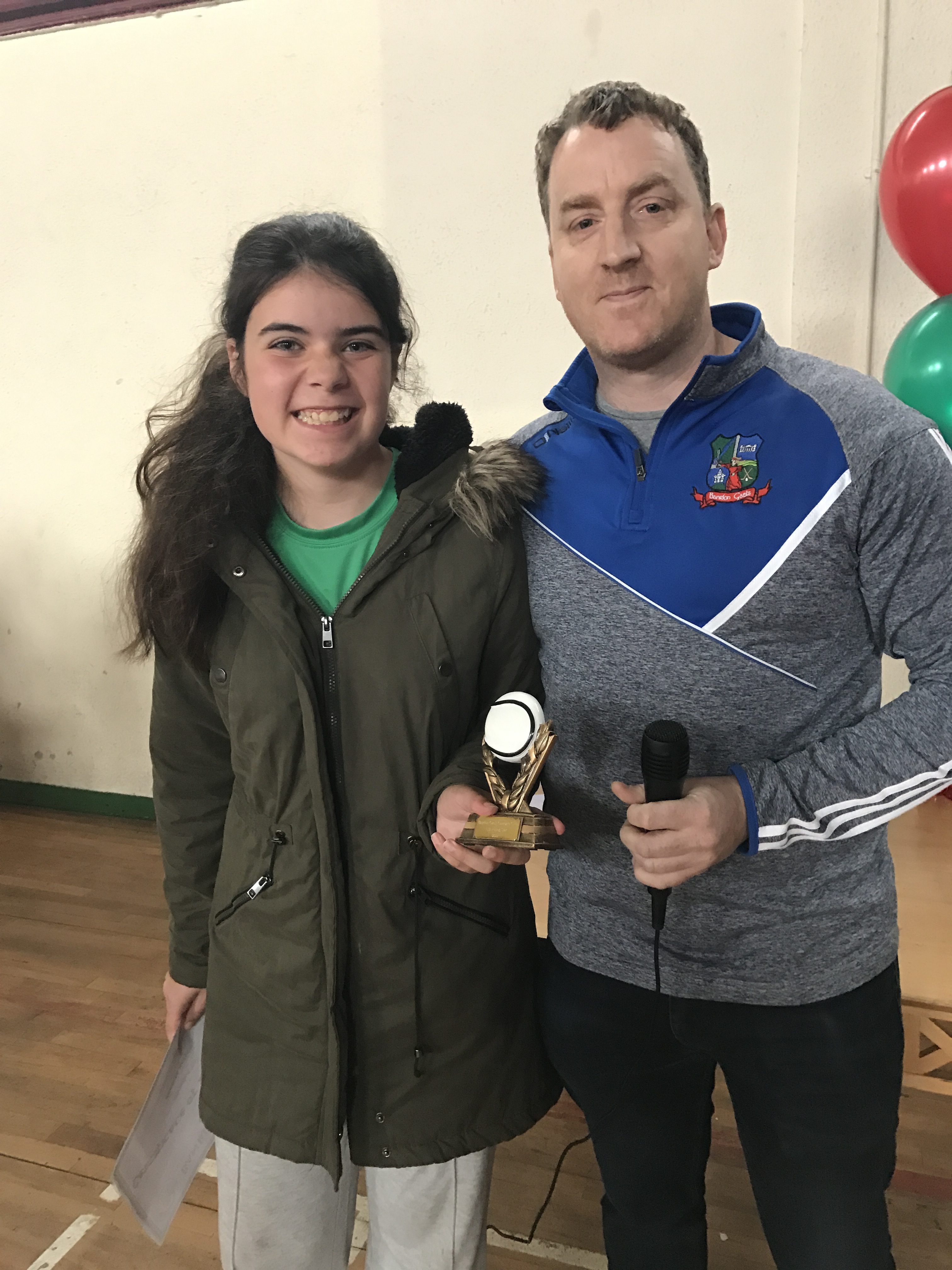 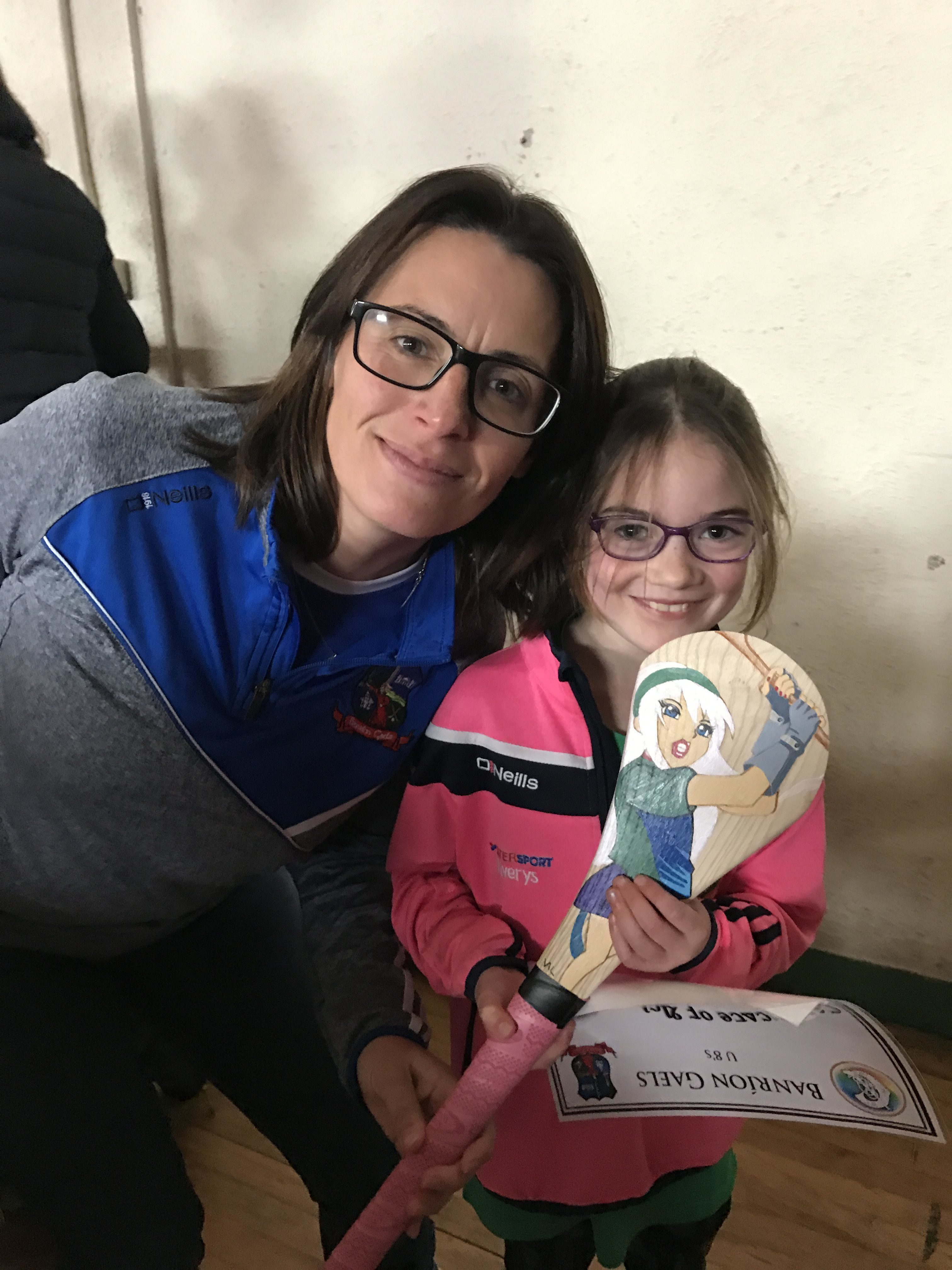 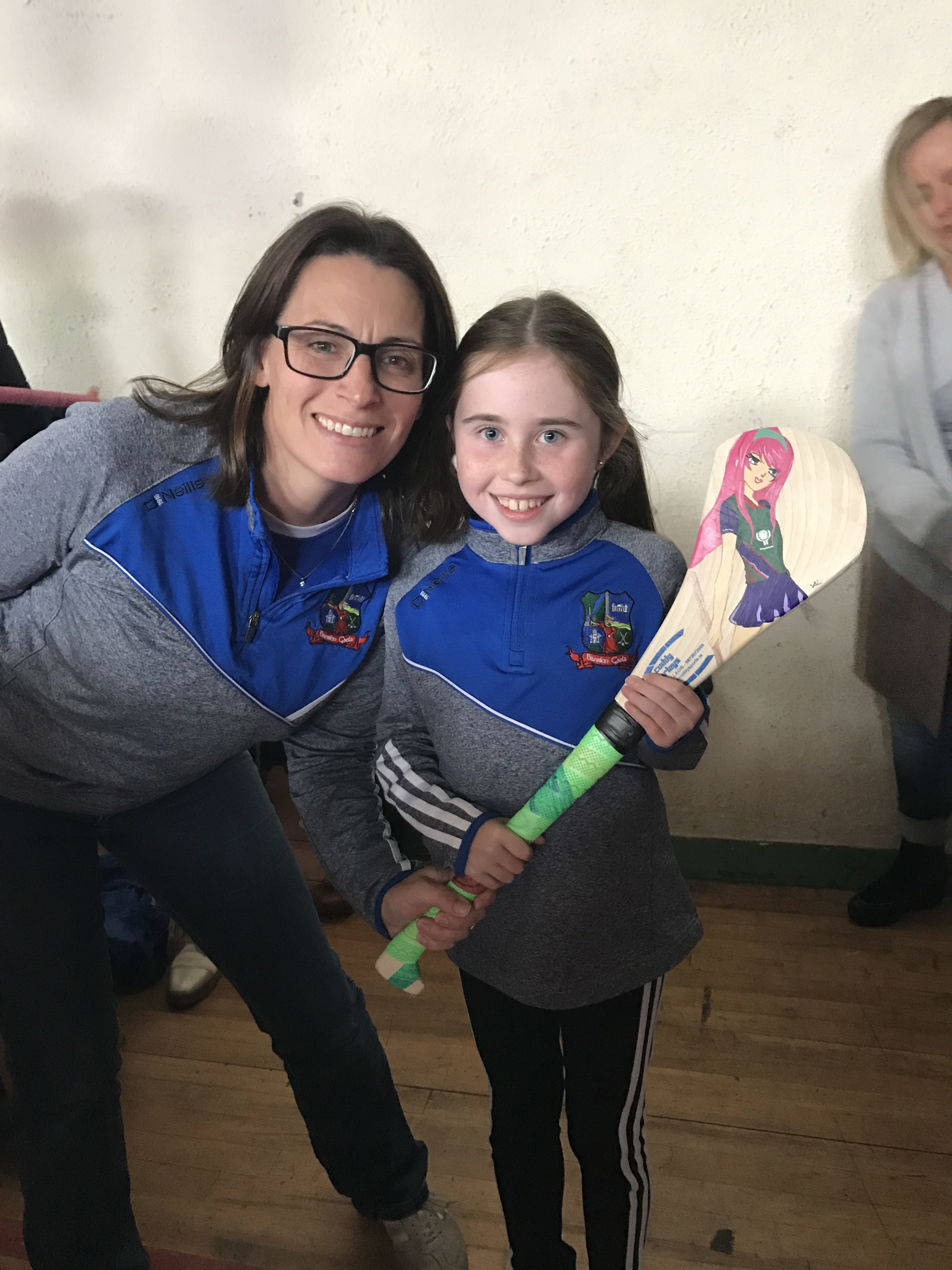 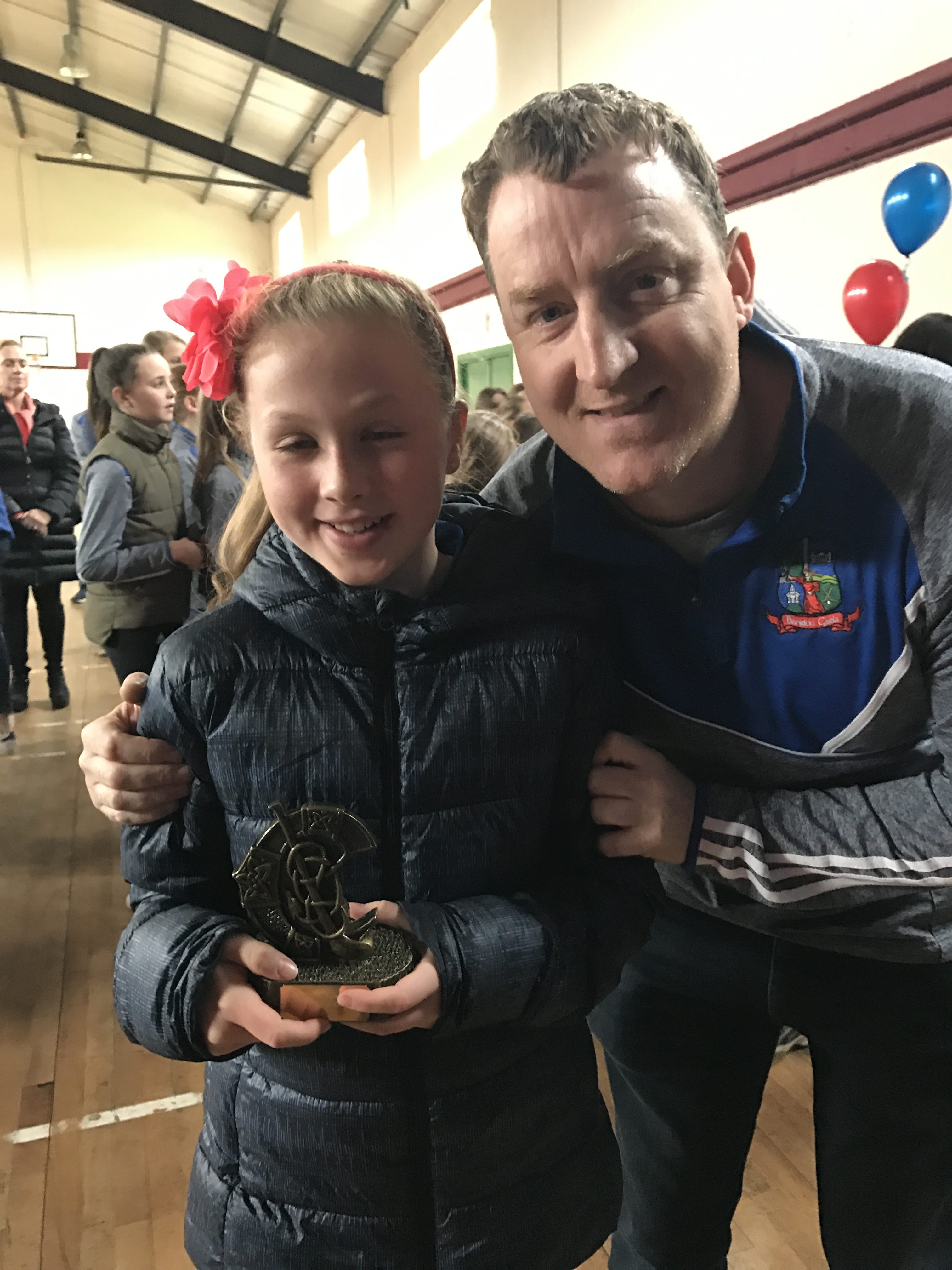 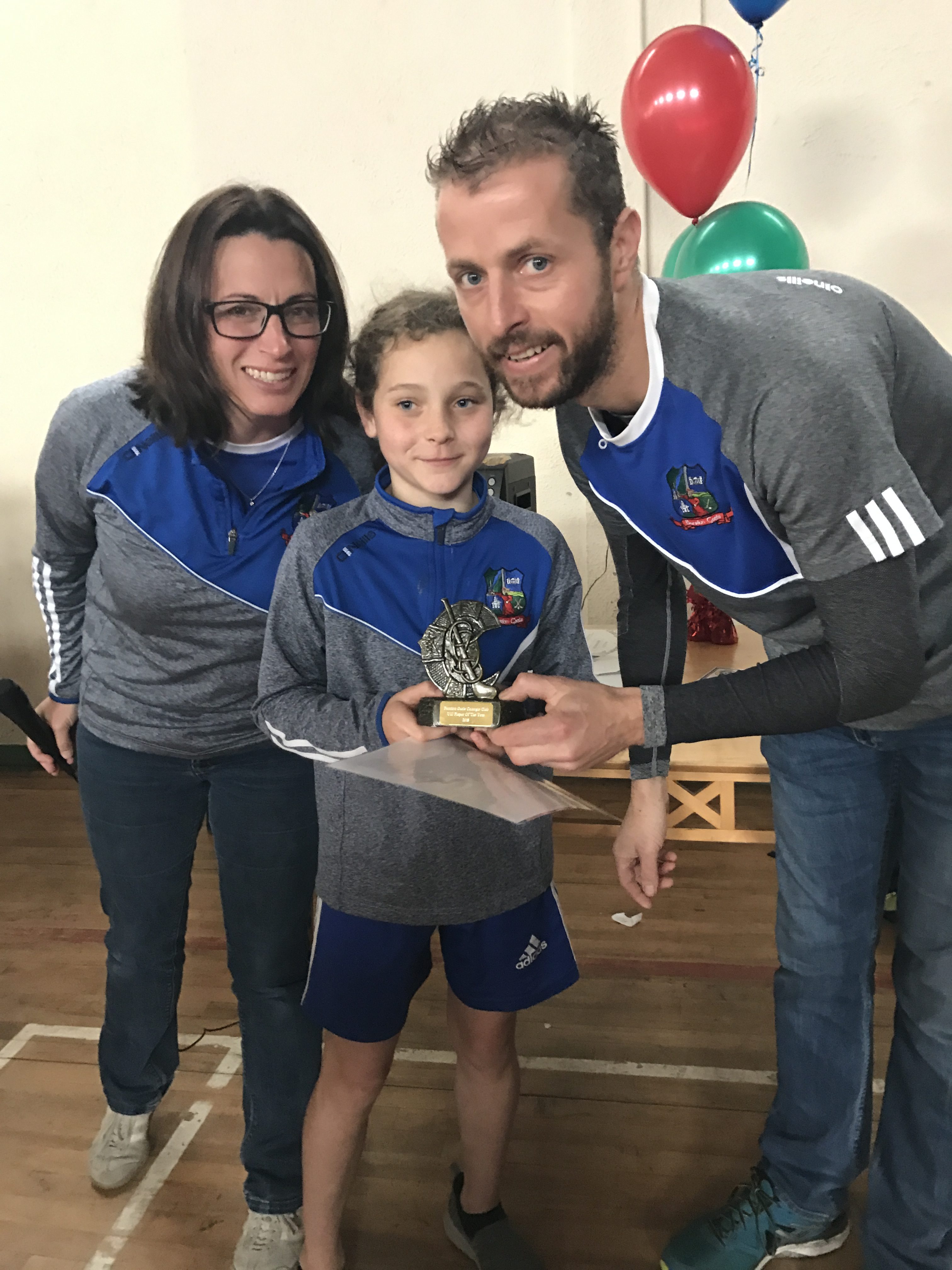 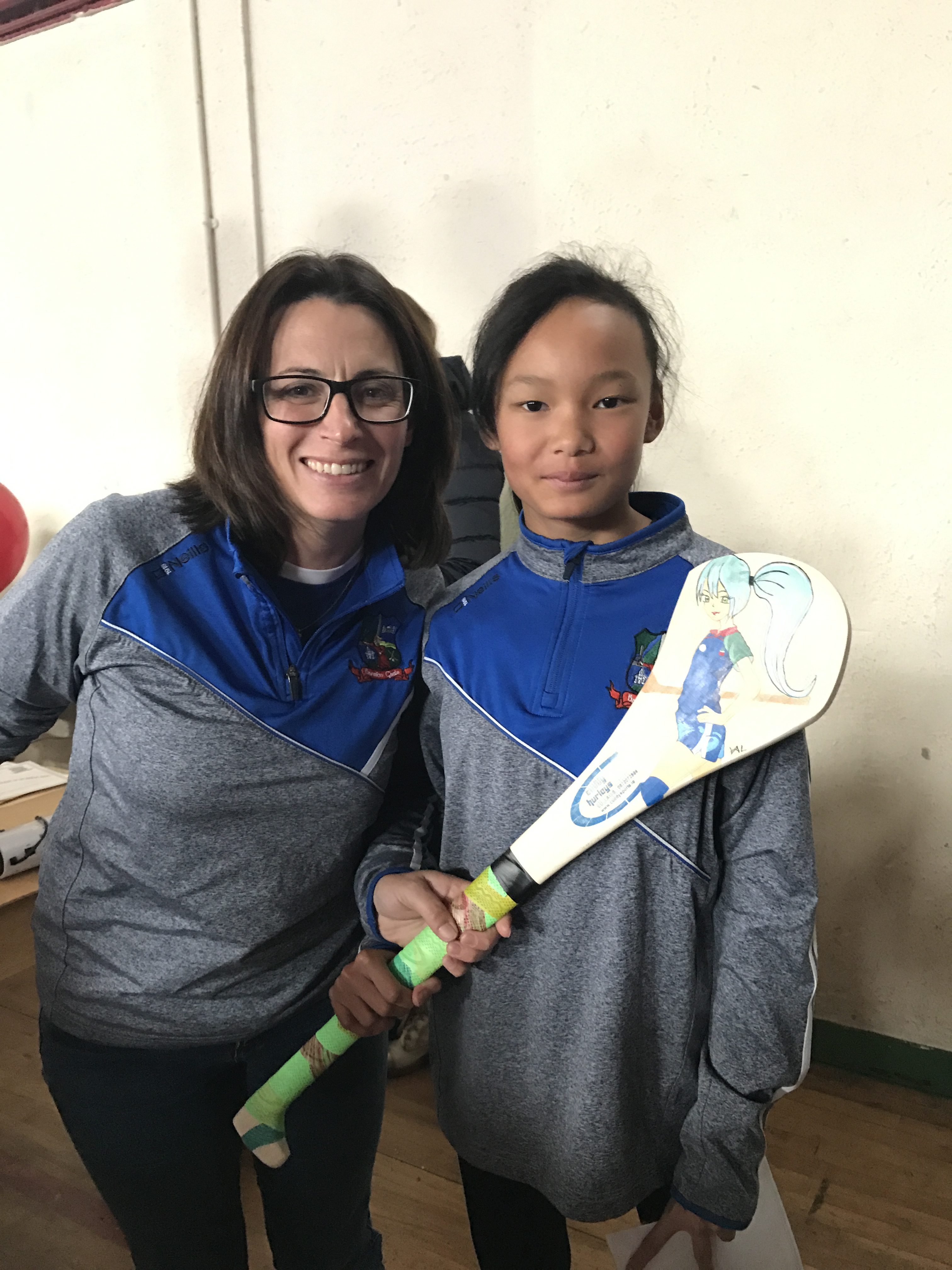 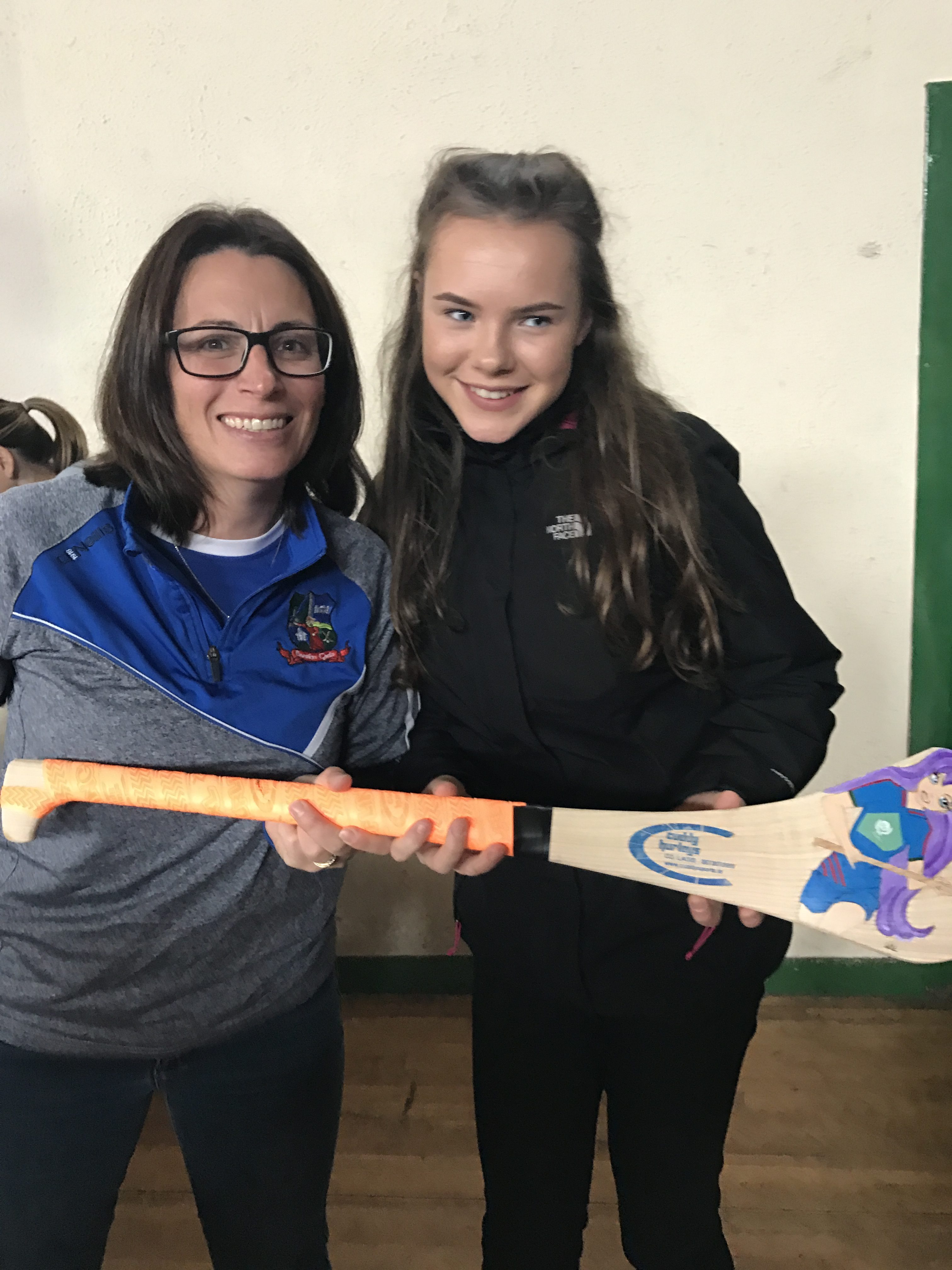 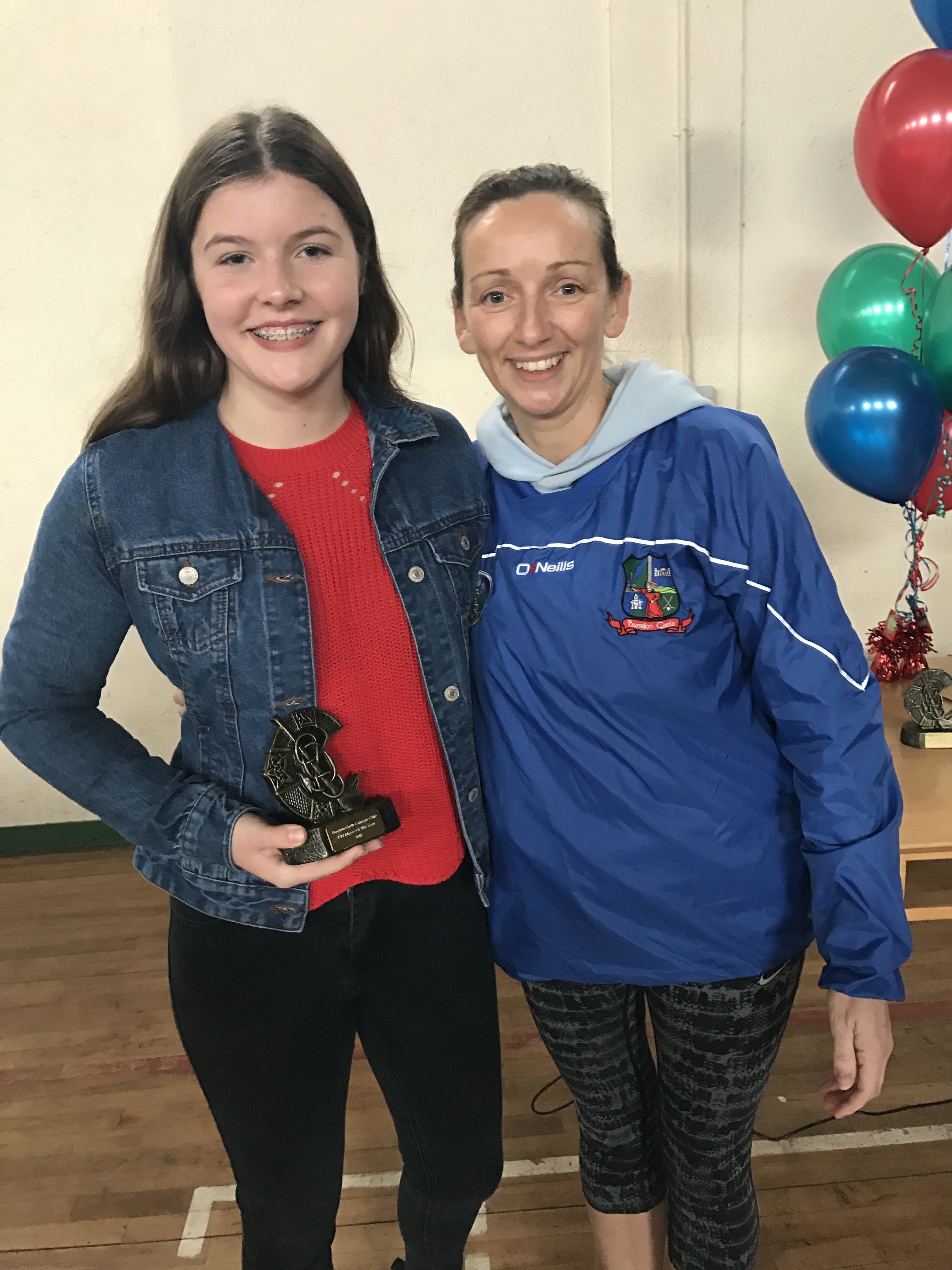