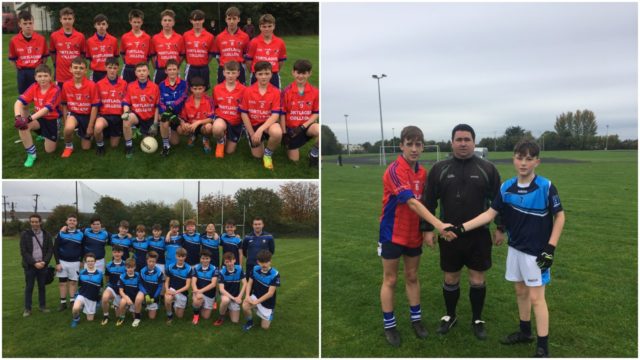 There was history made in Portlaoise today as two secondary schools clashed in a competitive game for the first time – and indeed for one of them in was their first ever match.

Portlaoise College came up against Colaiste Dhun Masc, who are just in their second year as a new school.

This was a home game for Portlaoise College and it ended with a victory for them on a scoreline of 6-6 to 2-4.

Dunamase College, in their first ever competitive game battled well, with a number of their players playing Gaelic football competitively for the first time in their lives.

We look forward to more clashes between the two sides for years to come. 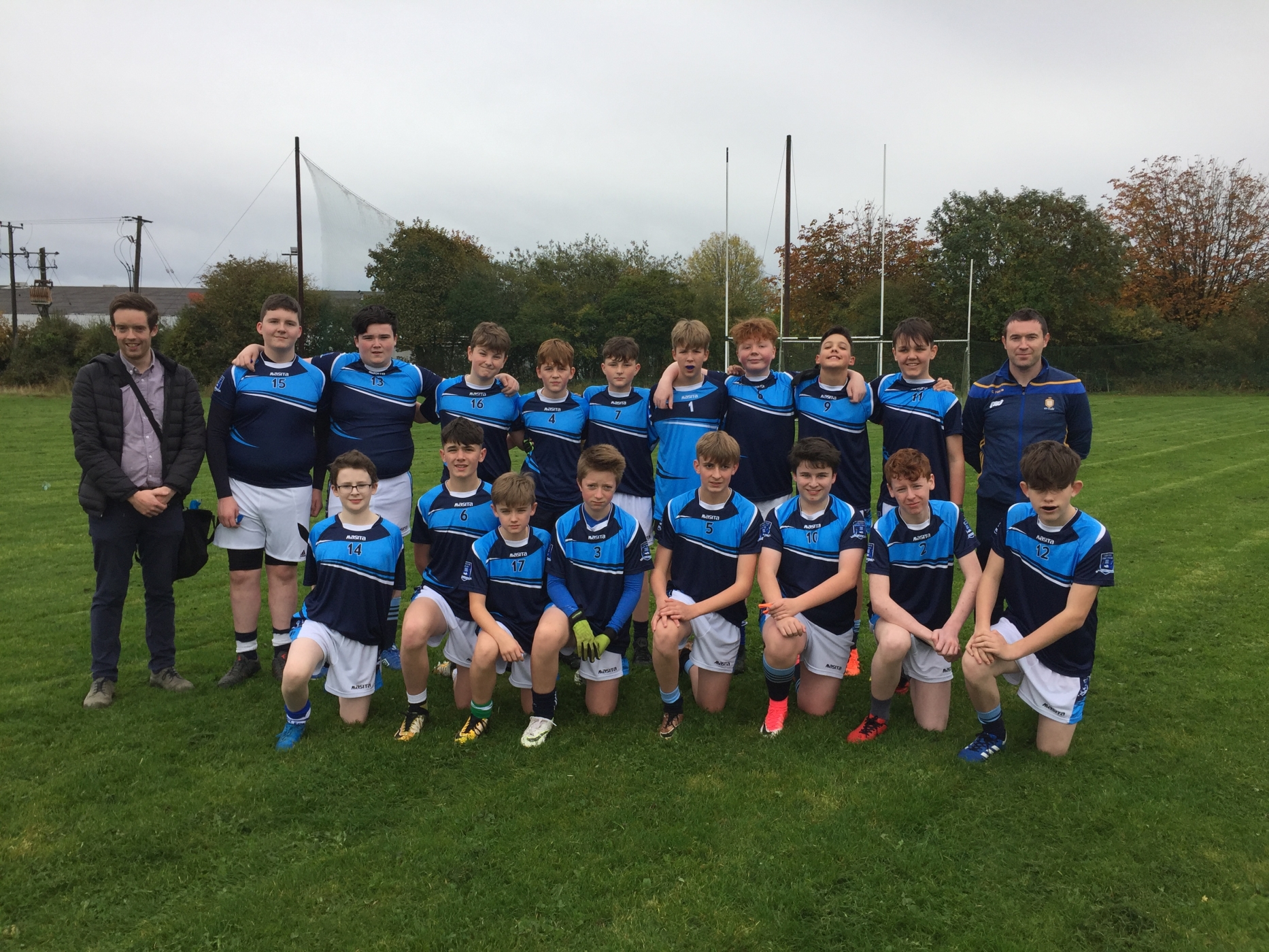 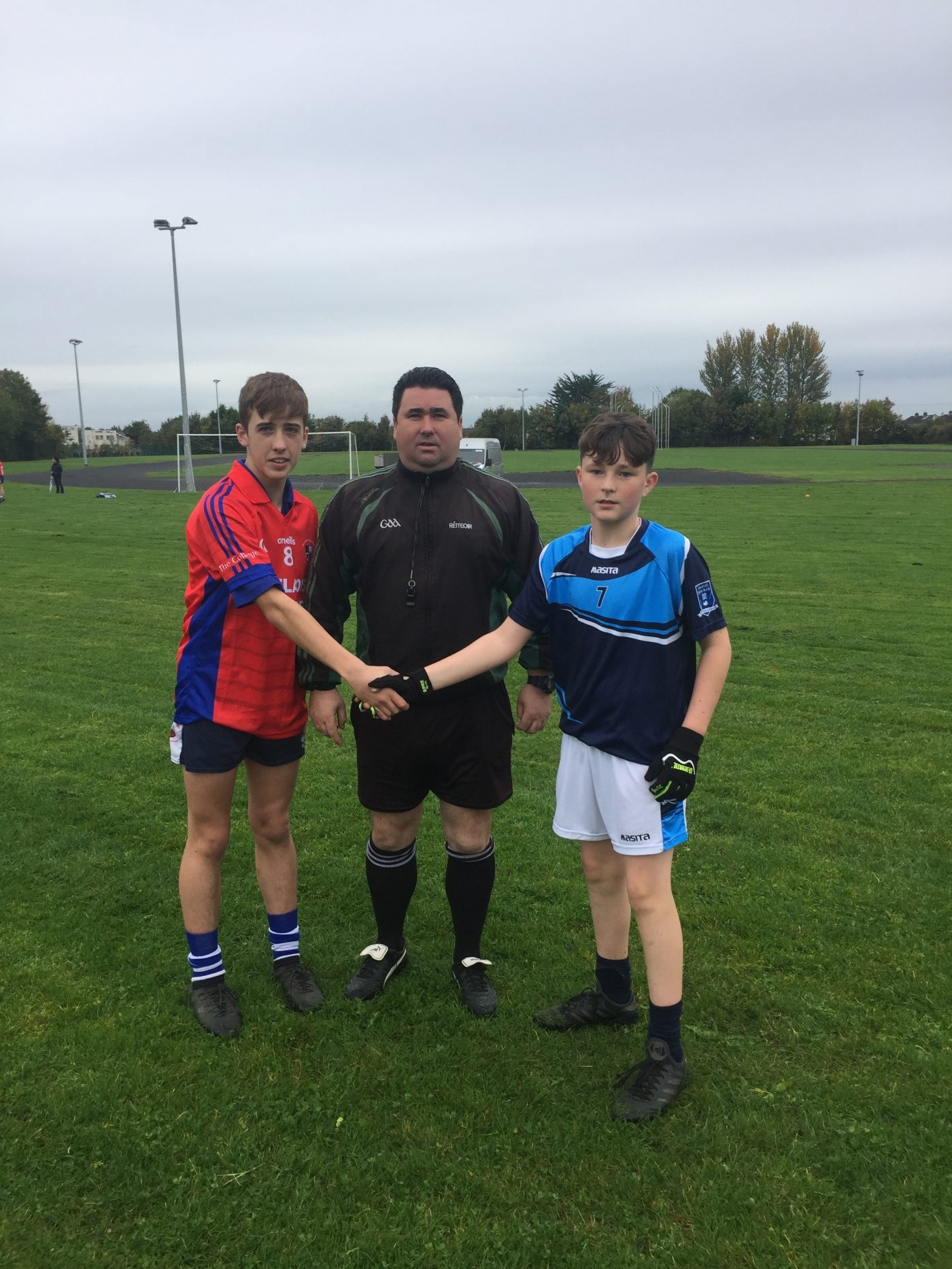 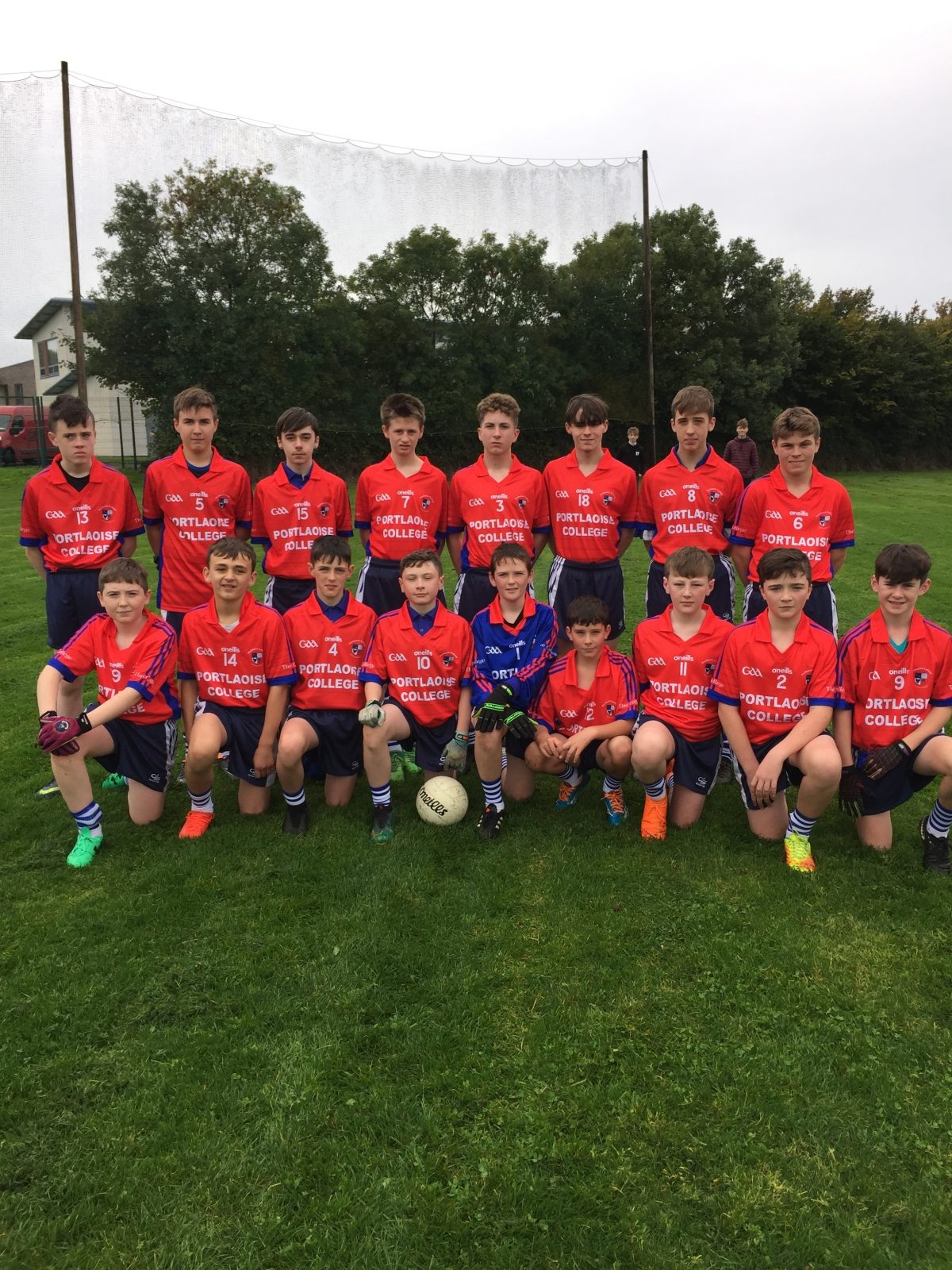