Ireland’s Fittest Family returns to our TV screens in less than two weeks time and we will have Laois representation.

LaoisToday understands that a very well known family from Ballyroan will take part in the new series of the hit show.

Martin McDonald, his two daughters Breda and Kate plus his son Cian will go up against families from all over Ireland in a bid to win the €15,000 first prize.

And they have a very good chance to as we understand they will be mentored by Wexford hurling manager Davy Fitzgerald – who won the competition he co-created back in 2015 with the O’Brien-Devine family.

The McDonald’s are well known in athletics circles in Laois. Dad Martin is in his 60s and is an international mountain runner and farmer.

All three of his children are heavily involved in the sport too with Breda, who is a teacher in Heywood, and Kate, competing regularly for Ballyroan, Abbeyleix and District AC.

Cian is the youngest member of the team and is in secondary school in Heywood CS.

He has represented Ireland at international level mountain running.

The McDonald’s will be hoping to follow in the footsteps of, or maybe even go one better than, the Mulhare family who competed in this a few years ago.

The first episode is on Sunday October 28 and we wish the McDonald’s the very best of luck! 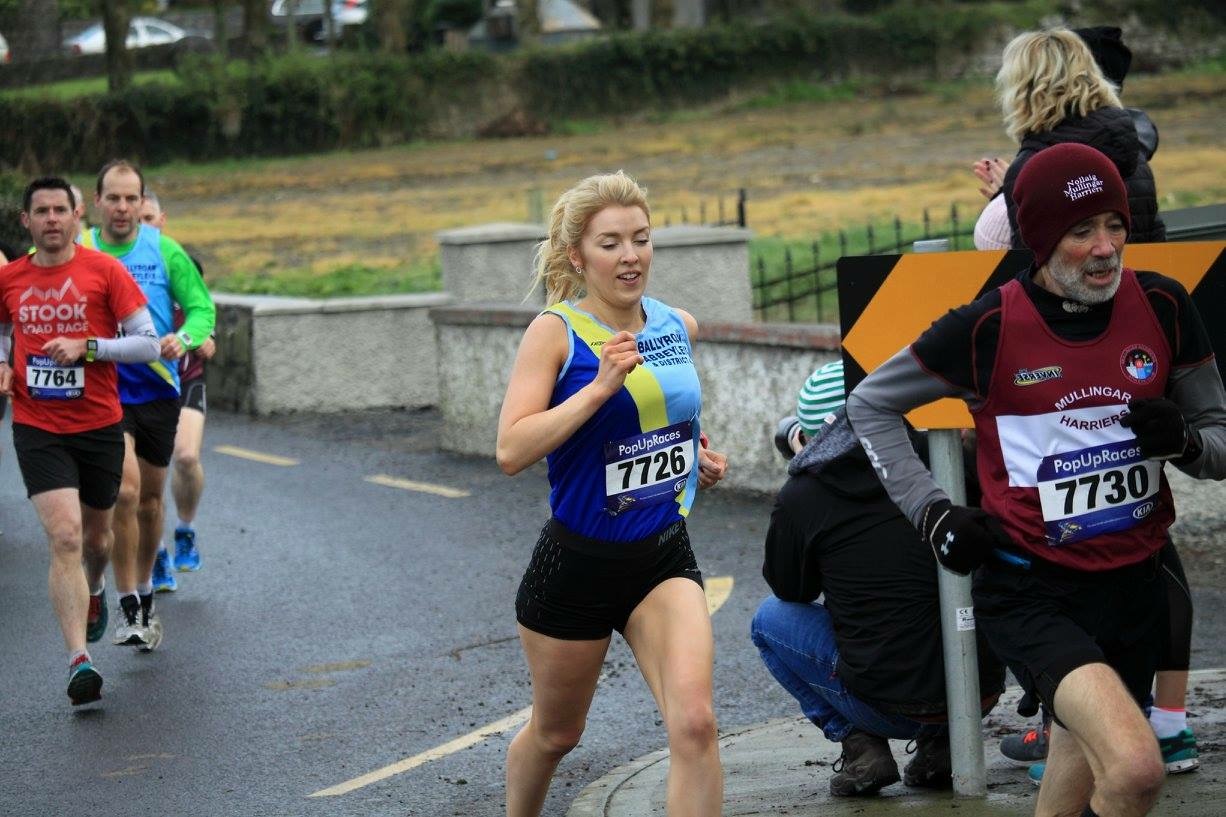 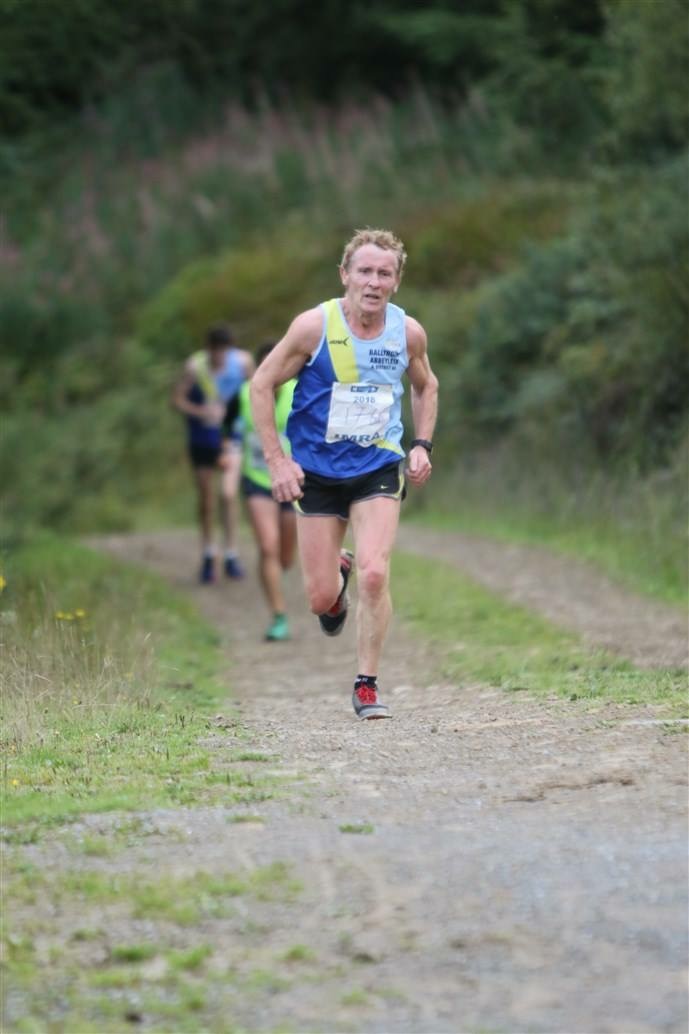 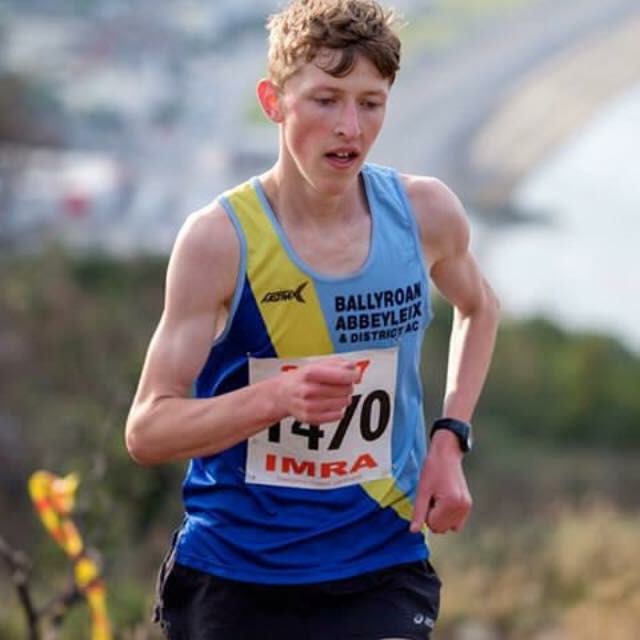 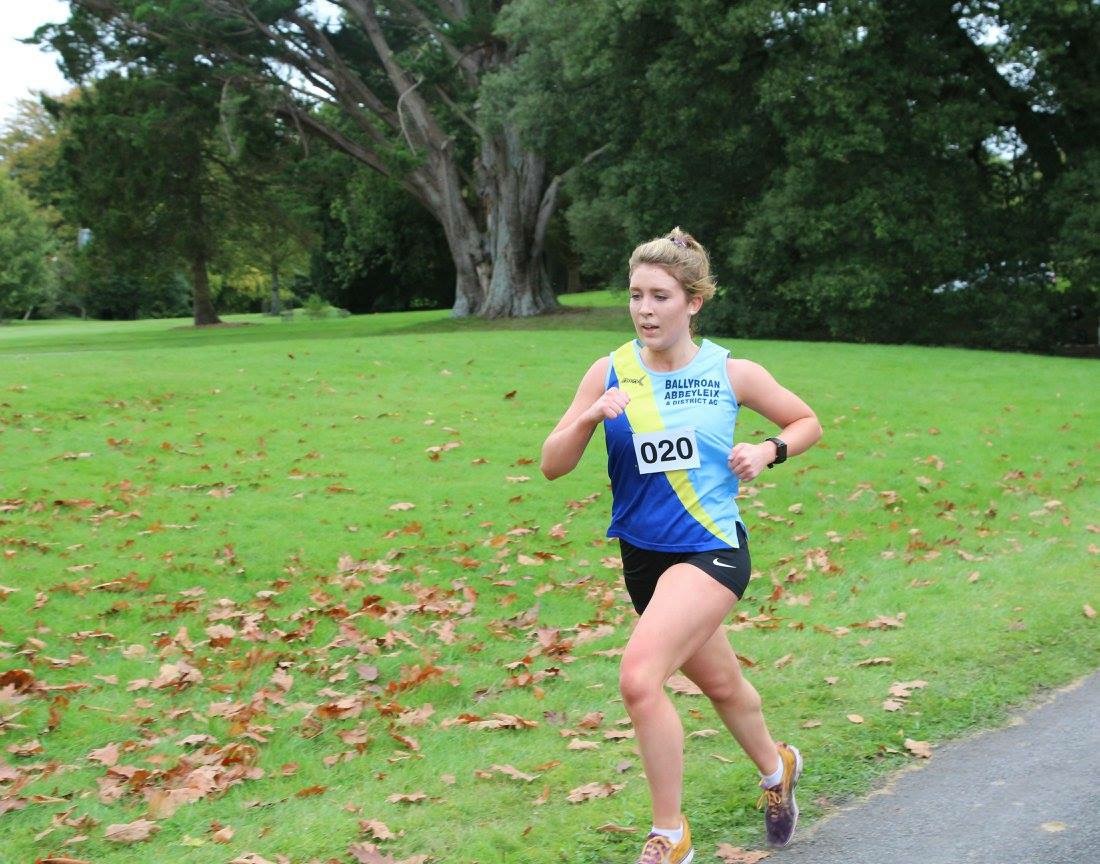