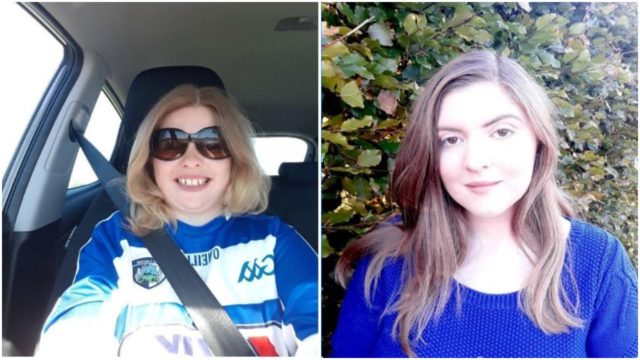 Two Laois women have been nominated for a prestigious Macra na Feirme award.

This will take place on the October Bank Holiday weekend down in Clonmel Park Hotel.

The Best New member competition is Macra Na Feirme’s way of rewarding the new member who has made difference in their first year in the organisation and is part of Macra Annual Conference/Rally.

She is a very active member in the club and took part in Question Time, Debating and Public Speaking and is the club PRO. She helped the club with this year’s slogan ‘Positive No Negative’ and she joined the county as development secretary and came up with mental health talks which took place this month.

She lives in the Pike of Rushall and is a trained preschool teacher, working in Dunnes Stores in the Kyle Centre in Portlaoise.

Diane Seale is a graphic designer and marketer originally from the outskirts of Durrow, but is no living in Waterford.

Diane joined Macra in November 2017 and since joining she has been a very active member with the Durrow/Abbeyleix Macra club.

Currently, Diane is the assistant Treasurer and PRO for her club. Additionally, Diane enjoys the sports competitions and the social events including fundraisers, Queen of the land and Mr. Personality just to name a few.

Both Rathdowney, Durrow/Abbeyleix and Laois Macra would like to say well done to both of individuals and that they are very proud of them and wish both of them best of luck.