The Laois hurling league has a patchy history – with the record books dotted with competitions not completed and walkovers in finals.

That has changed in recent years and while it’s still a secondary competition, winning the O’Brady Cup is still a notable achievement.

For Kilcotton, it provided them with a cherished day back in 2004, when they beat Castletown 0-12 to 0-6 in the final.

It was a Castletown team that had won five championships in a row from 1999 to 2003 and had won three league titles during that spell.

Only a couple of weeks previously they’d been denied by Portlaoise in their efforts to win six-in-a-row. As it turned out Kilcotton ensured that Castletown would end the season without silverware – a rare event during that era.

Played in Errill at the end of October, Kilcotton had six points to spare at the final whistle and as ever, Alf Harvey’s photos provide a nice snapshot of the day. 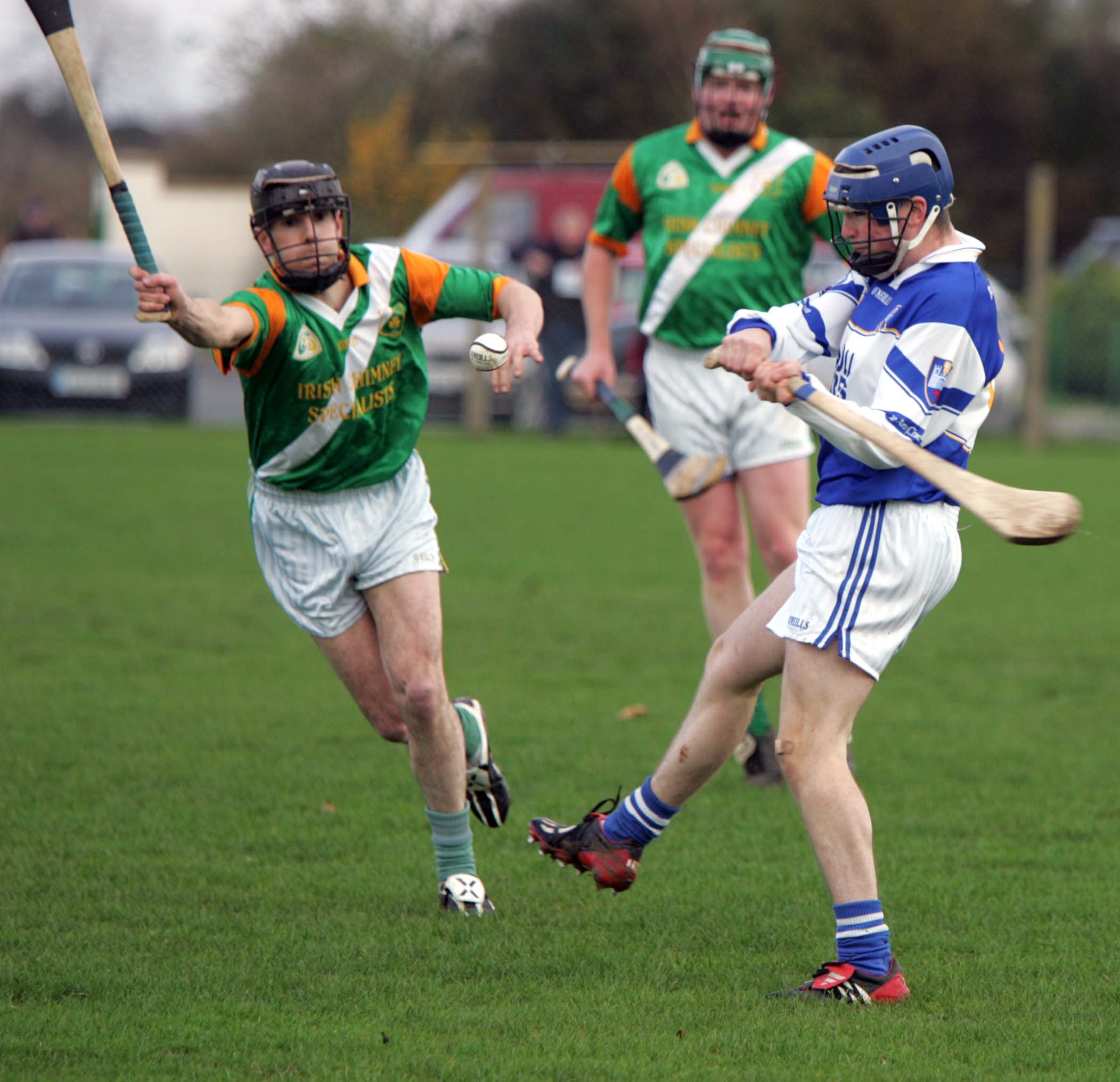 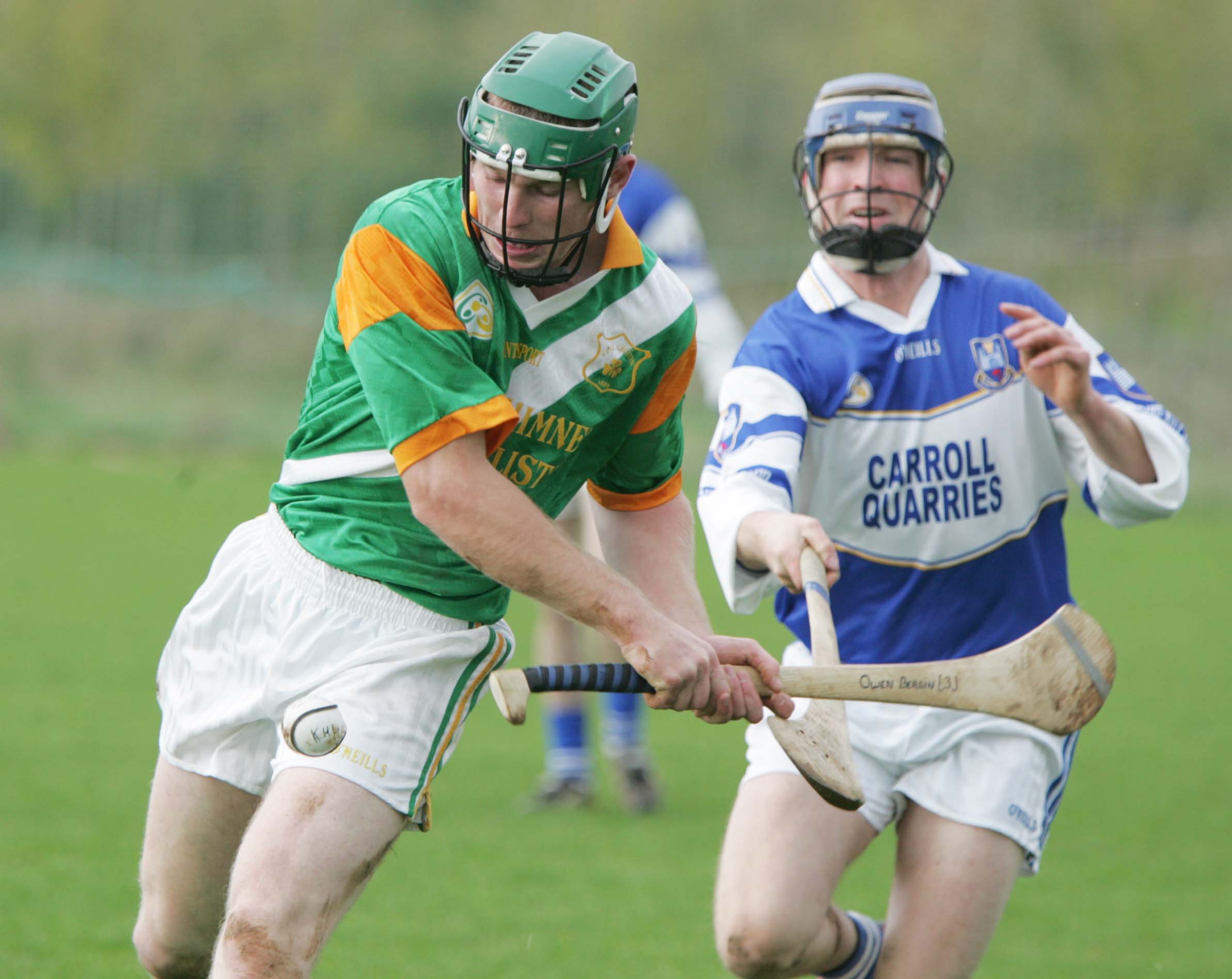 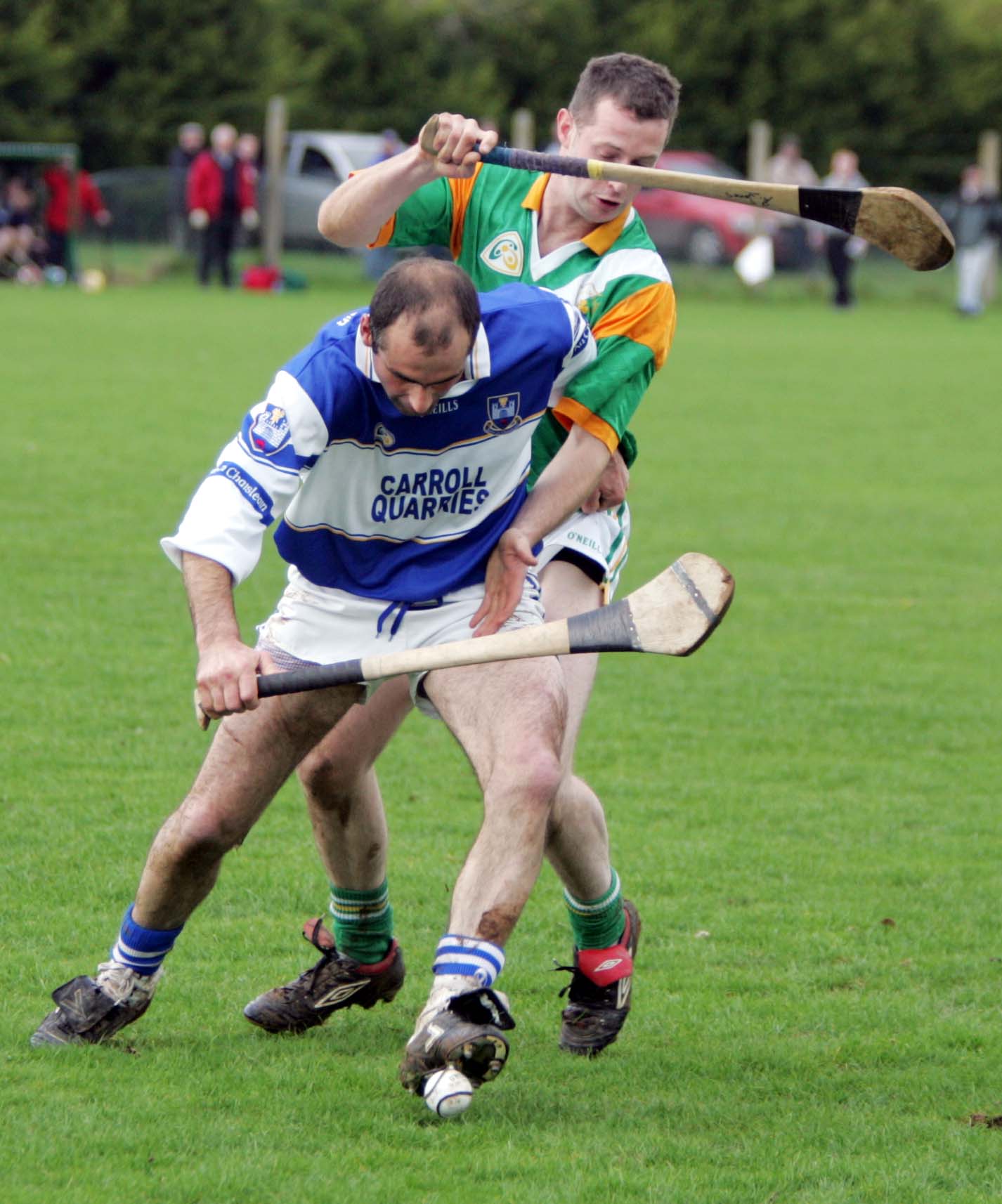 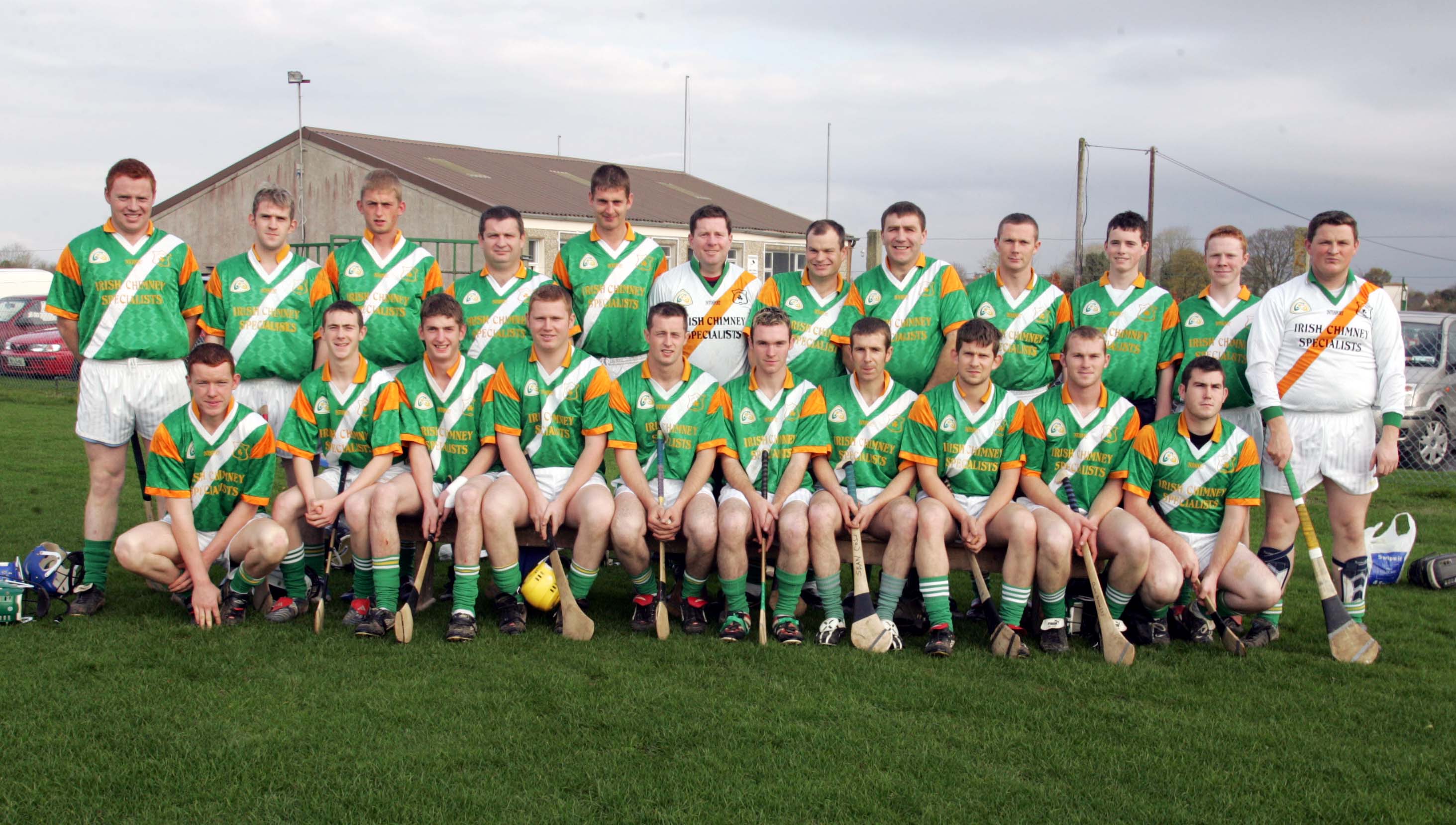 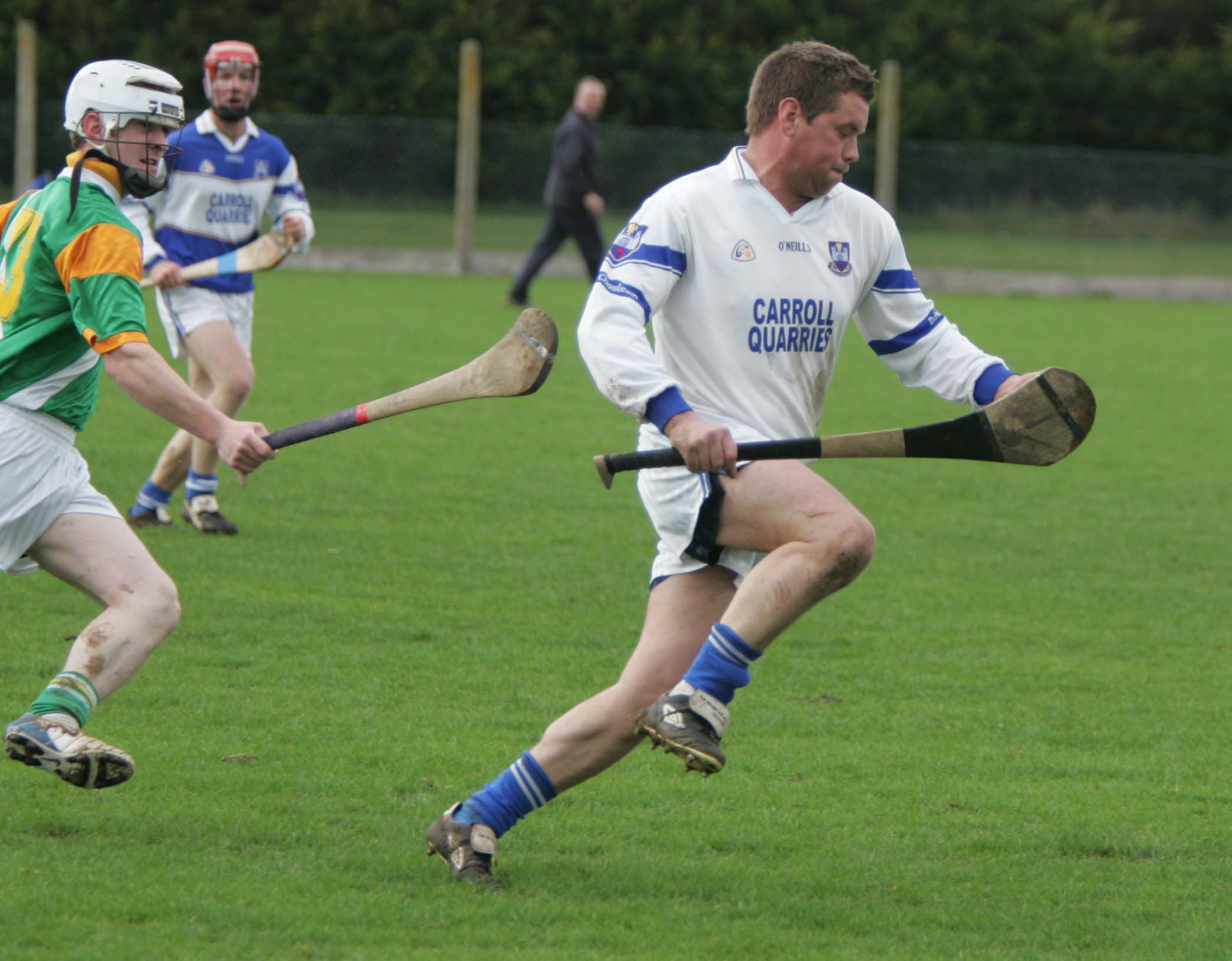 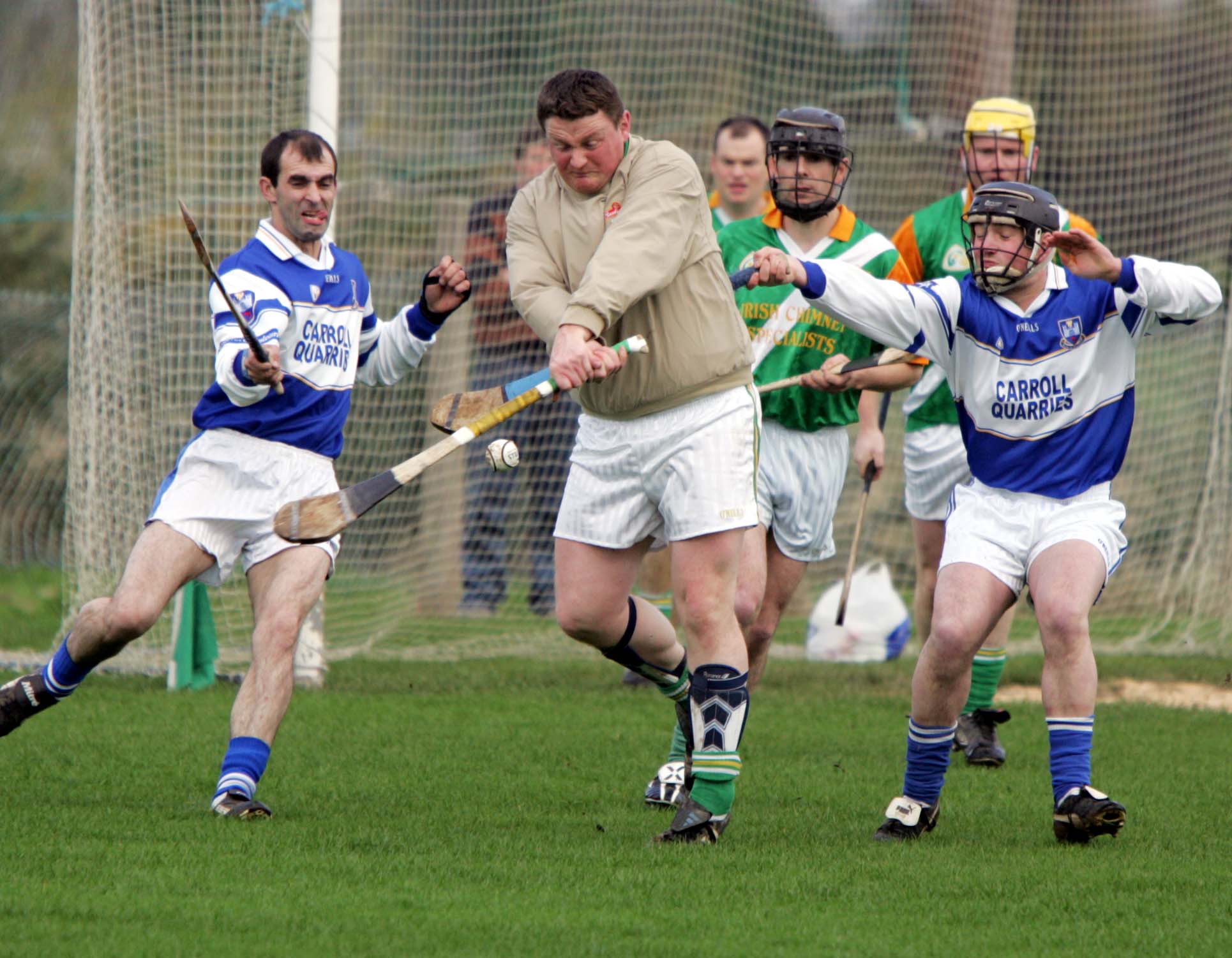 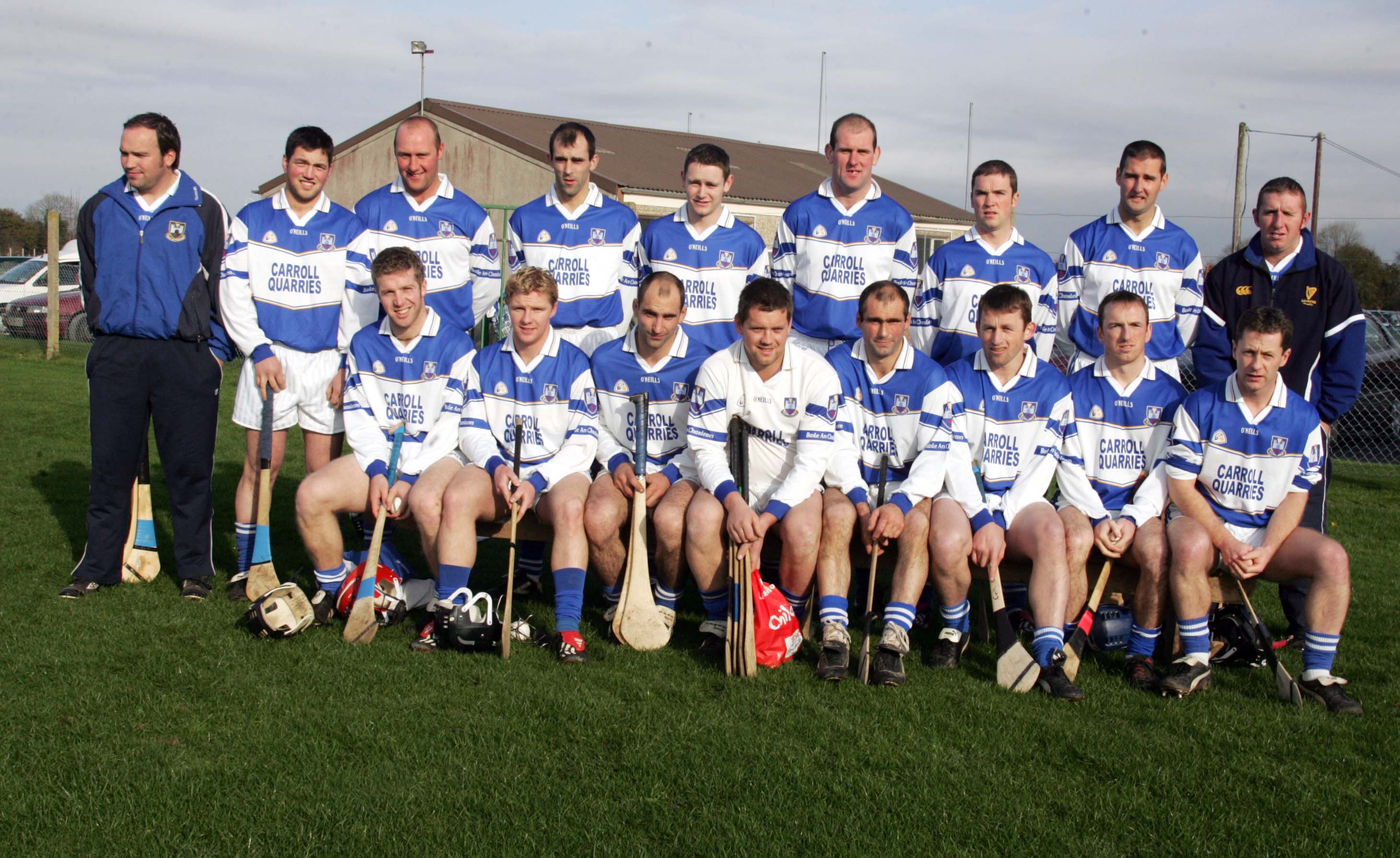 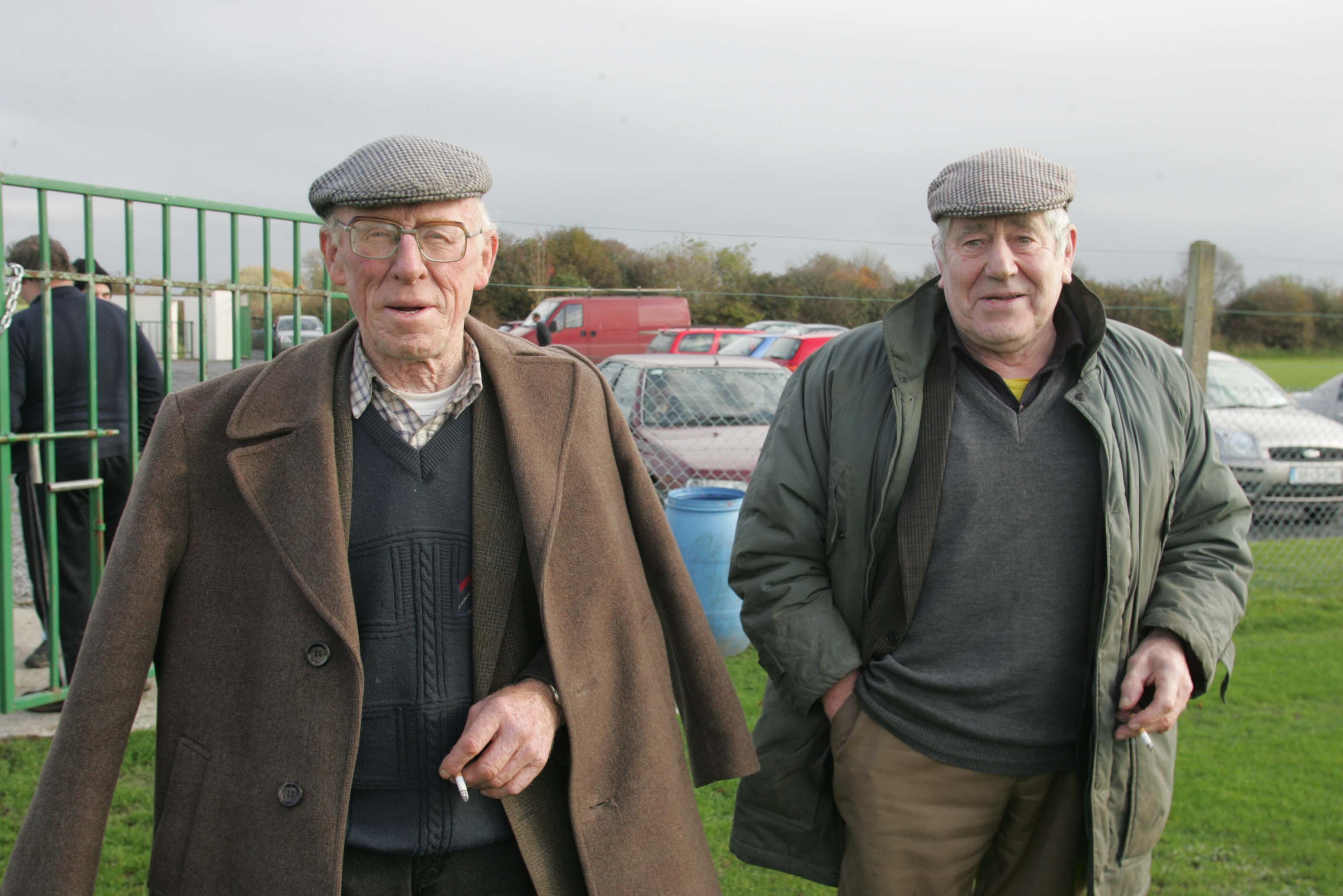