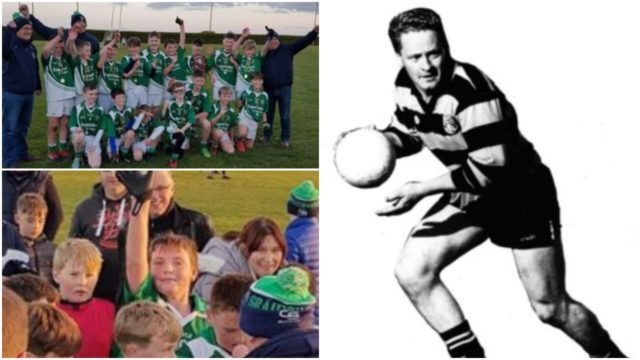 The Heath GAA held their underage tournament in memory of a well-known club man who passed away in 2011, this Sunday, October 28.

Don (Denis) Browne was a member of the senior championship winning The Heath team of 1993 and passed away after a battle with cancer in October 2011.

This is the second U-12 tournament organised by the The Heath club in honour of a great man.

This was a particularly poignant day for the Browne family as Don and Mary’s son Eamon togged out for The Heath U-12 team.

Four teams took part in the tournament – Stradbally, Timahoe, Park Ratheniska and The Heath – with all sides being very evenly matched.

Three teams finished on two wins each, with Stradbally beating Timahoe by a point to be crowd the ‘A’ shield winners & The Heath beating Park-Ratheniska to win the ‘B’ shield.

Don’s brother John Browne presented the Shield to Fionn Mullally-McEvoy from Stradbally, with the Stradbally Captain.

Don lined out at corner-back for the legendary The Heath side who won the 1993 championship.

Don was a loving husband to Mary, and father to Eamon and Denis.

Beloved son to Aileen and the late Eamon, and much-loved brother to John, Mary, Helen, Damien and Claire. 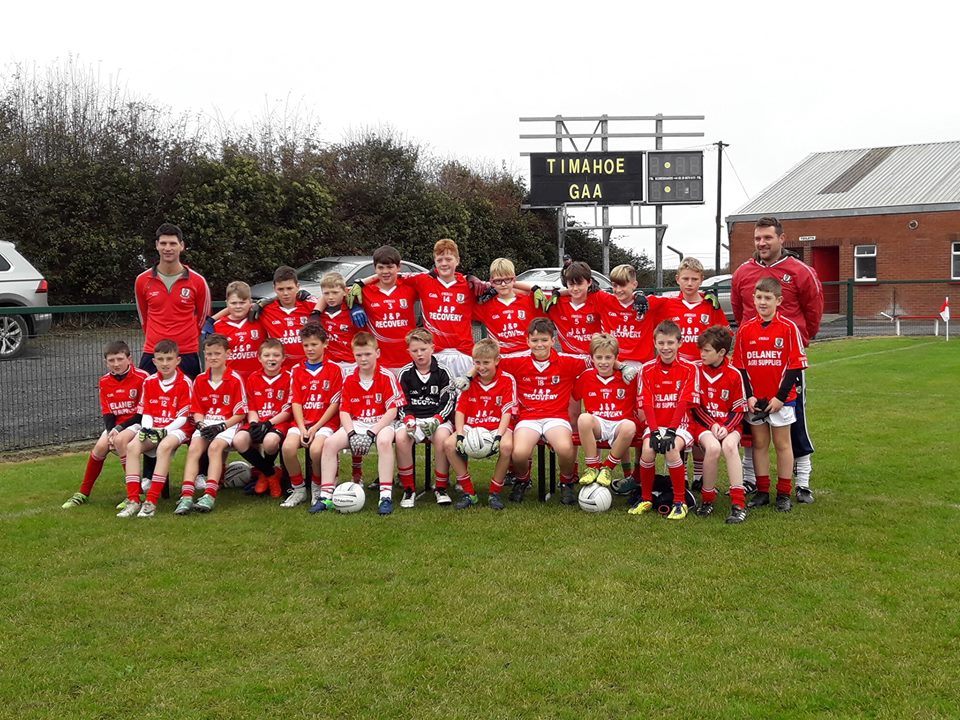 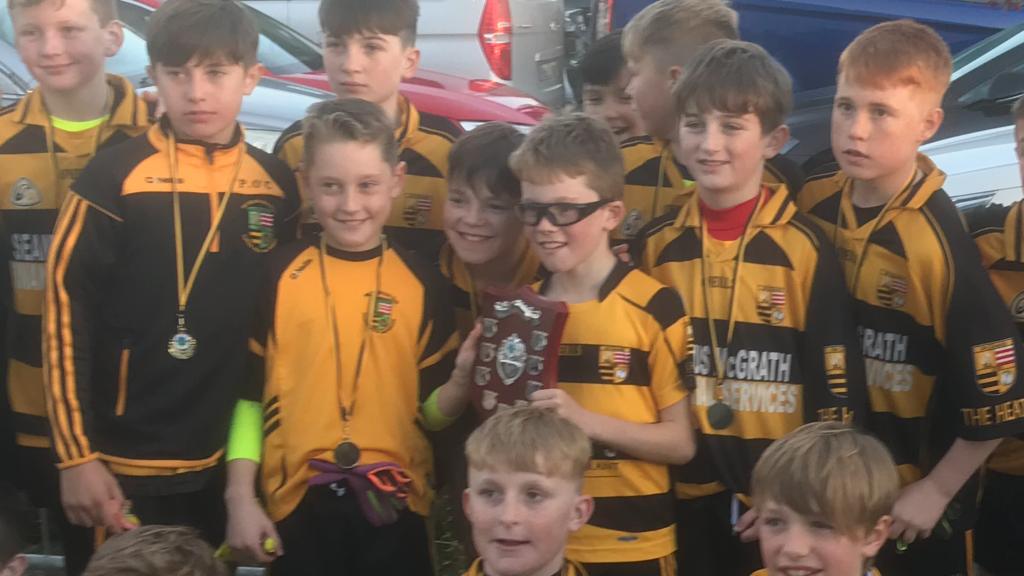 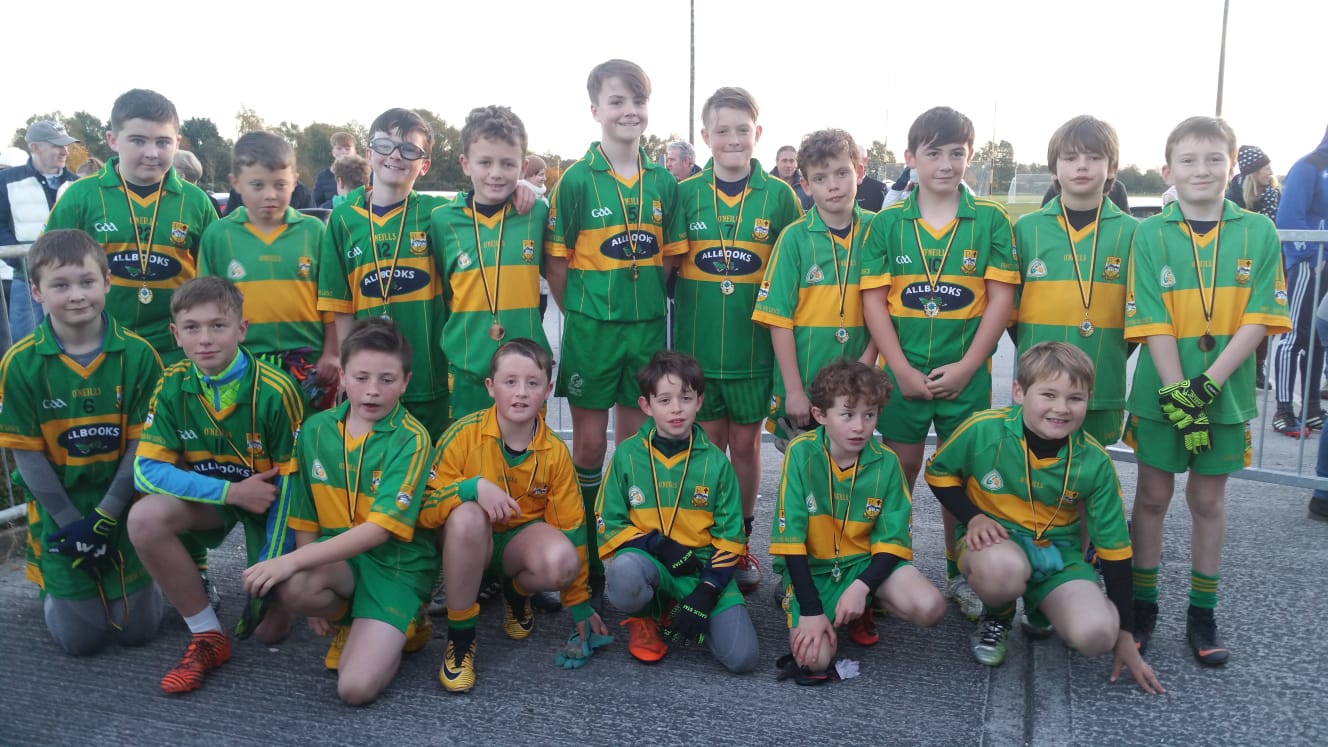 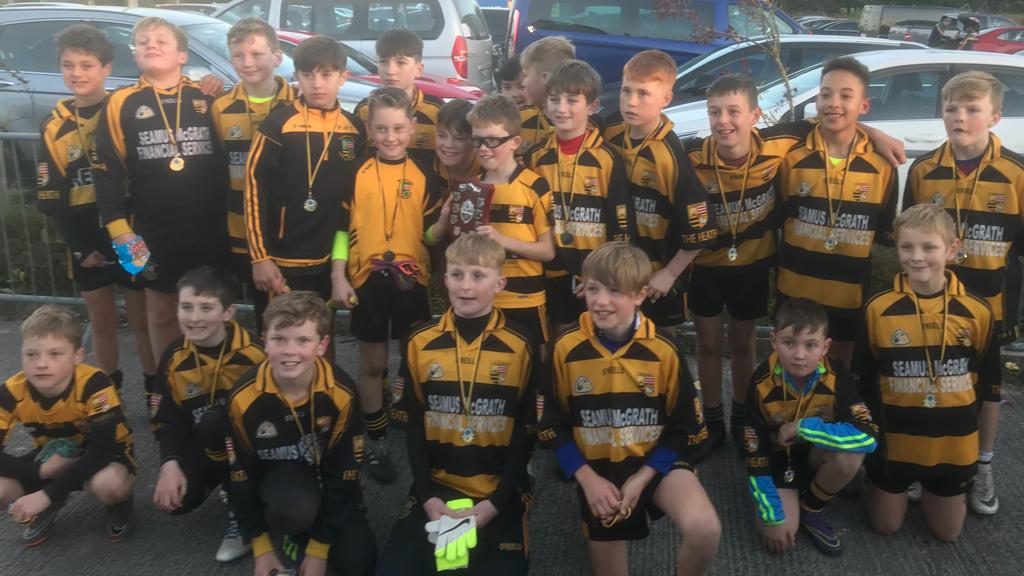 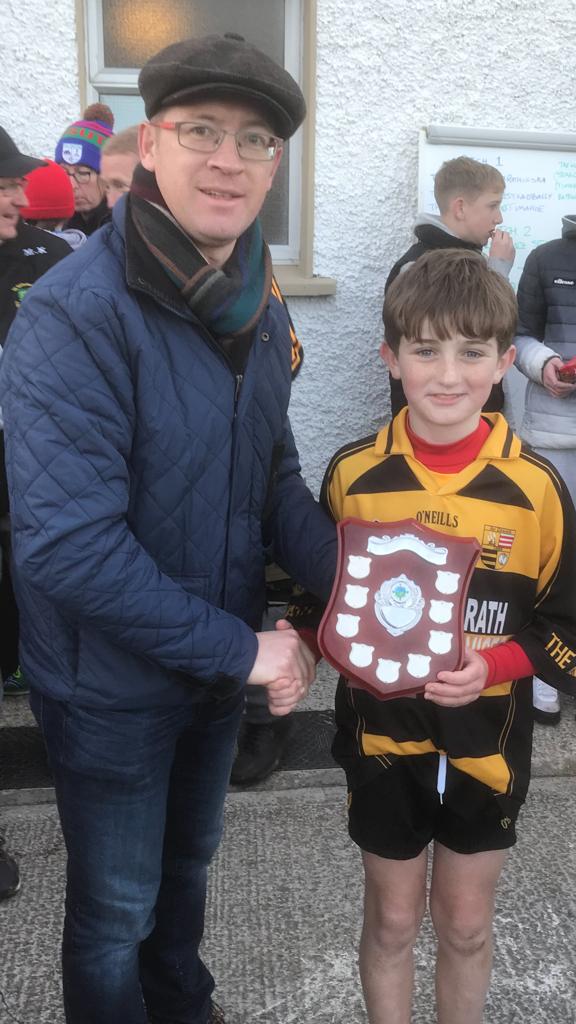 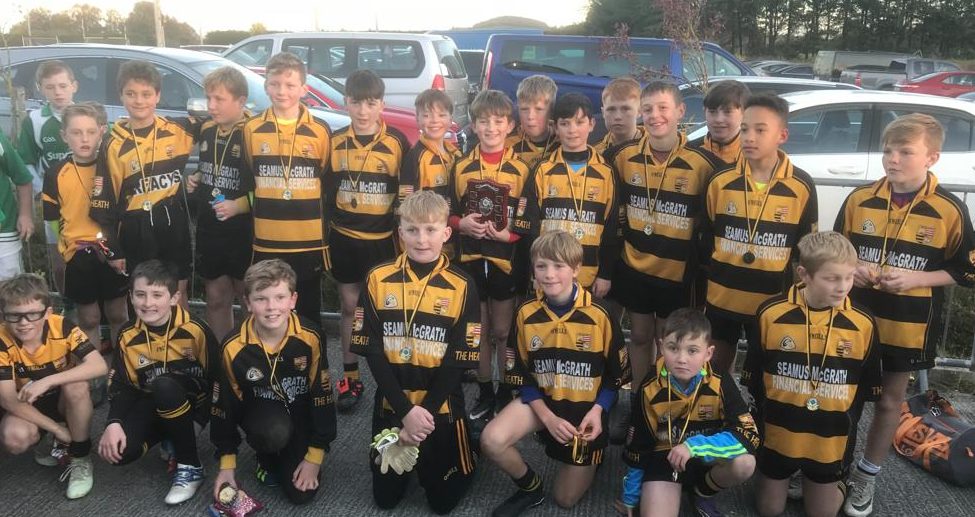 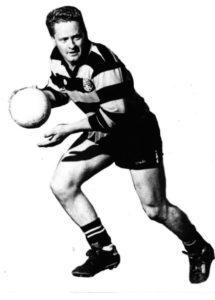 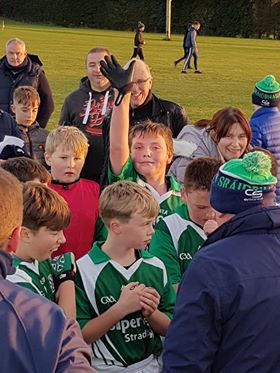 A ‘midlands lockdown’ could be on the cards following surge in cases in Laois, Offaly and Kildare