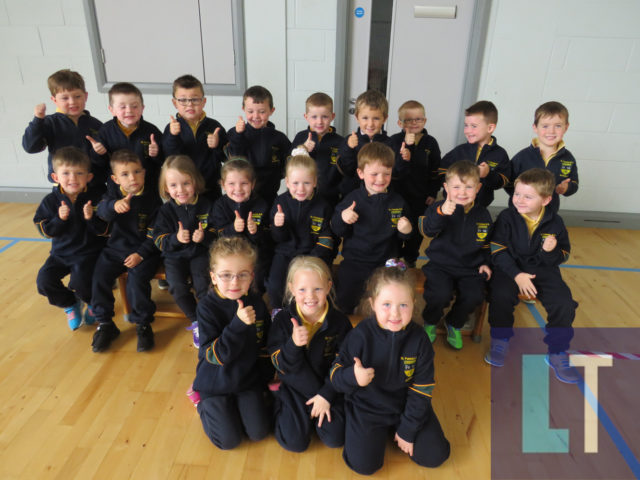 A rural school has taken it upon themselves to write a letter to the Laois County Council regarding road safety during cold snaps.

St Patrick’s National School, Ballylinan, wrote the letter dated September 28, 2018 about the lack of gritting on roads during freezing weather in the area.

The letter stated: “We are very concerned about the gritting arrangements (or lack of them) for the approach road to the school in Ballylinan.

“During the winter of 2017/18 there were many days of frost and ice. On numerous occasions, the road from the church to the school was in a treacherous condition, made all the more dangerous by the gradient of the road.

“St Patrick’s NS holds 300 pupils, and say that drivers and pedestrians are at risk at peak times such as between 8.30am and 9.30am.

“The footpaths were like skating rinks with children and adults at a high risk of falling.”

The Board of Management and Parents Association are asking the council to come off the main road and grit the road on approach to the school.

“We have been informed that it is council policy to only grit the main roads with machines. There may well be more people travelling on the stretch of road in question at that hour of the morning than there are on the main road!

“We ask the council to review this policy and to ensure that the hundreds of people in our school community can get to school without undue risk to life and limb.

They finished off the letter saying it’s, ‘time to prepare and prevent a recurrence’ and that they are awaiting the council’s response.