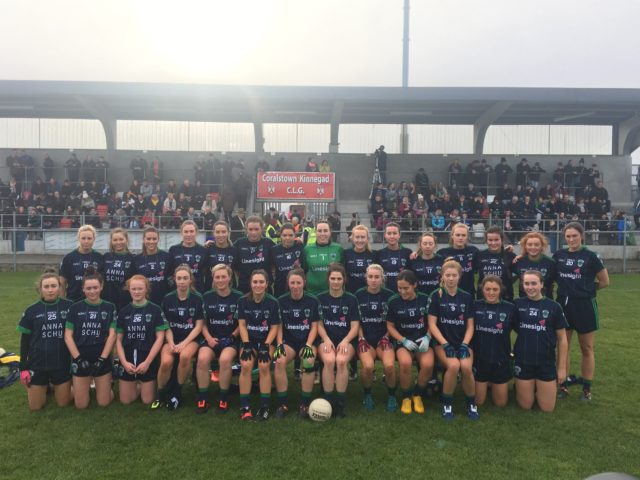 There was no denying the insatiable Foxrock-Cabinteely as they saw off Laois club champions Sarsfields to retain their Leinster champions title.

The Dublin side emulated the success of 2015, 2016 and 2017 as they claimed their fourth successive provincial title.

They maintain their 100 percent match record as they started on the front foot and
took a lead they wouldn’t relinquish to claim this title.

Laois club player of the year Ciara O’Loughlin was put to the test many times over the course of the game, winning her first by stopping a shot by fellow Laois woman Laura Nerney on the goals.

Sarsfields’s own kickouts appeared to be their own undoing, particularly in the first half, with Ring and O’Sullivan punishing the Sarsfields mistakes.

Clare Conlon reprised her role as lead scorer from the semi-final, tapping over her first with a close range free off her signature left boot.

Sarsfields then hit a small purple patch, with Ciara Burke opening her own scoring tally with a point before Fox Cab wing back Lorna Fusciardi was sinbinned for a foul on the aforementioned Burke.

An Amy Ring penalty increased her side’s lead to six before Burke capitalised on Sarsfields’s first shot at the Fox Cab goals with a goal of her own.

This goal cut the deficit back to two and the sides went in Fox Cab 1-6 Sarsfields 1-4 at half-time.

Ring lodged over a scintillating point on the resumption of play to set the stall for the second half.

Amy Connolly and Conlon traded points before Sarsfields were reduced to 14 players for 10 minutes as Alison McEvoy received a sinbin for a tackle on Sinead Goldrick.

Conlon cut the deficit before Fox Cab substitute Roisin McGovern showed just why she should be on the field as she sent the ball across the box and into the back of the Sarsfields goal.

A third yellow card was introduced as Goldrick received the line and Conlon pointed the resulting free.

However Fox Cab remained firmly in control – adding a goal and three points before McGovern slotted away their fourth goal from a penalty to solidify their grip on the Leinster title.

A Grainne Lalor point signalled the last score of the game as Foxrock Cabinteely walked away winners in Kinnegad today. 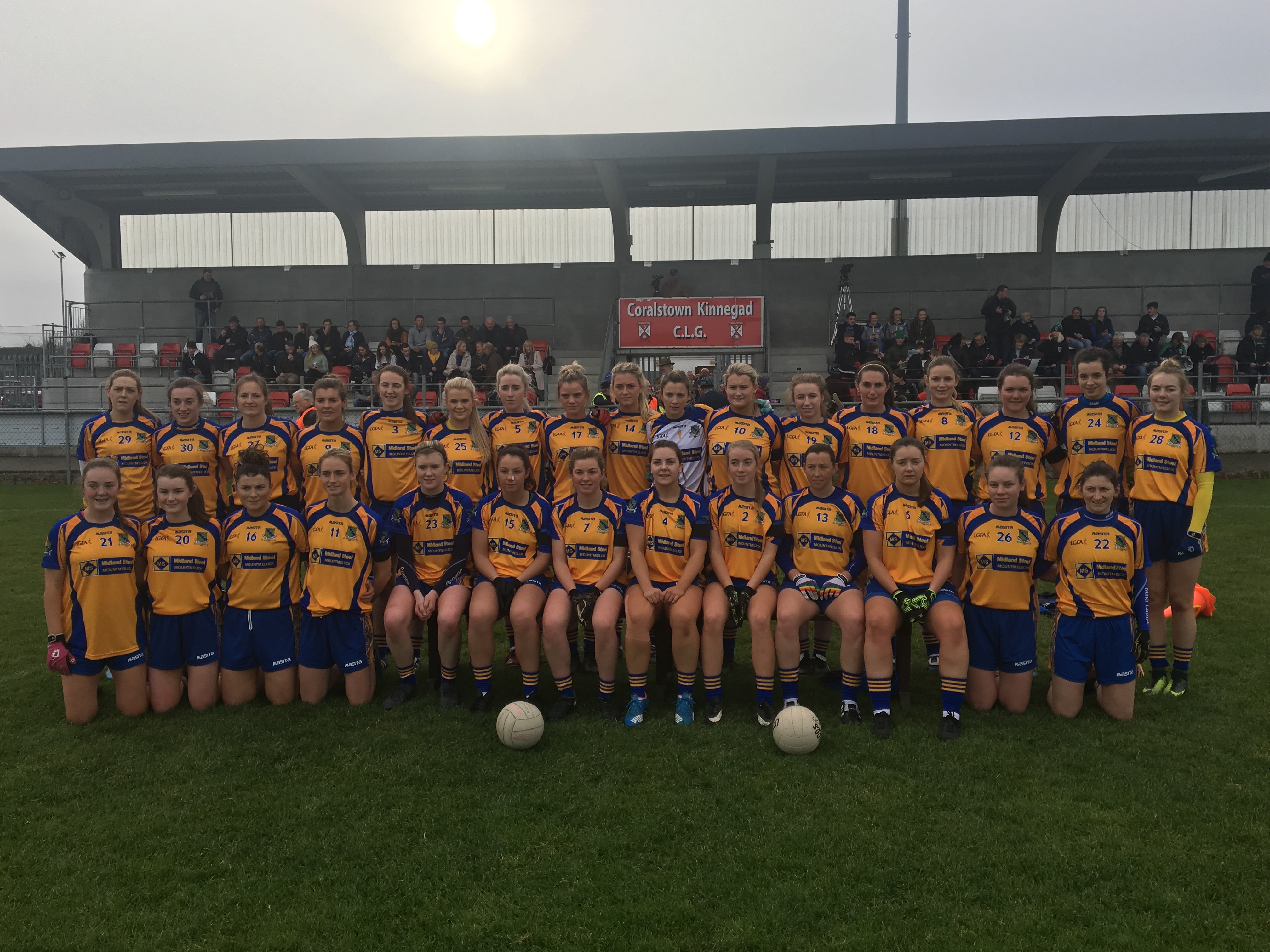