The Laois U-16 footballers have reached the final of the Fr Manning Plate following a hard fought four point win over Carlow in the LOETB Centre of Excellence yesterday afternoon.

Donncha Phelan’s side will now face neighbours Offaly in the decider following this victory in difficult conditions. 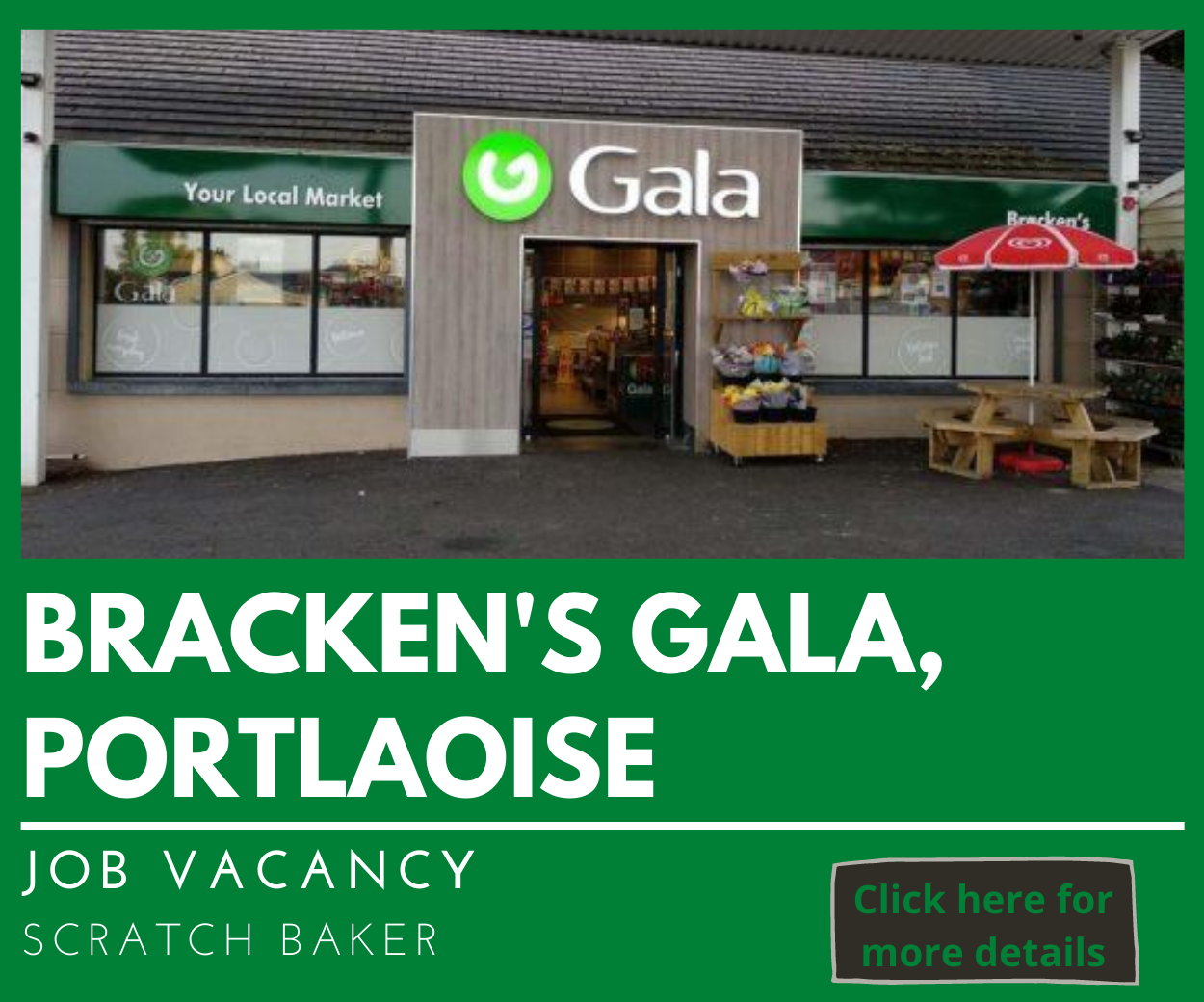 Laois played against the stiff breeze in the first half but held a four point lead by half time.

Conor Goode, Ciaran O’Neill, Kevin Swayne and Brian Whelan were all on the scoreboard as Laois led by 0-6 to 0-2 at half time.

Carlow came back at the O’Moore lads in the second half but an excellent goal from Courtwood’s Paul O’Flynn kept Laois ahead.

And with the game in the balance, Stradbally’s Eamonn Delaney kicked the final point of the match to seal a four point victory.

The Plate final against Offaly will take place next weekend.

Diary of a Stuck at Home Mum: Lockdown birthday, going to Carlow and pretend hugs