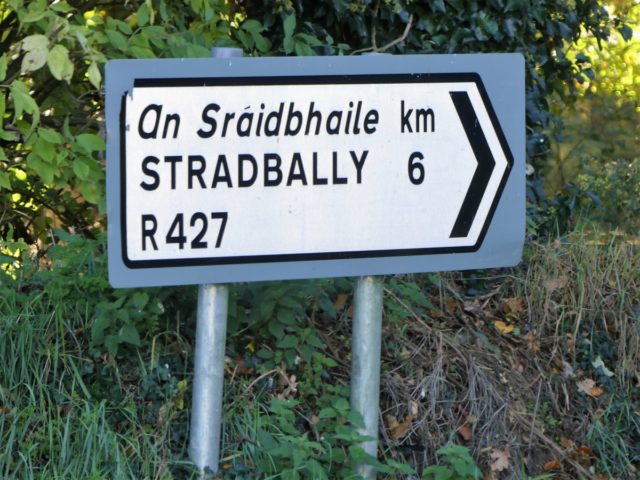 Back in September, Fine Gael Cllr Tom Mulhall requested roundabouts for Stradbally as he said traffic calming measures were needed in the town to combat speeding.

And at the recent meeting of Graiguecullen/Portarlington Municipal District Council, Cllr Mulhall sought funding for road safety measures on the N80 at Oakvale in Stradbally.

Cllr Mulhall said the town of Stradbally “sees traffic regularly speeding through it”.

However, disagreement ensued as Cllr Paschal McEvoy of Fianna Fail disputed the suggestion people are travelling at more than 100kph in the town.

He told councillor Mulhall “You’re only playing to the gallery. There’s not going to be roundabouts in Stradbally and never will be.”

Senior engineer John Ormond added: “There’s not going to be any roundabouts put along the street of Stradbally”.

He said it may be possible to have a speed and traffic management survey carried out in Stradbally and he would “get back to the two councilors with those results.”

Cllr McEvoy also told Cllr Mulhall that it was their job to come up with an alternative solution to the problem of speeding in the town.

SEE ALSO – Calls for two roundabouts to be installed in Stradbally