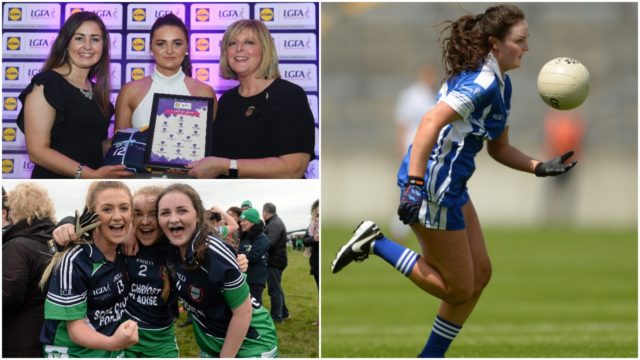 A very talented young Laois ladies footballer has earned herself the coveted title of Post Primary School Leinster Schools Player of the Year.

This isn’t the first time Erone has received worthy recognition for her dedication and skill.

In May of last year Erone received the Lidl Teams of the League award at Croke Park. Here, the best players from the four divisions of the Lidl national football leagues are selected in their position on their divisional team.

Managers from opposition teams voted for the most impressive players from each match with the player receiving the most votes selected in their position on their Divisions best fifteen.

Among Erone’s honours at intercounty level are a Leinster U14 ‘B’ title in 2014 and the Leinster Minor ‘C’ title in May of this year, as well as being on the Laois team that won the Leinster intermediate trophy this year.

Indeed, Erone was instrumental in Laois’s success over Wexford in the minor final – scoring an incredible 3-3 of their 5-14 to edge Laois in front of their Wexford counterparts for the title.

She also helped her Scoil Chriost Ri side to Leinster victory over another Wexford side, Loreto, in the senior football championship final last December.

Erone may be one of the youngest members of the Laois Ladies intermediate panel, but the teeanger has proved to have as much talent and experience under her belt as some players twice her age.

Congratulations to Erone on this well-deserved award! 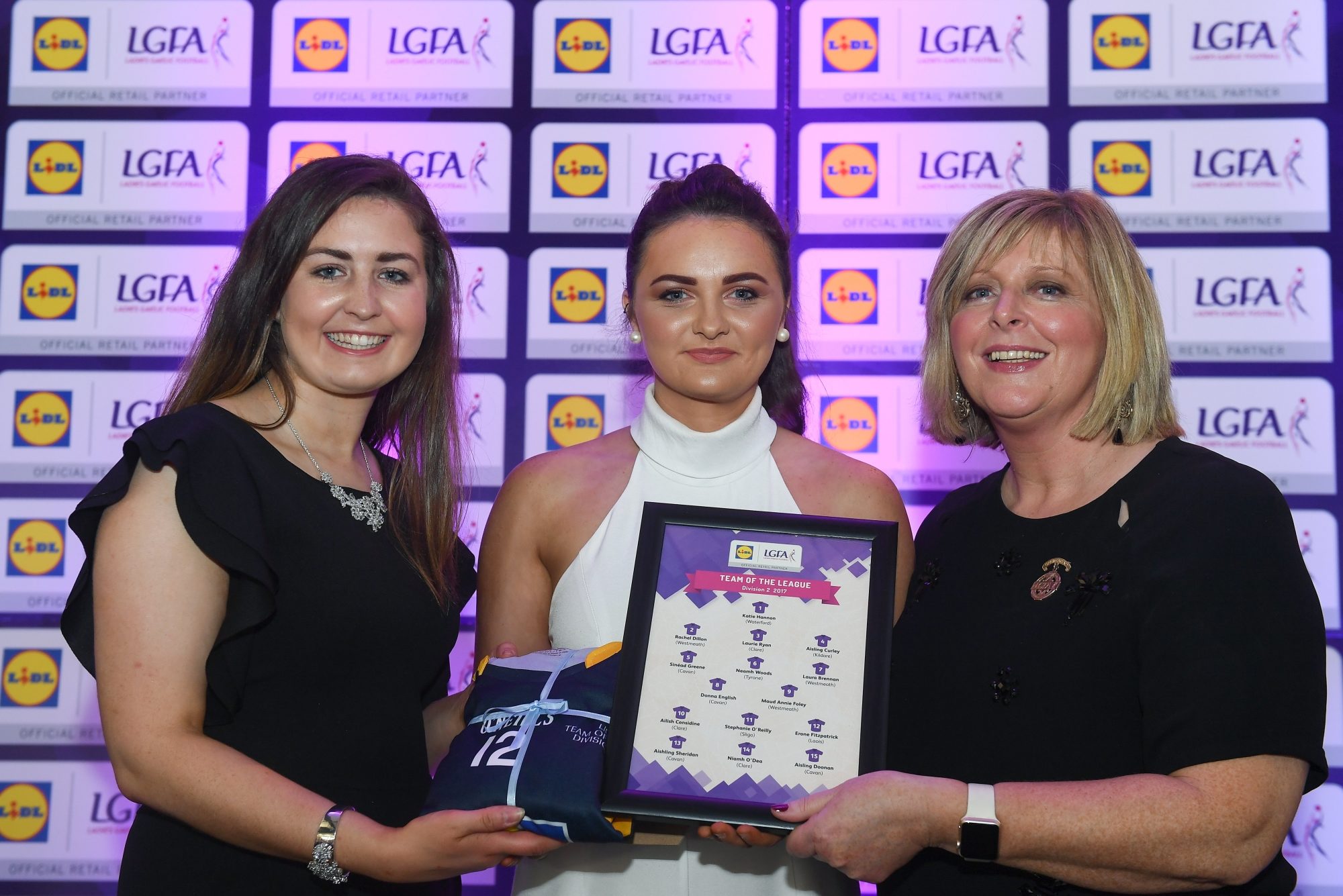