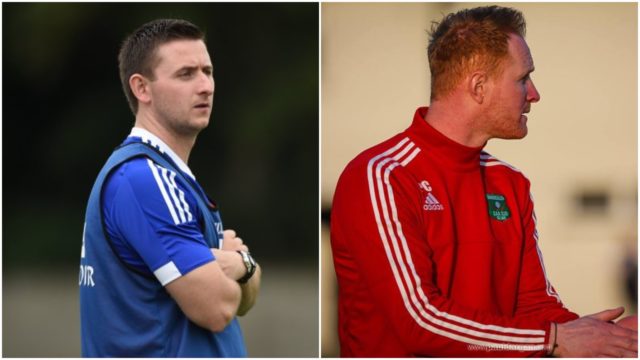 At the start of the month, Graiguecullen GAA revealed that former Laois footballer Padraig Clancy had stepped down as their senior football manager.

The Timahoe man spent two years down with the 13 time Laois SFC winners and led them to the semi final of the championship each year.

But Clancy, who previously managed Ballyroan-Abbey and was a selector with his native Timahoe this year, called time on his spell with the Barrowsiders.

They said: “We want to express our thanks and well wishes to Padraig Clancy who today has stepped down as our Senior Football Manager.

“Thanks for embracing and being part of our club from day one, we thank you kindly for all your hard work, your dedication over the past number of years and your hugely positive enthusiasm which you brought to everyone member of the club.

But now Graiguecullen have appointed a new manager and it is one of their own – Kevin Doogue.

Doogue had a brief spell with Graiguecullen back in 2016 when he was part of a management team that came together to stave off relegation by defeating The Heath in the semi final.

He began managing the Laois Ladies in 2016 but decided to step down from that role this year.

He led Laois to the Leinster Intermediate title in the summer but defeat to Roscommon in the All-Ireland quarter final spelled the end of his tenure.

Doogue was recently appointed as the Leinster Interprovincial Manager for 2018 and has fellow Graiguecullen man Alan Malone as part of his backroom team.