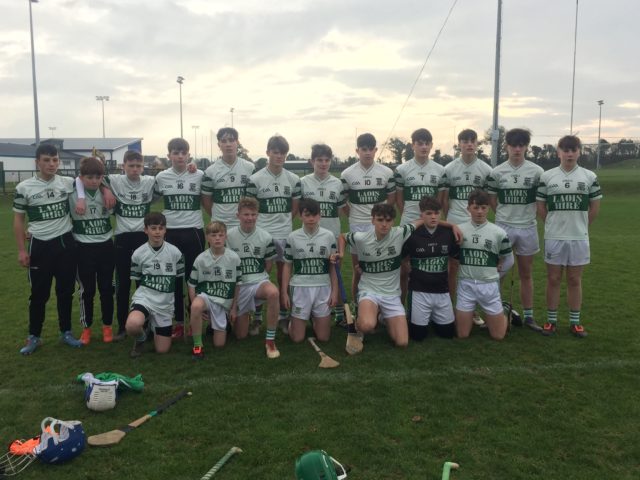 Portlaoise took on Castletown Slieve Bloom this afternoon in the Centre of Excellence where they came away champions.

It was a game of high intensity with both sides giving their all but it was Portlaoise who won by 16 points following a super display from corner forward James Conroy who racked up 3-5 to his name, 3-1 from play.

A series of saves from both the Portlaoise goalkeeper Brochan O’Reilly and Castletown Slieve Bloom goalkeeper Jack McKelvey made for great viewing alongside strong performances coming from both teams.

Castletown were first on the scoreboard with a free from Ciaran McKelvey in the first minute.

Following a number of clearances from the Castletown Slieve Bloom back line, Portlaoise finally got through for their first point of the game from Ben Hyland after 7 minutes.

Two more scores came from Portlaoise from Dylan Cahill and Conor Brown to give the town the lead after 12 minutes.

Castletown were denied a goal after a super save from Brochan O”Reilly. Just moments later Ciaran McKelvey was the architect behind a Jack Breen point for the blue and orange side.

McKelvey and Conroy traded points before Castletown keeper, Jack McKelvey saved Conroy’s shot on goal but it was Conor Brown to the rescue as he rattled the net with the deflection.

McKelvey and Conroy traded frees once again to leave the half time score at 1-5 to 0-4 points in The Town’s favour.

Portlaoise were in control in the second half, only conceding a single point, and started the half strong with an early goal from Conroy.

McKelvey and Jack McGrath scored for both their sides before another James Conroy shot hit the back of the Castletown net.

The next three scores of the game came from Portlaoise before he placed the ball in the net once again in the 57th minute to leave the green and white side in the clear. 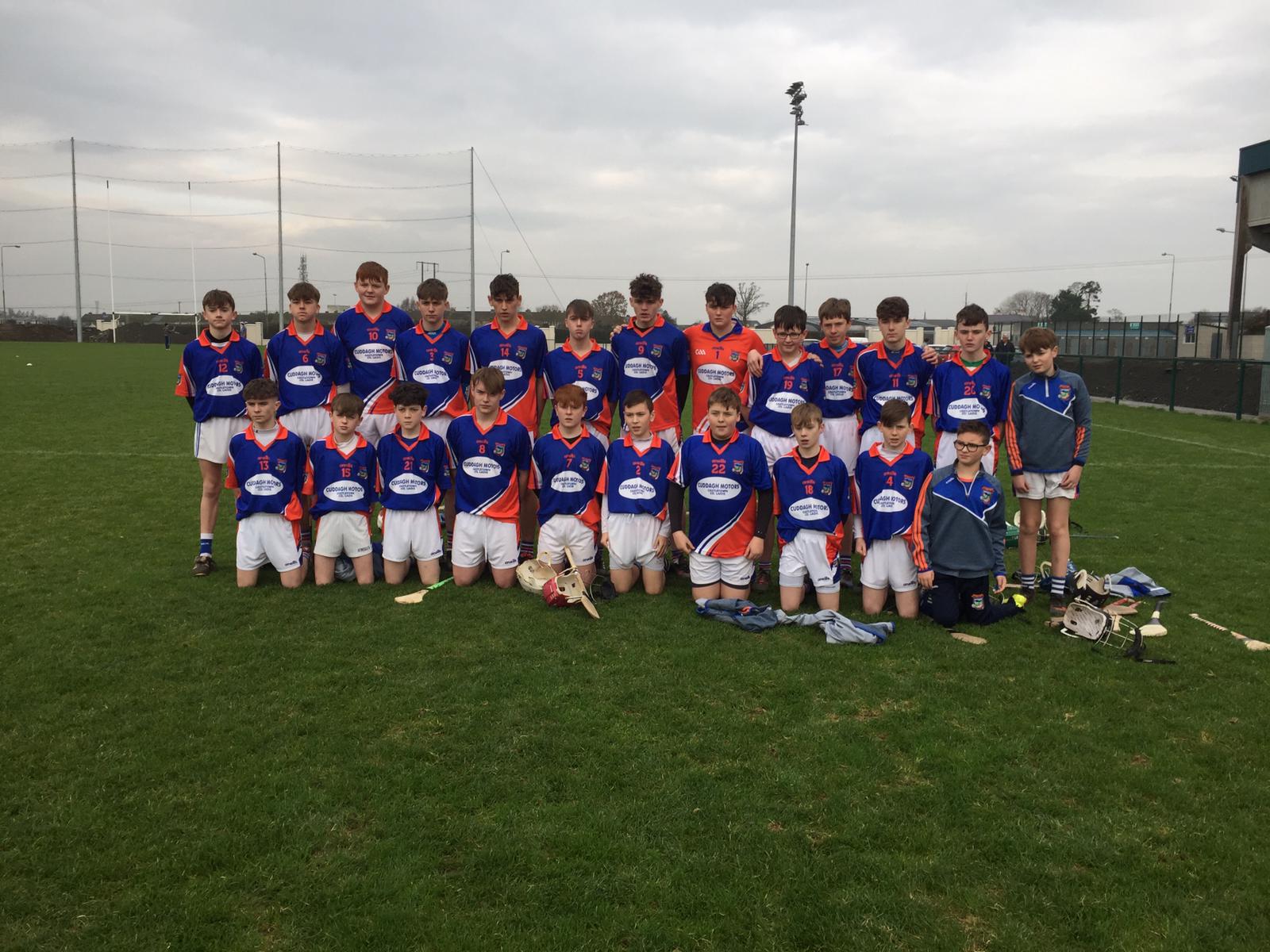