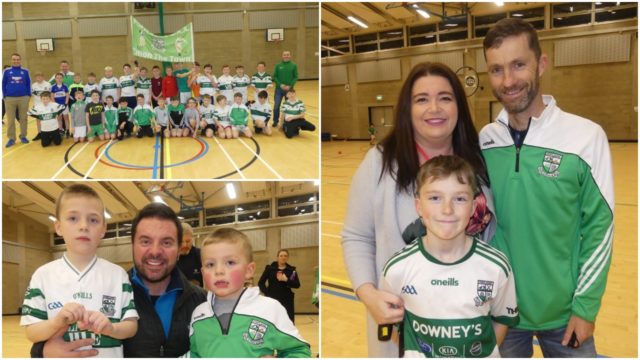 After the footballer’s journey in Leinster ended on Sunday – Portlaoise now turn their attentions to the hurlers.

Eamonn Fennelly’s men are out in the Leinster club semi final on Saturday afternoon against Graigue-Ballycallan of Kilkenny.

The game throws in at 1.45pm in Nowlan Park and LaoisToday will be there to bring you all the action as it happens.

It has been a very eventful year for the hurlers who won just one game in the league and lost the first two games of the championship.

However, they won their last game against Trumera in their group and then defeated Shanahoe Gaels, Clonaslee and The Harps to claim the title.

Portlaoise’s winning streak now stands at six games as they defeated Glenealy of Wicklow in Round 1 of Leinster before winning again two weeks ago.

They saw off Ballinaghmore of Offaly in the semi final to reach the decider of this competition.

But before all of that, the kids from the juvenile club in Portlaoise came out to show their support.

Our photographer Julie Anne Miller was there to get the best of the action. 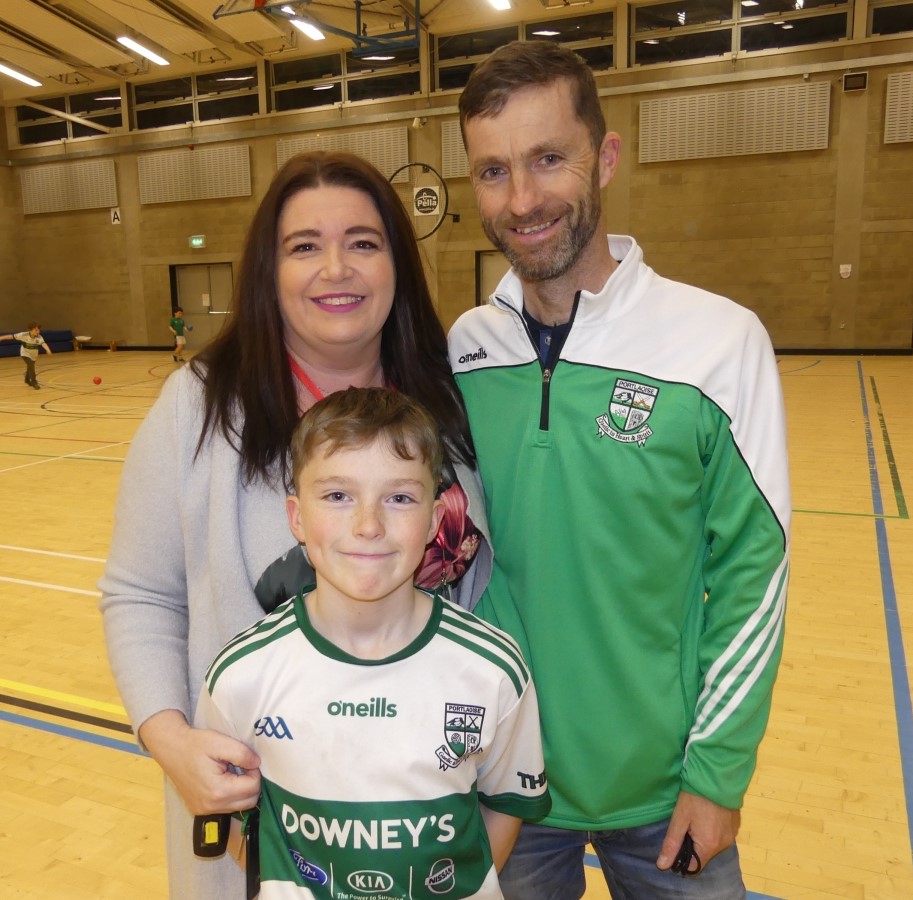 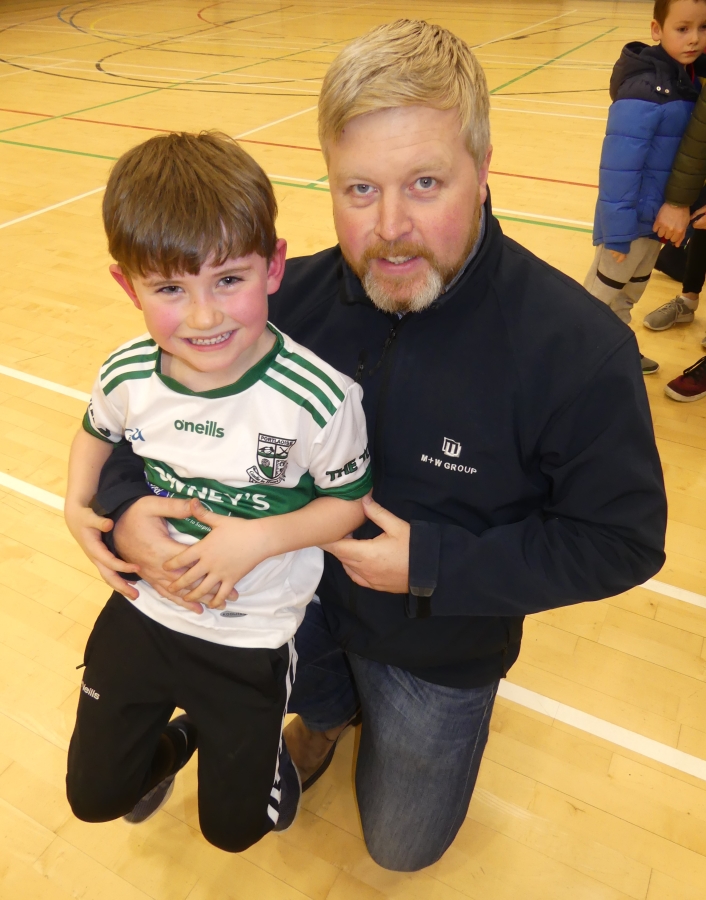 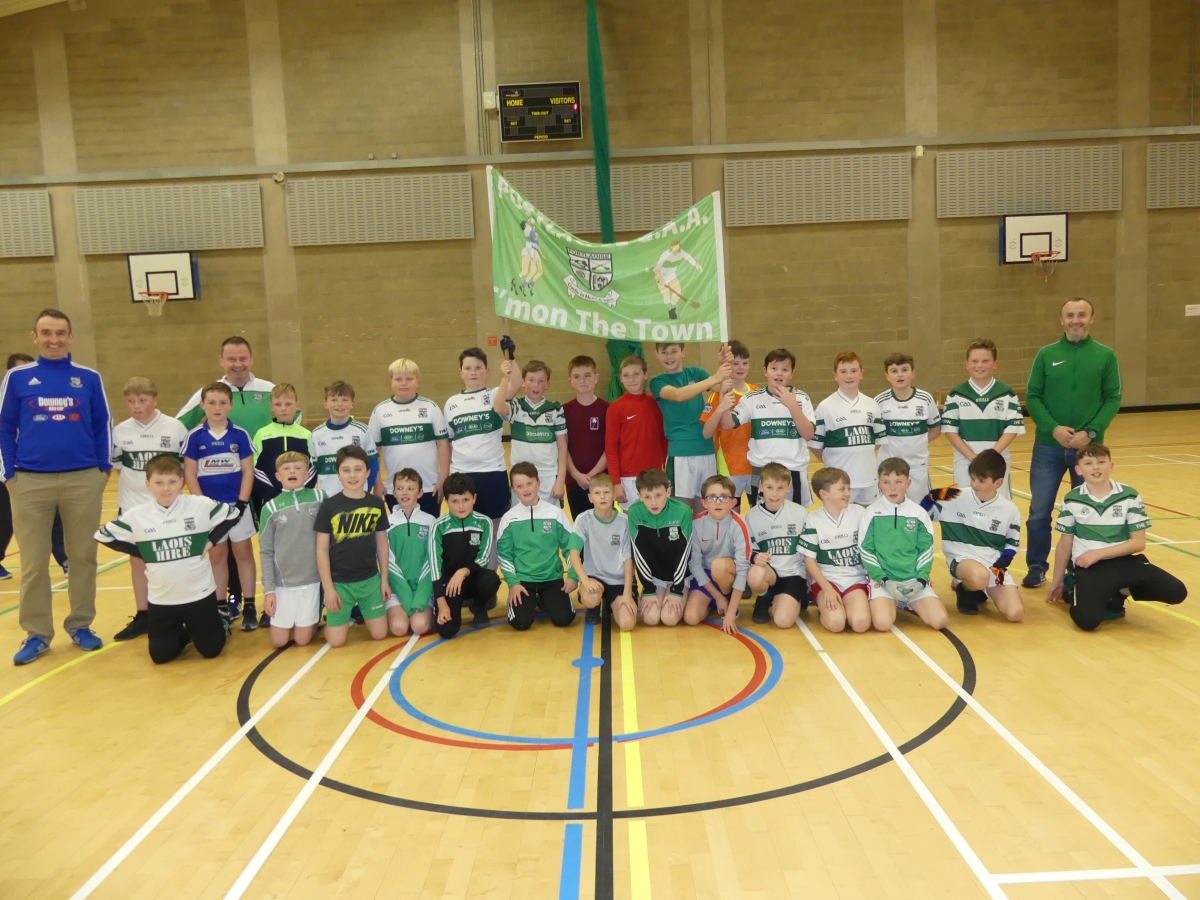 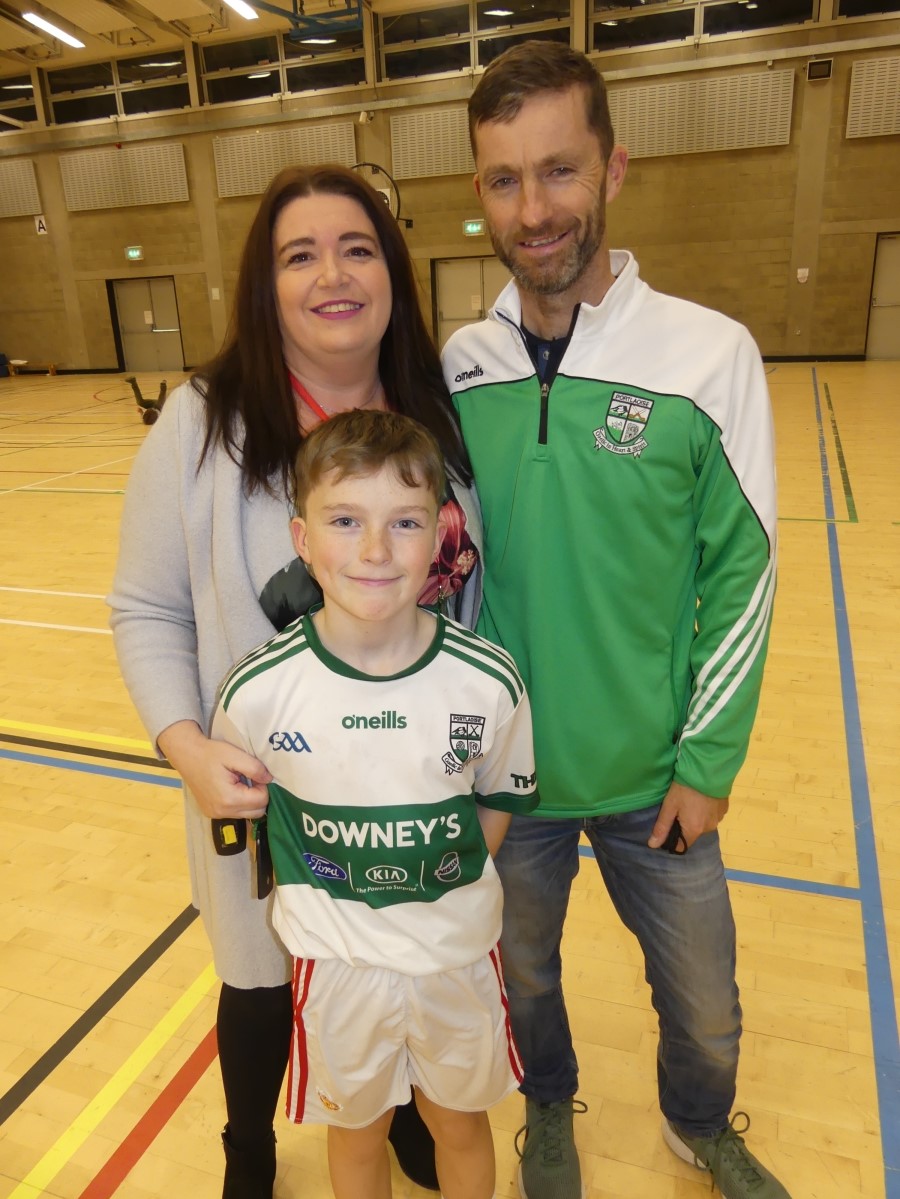 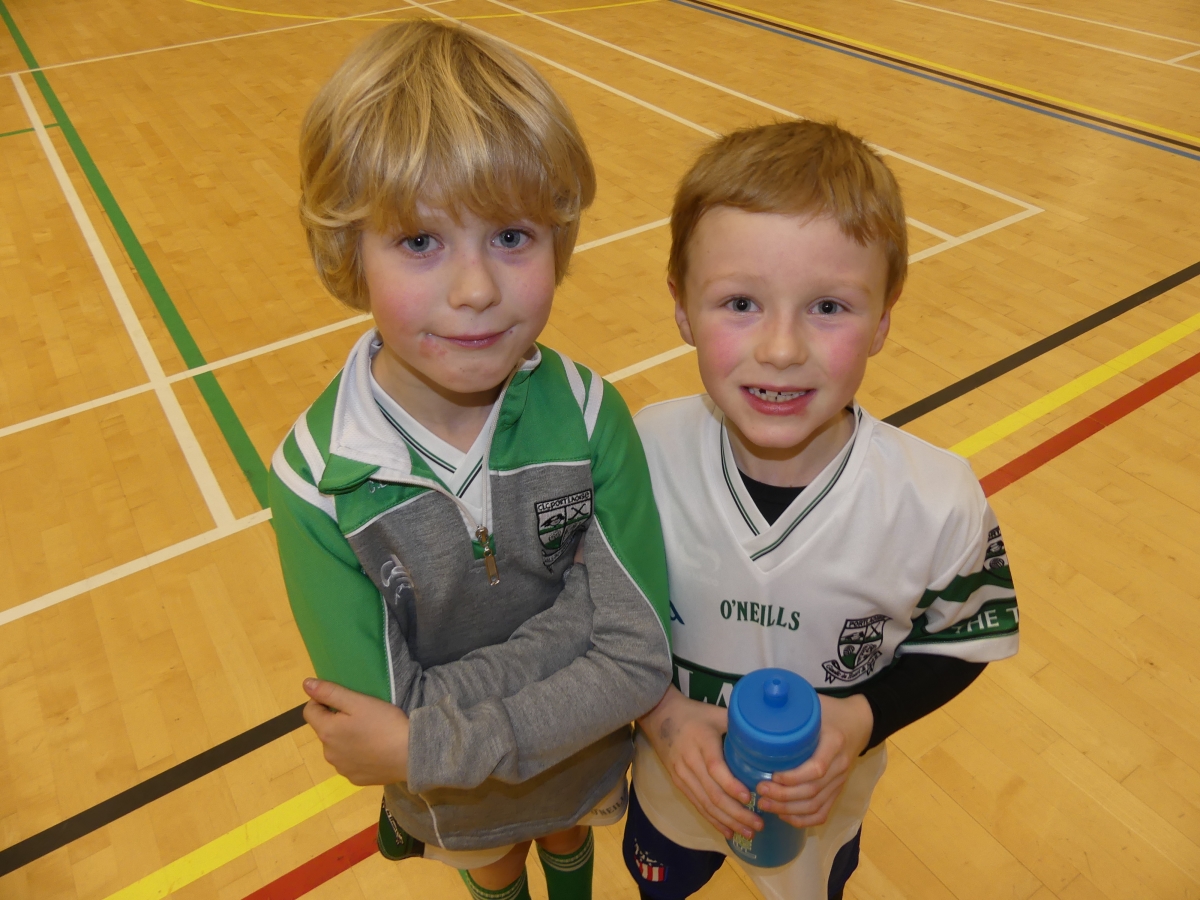 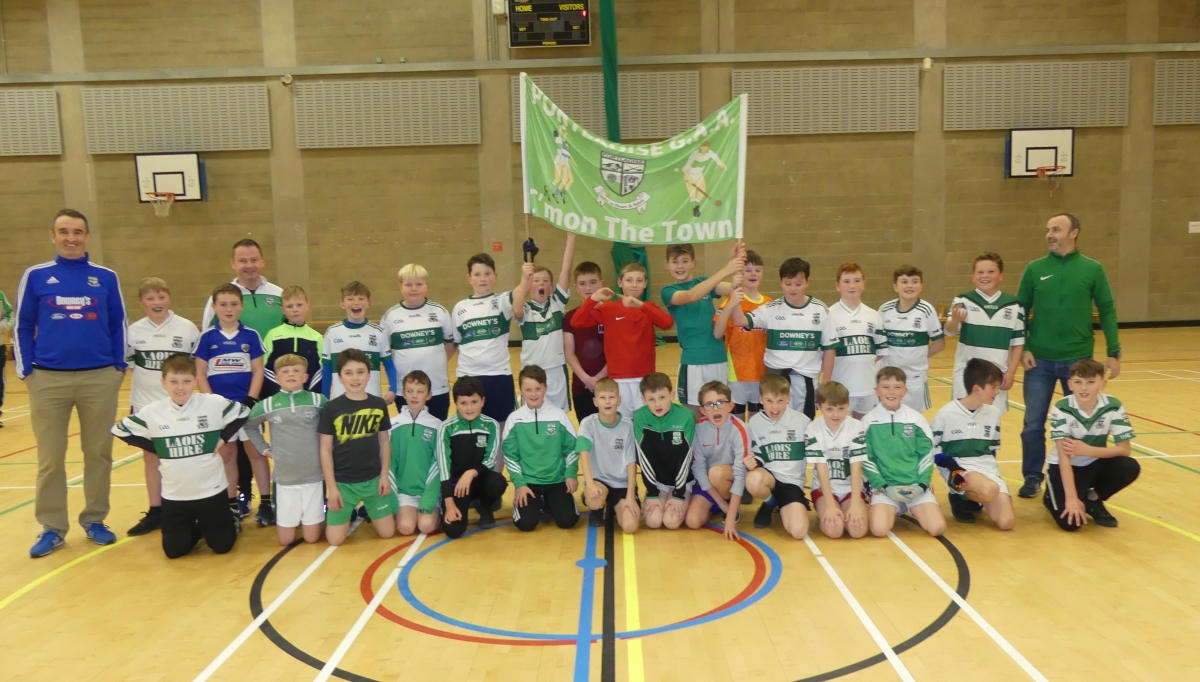 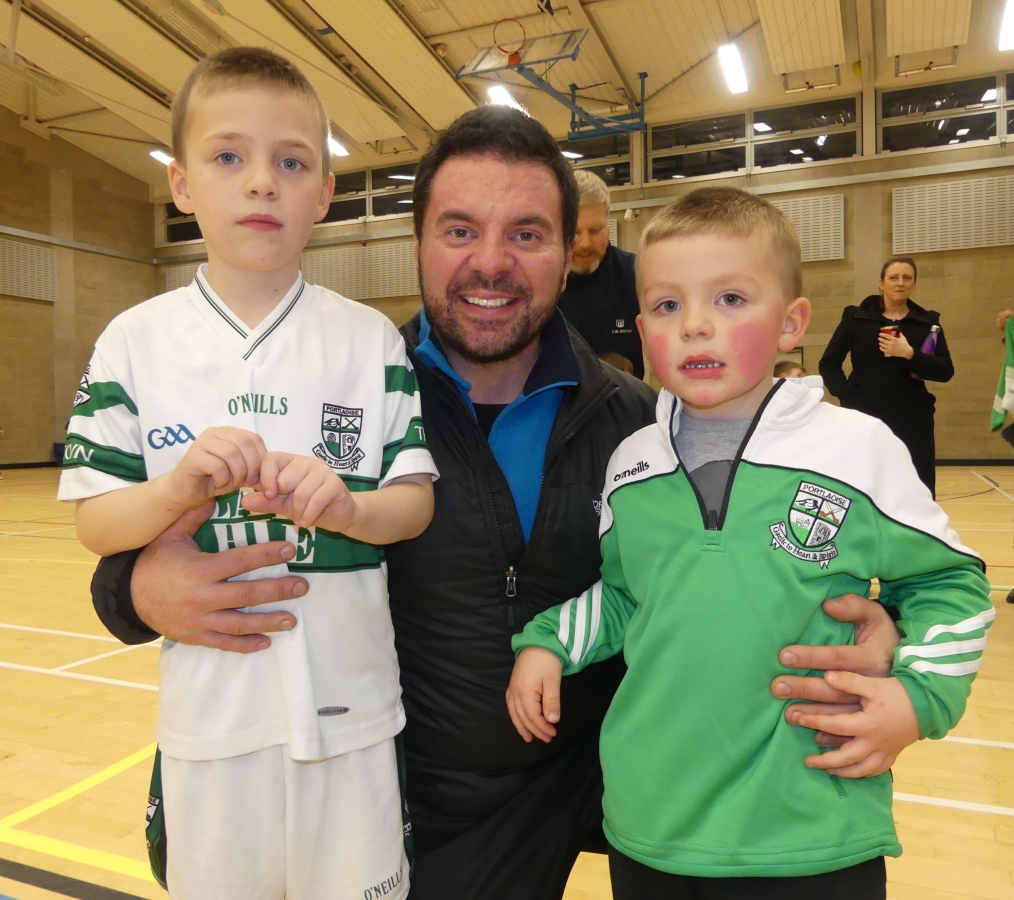 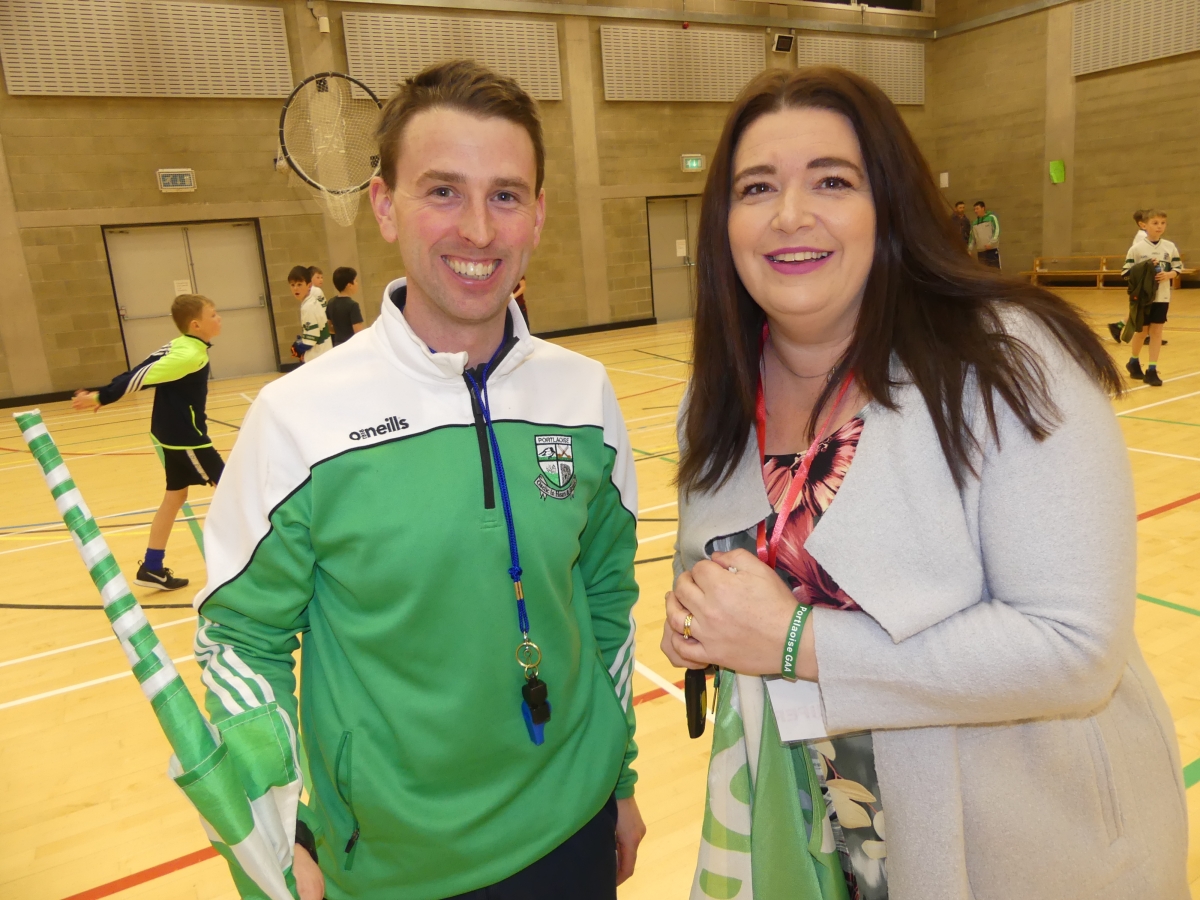 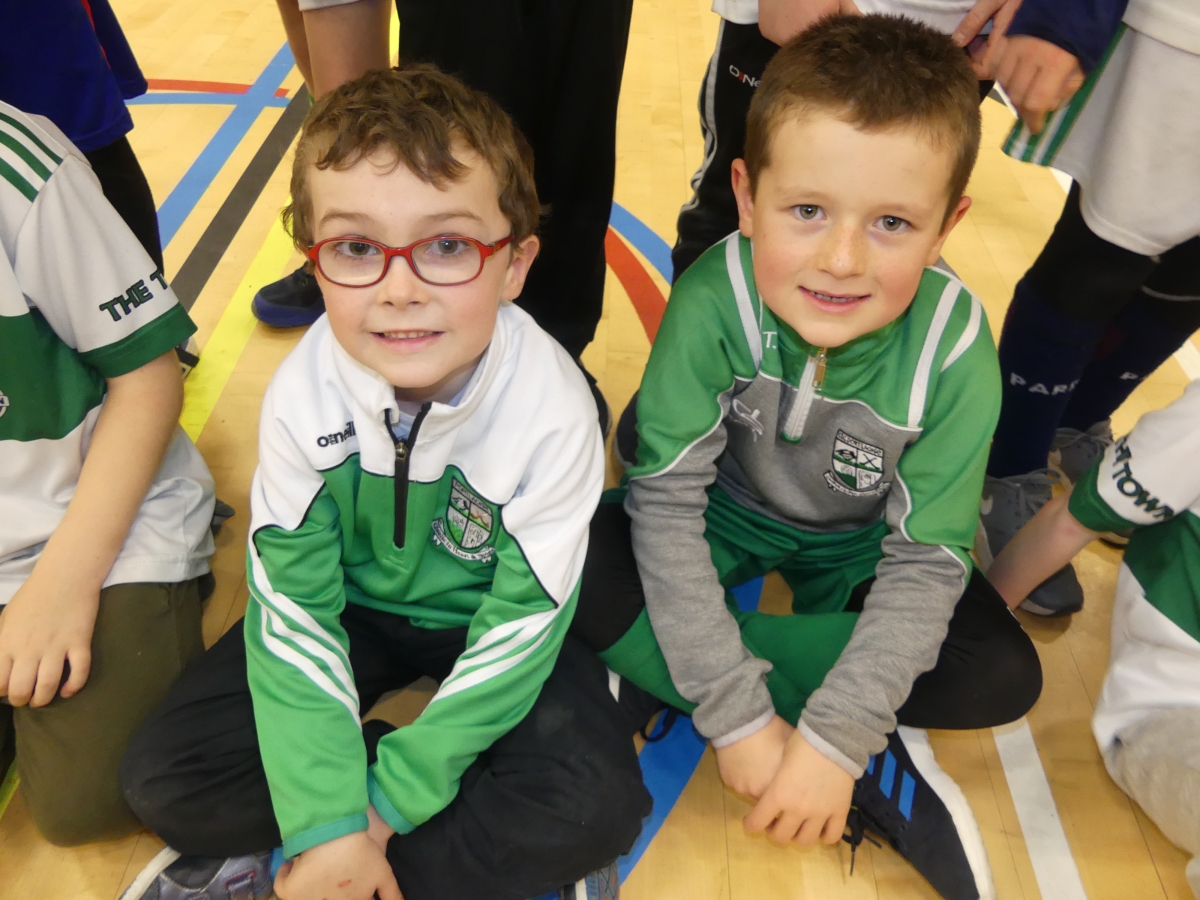 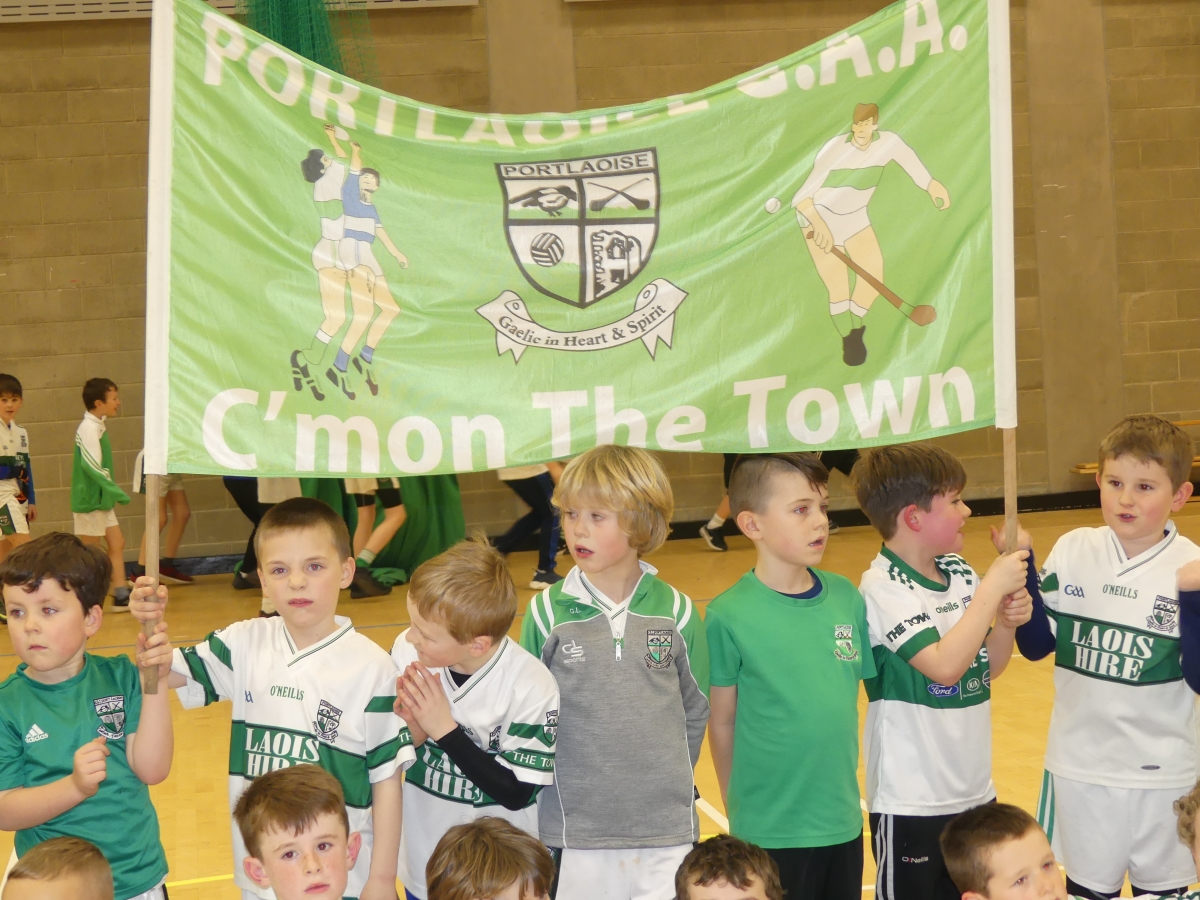 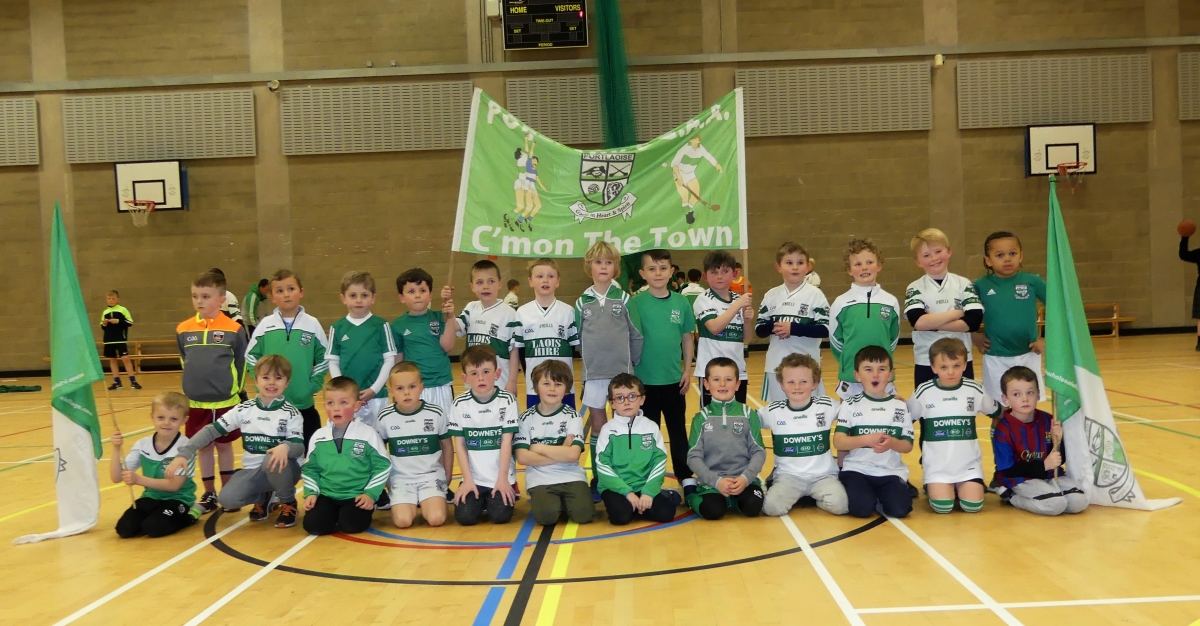 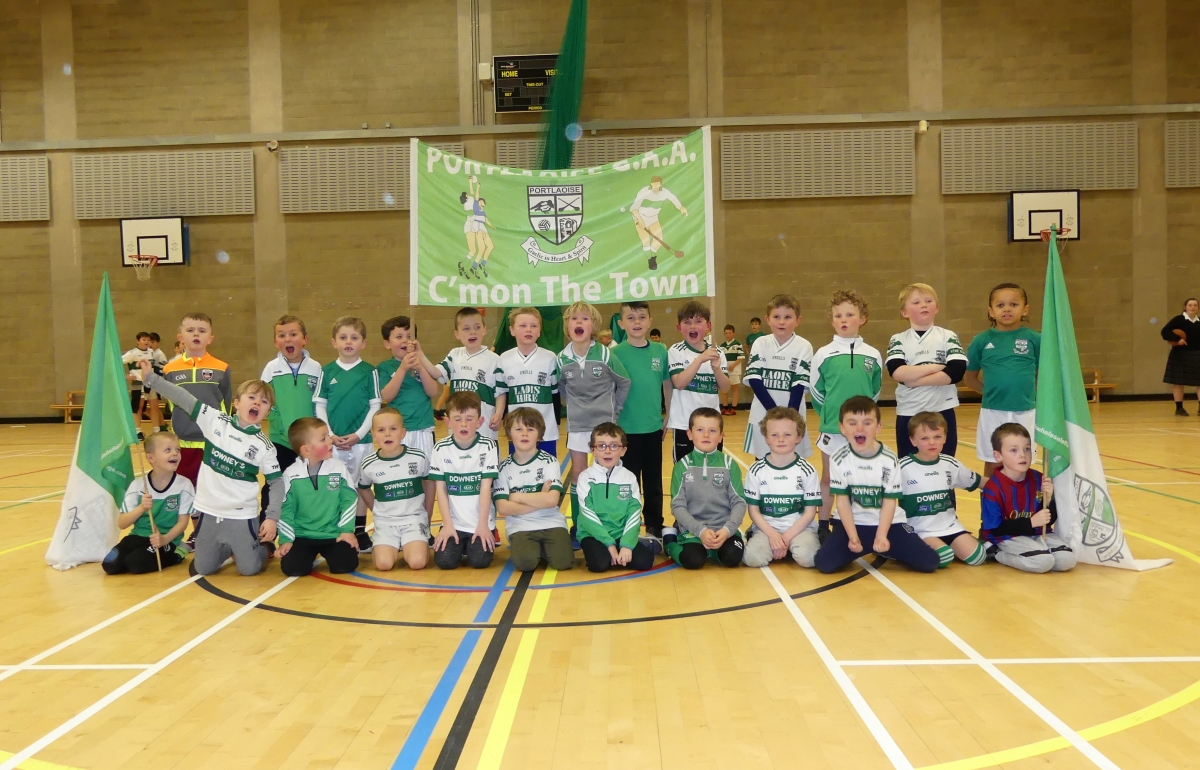