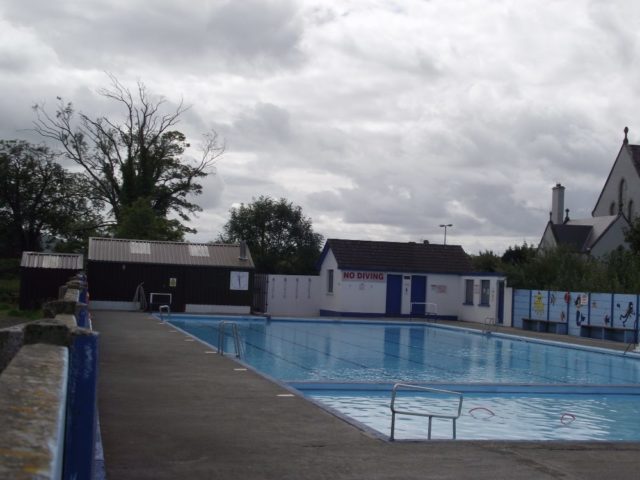 Cllr John Joe Fennelly asked at the latest Portlaoise Municipal Meeting that the council continue to support the new development committee in Ballinakill with their plans for playground outdoor swimming pool and other local initiatives.

Cllr Fennelly said they have great plans in Ballinakill, and there is talk of a festival to commemorate the 150 year Anniversary of the gardens, adding that “there are only four other gardens like them in Ireland.”

Cllr Willie Aird said “the outdoor pool served Portlaoise very well. It was a great facility, lifeguards used to be able to put on their CV’s they had trained in an open area.”

Cllr Fennelly said the gardens are visited by anywhere from 500 to 600 people during the summer, making it a very popular spot worthy of attention.