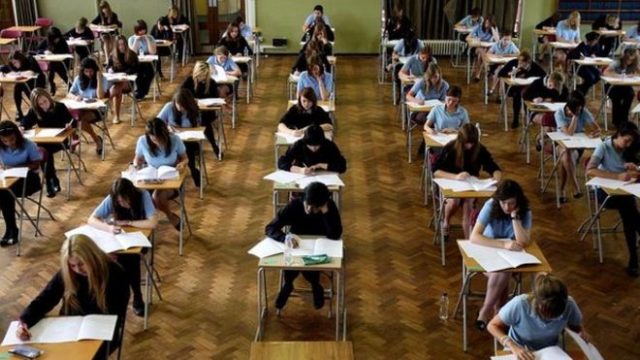 The most popular colleges where Laois students attended in 2018 has been revealed.

According to the Irish Independent’s Feeder schools report, IT Carlow has taken in the most students from Laois schools – with 94 people choosing the third level institute.

University of Limerick comes in second place, with 80 students opting to go there.

Next up was Waterford IT, taking in 58 Laois students.

The top feeder school in the county was also revealed in the annual report. A top ‘feeder’ school means the school with the most students opting to go to college this Autumn.

It does not include the many schools leavers who went into post-Leaving Cert (PLC) course or apprenticeships.

Clonaslee College came out on top, with 91 percent of its 34 Leaving Cert 2018 students going to college.

Next was Mountrath CS, with 85 percent of its 130 pupils attending college.

St Fergal’s Rathdowney narrowly missed out on second with 84 percent, while Heywood CS was also just one percent off Rathdowney with 83 percent.

A full table of Laois schools is available below: