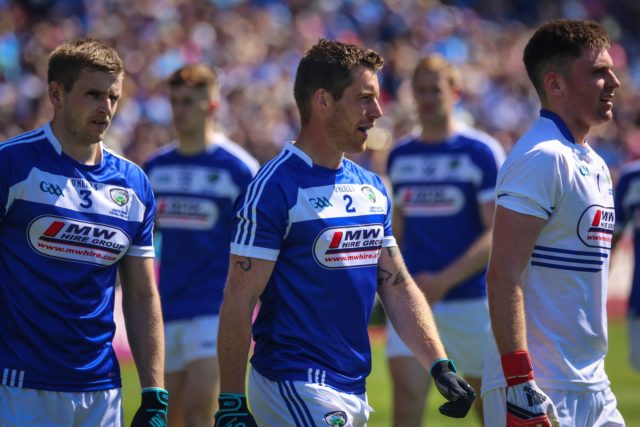 After featuring in the O’Byrne Cup last week, Laois footballer Darren Strong has announced his inter-county retirement, bringing to an end a lengthy career that stretches back over 10 seasons in the blue and white.

The Emo man made his championship debut against Meath in 2010 under Sean Dempsey and was involved prior to that under Liam Kearns.

He has been more or less ever-present since and started against Dublin in the Leinster final in June and against Monaghan in the All Ireland qualifiers.

Strong, who’ll be 34 in 2019 and owns his own sports gear company DS Sports, has cited work commitments as his reason for stepping away.

“Things have just gone too busy with work,” he told LaoisToday.

“I never thought I’d be this busy at work and I can’t really keep going five or six nights a week.

“I had it in my head that I was going to retire in the next few years and it’s just the way things panned out that it’s probably the right thing to do now.

“Darren was part of a core group of lads who gave incredible commitment and service to Laois for a long number of years,” said current manager John Sugrue.

“He made great sacrifices to play for Laois and he pushed his body to its boundaries in order to make that happen.

“Like Niall Donoher (who has also recently announced his retirement), Darren had a single-mindedness that he just wanted to play for Laois and I hope that the younger lads in our squad can look at the way he conducted himself.

“He pushed himself for his county and then also did the same at club level where he drove Emo on to success.

“That type of commitment and drive makes lads like Darren and Niall real role models for all types of players.

“But as one door closes another opens. We have a number of young players in our squad now and the opportunity is now there for someone to step up and claim a place.”

Strong had to work hard for his chance to represent Laois after failing to make the grade at underage level.

He was involved in the trial process for the Laois minor team that won the 2003 All Ireland title but didn’t make the panel and was on the periphery of the U-21 squad that won the Leinster U-21 title three years later in 2006.

Consistent showings at club level propelled him into the intercounty set up and after featuring under Liam Kearns in the league and O’Byrne Cup, he was handed his championship debut by Dempsey in 2010.

He initially played wing-forward but most of his appearances for Laois have been in defence. Despite the number on his shirt, he was a regular on the scoresheet and was one of Laois’s most consistent point scorers from distance. 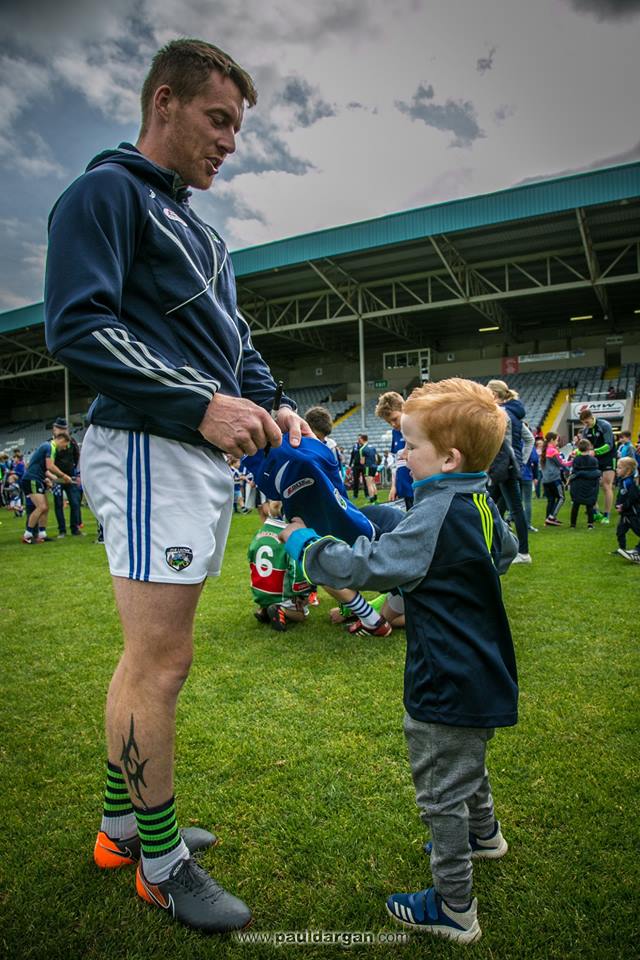