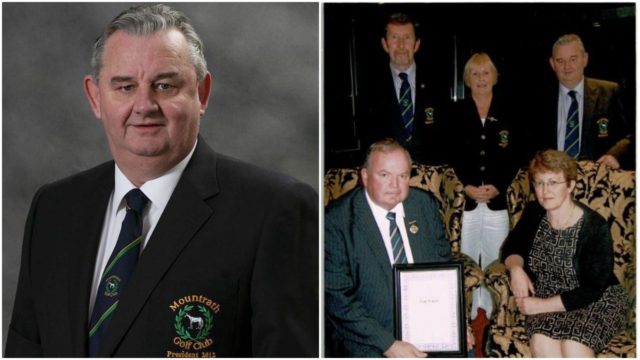 At the start of this month, the death occurred of Liam Linden, a well-known business man in Laois who left a deep imprint in business, GAA, golf and charity circles.

Liam was heavily involved in Ballyfin GAA, and described by the club as ‘one of our greatest servants’.

The golf club that he was a member of for over 30 years has paid tribute to him:

A cloud of sadness spread over Mountrath Golf Club on Saturday morning December 1st as news spread of the death of Liam Linden.

Liam was a member of Mountrath Golf Club for almost 30 years.

In 1996 he was elected to the Committee and in 1999 he was Vice Captain. When the Captain of that year died, Liam assumed the duties and work of Captain in mid-year and this continued during his own year of Captaincy in 2000.

When the position of Treasurer became vacant in 2000 Liam also took on that role and carried out both posts with dedication and commitment.

Through all this time Liam was an accomplished and active golfer who enjoyed his early Sunday morning games with a number of good friends.

Despite his diagnosis of serious illness earlier this year he continued to play each Sunday- and on Presidents Day in July he won the prize for best past President.

Liam Linden was highly respected amongst the membership of Mountrath Golf Club. He was a leader and a motivator whose sound, practical advice was often sought and whose opinions were always listened to.

As a mark of respect, the course was closed on Monday December 3rd – the day of Liam’s funeral. 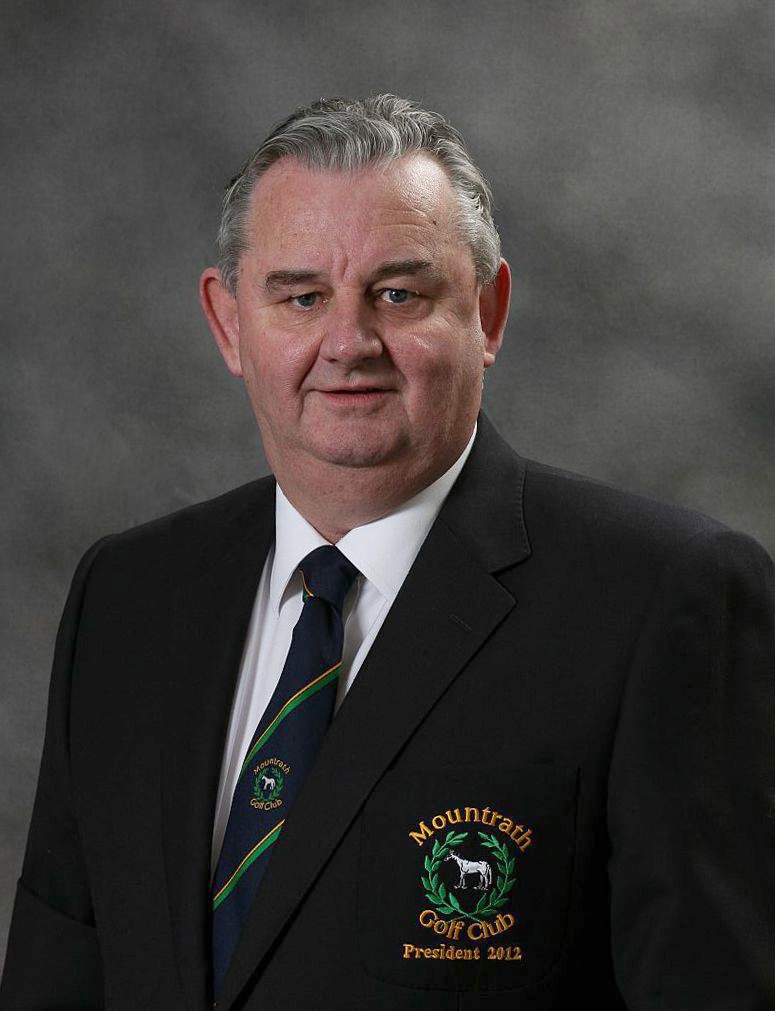 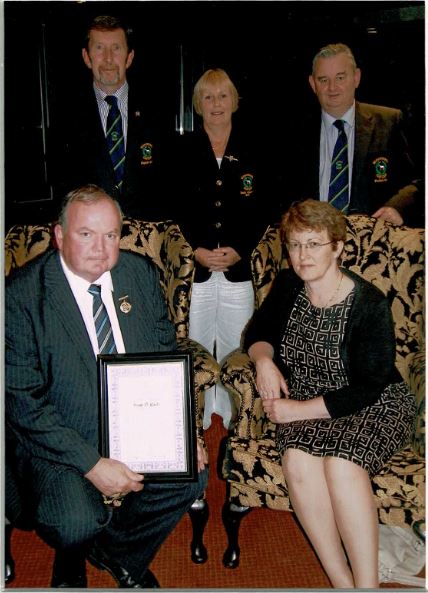