It was a disappointing day out for Laois in their second outing for the Walsh Cup.

Eddie Brennan’s charges got off to an ideal start with Stephen ‘Picky’ Maher sending the ball into the bottom corner of the net after a mere 37 seconds.

However sharpshooter Martin Kavanagh would prove to be an ever-present danger for Laois as he shot three within six minutes into the Abbeyleix end.

Jack Kelly sailed a long-range score over before Donncha Hartnett found PJ Scully across the midfield line, where Scully neatly sailed the ball over to make it 1-2 to 0-4 after 10 minutes.

Ross Smithers and Maher swapped points while Mark Kavanagh added his first of the game after 12 minutes.

Attacking proved no problem to Laois but everytime we scored the Carlow men came right back with a shot of their own.

Laois pulled five points ahead but a mistake on the Laois full-back line caused danger man Martin Kavanagh to slip in with ease and fire the ball into the top of the net to leave two between the sides. 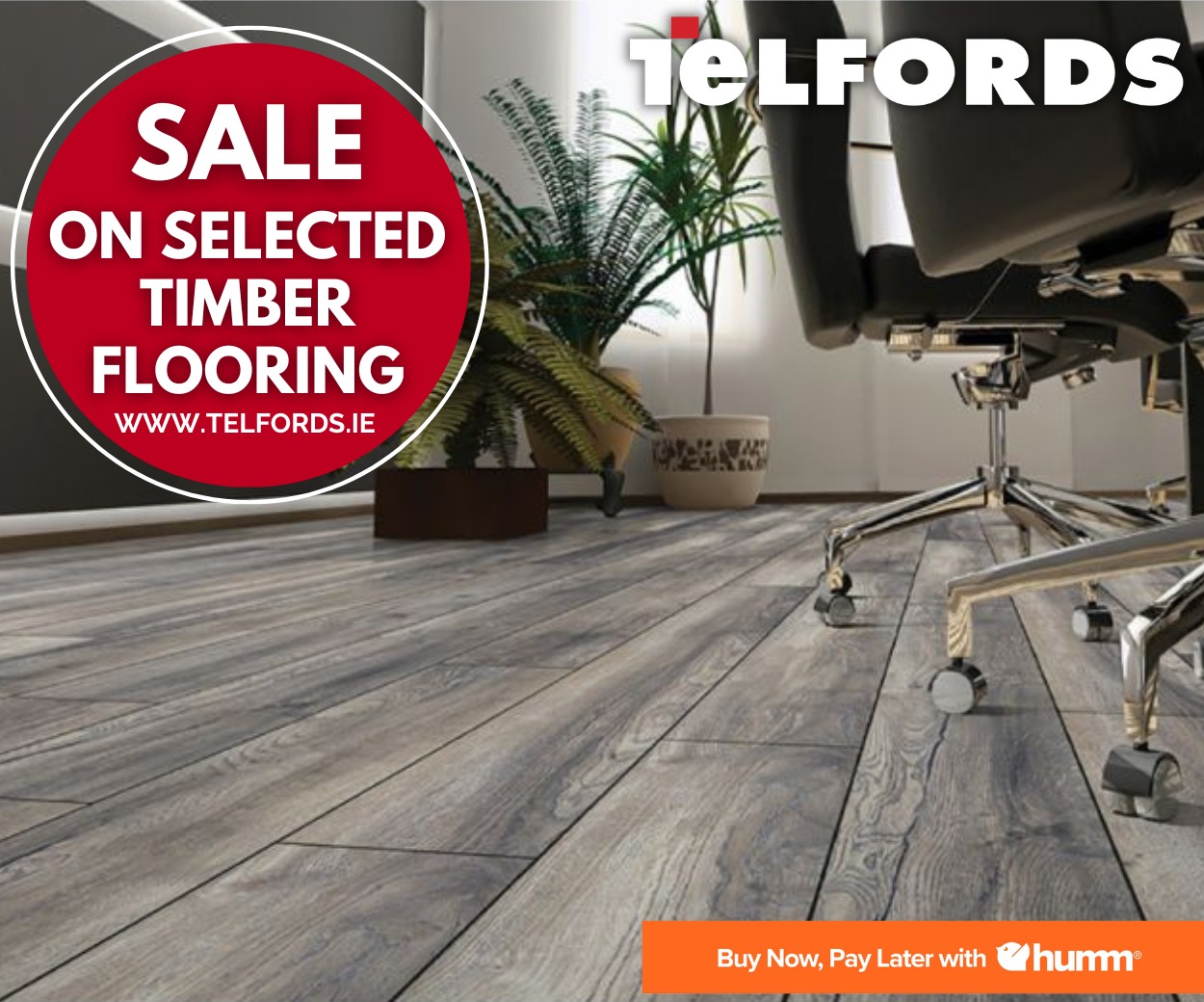 Jack Kavanagh then found Ciaran Whelan to bring Carlow into the lead for the first time before Laois hit back through Maher, Scully and a man just back into the intercounty setup, Dwane Palmer.

However this would be the last time that Laois would lead as the Traffic Light men dominated entirely in the second half.

Martin Kavanagh caused havoc in the second half while Laois got no clear shot on goal as Gary Bennett, Kevin McDonald and Michael Doyle let nothing through.

Two brilliant saves from Eoin Fleming stopped Carlow going even further in the lead but Carlow still lead the game by considerable margins and it shows on the scoreboard – Carlow 2-23 Laois 1-18.