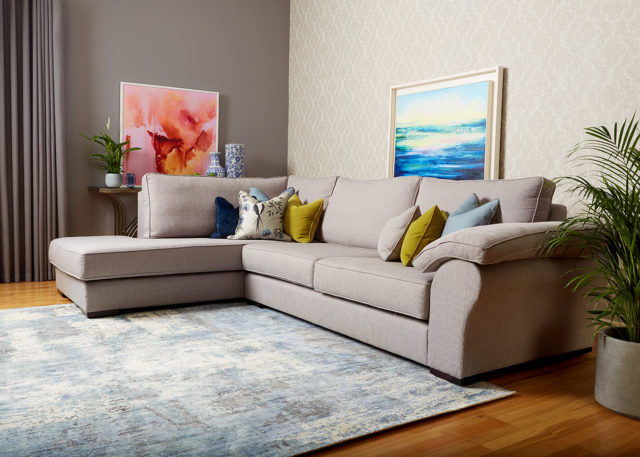 The story of Finline Furniture, the Emo-based business in Laois, is one of the great success stories.

Finline Furniture is the largest manufacturer of sofas and couches in Ireland – and one of the biggest in the British Isles – and 2019 marks the 40th anniversary of their establishment.

And from small acorns do large oak trees grow. The factory in Emo, built in 1979 by Kieran Finane and his wife Bridget, has expanded considerably over the years. They employ over 50 people, have exported to over 50 countries and have expanded their retail services in Ireland massively in recent years.

They can now boast of showrooms at their base in Emo, on the Long Mile Road in Dublin, in the old Woolen Mills in Douglas in Cork and on the Tuam Road in Galway. 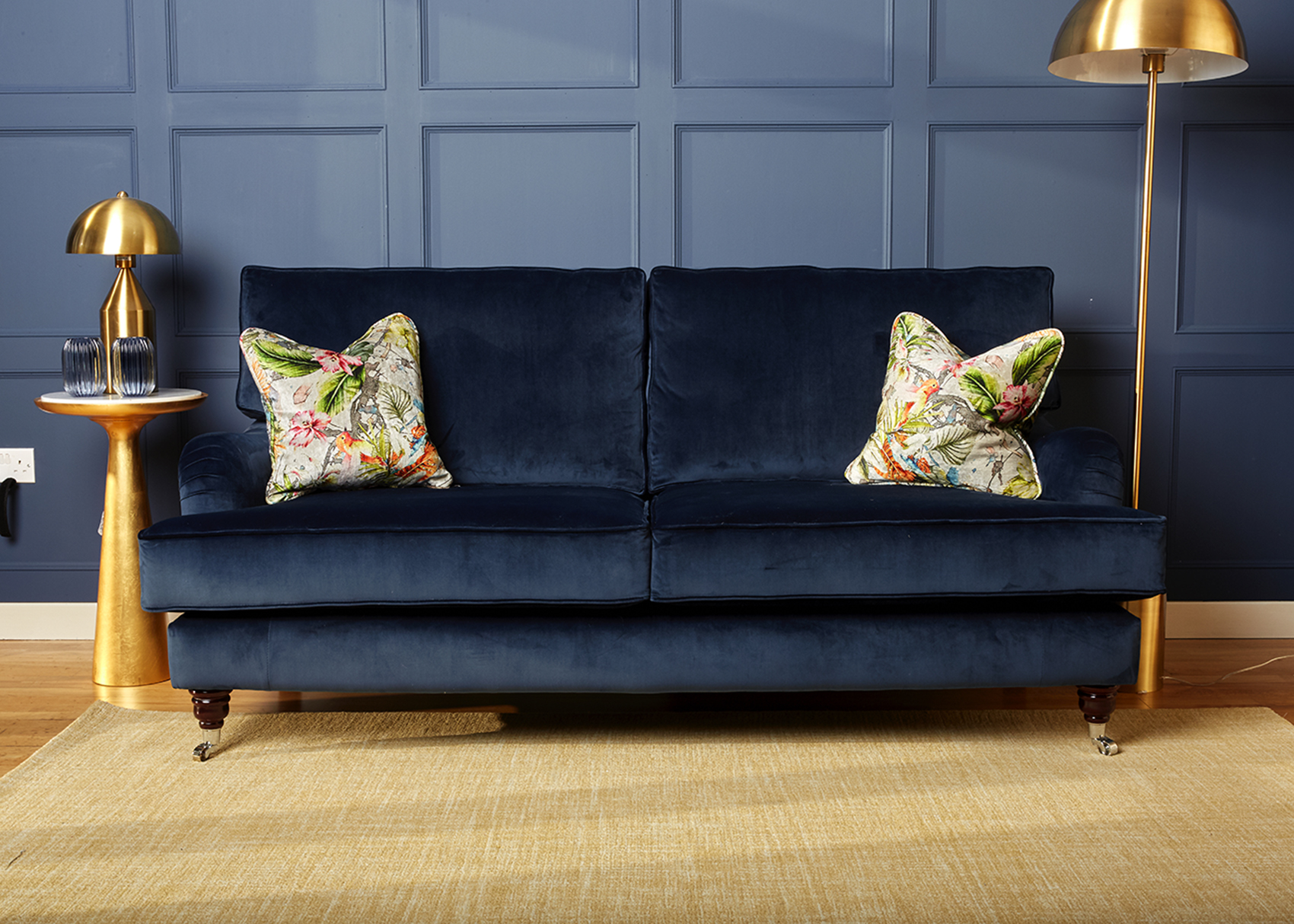 As well as having exported to embassies and hotels around the world, they were also the exclusive supplier of the G8 Summit of World Leaders in Lough Erne in 2013 and have fitted out the Presidential Palace in Abu Dhabi.

Its local retail business, however, is an essential part of its continued success and the hugely popular Finline Furniture annual sale returns on January 4, 5 and 6, with up to 70% off some of their ex-display items.

“We have expanded our retail presence in Ireland so that people can come and buy directly from Finline at factory prices,” says Sales Director Ciaran Finane who now runs the business alongside his brother Kilian following the decision of their dad Kieran to step back in the last couple of years. Bridget, who played a huge role in the business, passed away in 2013.

“We opened showrooms in Cork and Galway in recent years and in the past year we have expanded our showrooms in Dublin and at our factory in Laois.” 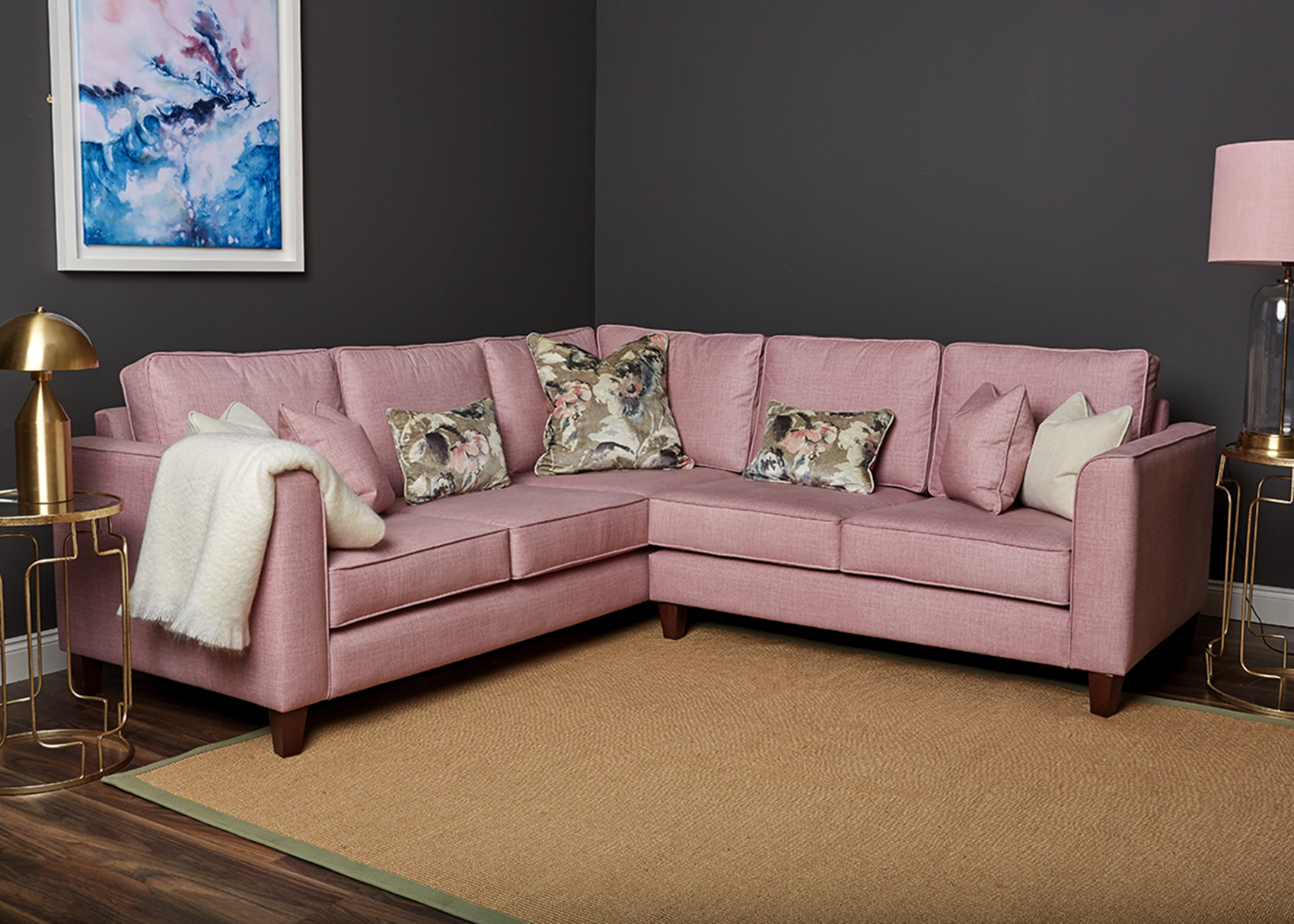 Having previously been a wholesale business – whose clients included Arnott’s and Brown Thomas – Finline flipped to retail in 2011.

“This will take place on January 4, 5 and 6, 2019. As always customers are advised to come early as the queues are usually huge particularly on the first morning of the sale.

“Everything is reduced. We’ll have thousands of fabrics with lots of bargains to be had – many ex display items going for as much as 70% off.” 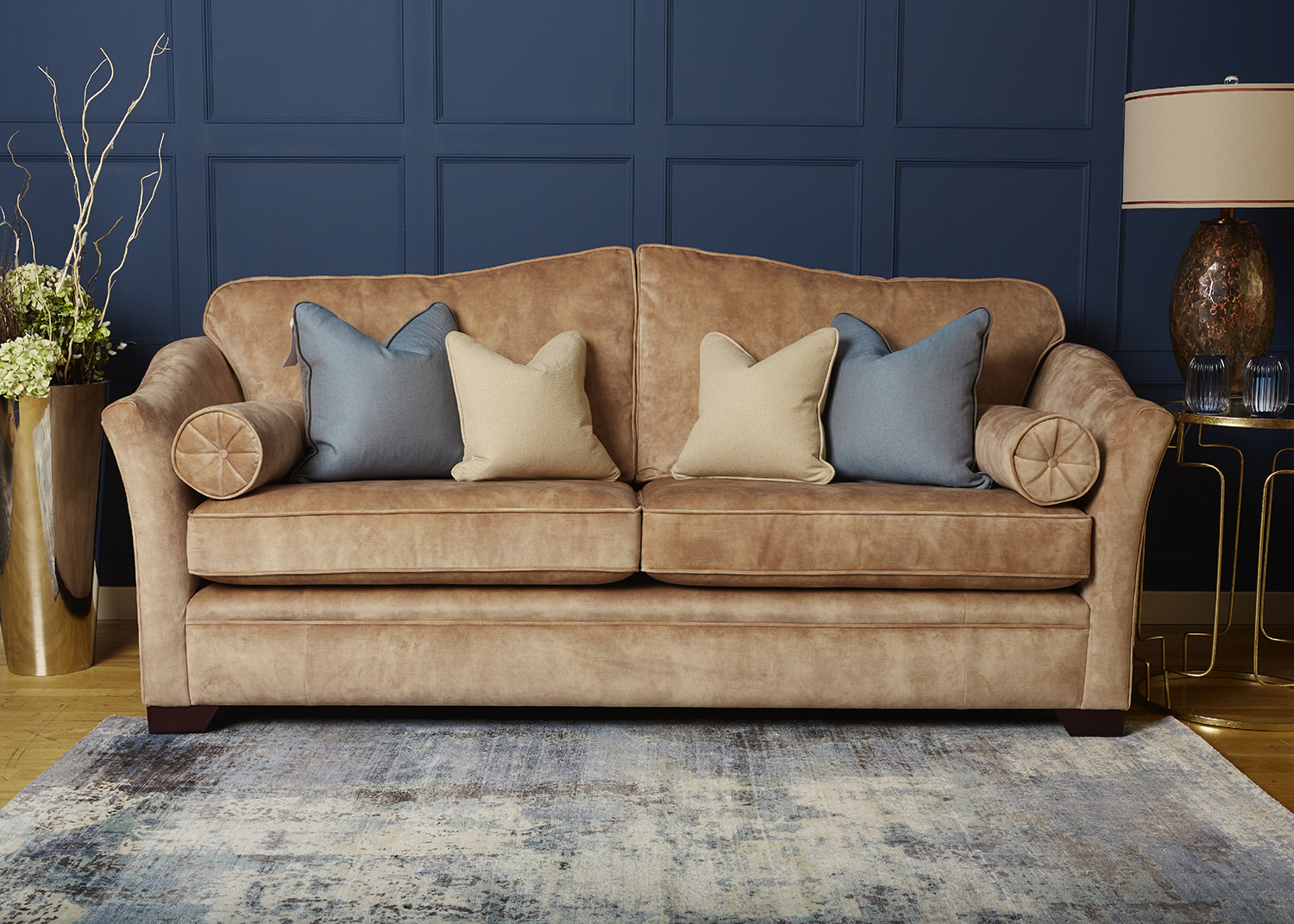 The success of the business comes down to a couple of key points: a great quality product and a brilliant team behind it all.

“We’ve a very loyal team of staff, who are with us an average of 20+ years,” says Ciaran.

“It’s very skilled labour – craftspeople like cutters, sewers and upholsteres who are among the best in the world. Added to this is our unique and famous fabric collection sourced directly from the world finest mills in Italy, Belgium, Turkey and USA.”

The Finline Furniture Annual Factory Sale takes place in their showrooms in Emo on Friday, Saturday and Sunday, January 4, 5 and 6, 2019.