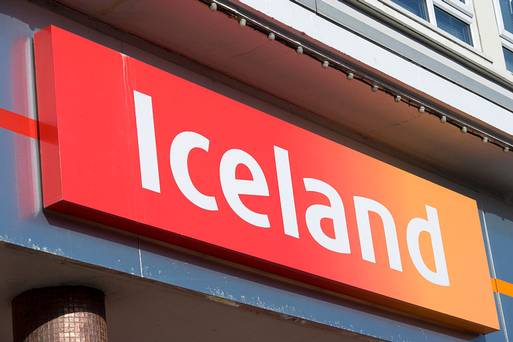 In January the news was announced that frozen food supermarket chain Iceland was coming to Portlaoise.

Iceland opened in Gandon Court, Mountmellick Road, Portlaoise on August. This marked the third Iceland store opening this year for the retailer.

It is the currently the biggest Iceland store in the country spanning 19,000sq. ft.

Iceland, the frozen food supermarket chain, is coming to Portlaoise and creating at least 22 jobs.

The UK based supermarket already has 19 stores around the republic of Ireland.

The store is expected to arrive in the first few months of 2018.

They are advertising for an Assistant Manager in a new store in Portlaoise, stating that they will be leading, “a team of over 20 colleagues.”

“Due to our continued expansion an opportunity has come up to join our team as an Assistant Manager in our new Portlaoise Store.

“Working alongside the Store Manager you will lead a team of over 20 colleagues in this store. So if you have Retail Management experience preferably in Grocery Retail and thrive in a fast-paced, high turnover environment then this could be the move you are waiting for,” the company states.

It does not state where the new supermarket will be located in Portlaoise.

This is good news for all those looking to stay healthy over January as Iceland have their own Slimming World Range.