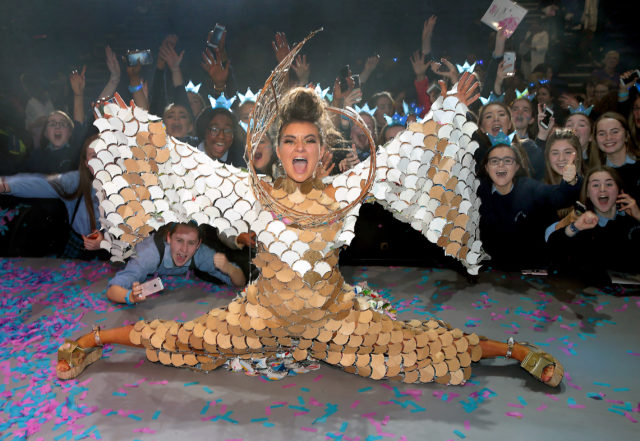 This week, registration for this years Bank of Ireland Junk Kouture competition opens for all students wishing to enter.

With all secondary schools back open after the Christmas break, students have until the 21st of January to enter.

Students can register and submit their creations on the website or on the online app.

The judging panel will decide who goes through to the regional finals in early February.

Doireann said that she was ” in awe with the talent, passion and creativity shown by students in the previous years”.

The regional finals will take place in these areas during the first week in March.

Last year saw a record amount of applicants with over 1,500 students entering which was brought down to 80 finalists.

The grand final of the Bank of Ireland Junk Kouture 2019 will take place on the 2nd of May in the 3Arena.

Last year Laois had 12 semi finalists in the Regional Final and three made it through to the grand final – all three from Scoil Chríost Rí.