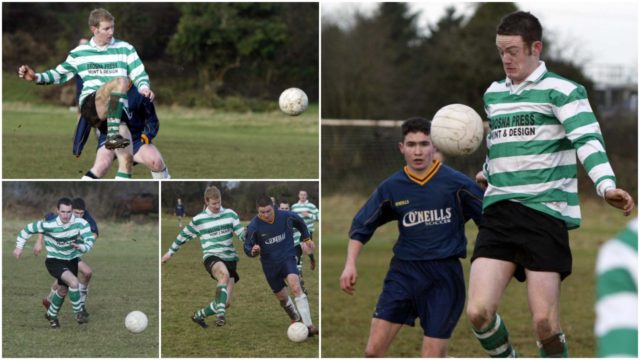 15 years ago, a Mountmellick United side began the New Year in the best possible way with a big win.

The game was played in wintry conditions and Mountmellick got off to a flying start with a goal after one minute.

This goal shocked Offaly side Gallen and Mountmellick shortly added a second through Niall Lynch with a fantastic free kick.

After 20 minutes John Kerry should have made it 3-0 but his close ranged volley was brilliantly saved.

Mountmellick went in at half time leading 2-0 after a dominant first half performance.

Ten minutes after the restart some good work from Robbie Hibbitts and John Kerry saw Paul Lee get his second of the game.

Shortly after Mountmellick made it 3-0 a defensive mistake allowed the Gallen striker through, who finished superbly from 20 yards.

With ten minutes remaining Mountmellick added a fourth through Paul Murphy after Robbie Hibbitts shot was spilled by the Gallen keeper.

Mountmellick ran out 4-1 winners in the end with Robbie Hibbitts picking up the Man of the Match award.

Alf Harvey was there on the day and he captured some brilliant pictures: 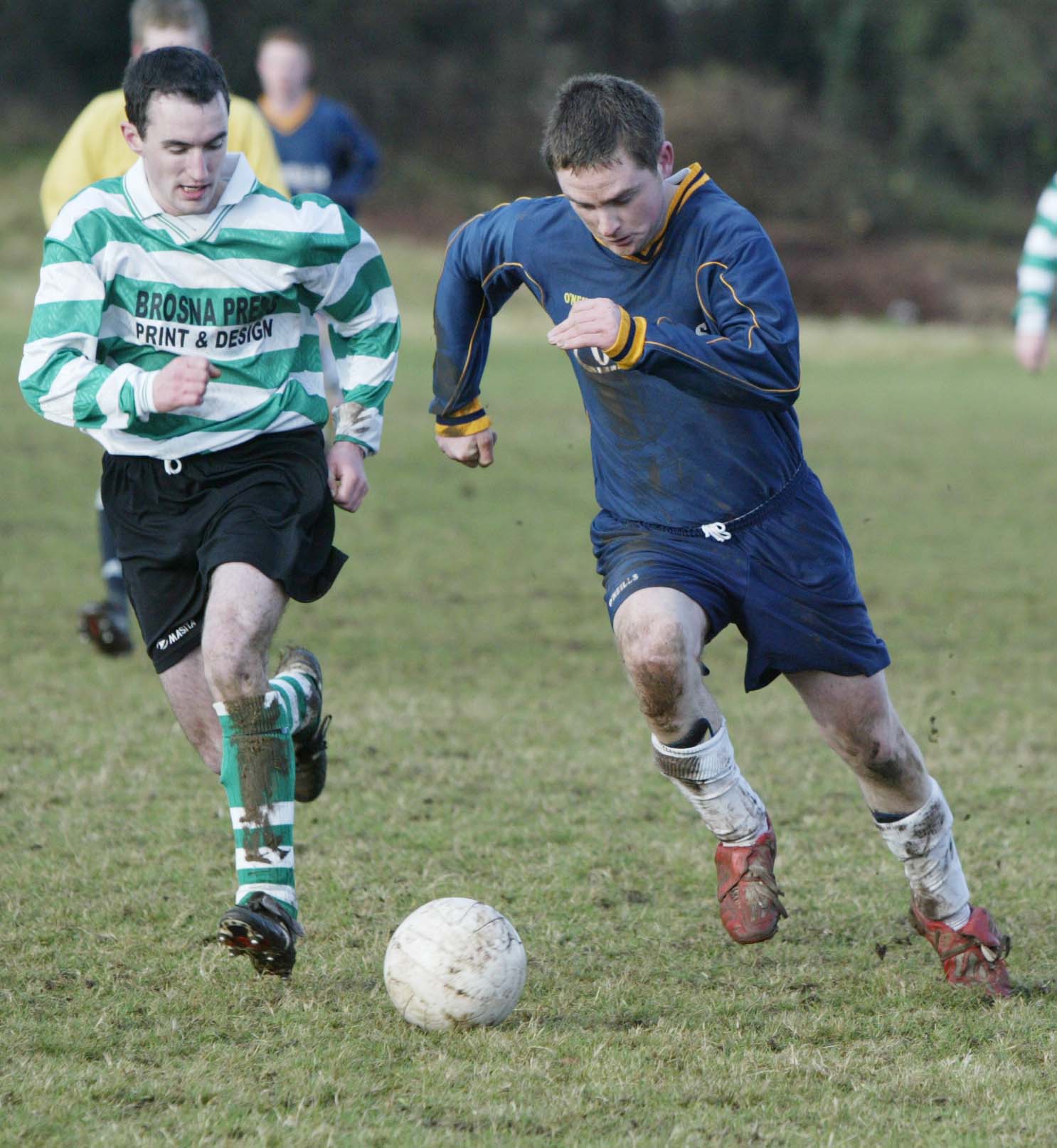 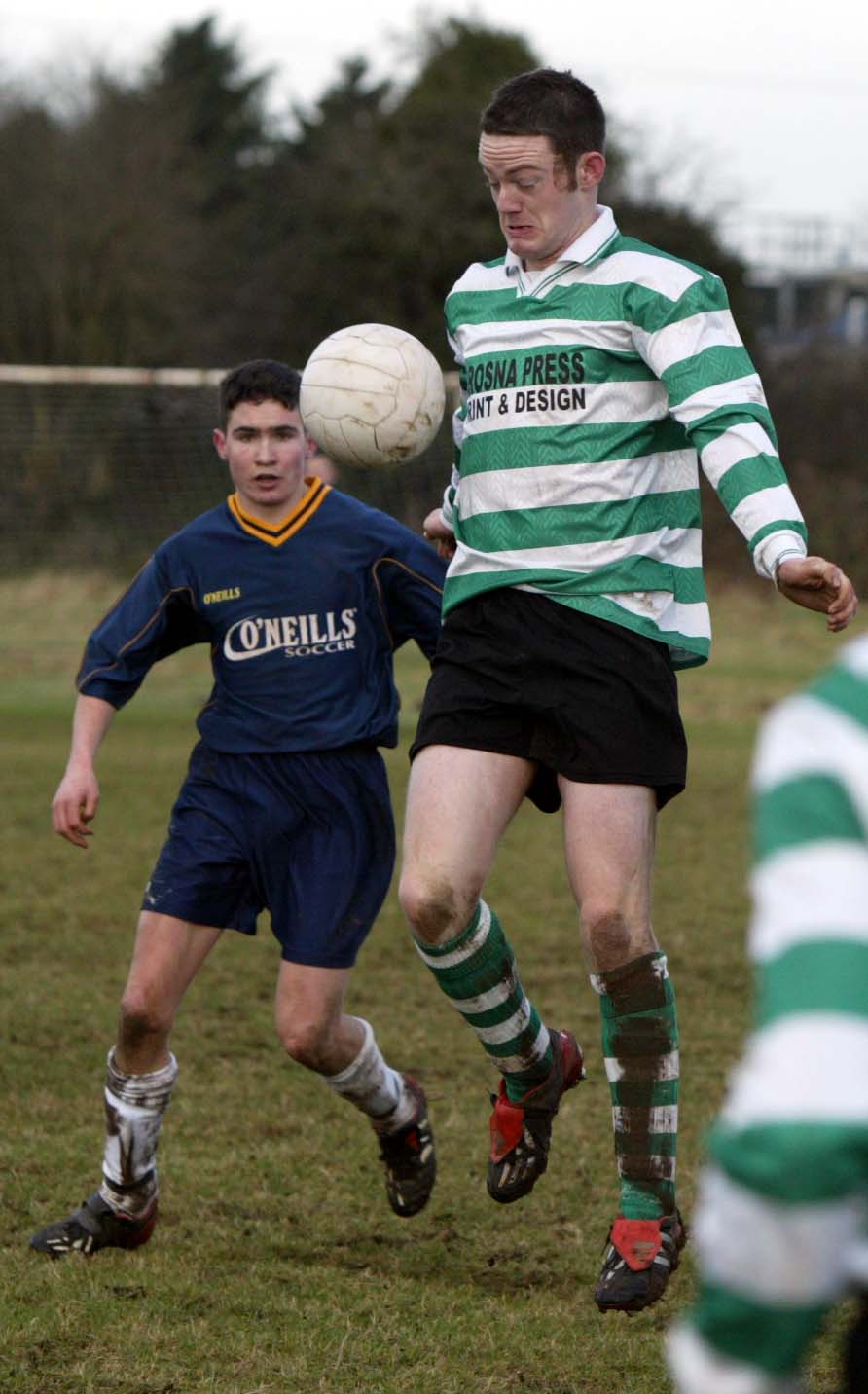 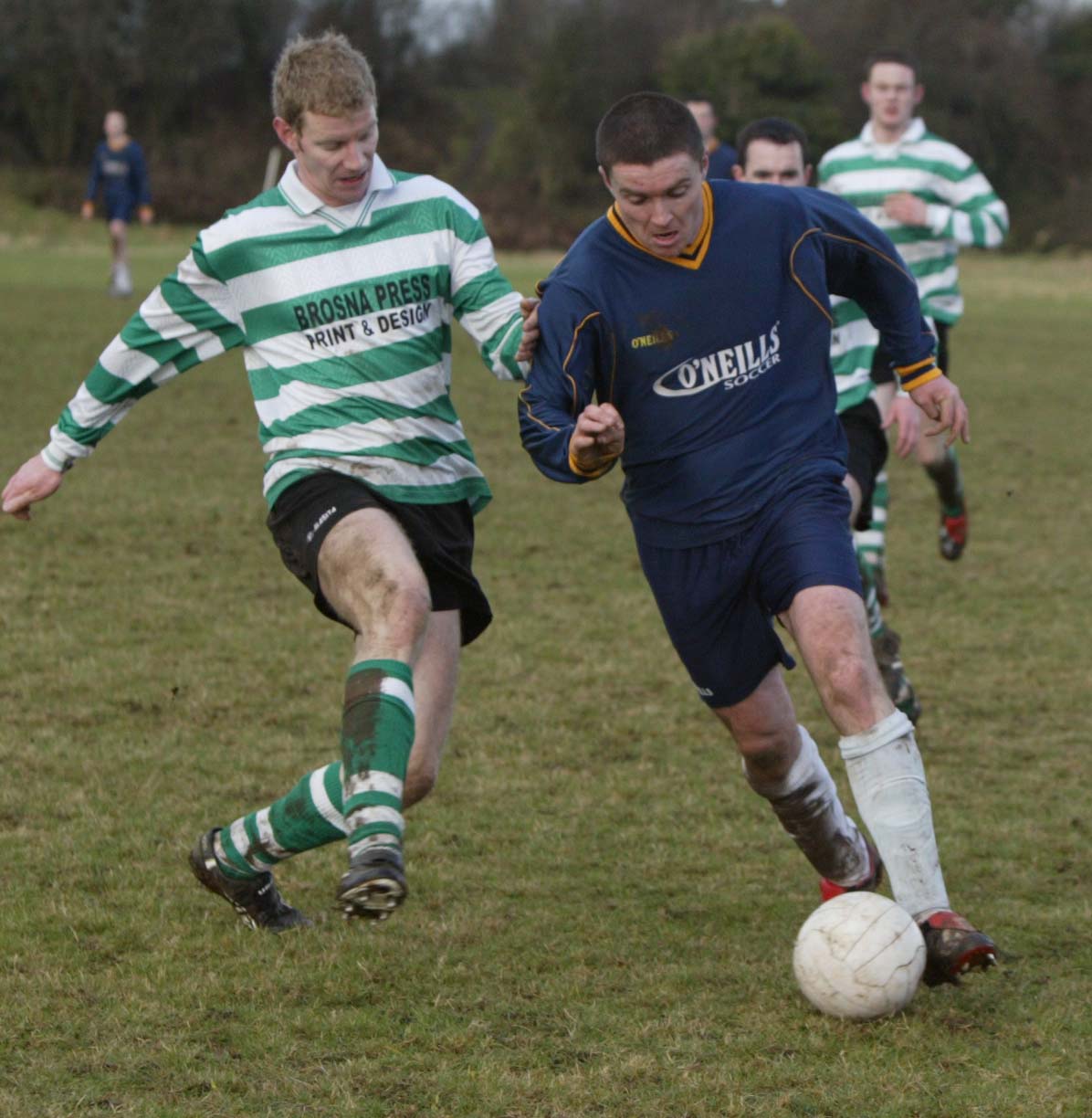 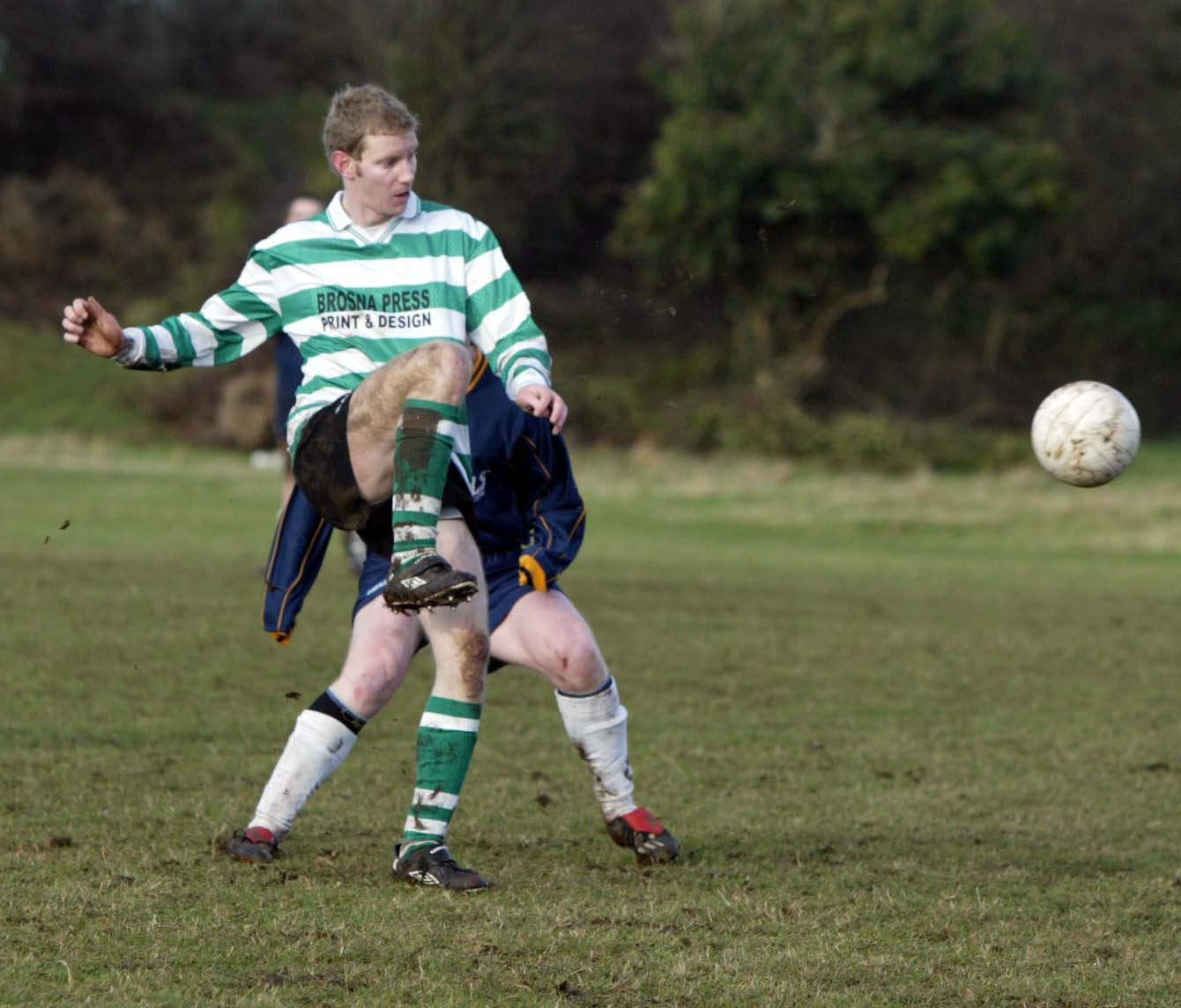