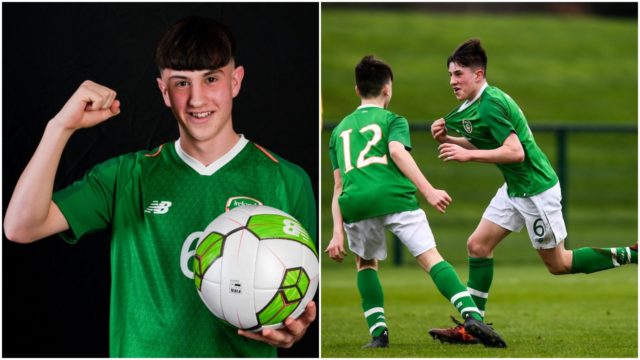 Former Portlaoise AFC player Conroy was a first half substitute for the Republic of Ireland, in the final of two friendlies for the international side.

The St Mary’s CBS student played the full game in the 3-0 defeat to Germany in La Manga in Spain last week and showed his ability again here when introduced from the bench after 41 minutes.

The first half against the Aussies ended scoreless but it was all change in the second period.

Ben McCormack and Colin Conroy scored in the second half to give Paul Osam’s side a well-deserved win in front of a large crowd that included High Performance Director Ruud Dokter, Ireland Under-21 manager Stephen Kenny, U-17 head coach Colin O’Brien, U-15 head coach Jason Donohue, and Colleges & Universities manager Greg Yelverton.

McCormack gave the home side the lead in the 51st minute. His free-kick from the edge of the box found the bottom-right hand corner.

The lead was doubled less than 20-minutes later, when Conroy found the back of the net after brilliant work from substitute Calum Kavanagh.

Speaking after the game, Under-16 Head Coach Paul Osam said the team need to be more clinical in front of goal.

“We had lots of opportunities but didn’t take them. Better opposition won’t give us as many chances as we had today. We need to be ruthless,” said Osam.

“Despite losing 3-0 last week to Germany [last week], I was probably happier after that game than I am today, even though we won the game.”

Conroy, who now plays for Bohemians, where he was named Player of the Year last season, was one of 14 players in manager Paul Osam’s squad who are based in the SSE Airtricity League.

Under-17 Head Coach Colin O’Brien used these two games to look at bright young Irish talent before the UEFA Under-17 Championships later this year which takes place in Ireland. 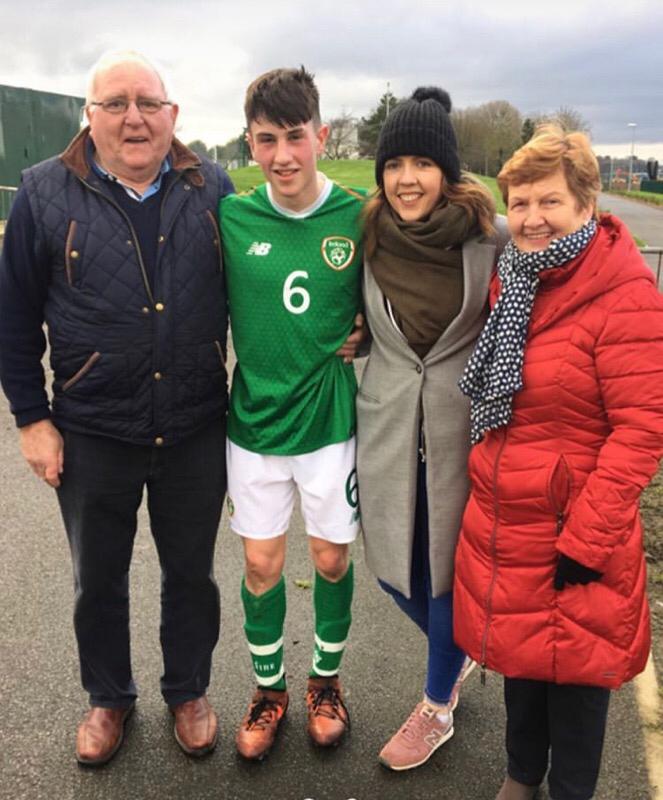 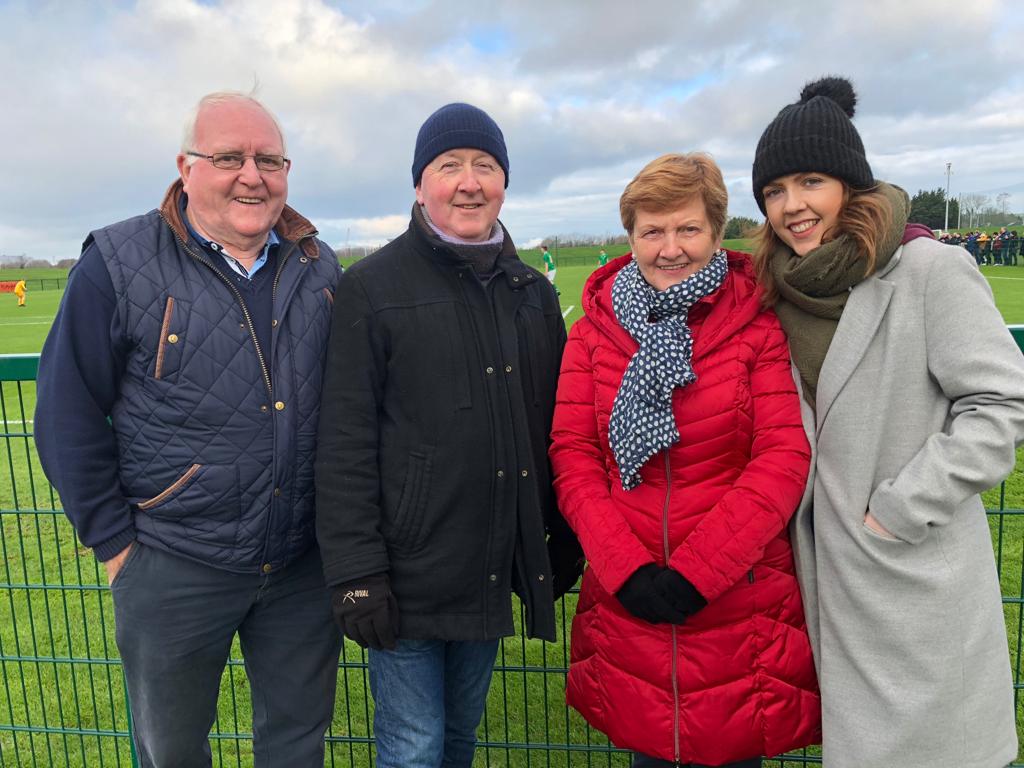 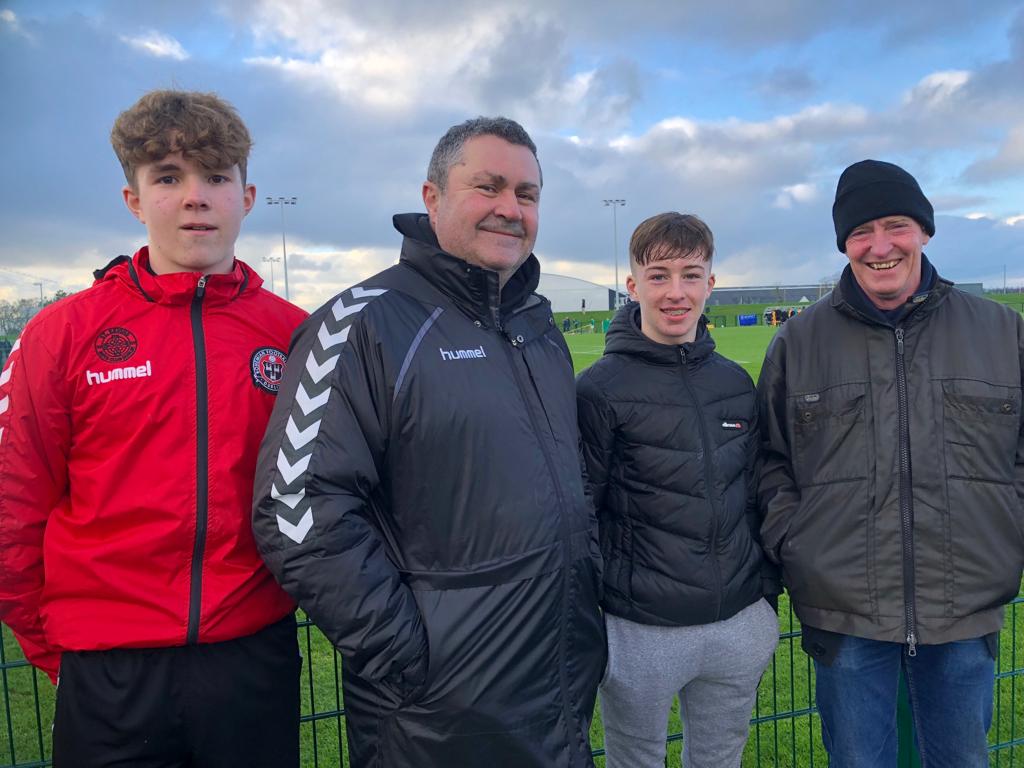 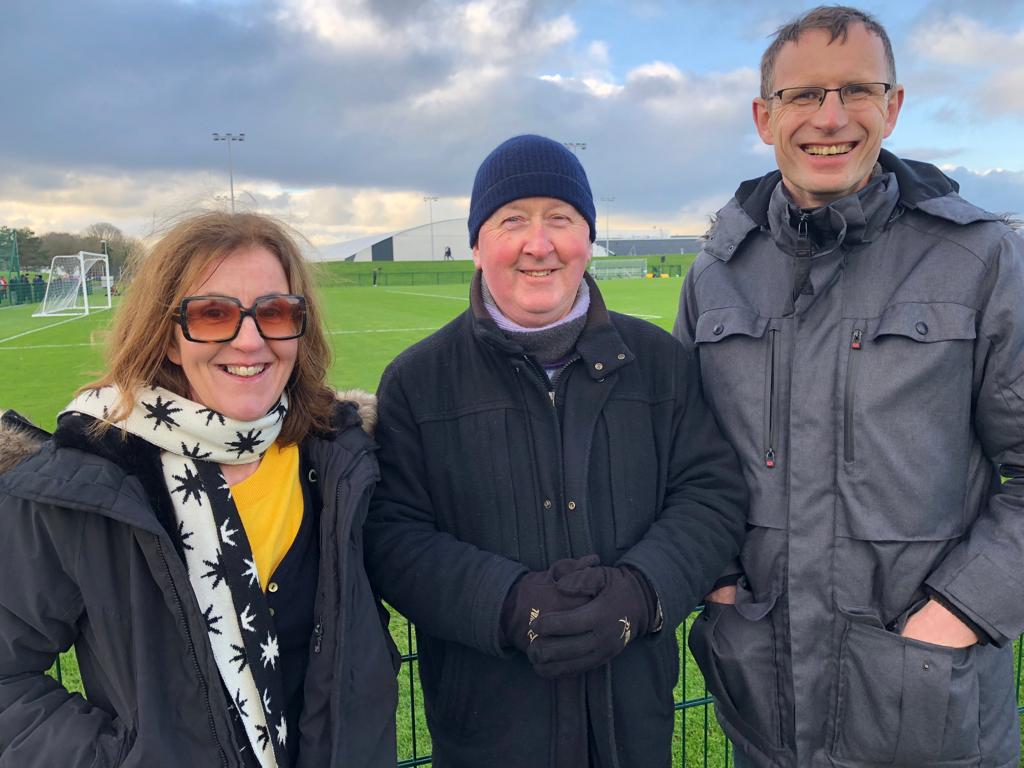 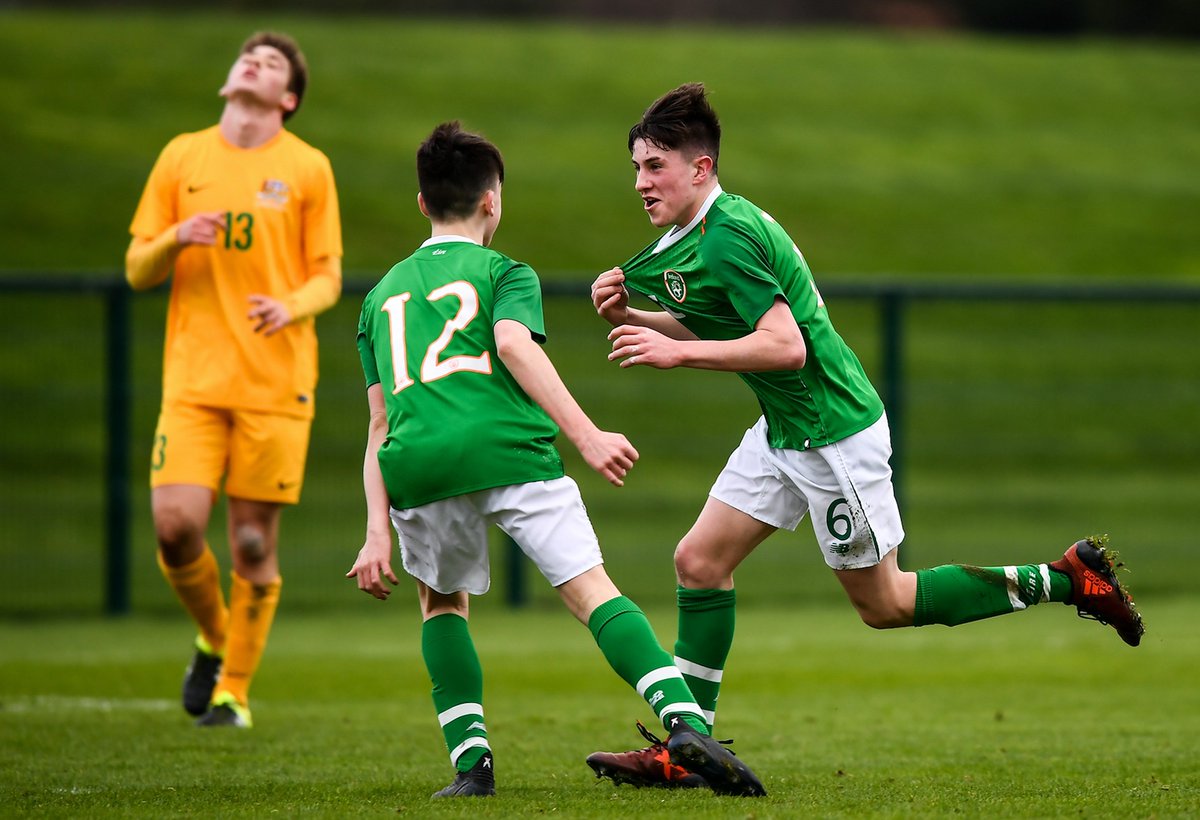