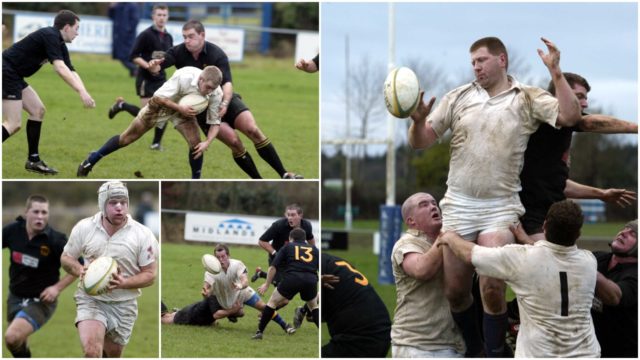 15 years ago, Portlaoise continued their good start to the year with a good victory over a strong Garda outfit.

After 3 minutes Portlaoise got a good break through the center from David Graham brought them to the Garda 22.

Kieran Rigney received possession and drove at the Garda defense who were deemed to have drifted offside.

On 10 minutes the Garda outhalf kicked a Garryowen, inside the Portlaoise 22 and were soon awarded a penalty for Portlaoise defense going over the top.

The penalty was converted by Garda.

Garda playing with the breeze were on top at this stage and had missed two penalty attempts on 15 and 17 minutes.

After 24 minutes the Garda pressure payed off as the only try of the game was got and was followed by a conversion.

Portlaoise responded well and after putting the Garda defense under pressure the were awarded a penalty which was coverted by Jamie Kavanagh.

3 minutes later Kavanagh was denied a huge penalty as it struck the crossbar.

Kavanagh soon did add another penalty before half time as Garda lead 10-9 at the break.

Just after the restart Jamie Kavanagh put over another penalty from the touchline as he restored the lead for Portlaoise.

It took until the 73rd minute until the next score of the game as Garda were awarded a penalty and it was converted.

Portlaoise put relentless pressure on the Garda defense in the closing minutes and were awarded a penalty.

Jamie Kavanagh stepped up and converted the penalty after a master display in place kicking giving Portlaoise the win. 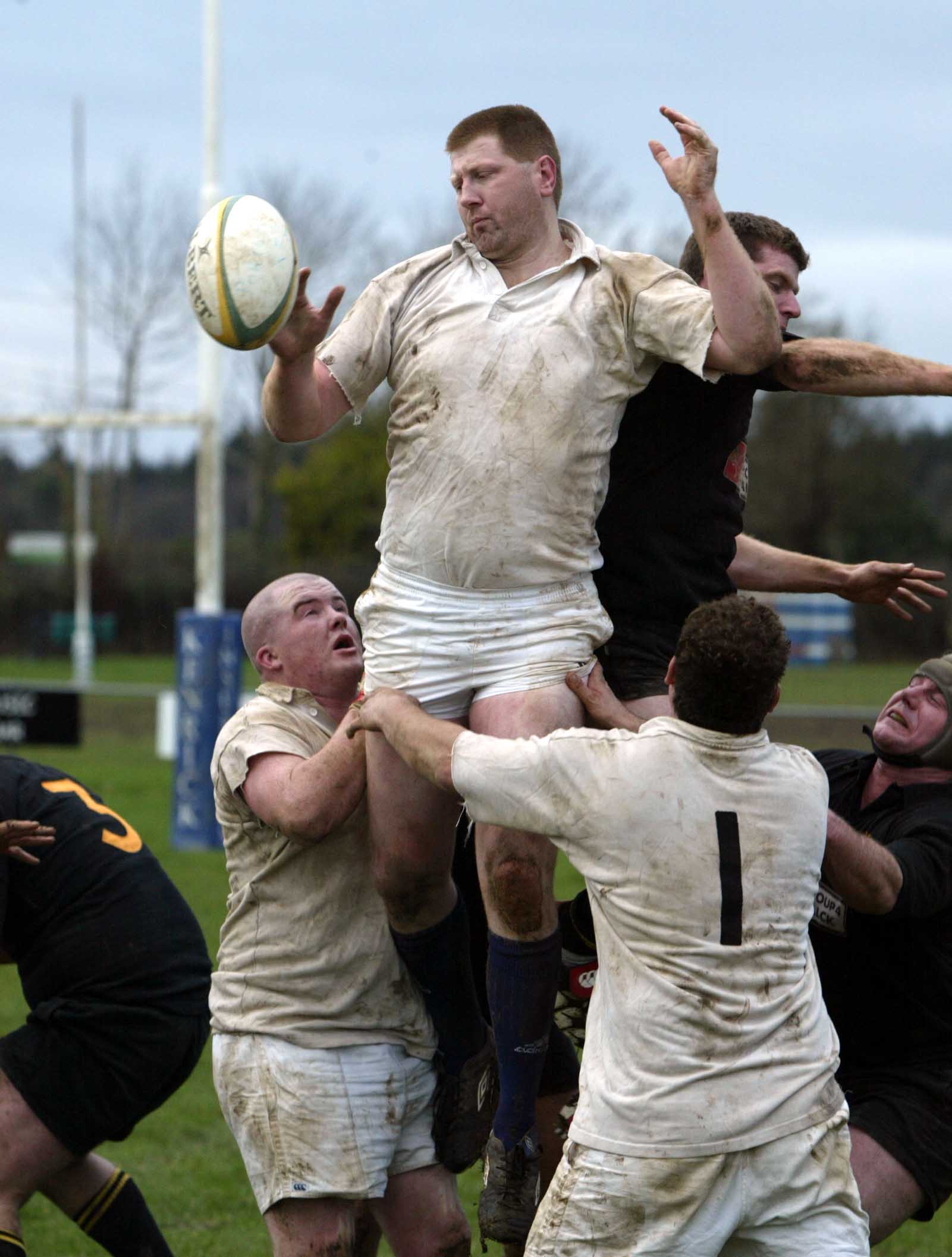 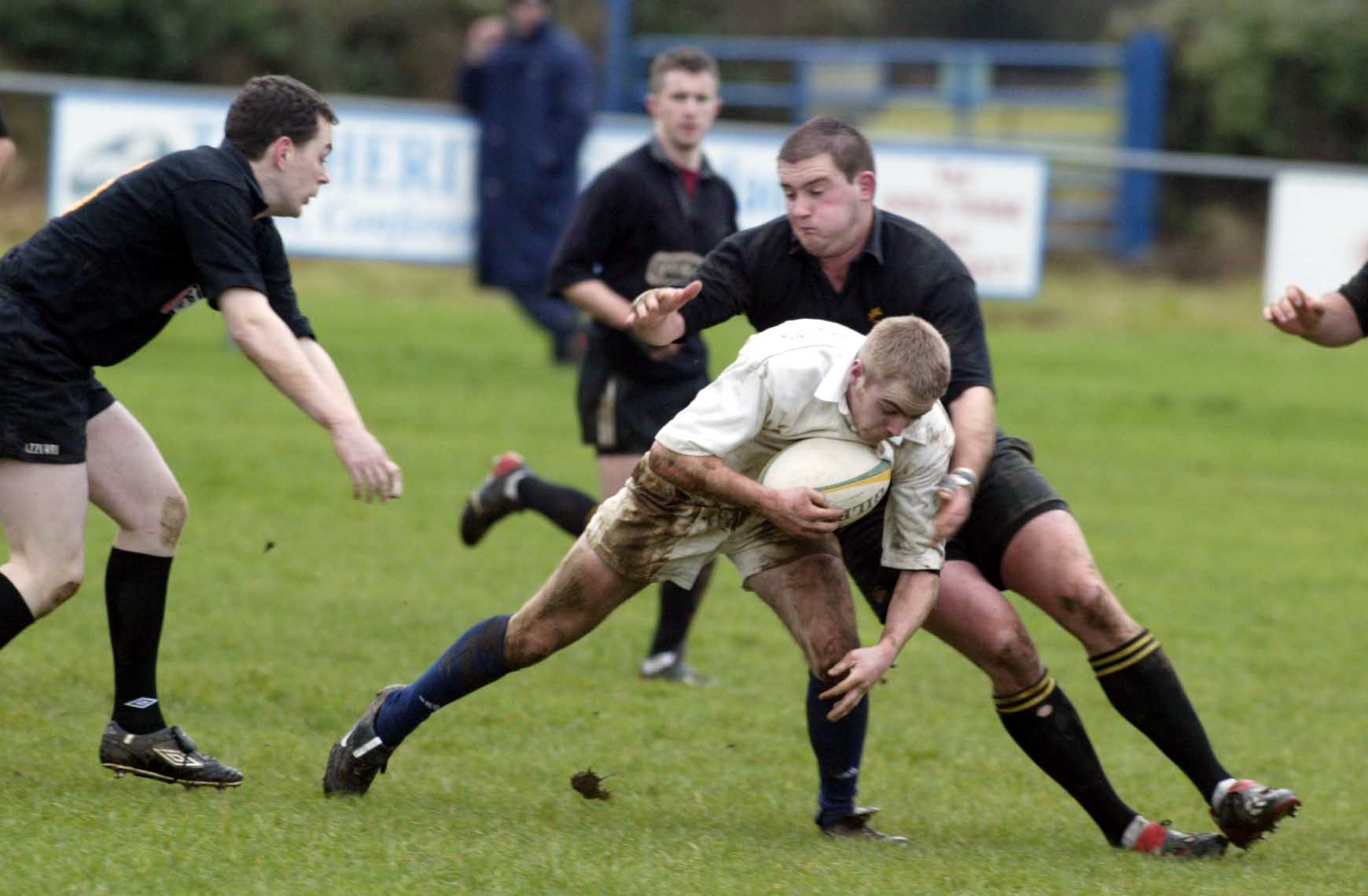 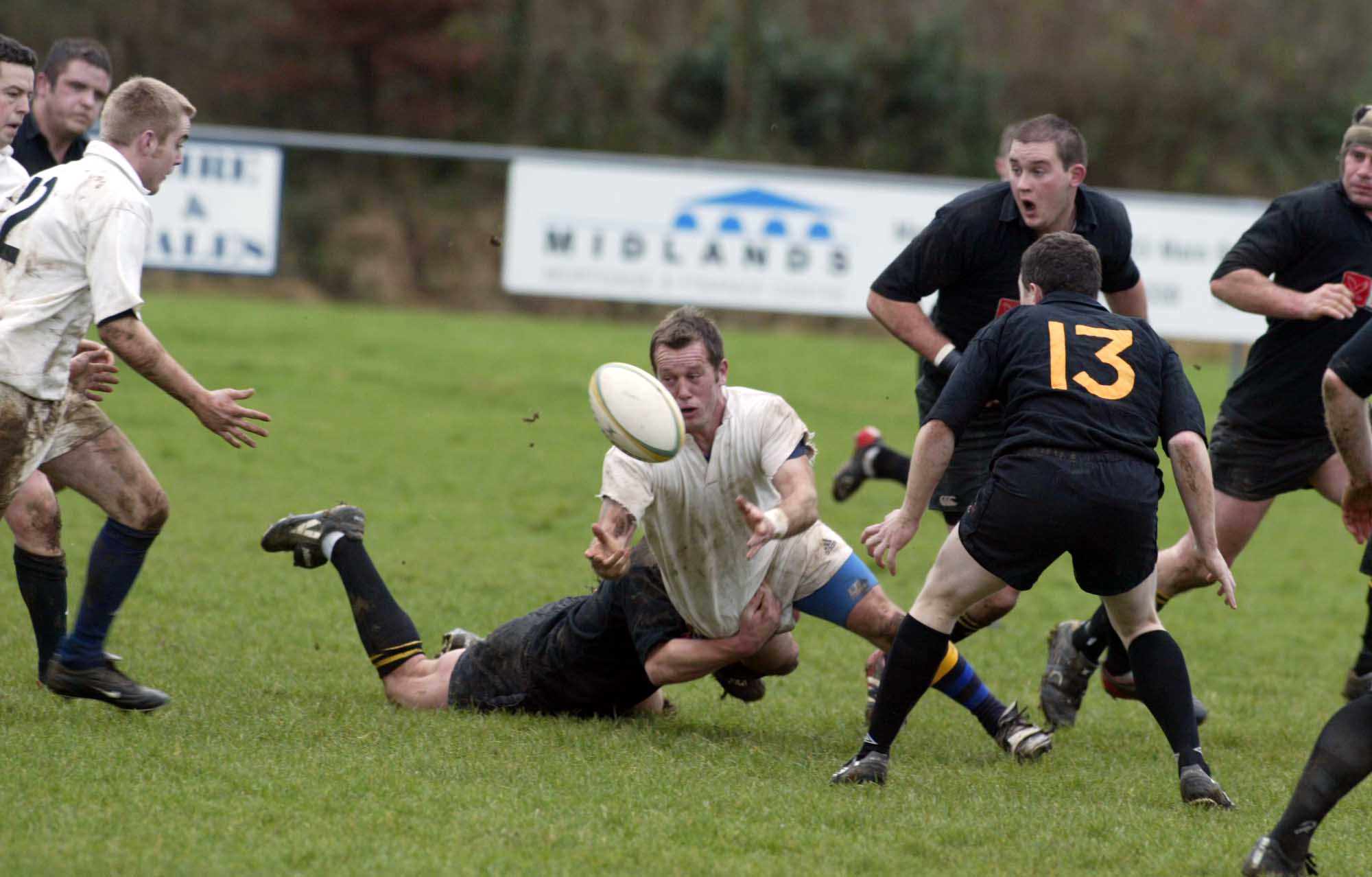 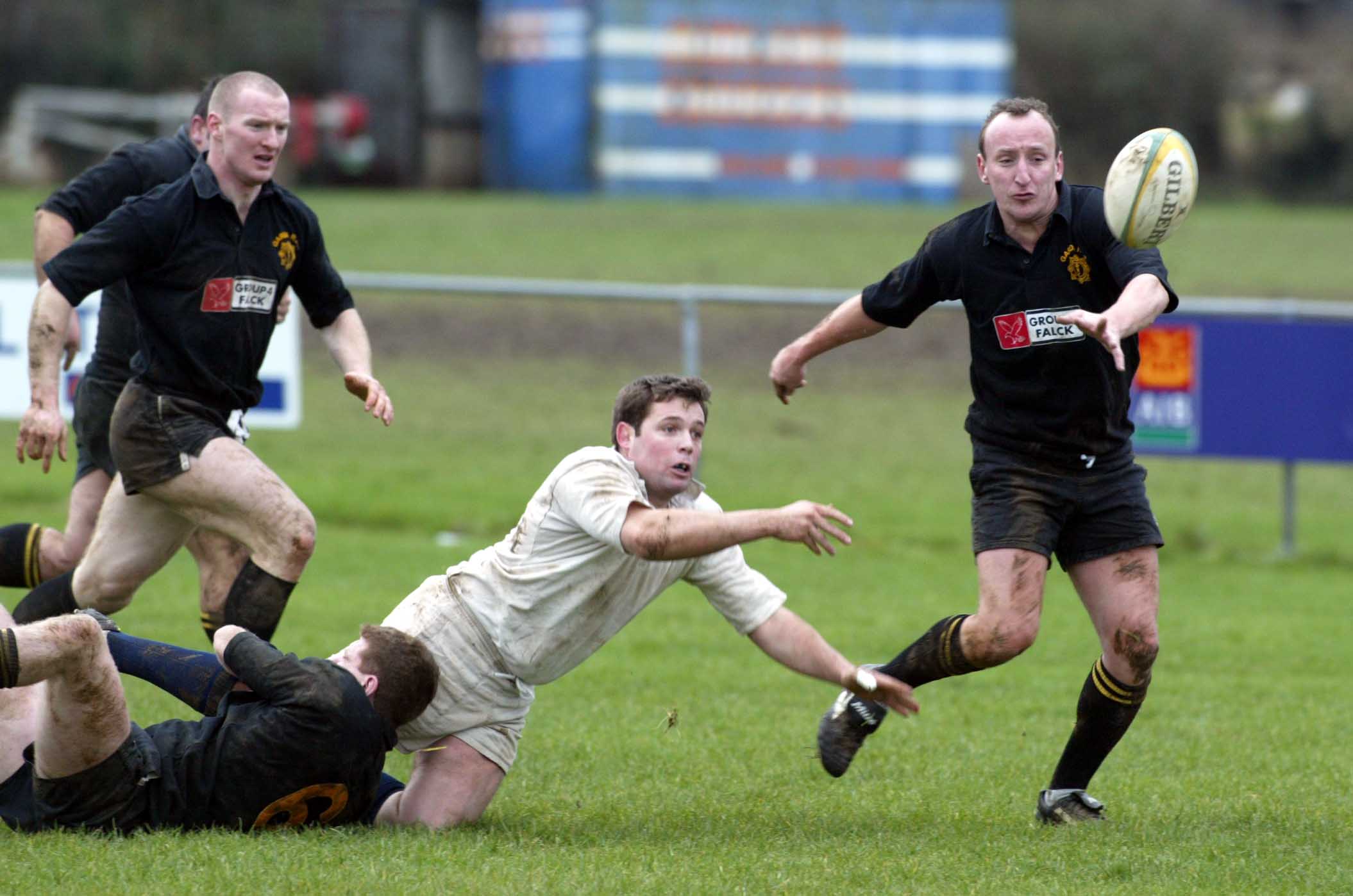