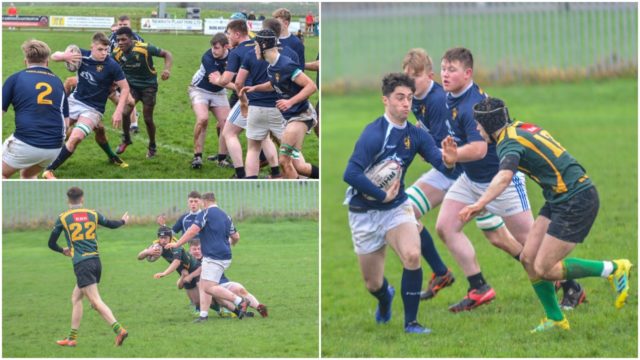 Portlaoise travelled to Drogheda to take on Boyne on Saturday in the Under 18 Leinster Premier League.

This was a game the Laois lads needed to get something out of and they duly obliged with a hard fought 13-10 win.

Short of few players, the strength of the Portlaoise panel was in evidence here.

Boyne started the scoring with a well struck penalty, when a Portlaoise player was adjudged to have gone in the side at a ruck.

This thrust Portlaoise into action and through sustained pressure Boyne were penalised for being off side and William Reilly kicked a penalty to level up the game.

From the kick off Portlaoise fumbled the ball and put themselves on the back foot.

In truth unforced errors have been a running theme for the last few months. Hopefully more game time will help improve the handling.

Portlaoise lost Bryan Redmond to a leg injury following a terrific run into the Boyne 22 and he was replaced by Tadhg Mullen.

Following on from some positive play and strong carrying from Brian Dunne and Adam Duffin, Portlaoise were awarded a penalty and Reilly put them into the lead 6-3. This was right on half time and the teams turned with Portlaoise 6-3 up.

In the second half Portlaoise pressed Boyne back into their 22. Following on from a handling error by the Portlaoise the Boyne full back hacked up the field and after two of three phases of play they crossed the Portlaoise line to score a try which they converted to leave the home side in front 10-6.

The Portlaoise lads needed to up their game, their pack took control and exerted their physicality on to the home team by smashing up the ball from one out runners.

All of this pressure allowed the returning Jay Buggy cross the line with a great try. This try was converted by Reilly to leave the score at 13-10. This was to be the last score of the game and The Portlaoise lads held out for a great win.

This was a great team effort, players slotting into positions where needs be, Allan Connolly, Robert Laffen, Jordan Ratcliffe and Tadhg Mullen to name but a few. 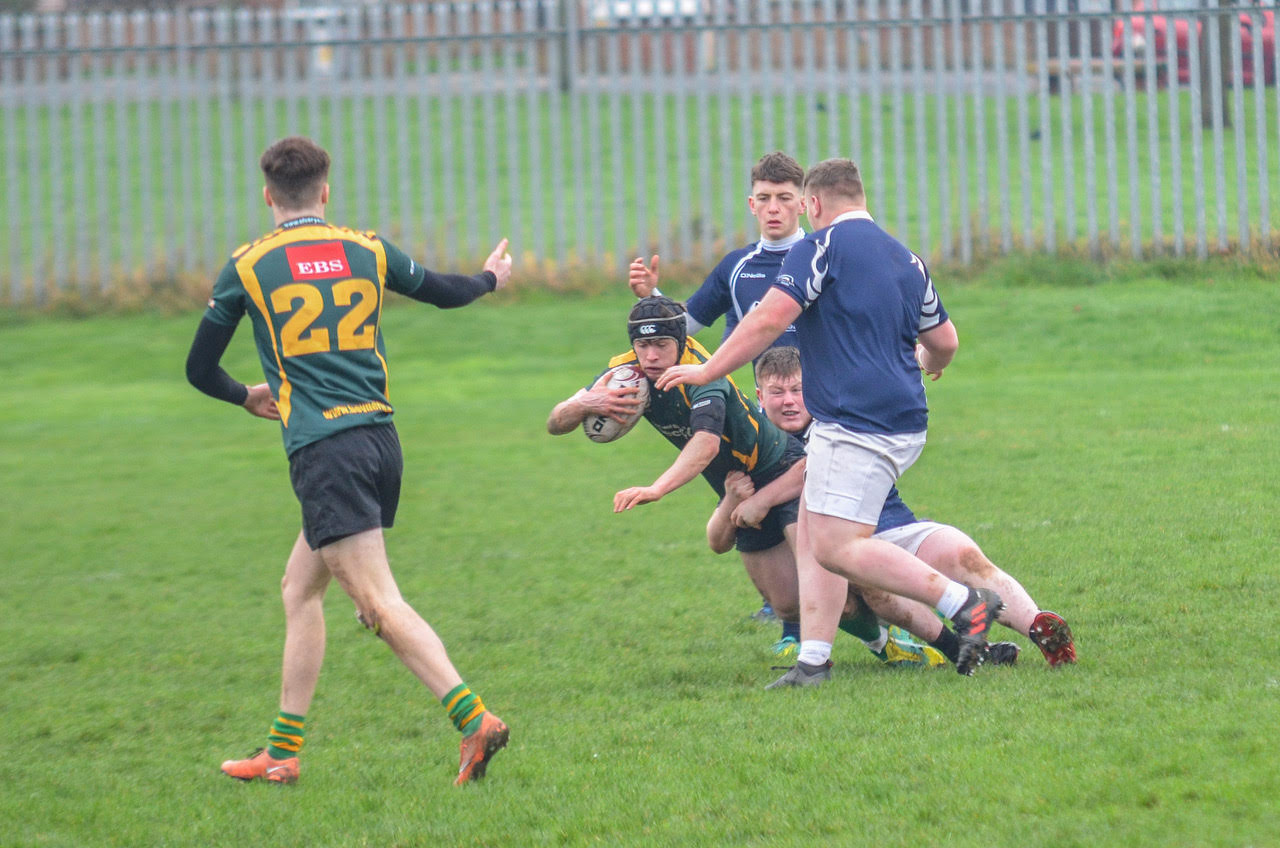 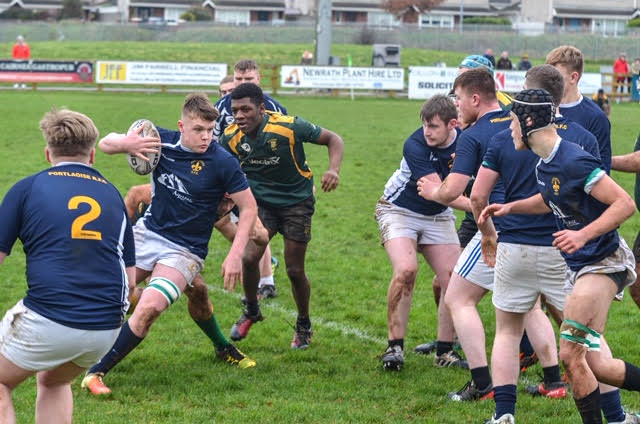 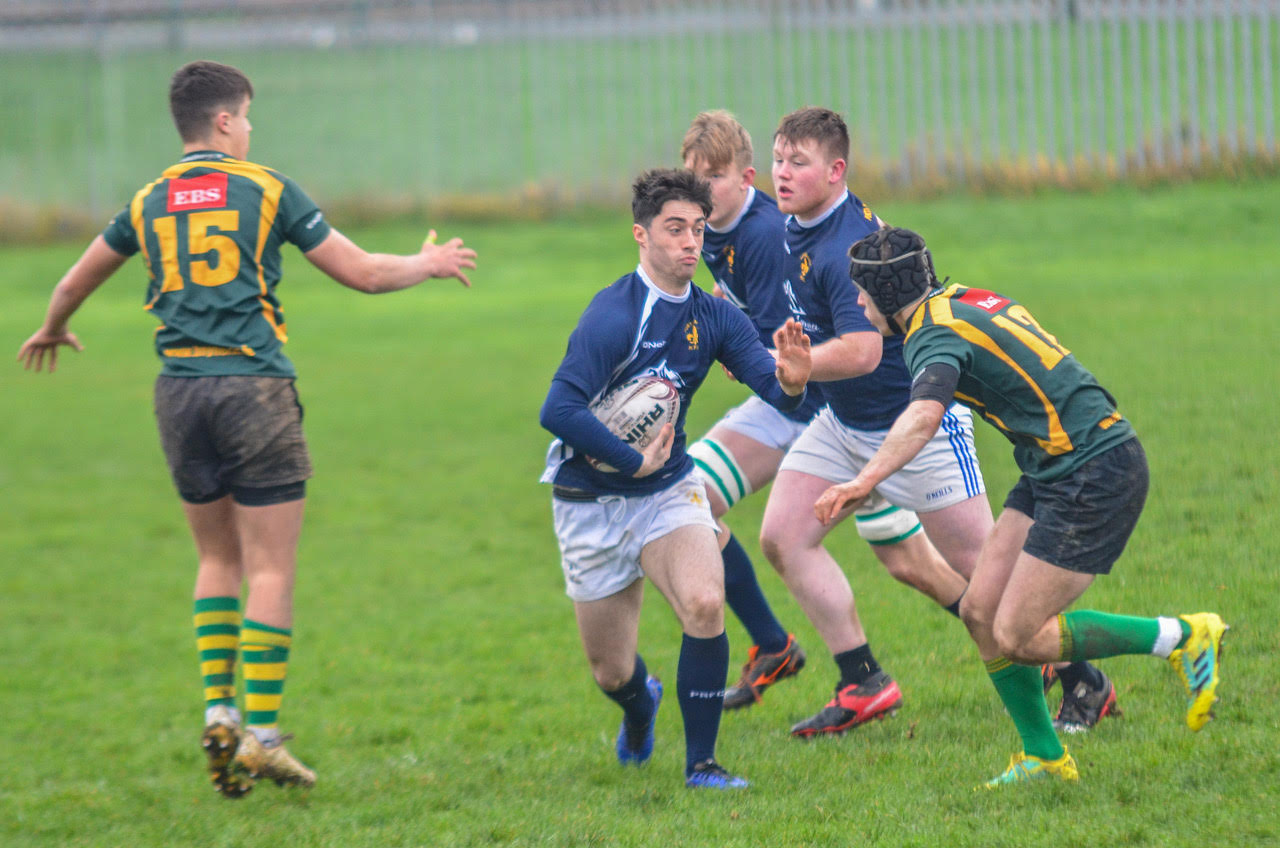