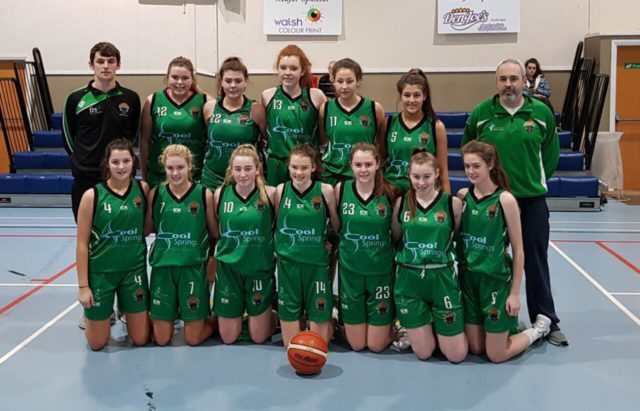 History has been made in Portlaoise Panthers basketball club as they are in their first ever National Cup final.

This weekend sees the top, elite basketball teams compete in national league finals and Portlaoise Panthers U20 women are among these squads going for national glory.

They go up against the current Cup holders and favourites DCU Mercy.

The U20s are a strong team throughout the ranks of this young team.

With international players all over the court, these girls always put on a good display for the crowd and show massive skill thorough each position.

Captain Claire Melia will be the main threat on the Portlaoise side, as proved throughout the season.

However Melia has a strong team around her, including four of last years under 16 Irish squad – Ciara Byrne, Shauna Dooley and Gillian Wheeler and Galway’s Lisa Blaney.

Melia and Hannah Collins will be crucial under the basket on rebounds while Amy Byrne’s international experience will bring even more quality to this team.

This year’s Irish under 17 development squad members, Jasmine Burke and Sarah Fleming will add to the impressive standard of this team.

Shauna Mulhall and Jade Burke are also in the mix and with the calibre of players of this team, they should go all the way.

On the path to the final, they beat Ballincollig 73-50 to book their place in the semi-final against Liffey Celtics.

The semi-final proved to be a nail-biting affair up until the very end.

No breathing space was left until the final quarter, where Panthers pulled away at finished winners on a scoreline of 74-66.

They now face the tenacious task against DCU Mercy in the final in the National Basketball Arena, Tallaght on Sunday January 27 at 12pm.

Rachel Huijdsens is the main attacking threat on the DCU side. Both she and Melia were part of the Ireland U18 team which reached the European finals.

Bronagh Power Cassidy is another player on DCU Mercy to watch out for – the fearless shooting guard was MVP of the Subway Schools Cup final this week.

You can view profiles on each  of the Panthers player below, as well as some very cute baby photos too! Thanks to manager Jack Dooley for sending those on! 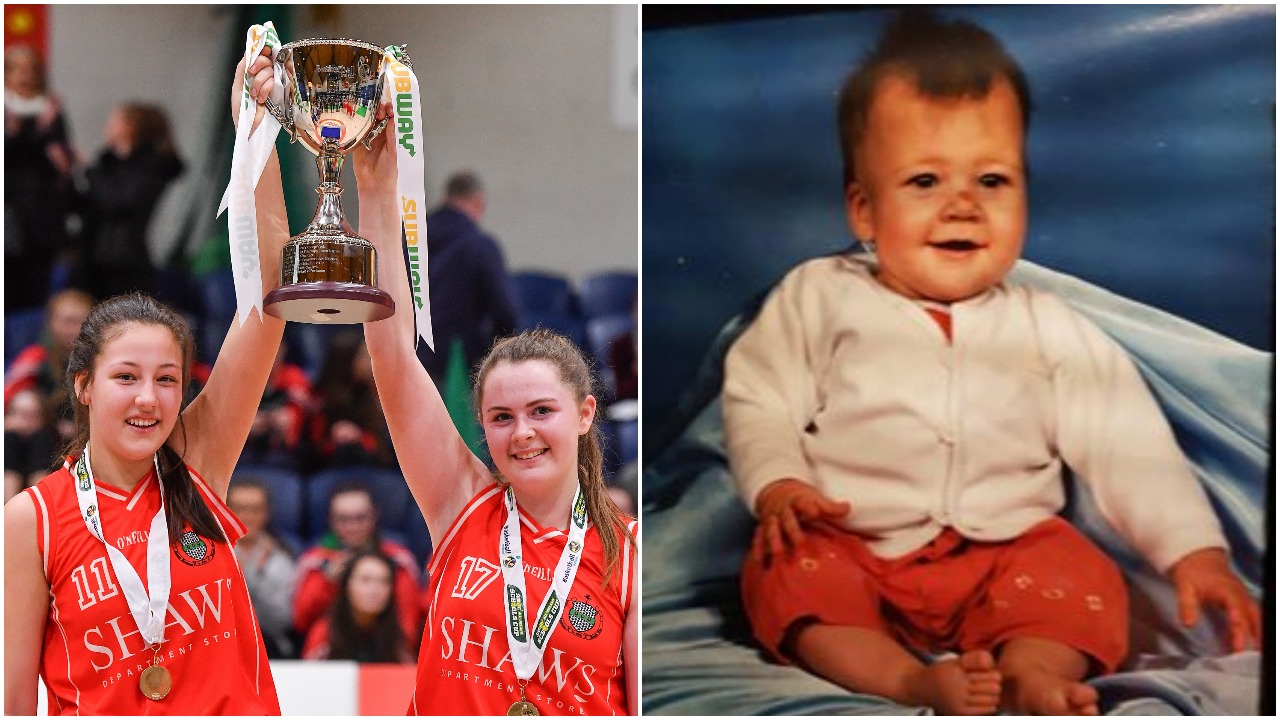 Name: Jasmine Burke
Age: 16
Position: Centre
School: Scoil Chríost Rí, Portlaoise
Biggest influence on your sporting career: The biggest influence in my sporting career is the life long friends I have made who support me and make every moment of hard work and pain worth it and have given me some of the best memories I have. 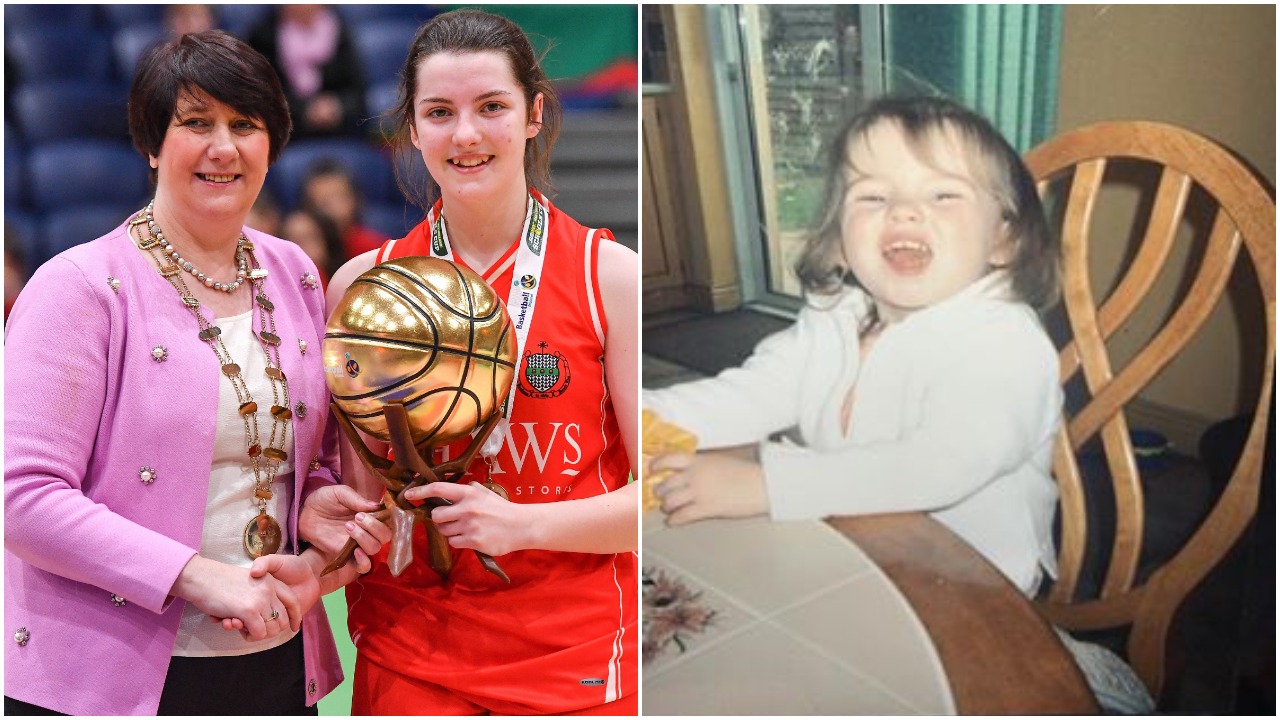 Name: Shauna Dooley
Age: 16
Position: Forward
School: Scoil Chroist Rí
Biggest influence in my sporting career: I come from a family mad into basketball, so from a very young age I was no where to be seen without a basketball.

My dad has be a very big influence for me, I don’t think there has been a game he’s missed. He’s always there encouraging and helping me improve my game.

A player I would admire and look up to would be Claire Rockall, she’s a incredible player with amazing talent I love the aggression she brings to the game. 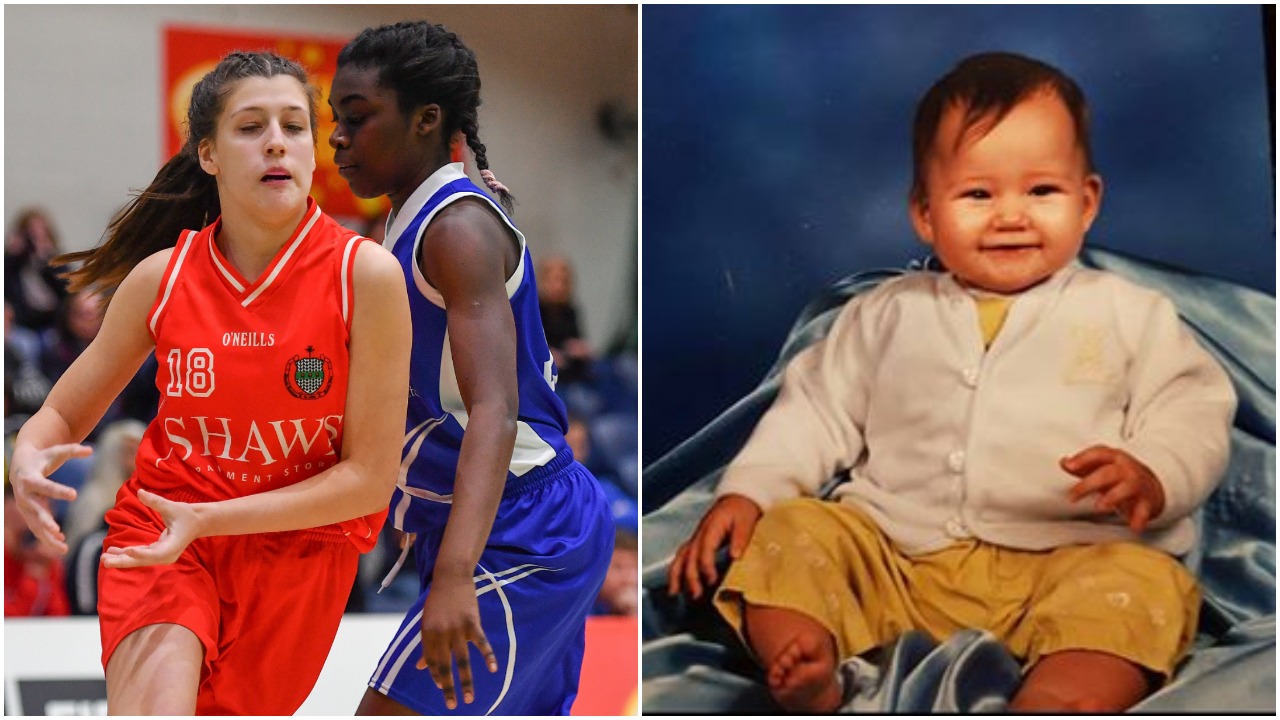 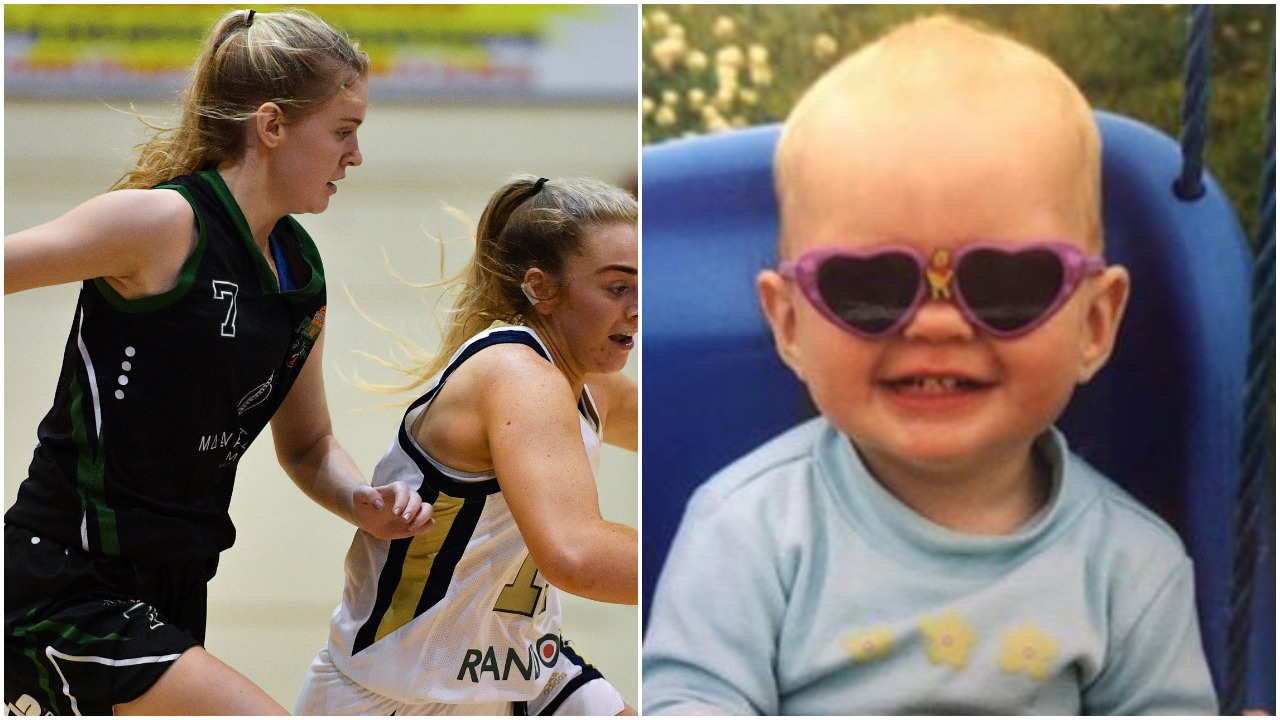 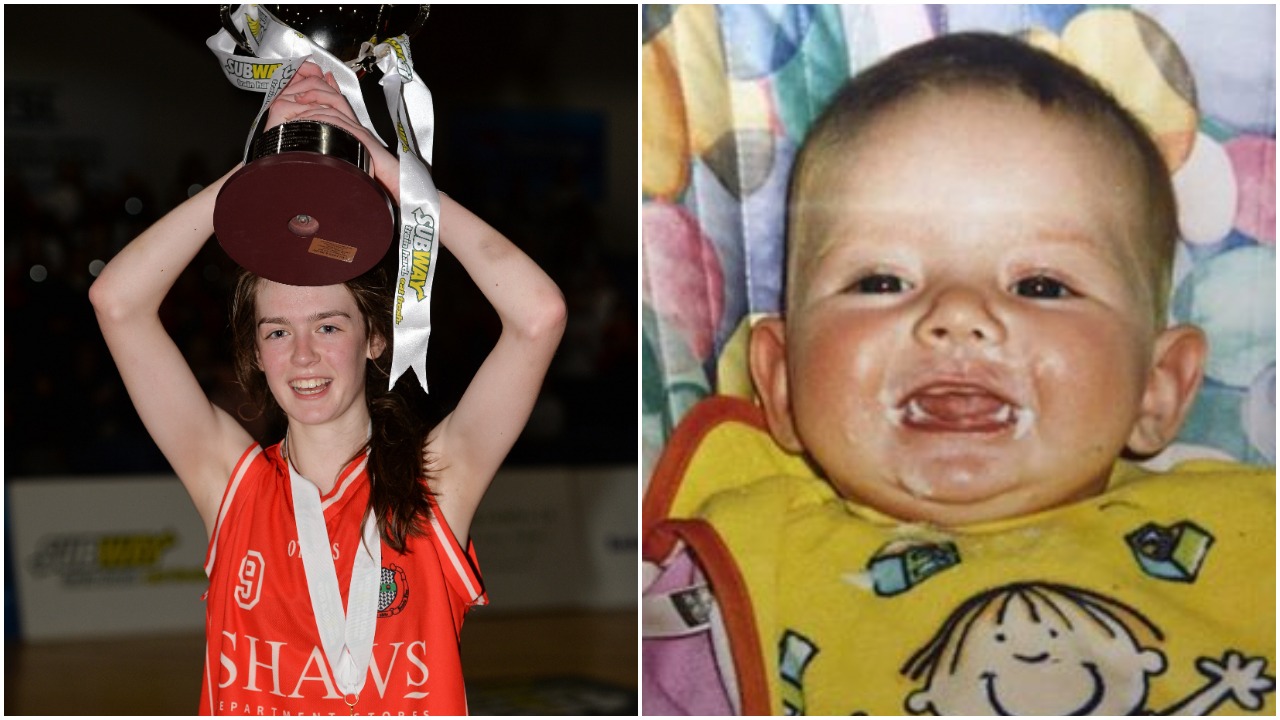 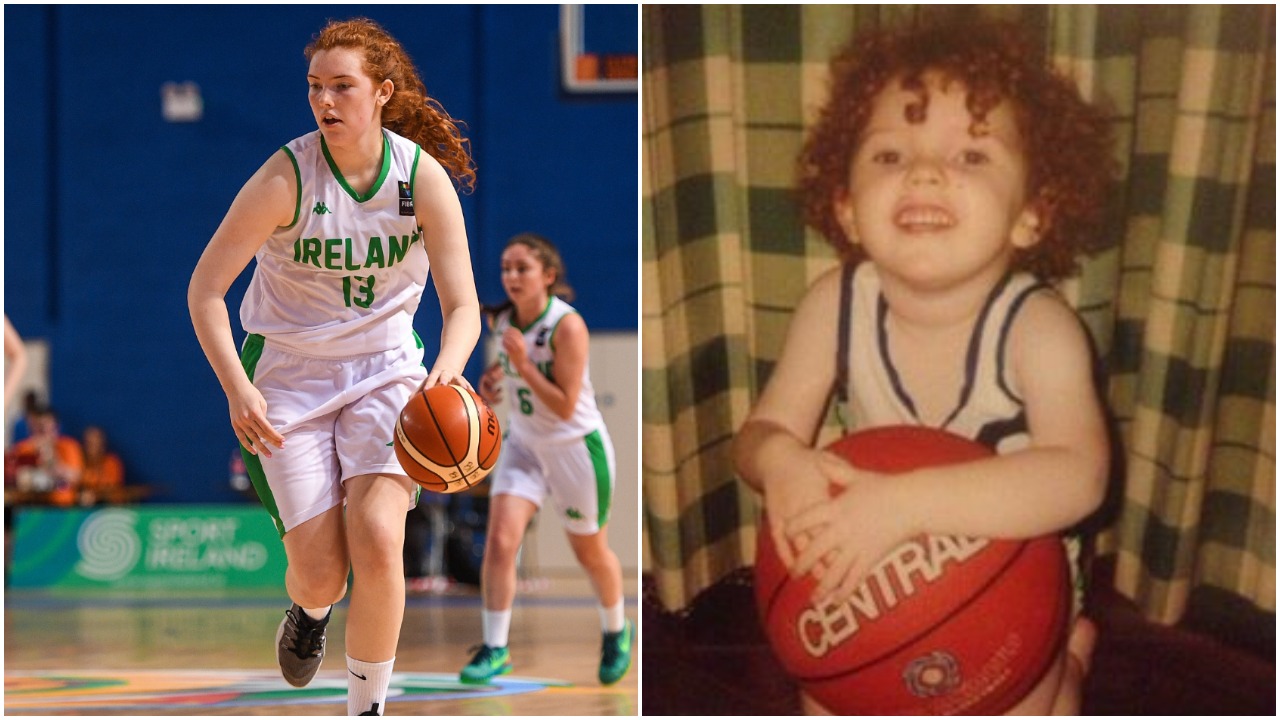 Name: Claire Melia
Age: 19
Position: Post
School: Technological University of Dublin- Blanchardstown
Biggest influence on your sporting career: My biggest influences are my family. They have supported me in every game and supported me all around the country and across Europe.

My sisters Sharon and Sinead Melia have taught me most of the things I know about basketball and it’s great to get to play alongside both of them this year. 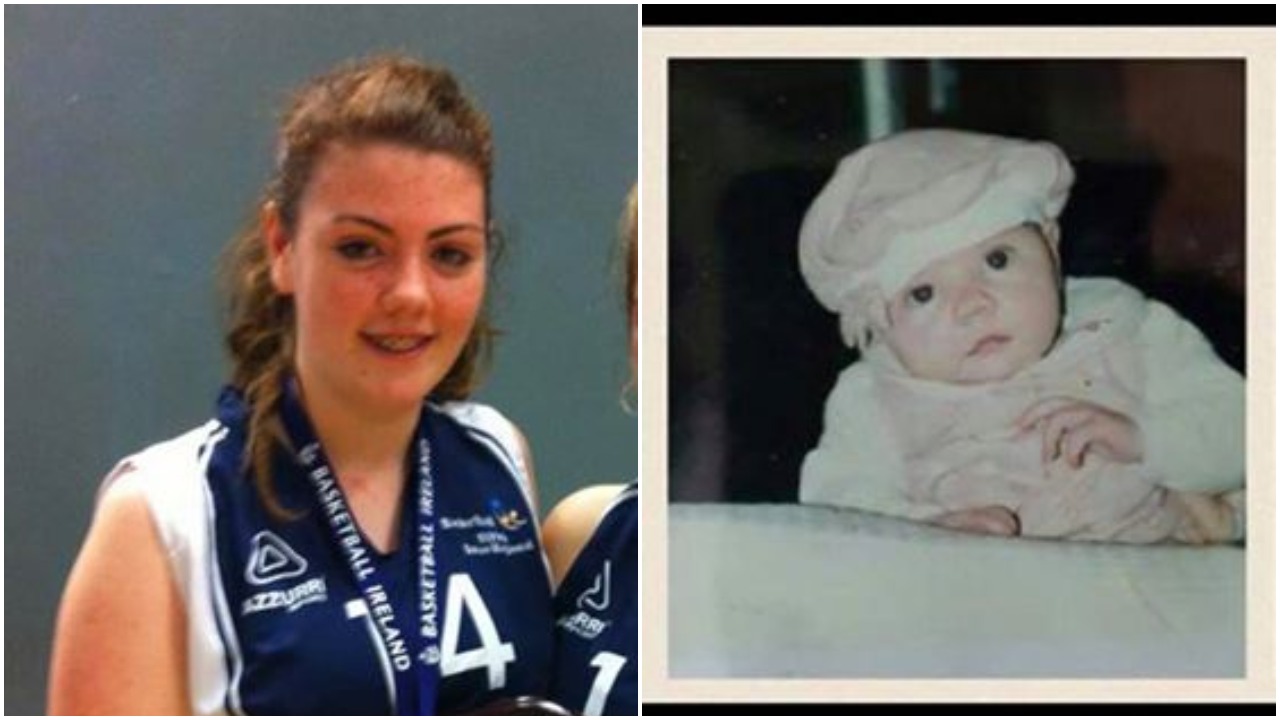 Name: Caoimhe Foynes
Age: 19
Position: Guard
Biggest influence on my sporting career: My mam just from watching her play as I grew up and showing me not to ever give up

Name: Sarah Fleming
Age: 16
Position: Guard
School: Scoil Chriost Rí Portlaoise
Biggest sporting influence: Pat Critchley is my influence because he has achieved so much success in his sports career and gives back so much to myself and younger players in the sporting community 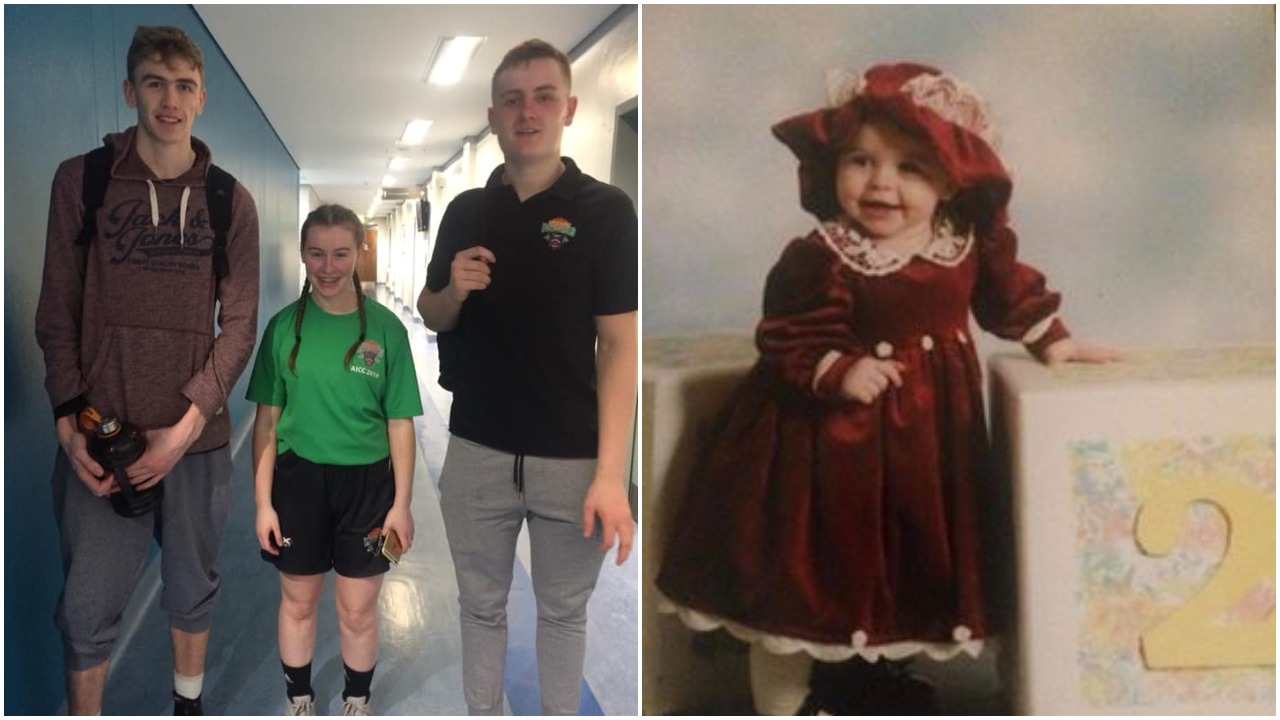 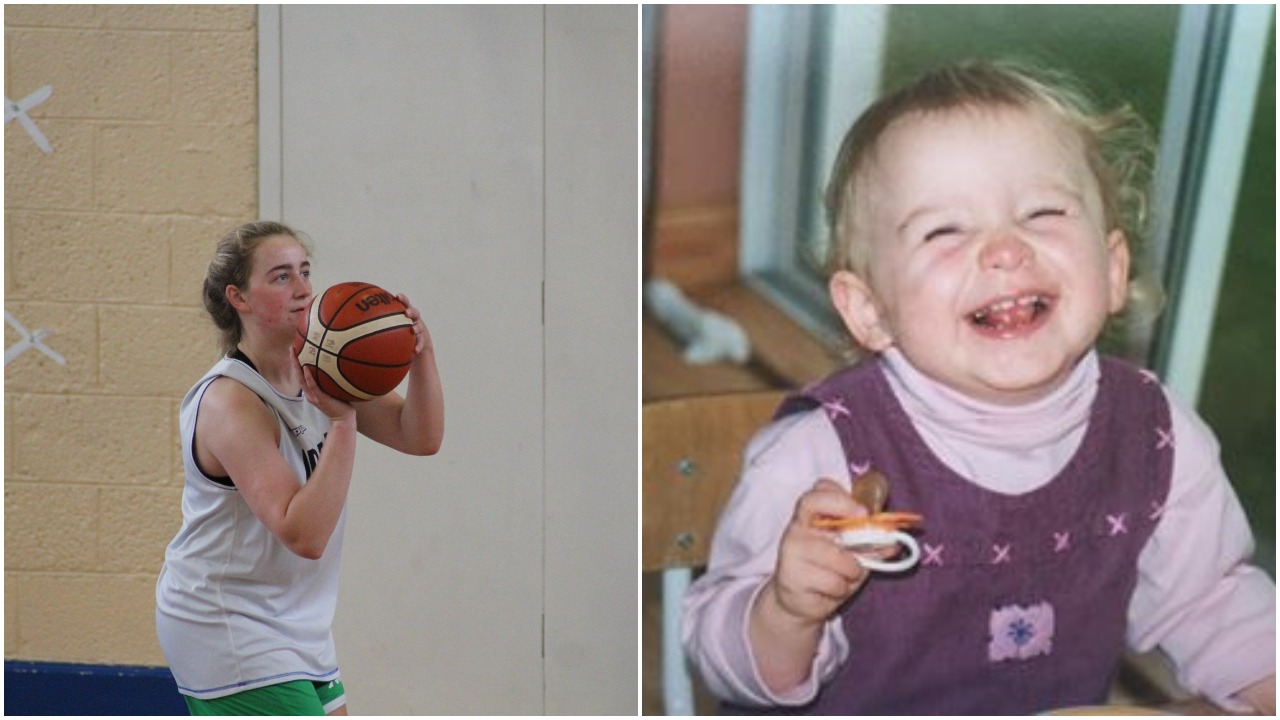 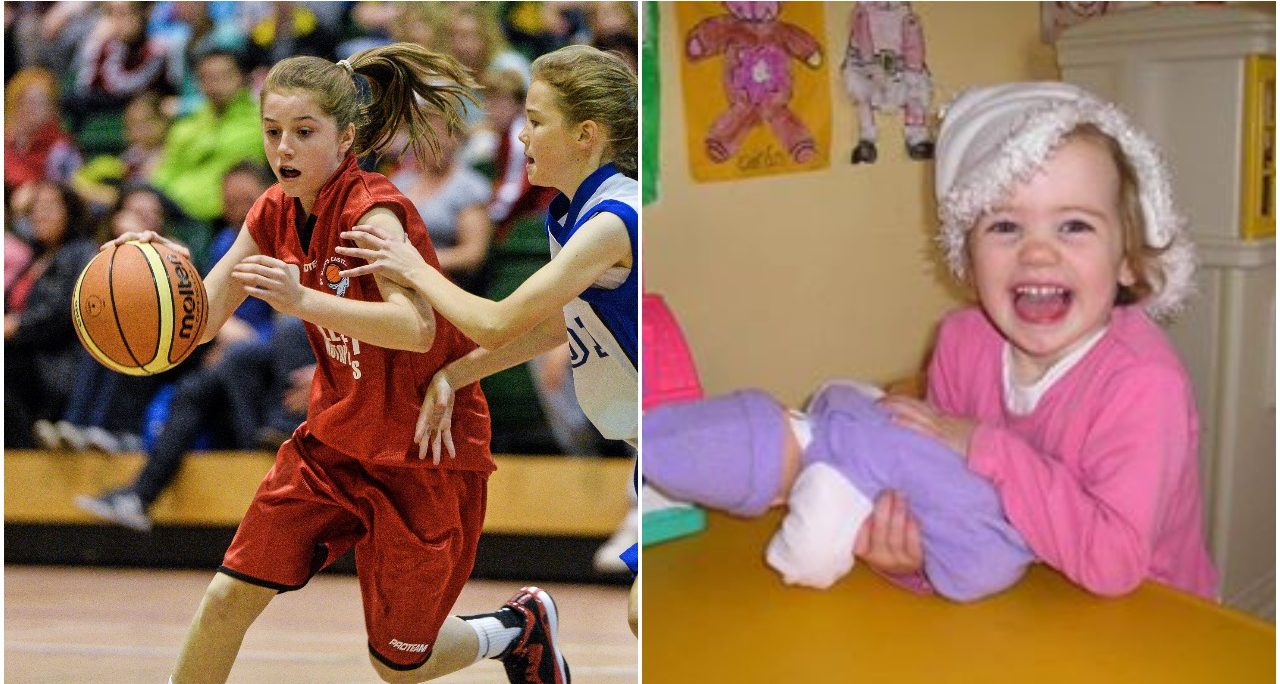 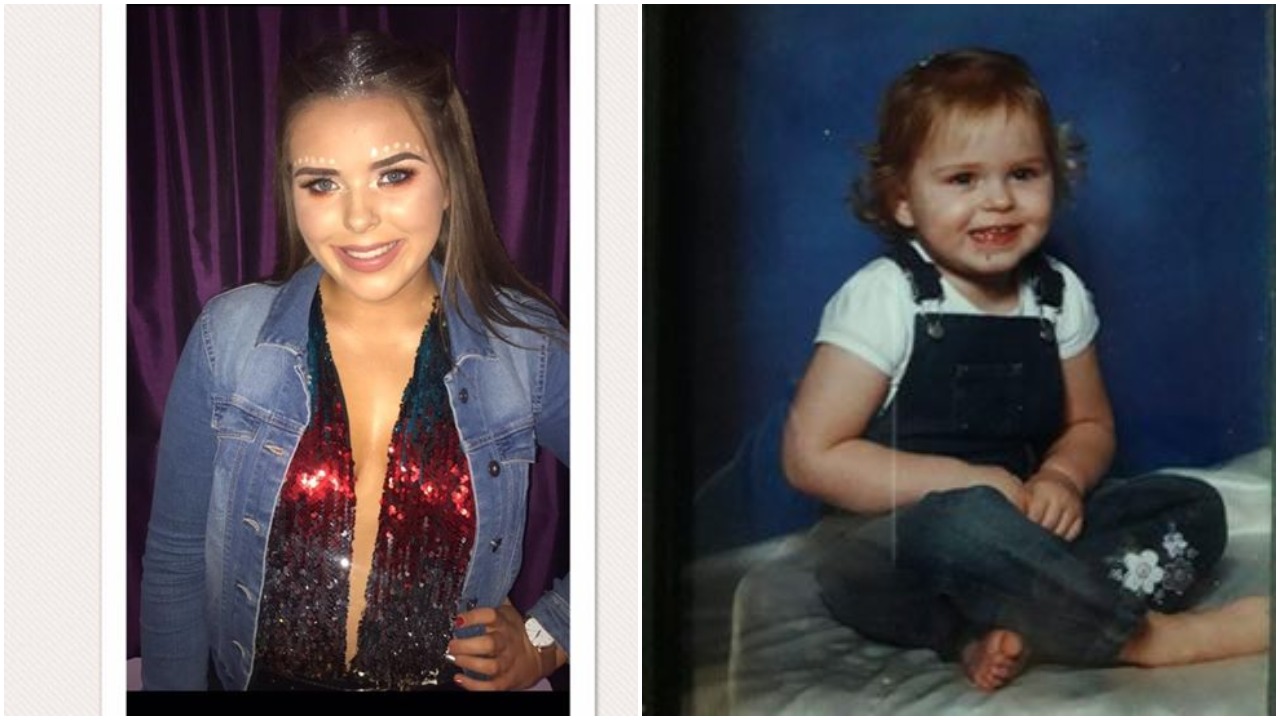 Name: Hannah Collins
Age: 16
Position: Centre
School: St Joseph’s, Rochfortbridge
Biggest influence in sporting career: Aoife Donoghue, my school coach because she introduced me to the game and tought me to love it.