In a significant breakthrough for town centre regeneration in Portlaoise it has been confirmed that the Christian Brothers site at Tower Hill is set for a €20m development.

Combined with the plans already in motion for the nearby Convent site and the Old Fort quarter, this is a game changer for breathing new life into the heart of the town.

County Manager John Mulholland confirmed to councillors today that the CBS site would now be the location for a €20 million development.

The Council has acted as a catalyst under its powers from the Planning and Development Act 2000 to enter in to a partnership agreement with the owners of the property and a housing charity.

The development of the former CBS site has long been an aspiration of the Council and today’s news is a significant breakthrough.

It will mean 80 new social and affordable housing units and almost 100 new car parking spaces, designed to facilitate the hundreds of commuters utilising the adjacent Portlaoise train station on a daily basis.

The County Manager explained that the intention was to build one and two-bedroom houses. There is a dire shortage of such units in the county with over 700 on the waiting list for such accommodation with the Council alone.

“This is a very important part of our urban regeneration objectives. We are utilising our powers to partner with the owners and an approved housing body,” Mr Mulholland outlined in response to questions from councillors who welcomed the development.

“We have an agreement and after today we’ll proceed with formal legal agreements.”

The former Christian Brothers lands adjacent to the Railway Station were purchased privately by Ardain Developments Ltd., Leixlip, Co Kildare in 2017. The lands comprise 5.5 acres and are zoned ‘Town Centre’.

The site is one of five identified in Portlaoise which are to be developed in line with the strategy of sustainable compact urban development, with the objective of increasing the residential population of the town centre.

In November 2018, Laois County Council was allocated €2.343 million under the Urban Regeneration and Development Fund in respect of the Cultural Quarter in Portlaoise. Part of that funding is now being utilised to support the development of the car and bicycle park at the CBS lands.

Ardain Developments has drafted an outline site plan to develop 80 housing units and 95 car parking spaces on 4.7 acres. There is no proposal to develop the old listed buildings on the site or its immediate environs.

The proposed housing units will be predominantly 1 and 2 bed apartment units so as to cater for the 770 applicants on the Council’s list in this category. As part of the deal the developers will construct a car park and bicycle parking area on 1.49 acres of the site and deliver it to the local authority as a turnkey project.

The estimated cost outlay to the Council in relation to the car park is €320,000, net of grant assistance. On receipt of ownership the Council will operate a pay and display car park adjacent to the train station.

There is no cost to the Council in relation to the provision of the social and affordable housing on the site and all tenants will be allocated from the Council’s Housing List.

Apart from the vital need for the new houses there are long standing calls from commuters and councillors for more parking spaces as the train station car park is full each day from early morning.

The January meeting of Laois County Council was told that the Council would allocate €320k from funding it had already secured from the Urban Regeneration Fund towards the project which would total in value for an investment of €20m. The Council will only own the car park.

However, the approved housing body involved would allocate the new houses to tenants from the Council housing list at no cost to Laois County Council.

The local authority see the overall development as fitting well with their overall strategy for town centre renewal, a compact town centre scenario and more residents living in the town, less dependent on cars. 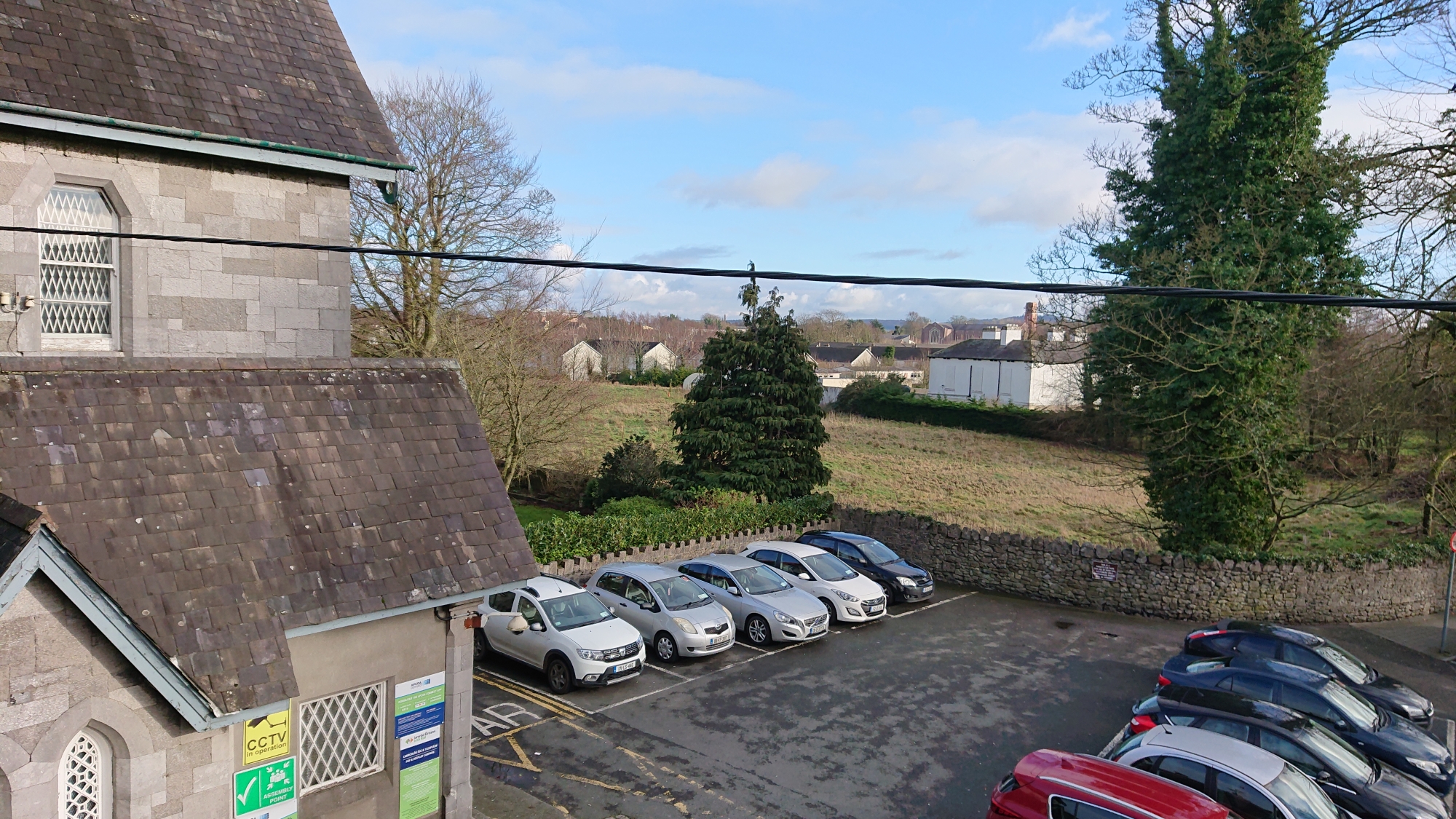 Cllr Willie Aird, who said he was a past pupil of the CBS, was delighted to see such progress on this site as it had been going on for years.

He commended the Manager and his officials for pulling it together and was delighted that families would be back living in the heart of the town.

He believed that this model provided the way forward for other town developments such as on the Abbeyleix Road and he was glad that they would all be going out for public consultation.

Cllr Catherine Fitzgerald too was delighted saying that this issue had dragged on for years and was also pleased that the plans would be going on public display.

“This is as a result of great foresight from Kieran Kehoe and the council management team,” praised Cllr Mary Sweeney, who said that the train station was very busy even on Sundays and the additional parking spaces were vital. 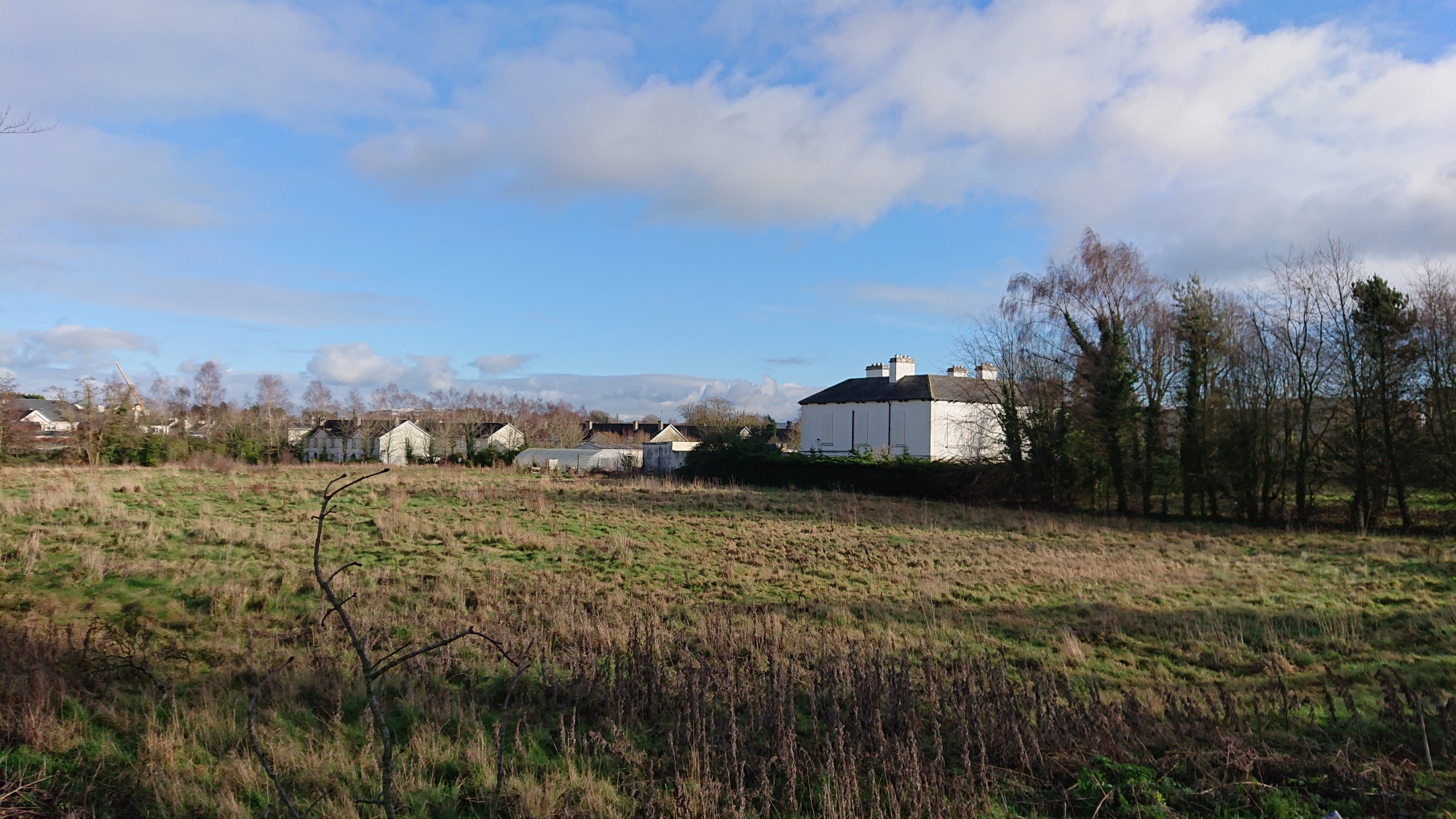 Cllr John Joe Fennelly said that people from all over the county use the train station to attend to their commitments such as hospital appointments and very often at present they can’t get parking. He was glad that the housing envisaged was for one and two-bed units.

Cllr Caroline Dwane said that this was an ideal opportunity to get people back living in the town centre as well as providing badly needed parking.

Cllr Pauline Madigan said that the idea of using the former CBS site for such good use reminded her of the beautiful Anne Marie Kelly documentary ‘Walking Back to My Heart’ which was so full of nostalgia and wonderful memories of the Town.

She too was glad that the entire development and design would be put out to public consultation. 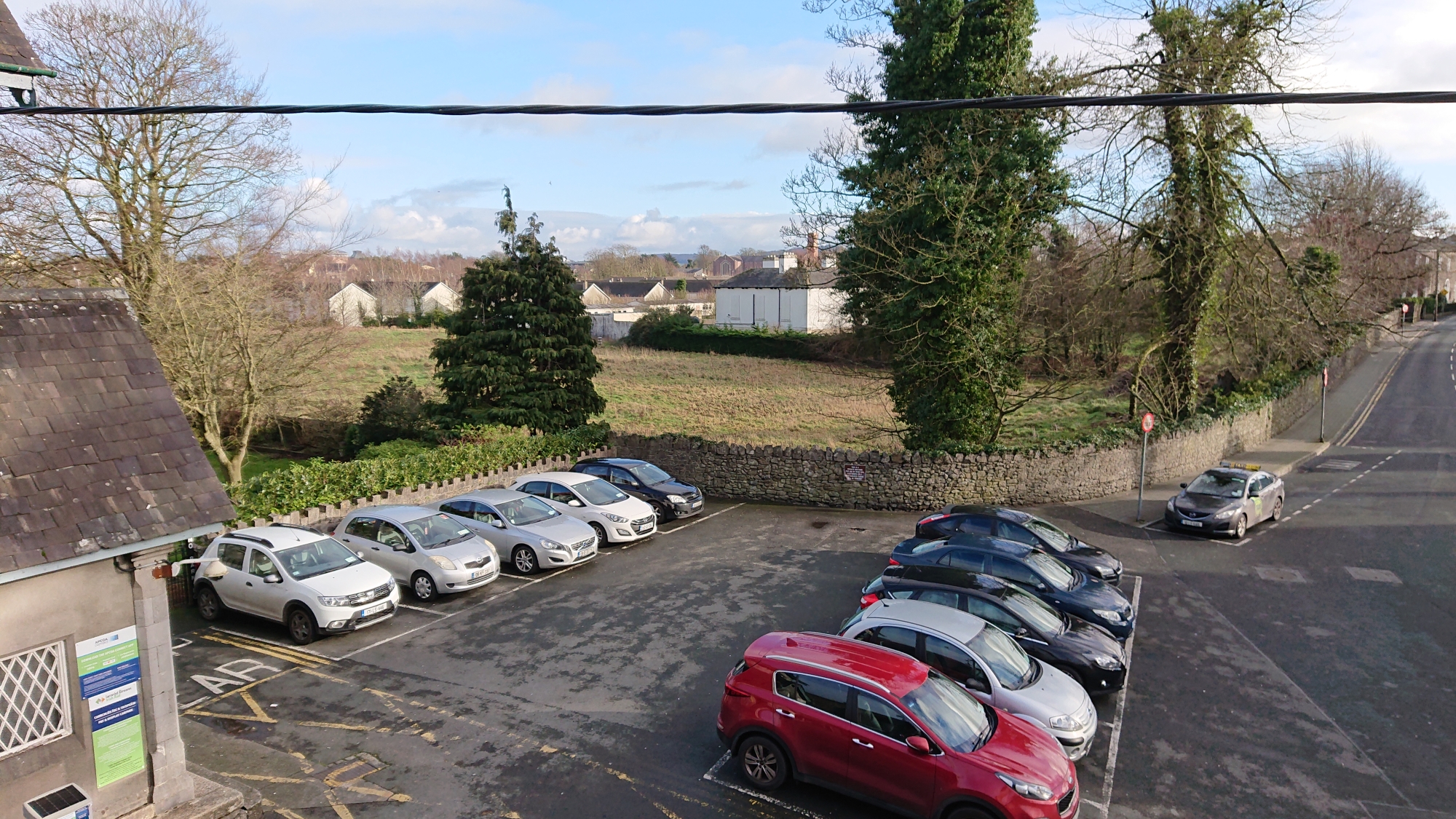