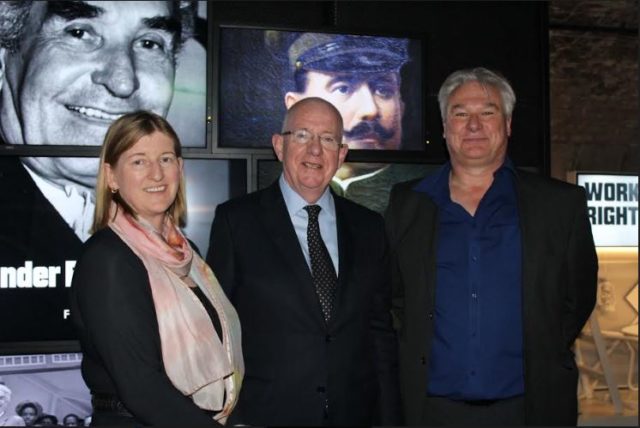 Laois native Aileesh Carew, Director of Sales and Marketing of EPIC, received the award on behalf of the company.

The Award was presented by Brian Gallagher, Head of Business Aviation Development at Cork.

The judges commented that EPIC had made a significant contribution to the tourism offering in Dublin and that EPIC the Irish Emigration Museum is an example of changing the way museums are being portrayed as history is brought to life in a fun and interactive way.

Receiving the Best Entrepreneurial Tourism Innovation award, Laois resident Aileesh Carew, said: “I am honoured by this special recognition and thank ITIC and the Irish Tourism Industry Awards without whom the success of the industry would not be continuously encouraged and celebrated, as it is this evening. The award means a lot to the team at EPIC and we hope will help continue to attract both national and international visitors.

“Receiving this award is a fantastic start to 2019, following a very exciting 2018, where EPIC received many prestigious accolades for the quality of the visitor experience, and probably the highlight of 2018 welcoming The Duke and Duchess of Sussex to visit EPIC, where they came to understand Irish history, its people and culture.”

Opened on May 7, 2016, EPIC The Irish Emigration Museum is a state-of-the-art interactive experience located in the beautiful vaults of the 1820 Custom House Quarter building in Dublin’s Docklands, the original departure point for so many of Ireland’s emigrants.

It will inspire and guide you on a journey to discover the stories of Irish emigration around the world, from early times to the modern day.

EPIC is a popular destination for schools around Ireland to visit, as well as schools from as far afield as France, Germany, Denmark and the Netherlands. The touch-screen technology in the museum makes the EPIC experience an accessible and educational way for students to learn about Irish history, culture and people.

One of the galleries is a living library, where visitors can listen to extracts from classic Irish novels, including by famed Belfast-born children’s author C.S. Lewis. There are also Irish dancing steps to practise and an interactive game where visitors select their “favourite” Irish villain.

For sports enthusiasts, the museum tells the story of the first Irishman to captain Manchester United, as well as the Irish first captain of the All Blacks. There’s world champion athlete Sonia O’Sullivan, and Jim Stynes, the former Gaelic player who became a legend of Australian Rules.

The stories of political leaders from JFK to Mary Robinson to Barack Obama are told, alongside those known for their humanitarian work like Roger Casement and Bob Geldof.

Learn about Hans Sloane, the royal doctor who invented hot chocolate and ended up selling the formula to Cadbury’s. There are Nobel Prize-winning scientists and Irish explorers who ventured to the icy Antarctic.

The Music gallery features rock legend Phil Lynott of Thin Lizzy, the Clancy Brothers and The Pogues as well as pop stars of Irish stock such as John Lennon, the Gallagher Brothers and even Rihanna.

The Creating and Designing gallery at EPIC features artist Jack B. Yeats, designer Orla Kiely and the architect of the White House, James Hoban.

Every major region in the world is featured. With 70 million people now claiming Irish heritage and ancestry, there are also tales from Australia, Britain, Canada, continental Europe, New Zealand, Latin America and around the globe. EPIC looks at the reasons why people left and explores how the Irish shaped the world they found.

The museum itself is in the vaults of the newly-restored CHQ building, originally a wine and tobacco warehouse, which dates back to 1820. EPIC also houses a state-of-the-art genealogy centre, the Irish Family History Centre, to help visitors explore their Irish ancestry. During a visit earlier this year, Prime Minister of Canada Justin Trudeau discovered his County Cork roots, dating from the 17th century.

EPIC was shortlisted for the prestigious Children in Museums Award and for the European Museum of the Year Award 2018. National Geographic Traveler recently chose EPIC among its Top 10 Things to Do – “It’s simply too good of a story to miss”. 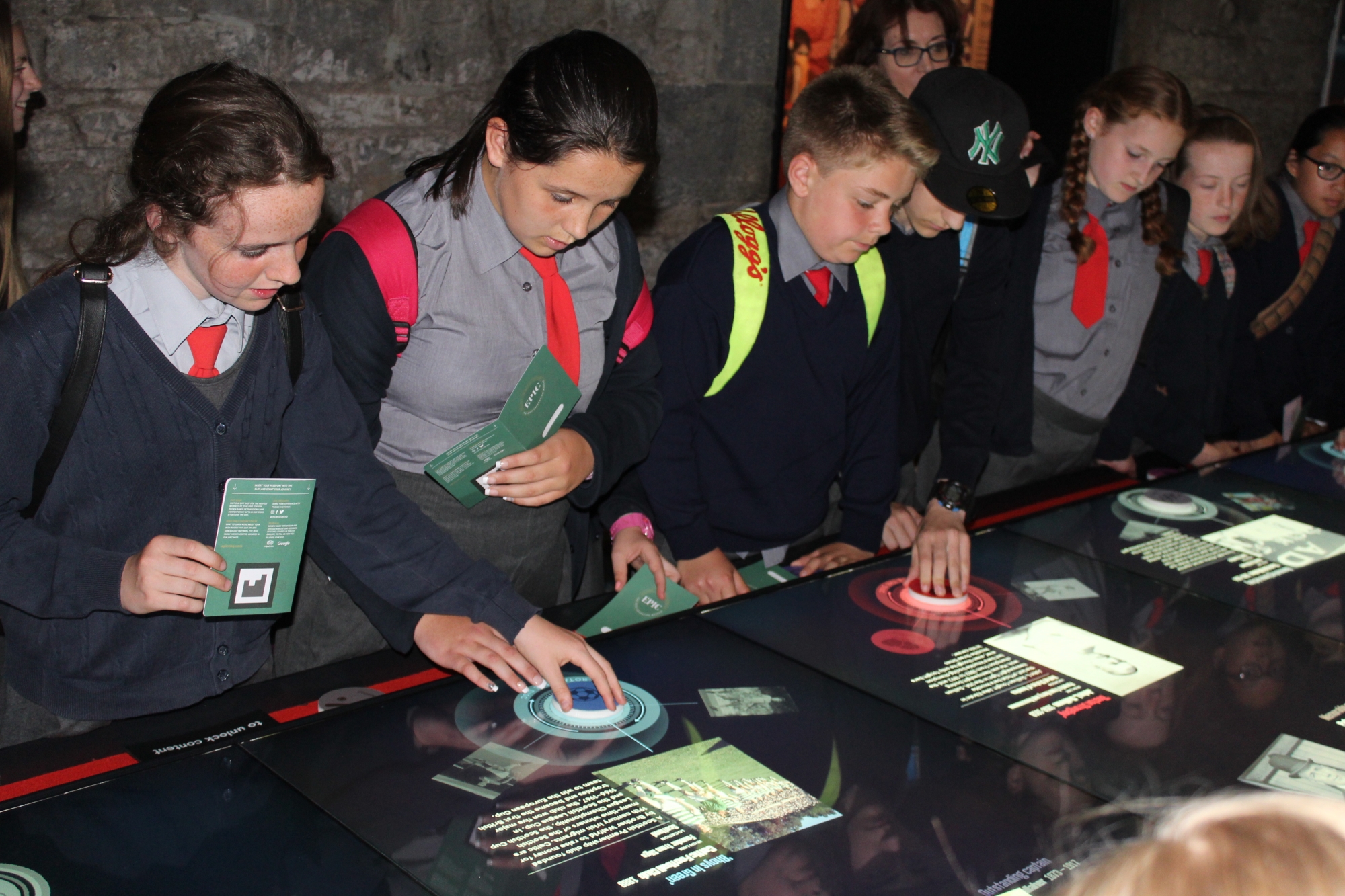