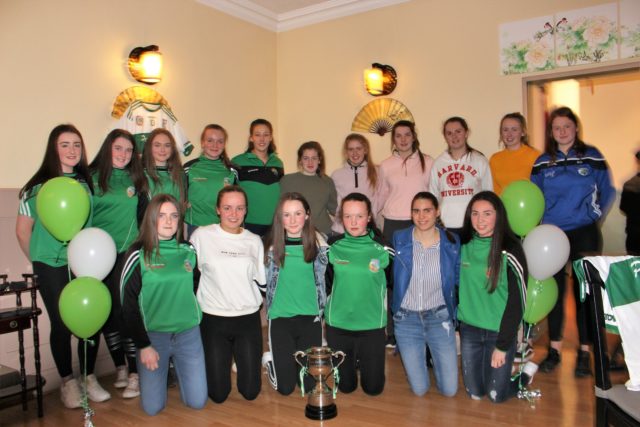 2018 was another remarkable year in the history of Portlaoise Camogie club.

This remarkable young club continued to compete at the highest level at all grades.

Portlaoise Chinese was the place to be on Sunday night as the Ladies came together to celebrate their success.

It was another incredible year for the club as they contested County finals in U-12, U-16 and Minor.

The U-14s were unlucky to lose out to O’Moores in the County semi-final.

With such great talent building in this youthful Club, Portlaoise Camogie club are excited to be entering its first ever Senior Camogie team into the Championship for 2019.

The Club were delighted to be Presented with a Set of Jerseys from Alan T-Sang of Portlaoise Chinese on the night.

The foundations have been laid and now the fruits of many years hard work by Mike Ryan and Teresa O’Reilly are seeing fruition, the future is certainly bright for this tremendous club. 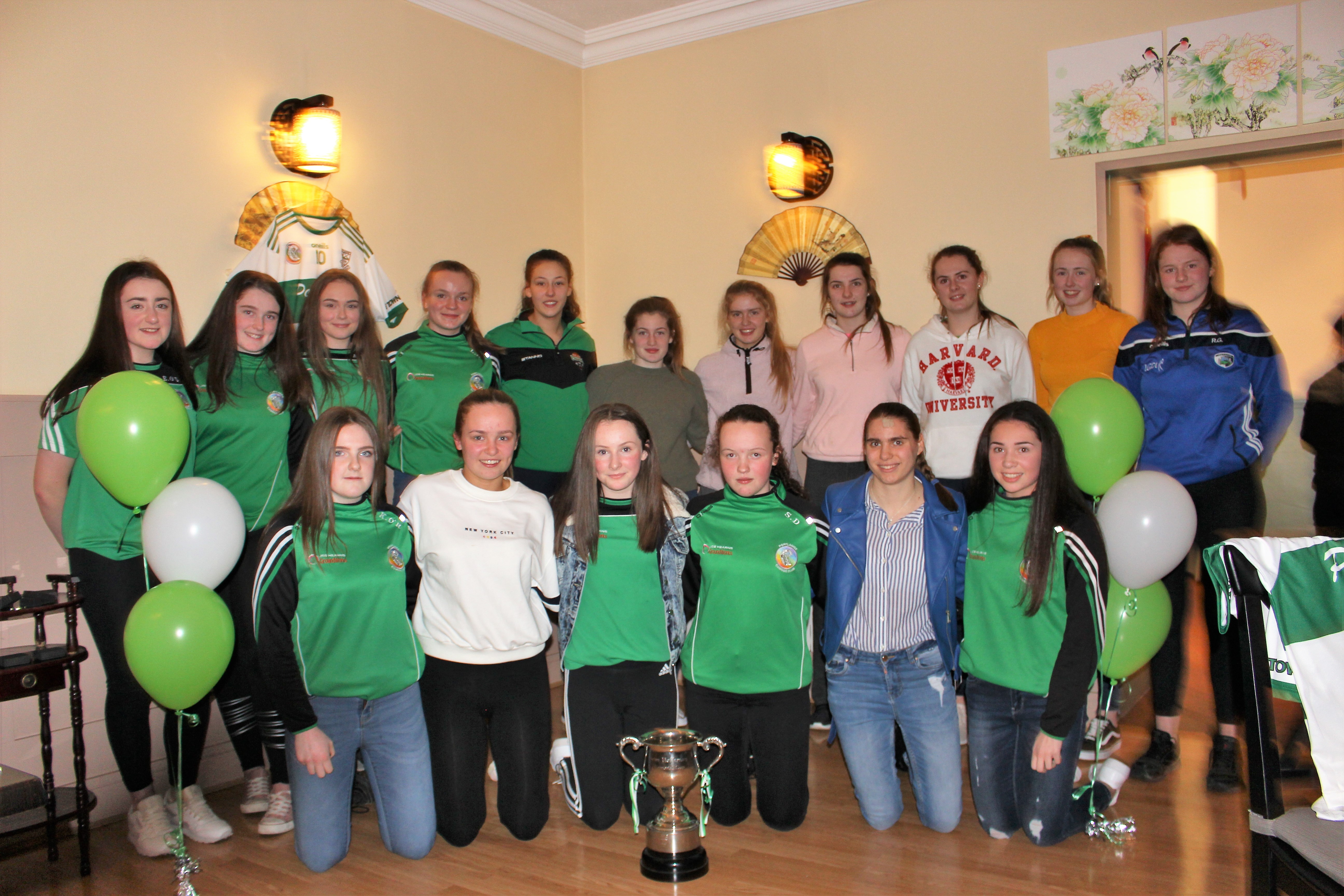 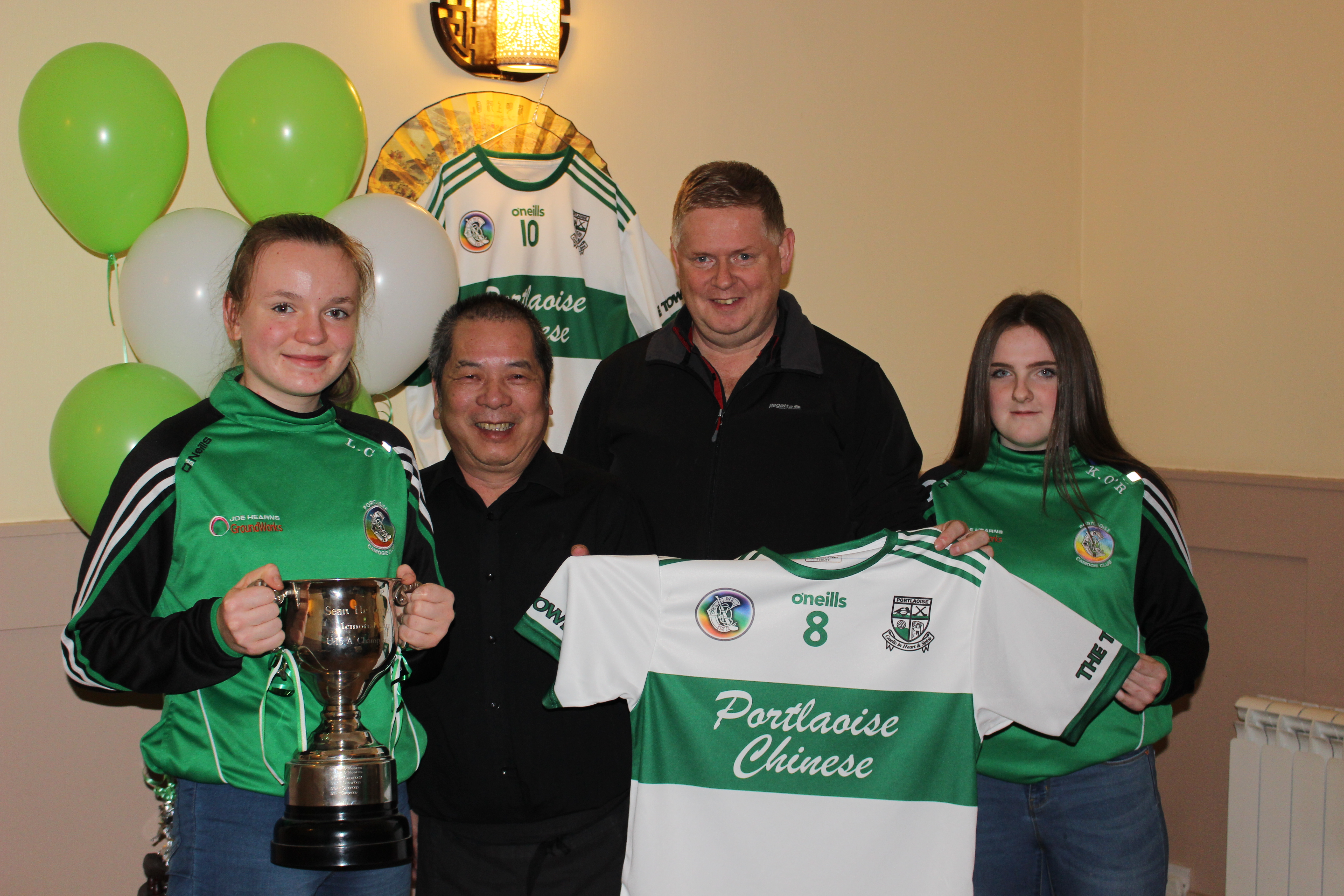