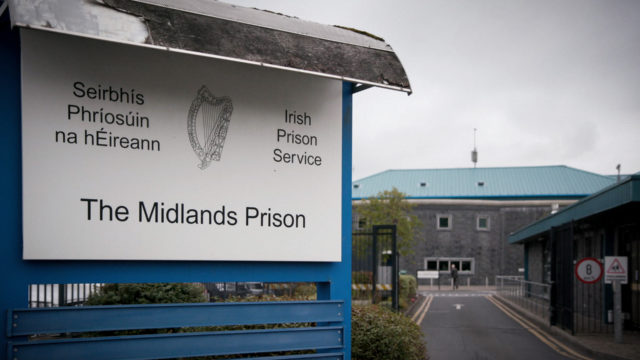 More than 500 prisoners have had to sleep on the floor of cells in the Midlands Prison Portlaoise over the the last three months.

The figures were released by the Department of Justice show that November 2018 was the worst month, with 260 people without a bed.

Meanwhile in January of this year, there was only a third of that figure on the ground.

She said: “We are very concerned with the numbers sleeping on the floor at the Midlands Prison which accommodates a higher number of older prisoners.”