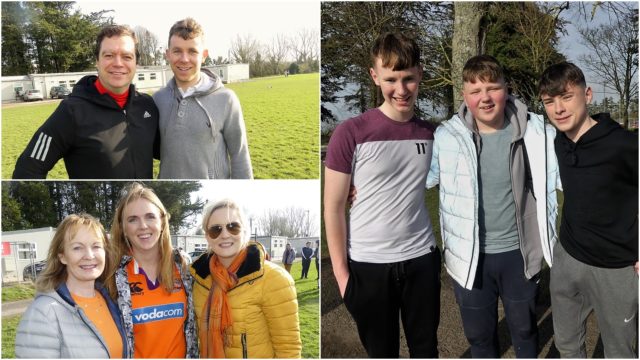 Knockbeg College was packed with action as their students and staff took part in the #SchoolsGoOrange campaign for mental health awareness this Friday, February 15.

They were just one of a number of secondary schools who took part in a campaign organised by Cycle Against Suicide.

Cycle Against Suicide began their#SchoolsGoOrange campaign began in 2017 – and it has proved to be a roaring success ever since.

Knockbeg has been highly involved with the organisation since they reached out to schools – and even received a Cycle Against Suicide Ambassador School award in 2017.

Speakers came in to talk to the students and then a Sports Day with a difference began in the College.

While we were there, relays, rounders, bubble football matches, cycles and novelty races were all taking place.

A tug-o-war between staff and students was just about to happen with some of the teachers having to loosen up some weary muscles.

The day concluded with an awards ceremony held in the study hall.

See our photos of all of today’s action here: 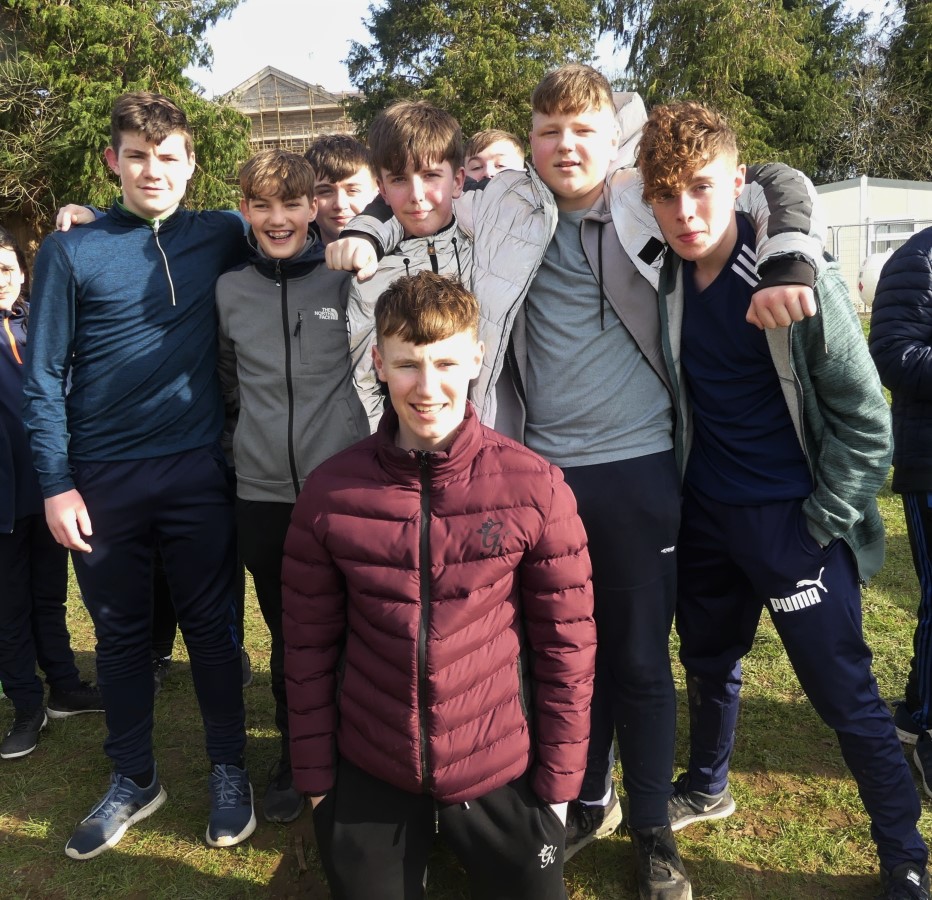 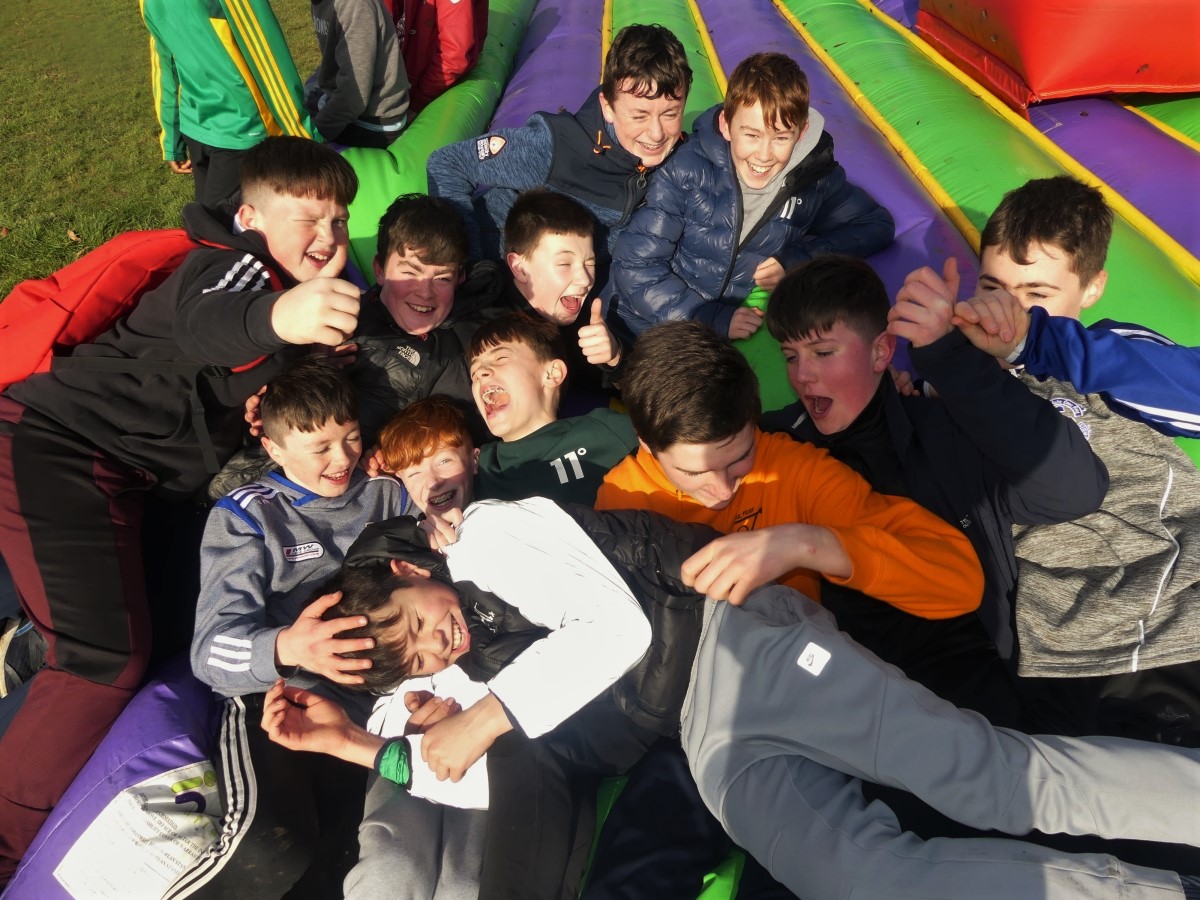 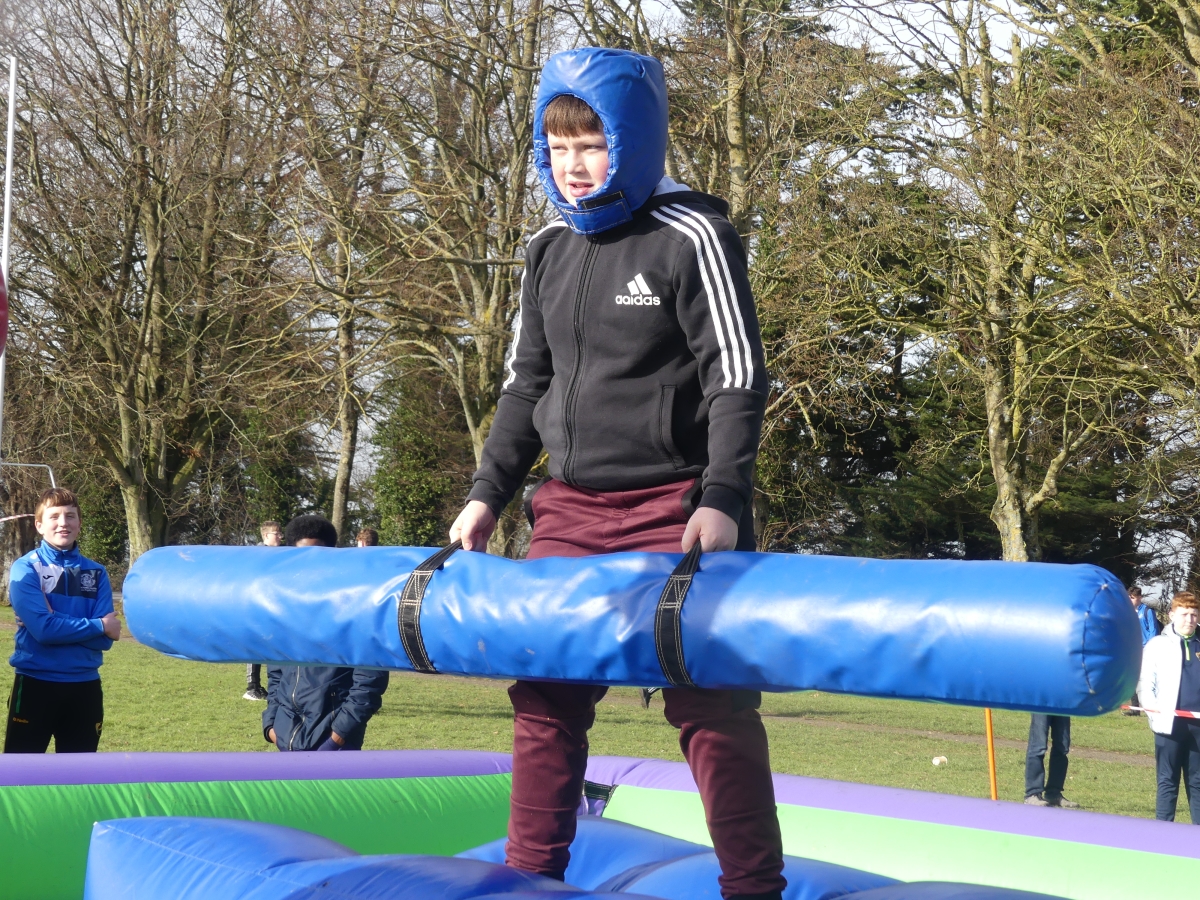 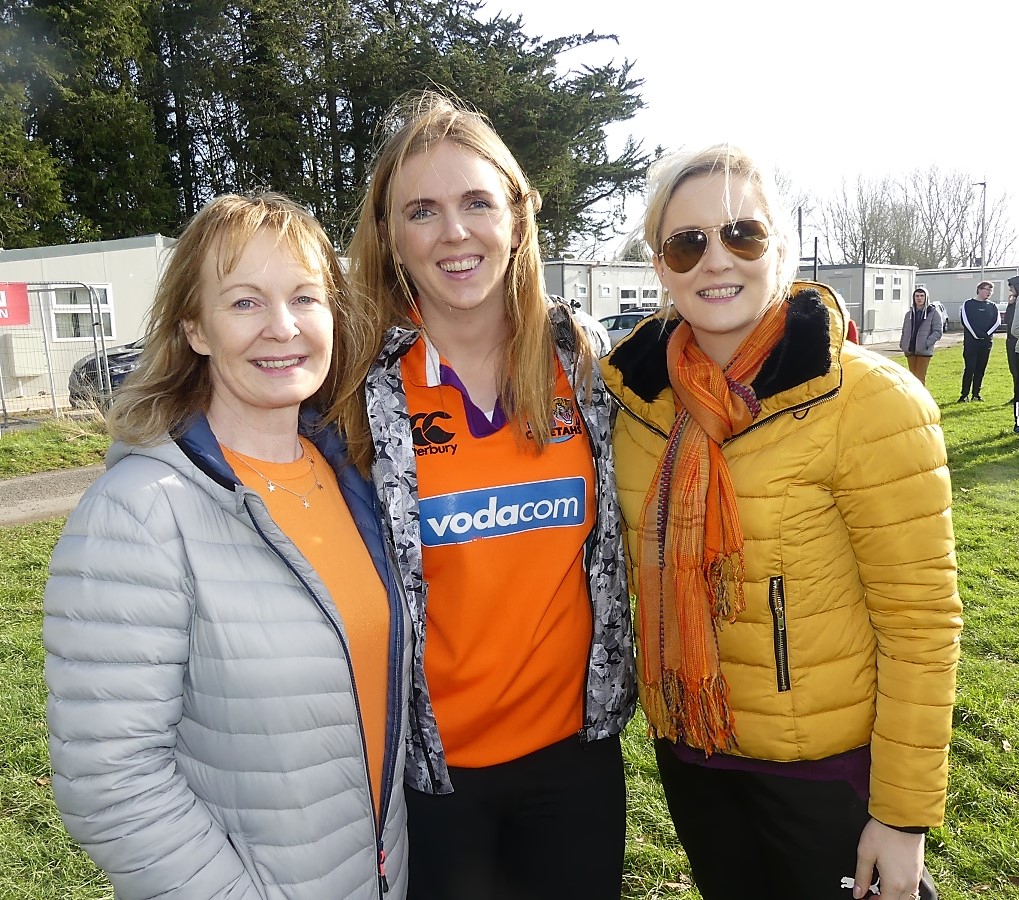 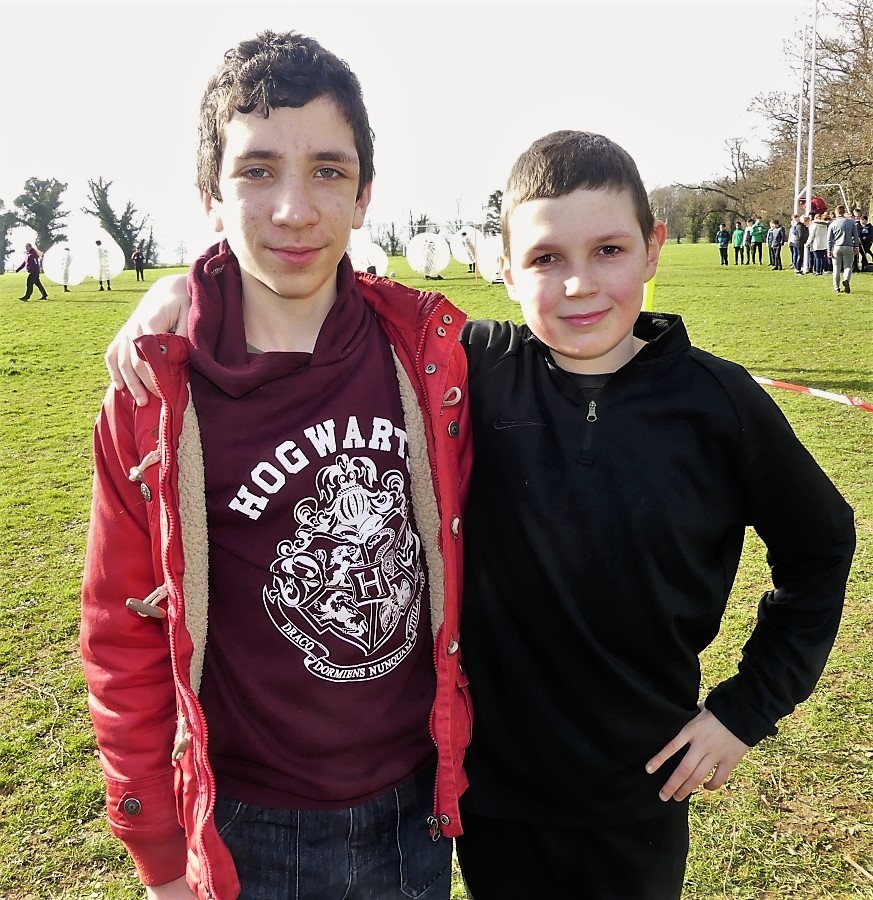 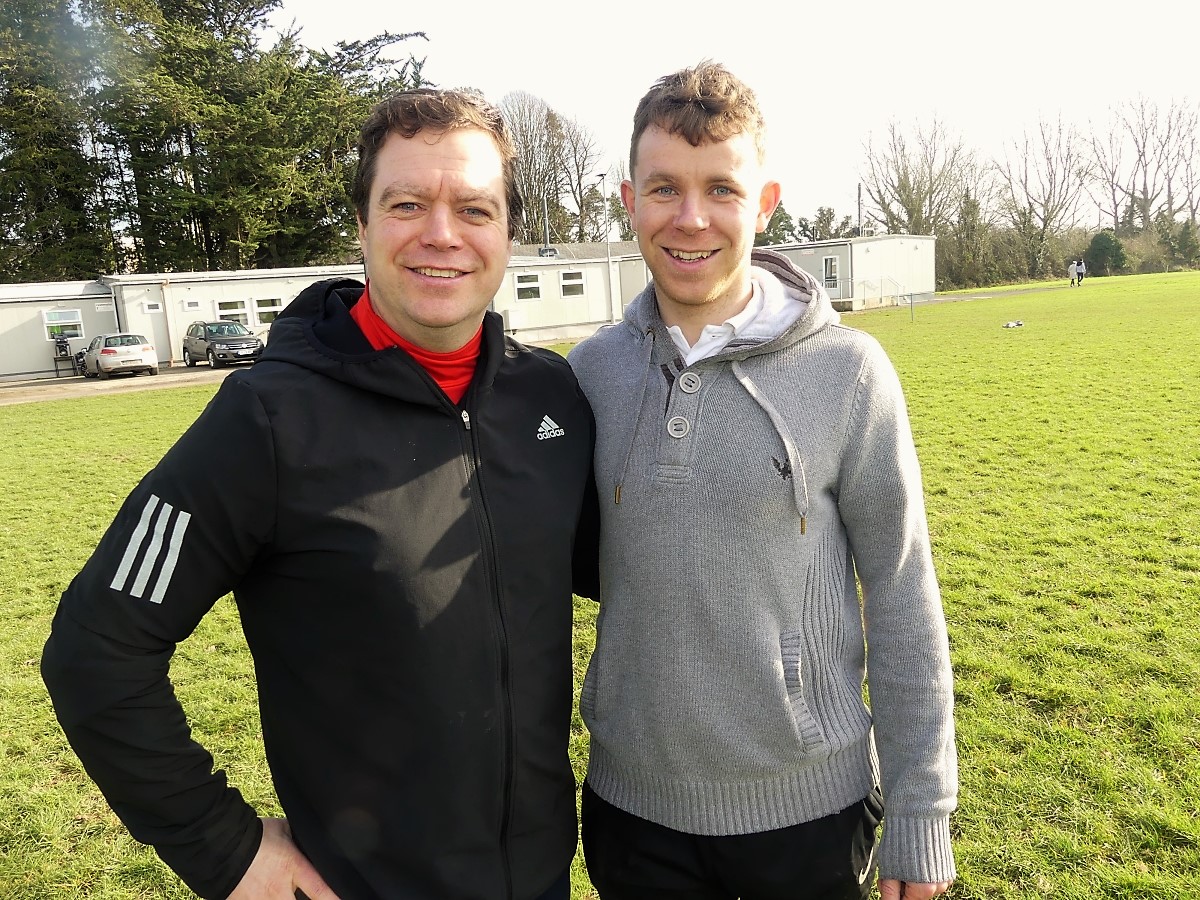 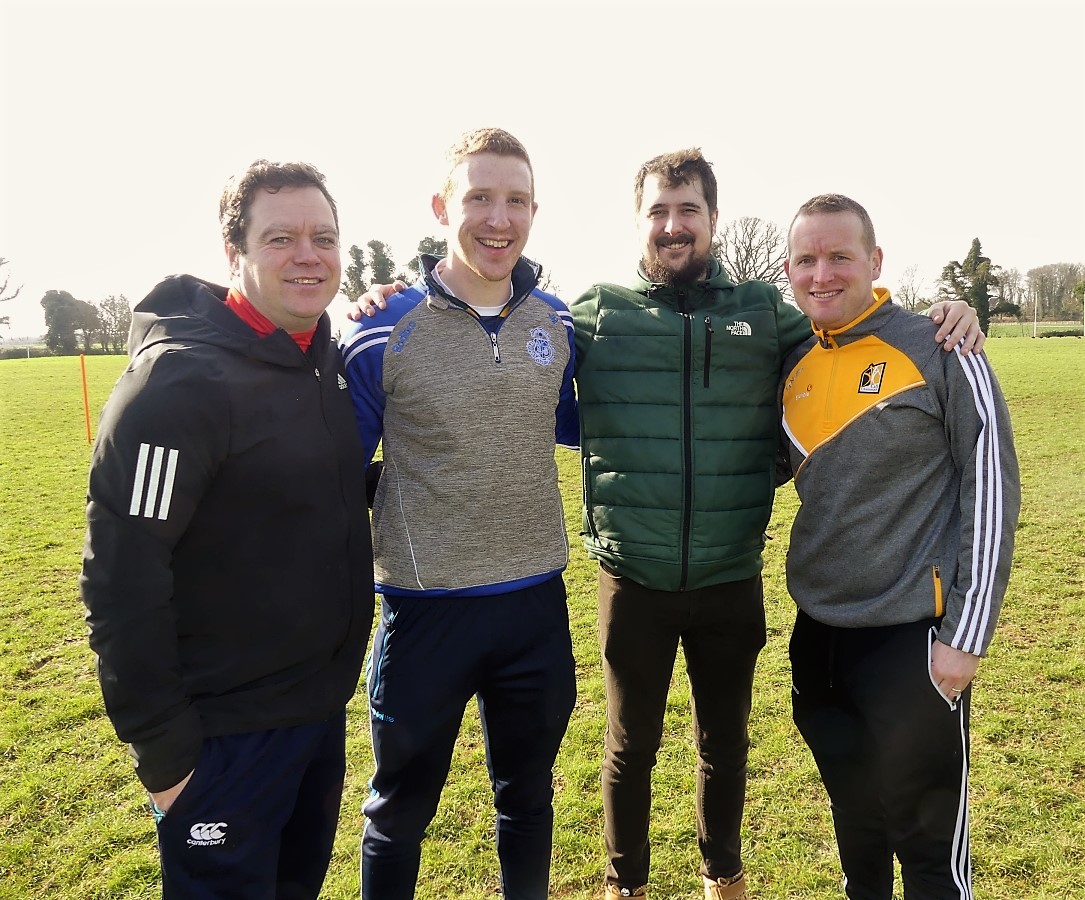 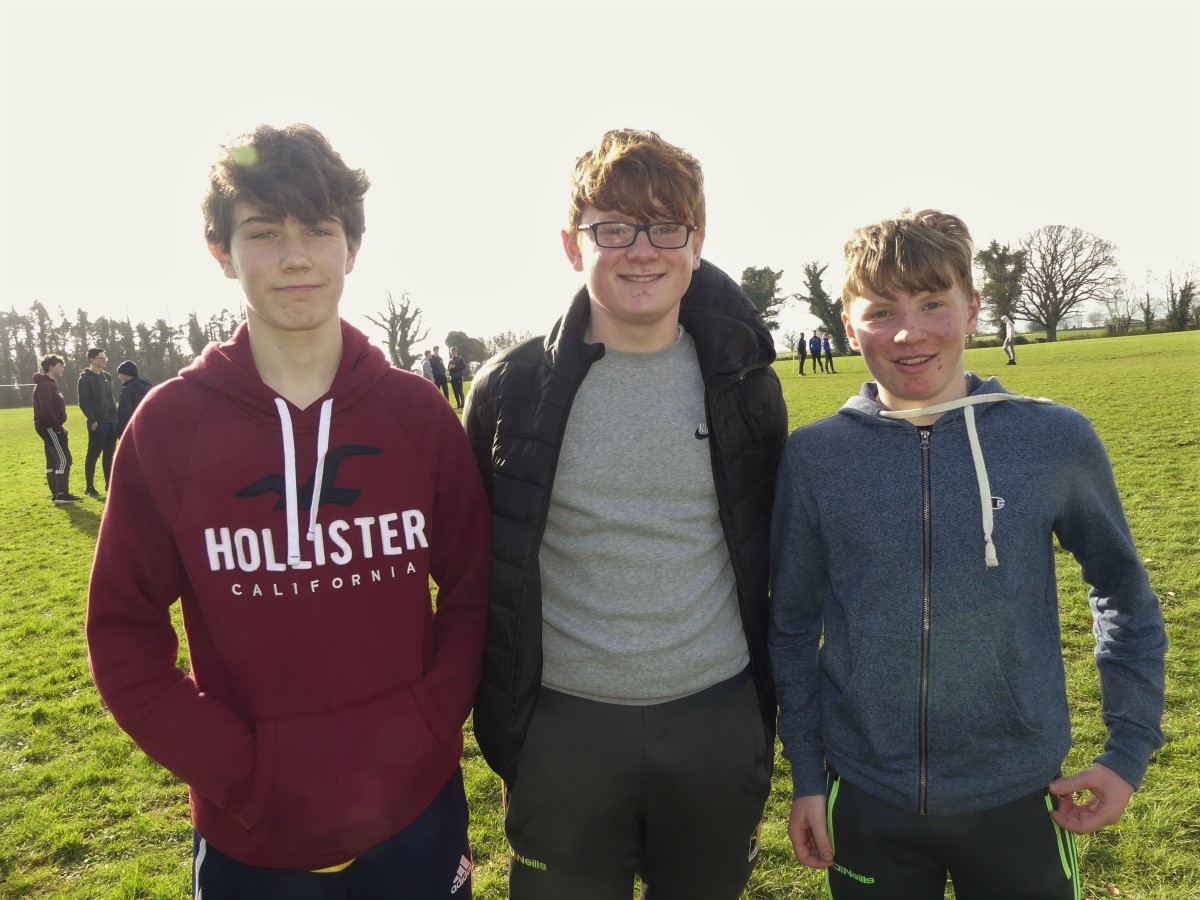 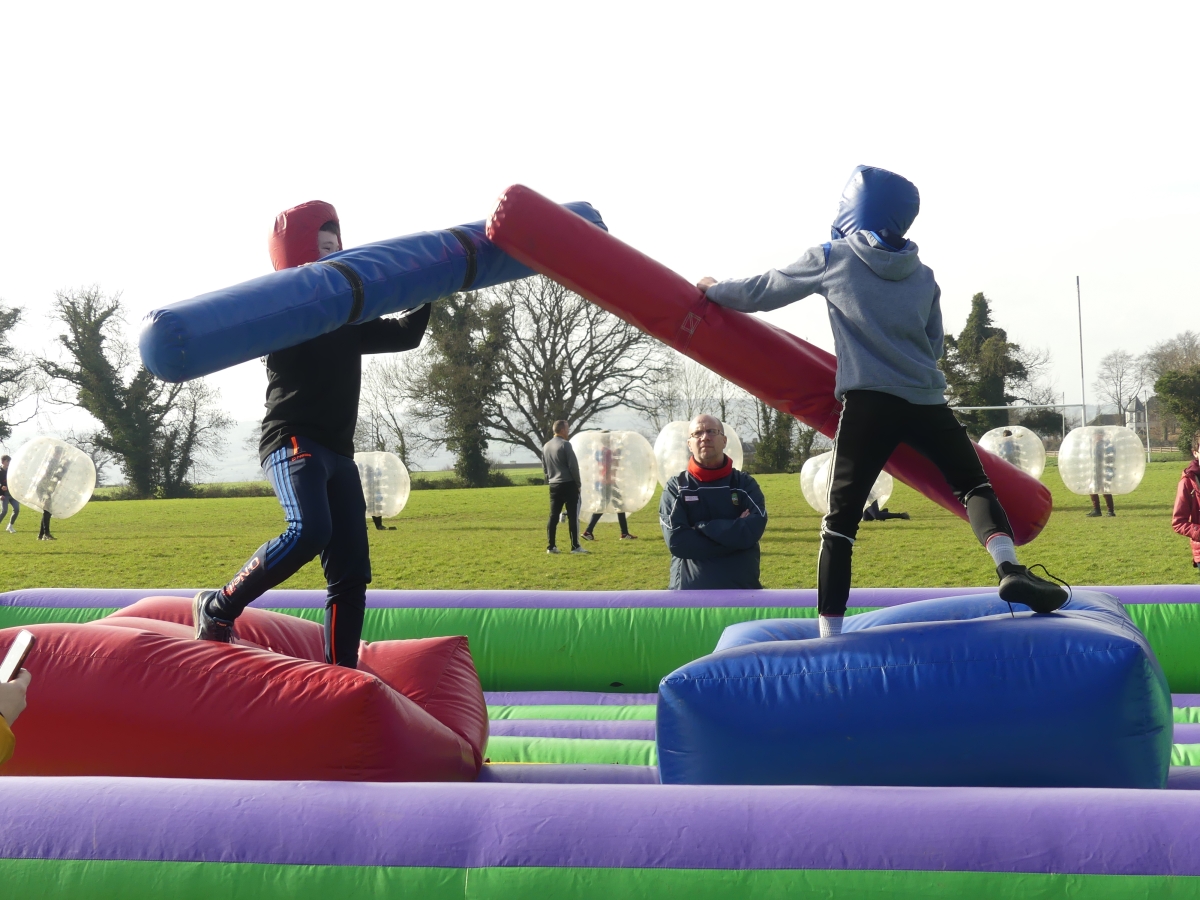 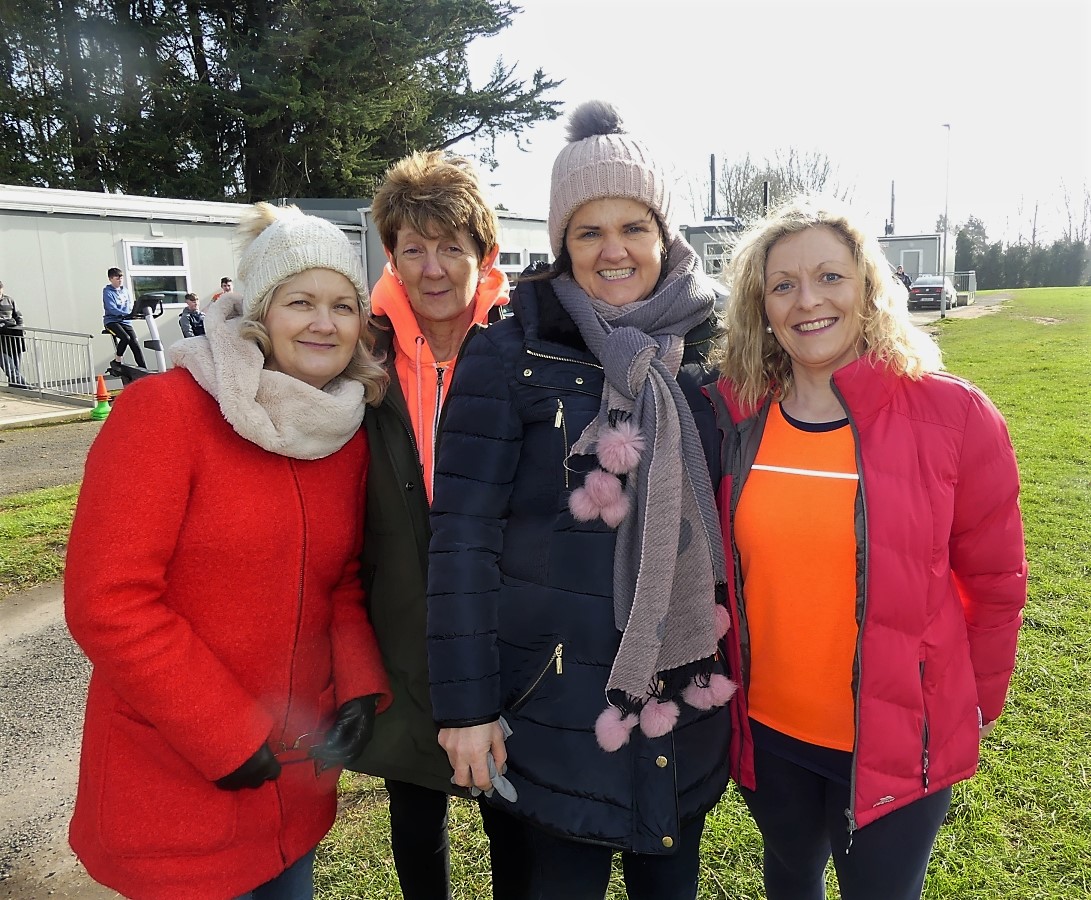 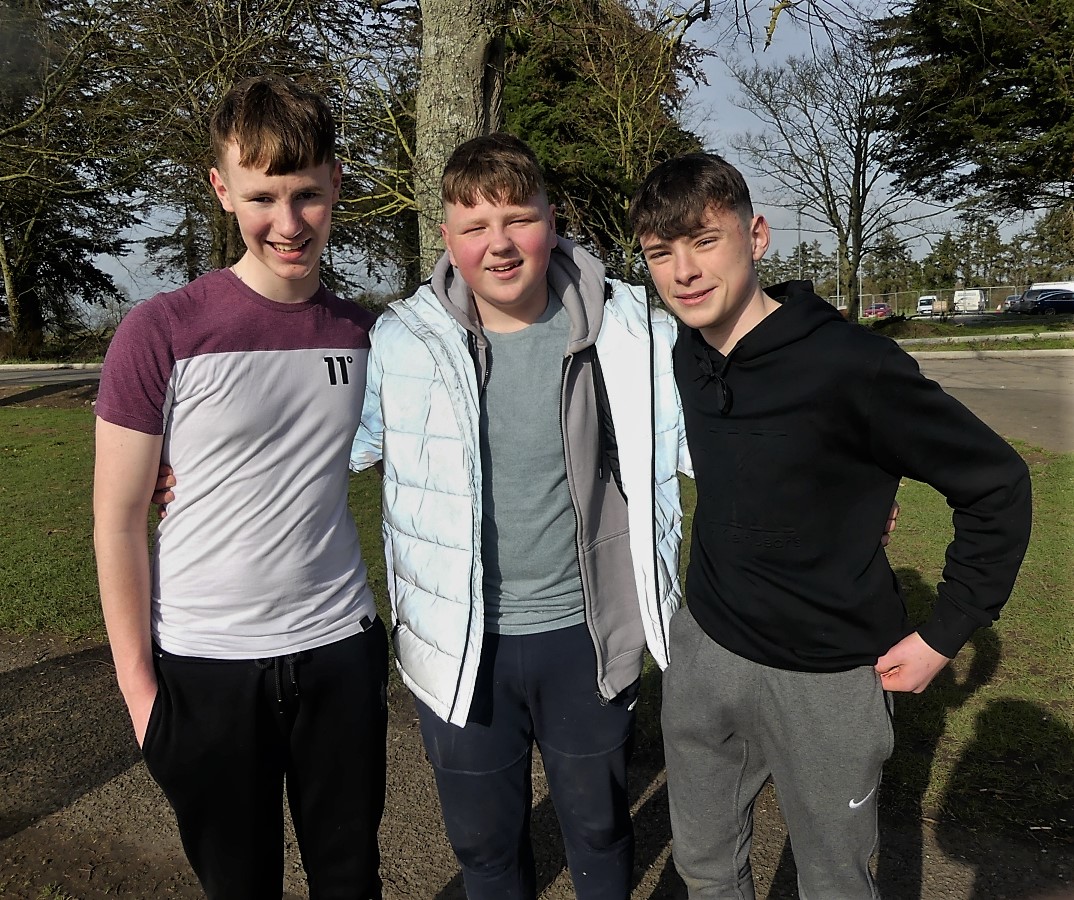 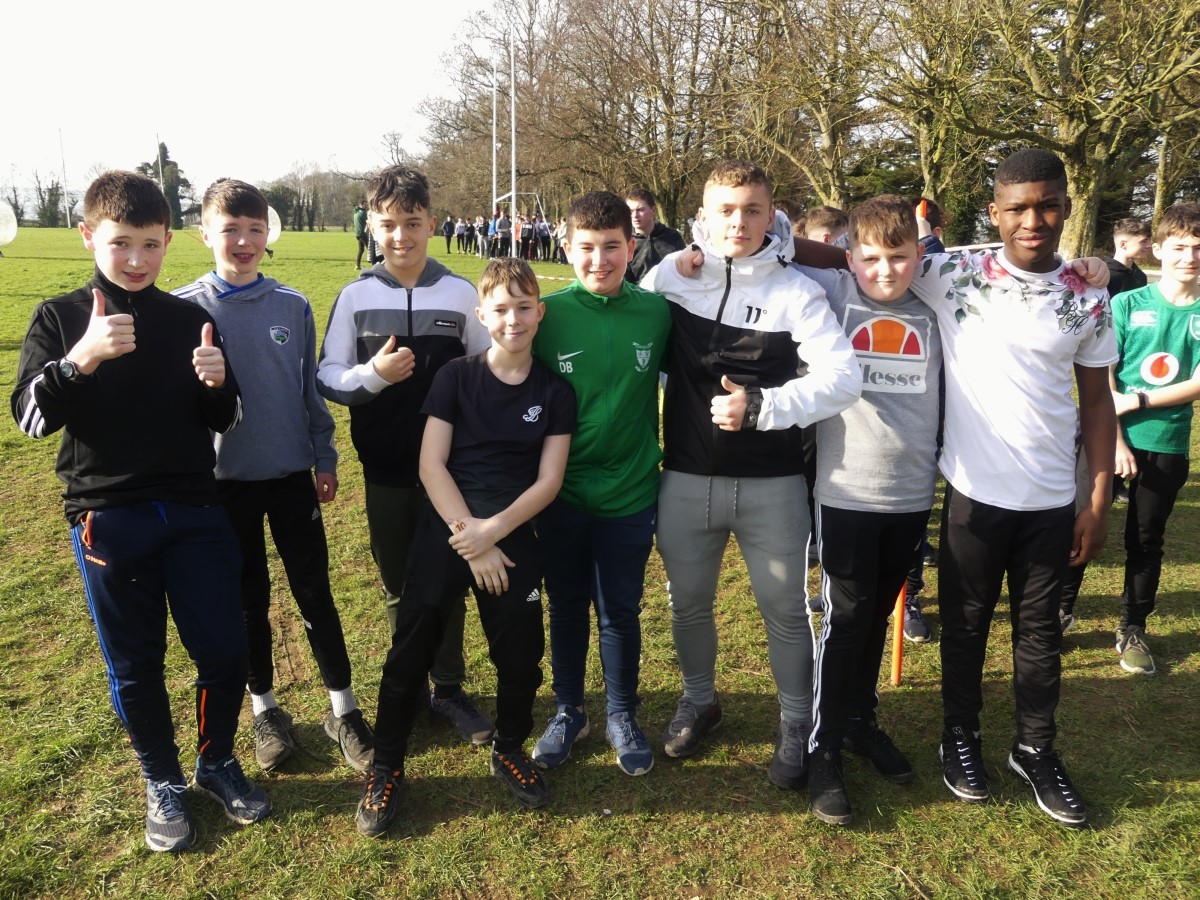 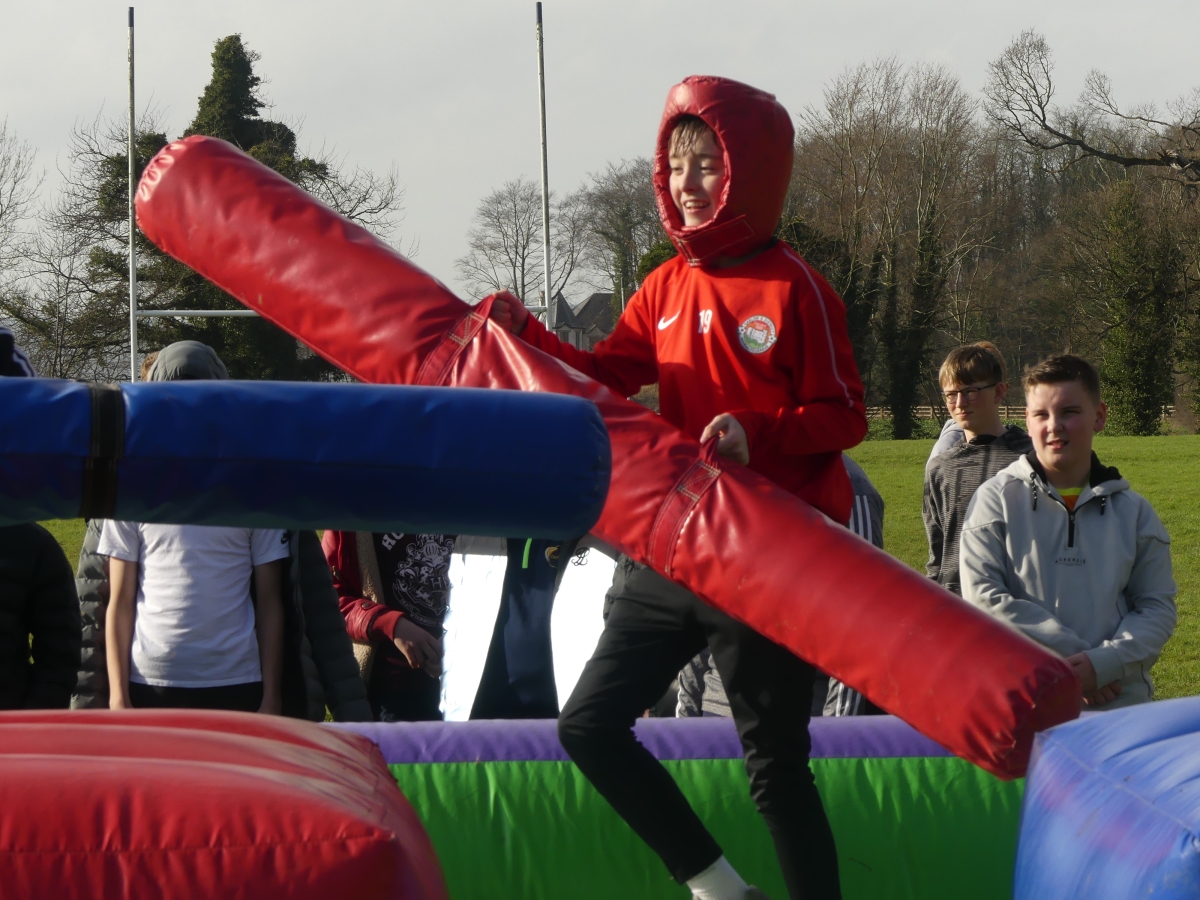 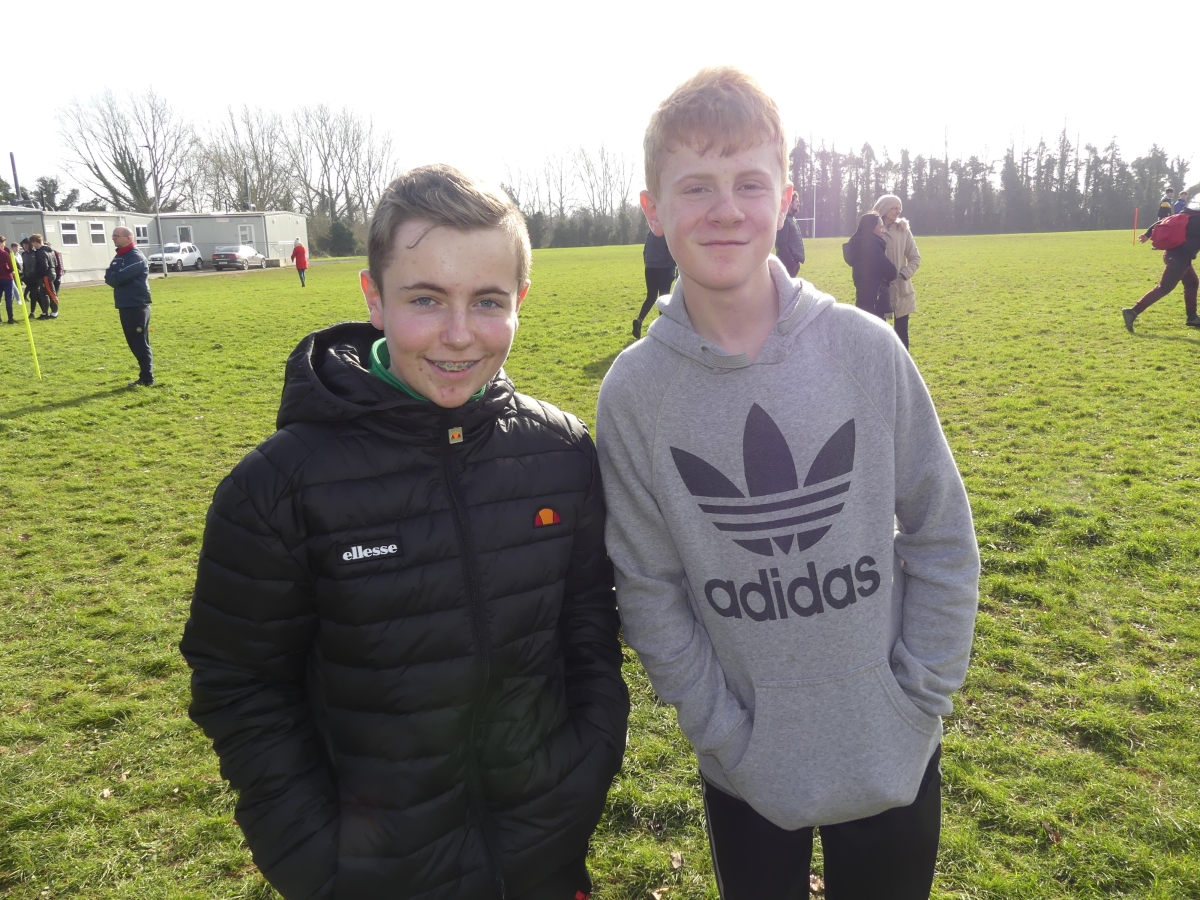 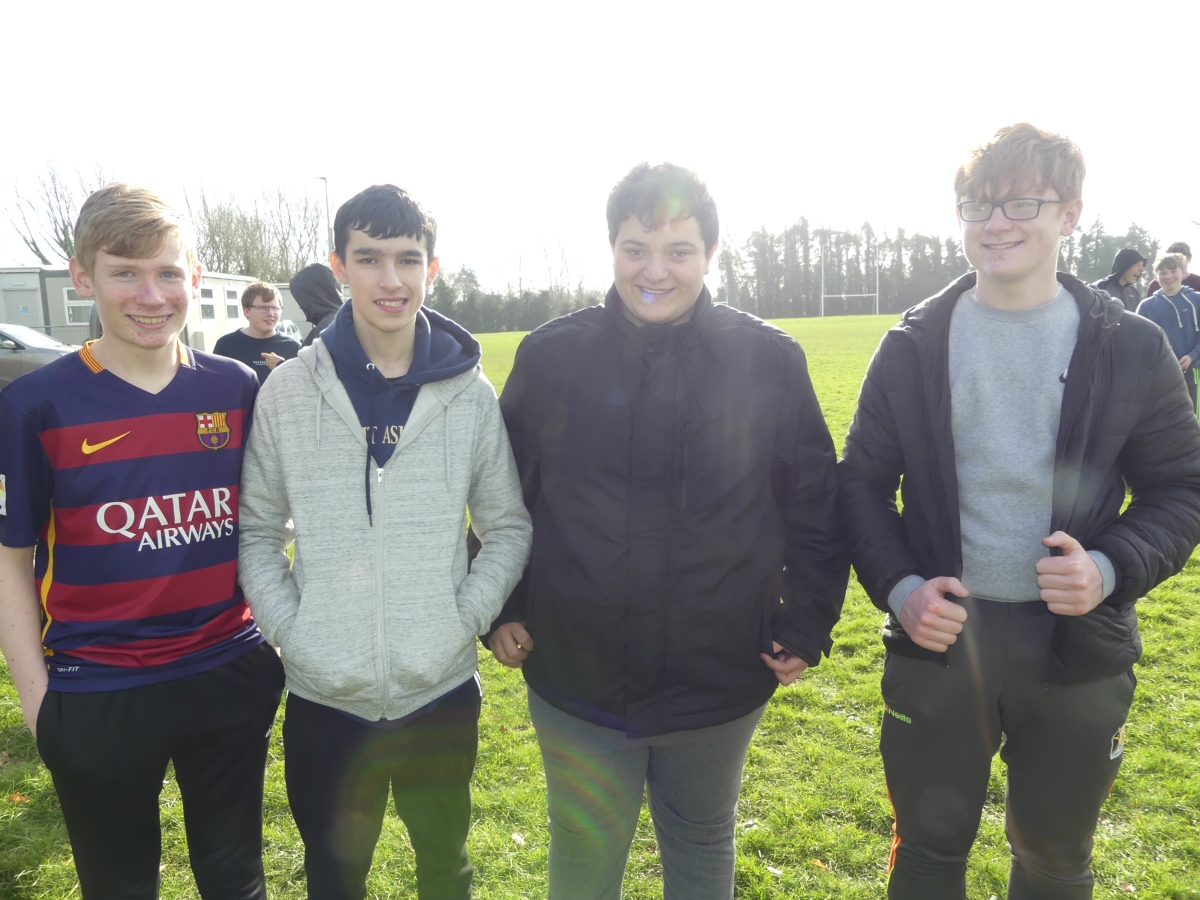