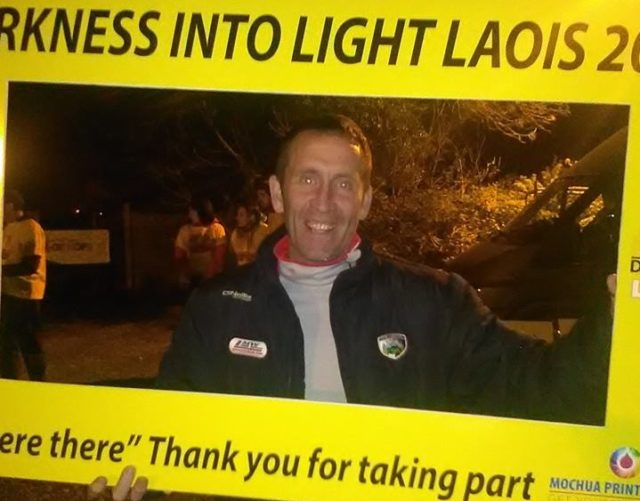 We’re over a month into the new series of First Dates Ireland and we have been eagerly awaiting the appearance of a well-known Laois man.

Back at the start of January, we revealed that Mountrath native Michael Boyhan would appear on the latest series of the very popular RTE show.

And now, we can confirm that Boyhan will be on our TV screen on March 21.

We’re counting down the days to March 21 already.