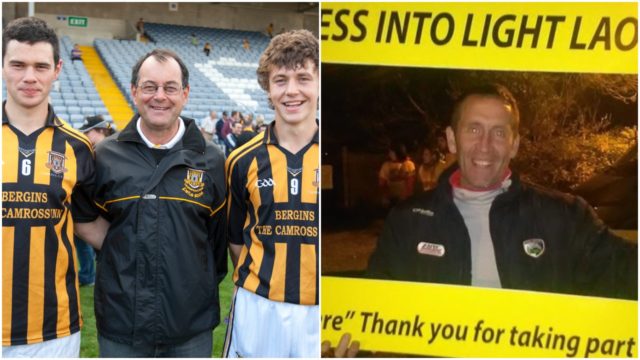 Two Laois clubs have confirmed their managers for the 2019 season.

Collier previously managed Rosenallis in the Senior A grade back in 2015 and last year he was part of the backroom team for senior championship winning side Camross.

Collier succeeds Cork native Ger Manley in the role as Slieve Bloom prepare for their first season at the Senior A grade.

Meanwhile, Mountmellick have appointed a member of the Slieve Bloom backroom team from last year as their new boss.

Michael Boyhan from Mountrath will succeed Chris Hartnett in the hot-seat as Mountmellick step up to the Intermediate grade this year.

They won the Junior B title in 2017 and followed that with Junior A success last year.

Boyhan is set to appear on our TV screens next month when he will feature on First Dates Ireland.