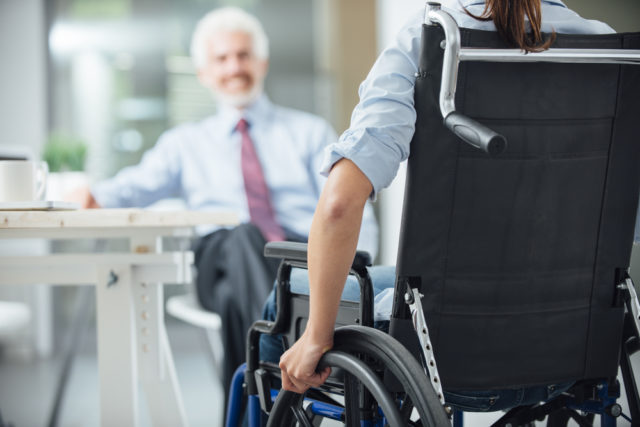 These figures were presented by Independent senator John Dolan, who is CEO of the Disability Federation of Ireland.

He said that across Ireland 643,131 people, or 13.5% of the population have one or more disabilities.

Of that number, 950 people have a serious visual impairment or have reported blindness.

1,293 have an intellectual disability.

1,738 have reported deafness or having a serious hearing impairment.

2,269 people in the county suffer from mental health issues, and 2,873 have learning disabilities.

4,558 people have trouble with basic physical activities, as another 5,397 people are reported as having other disabilities, including chronic illnesses.

There are up to about 1,325 young people in Laois up to the age of 14 that have a disability.

Those in the ages between 15 and 24 account for another 881 people.

There are another 3,496 of people over the age of 65 that have one or more disabilities.

Senator Dolan said that the census figures show that 19% of people over the age of 15 in Laois who are classed as having a disability were at work, compared to the 53% of the general population.

He also said that 19% of people with disabilities over the age of 15 do not have access to a vehicle compared with 8% of the population.

On education, senator Dolan also stated that 32% of people with disabilities in Laois do not progress beyond primary level.