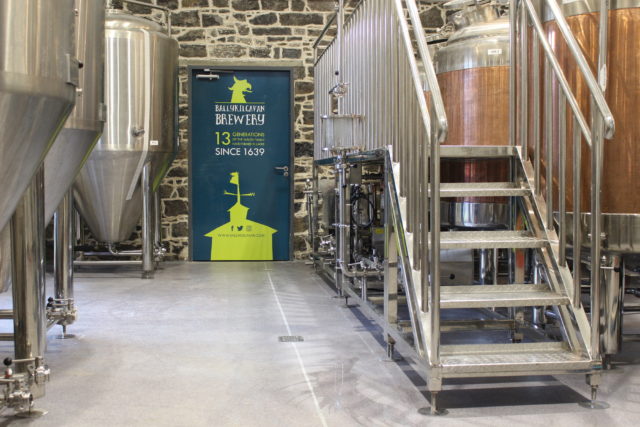 After five years of dreaming and planning, David and Lisa Walsh-Kemmis got an early Christmas present last year when their new brewery started production on their family farm at Ballykilcavan, near Stradbally.

The brewery is set in a 230-year-old stone grain store which is part of  the original stone farmyard at Ballykilcavan.

The farm has been in  David’s family for 13 generations since 1639 and the new brewery will now open for tours this summer.

David explained, “We’ve spent nearly a year converting an 18th century building into a modern brewery so we’re now really looking forward to showing it off to visitors, and telling them about our story of growing all our own barley and brewing with it on the farm.”

The first tours will run on the May bank holiday weekend, and tickets are available at ballykilcavan.eventbrite.com.

Visitors will get a chance to look round the old farmyard before heading into the brewery to taste the raw ingredients, see how the beers are made and sample the final product.

As well as the regular tours, David is also planning a series of events over the summer, the highlight of which will be a long table supper for 120 people in the courtyard at Ballykilcavan on Midsummer’s Day, 21st June.

“We’re teaming up with Martin Hayes who runs the award-winning Bloom Restaurant in Portlaoise to put on a four course banquet,” said David.

“We have really great producers here in Laois so we’re going to
source all the food locally and put on an evening of slow-cooked Laois food in a beautiful setting.” 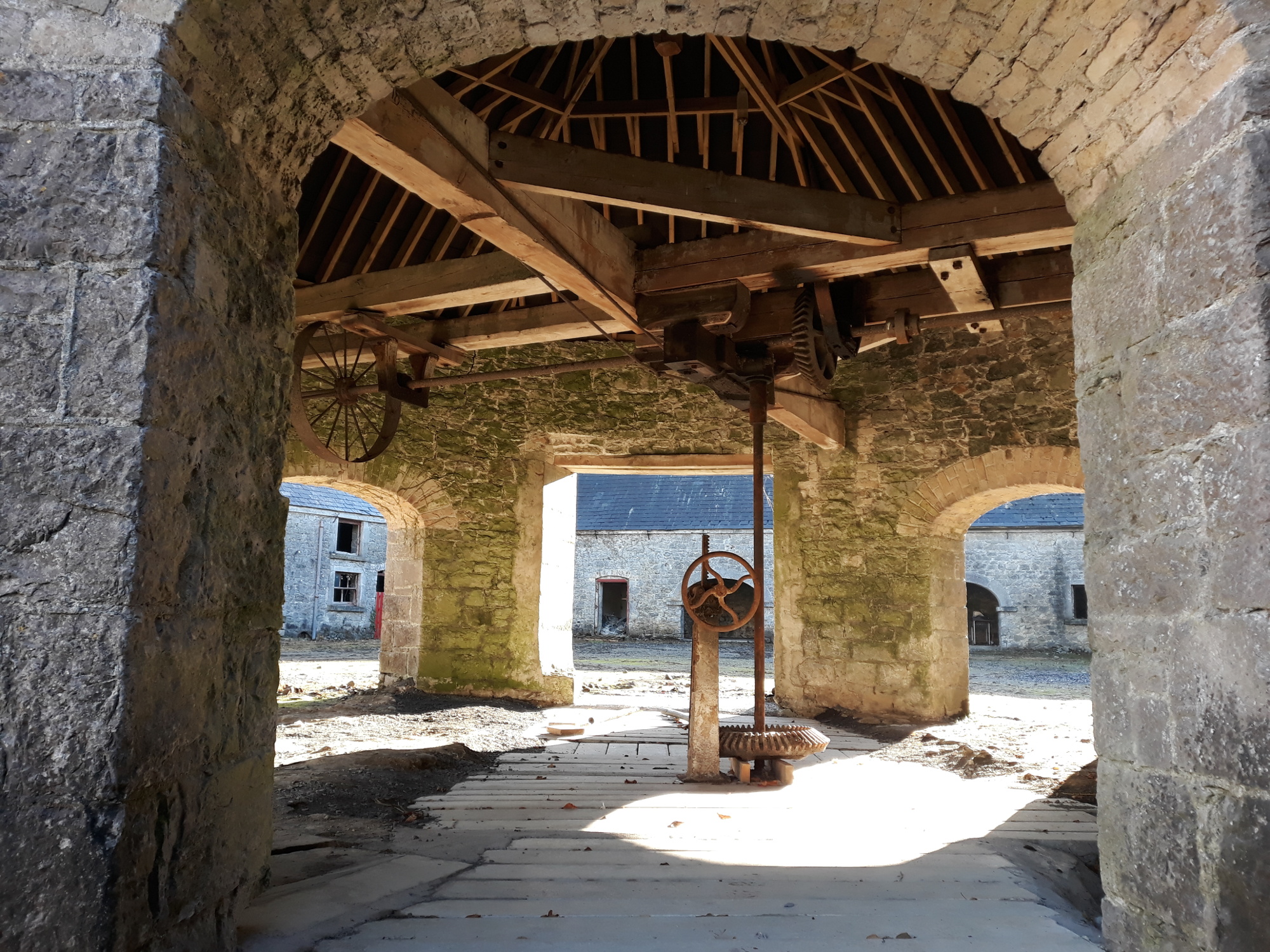 SEE ALSO – The Sunday Interview: David Walsh-Kemmis and his big plans for a brewery (and a lot more) on his farm in Stradbally